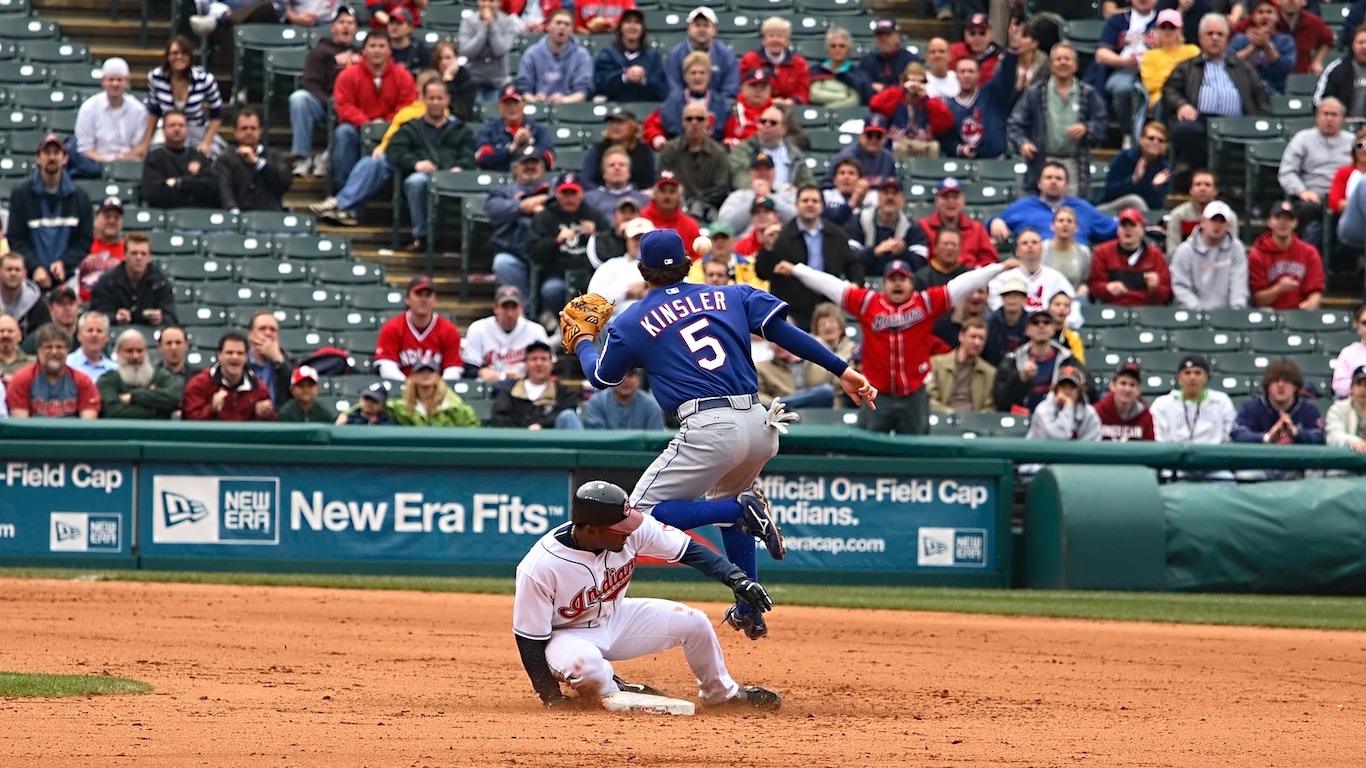 Despite making it to the World Series for the first time in nearly two decades, the Cleveland Indians had difficulty filling seats in the 2016 season. An average of only 19,650 fans turned out for home games last season, down from nearly 25,000 in the 2006 season.

The Indians’ logo and mascot have been the subject of controversy in recent years. Many find the Chief Wahoo logo, which the team has sported since the 1940s, offensive to Native Americans. The league is currently pressuring the team change the logo. Though the extent to which bad press related to the mascot hurts home game ticket sales is not clear, many potential fans may be turned off by the controversy. 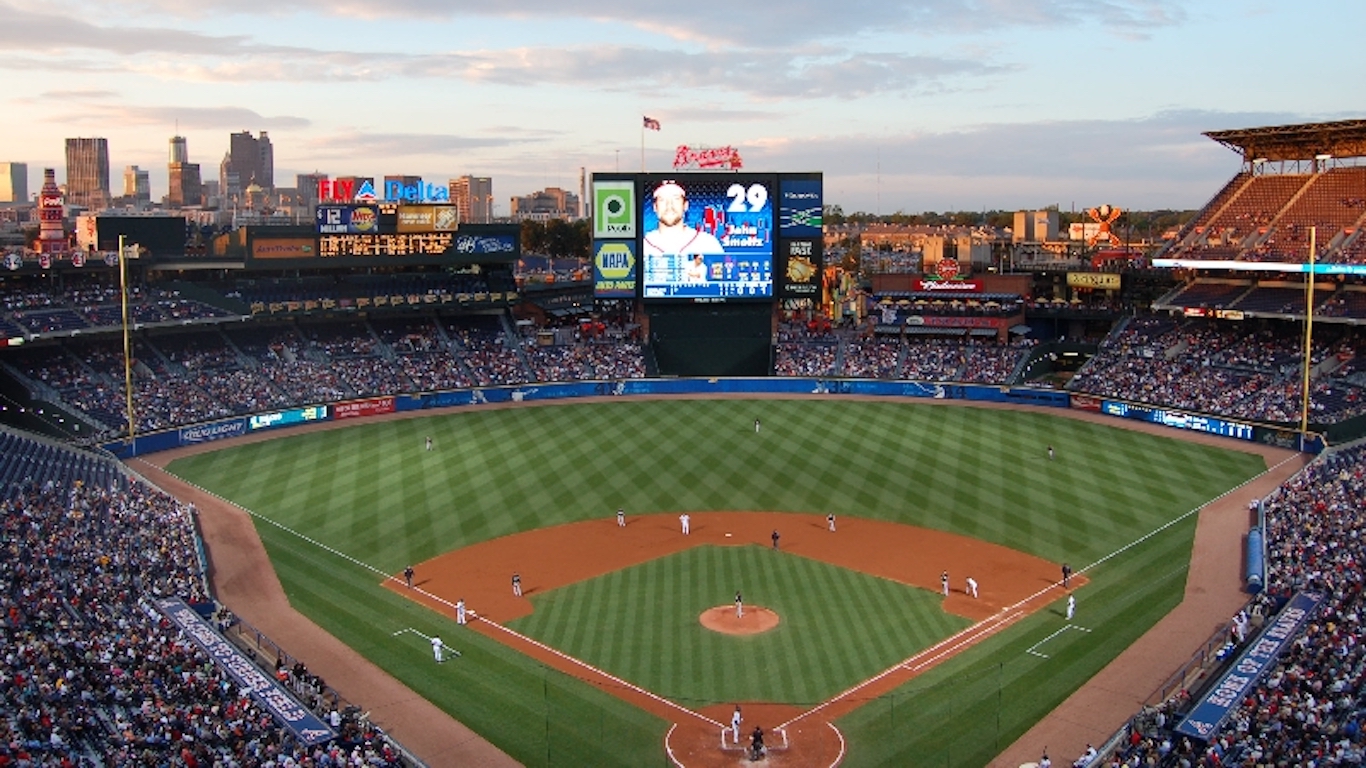 The Atlanta Braves had five World Series appearances — including one win — throughout the 1990s. From 1991 through 2005, the team only missed the postseason once. The Braves’ stature in the league has faded considerably in recent years, however. Atlanta, which only managed three playoff appearances between 2006 and 2016, finished each of their last three seasons with losing records. A decade ago, average attendance at home games topped 31,000. As of 2016, average attendance at Turner Field fell below 25,000 per home game. The Braves’ attendance issues are up in air at the moment — the team is in the midst of its first season at the brand new SunTrust Park. 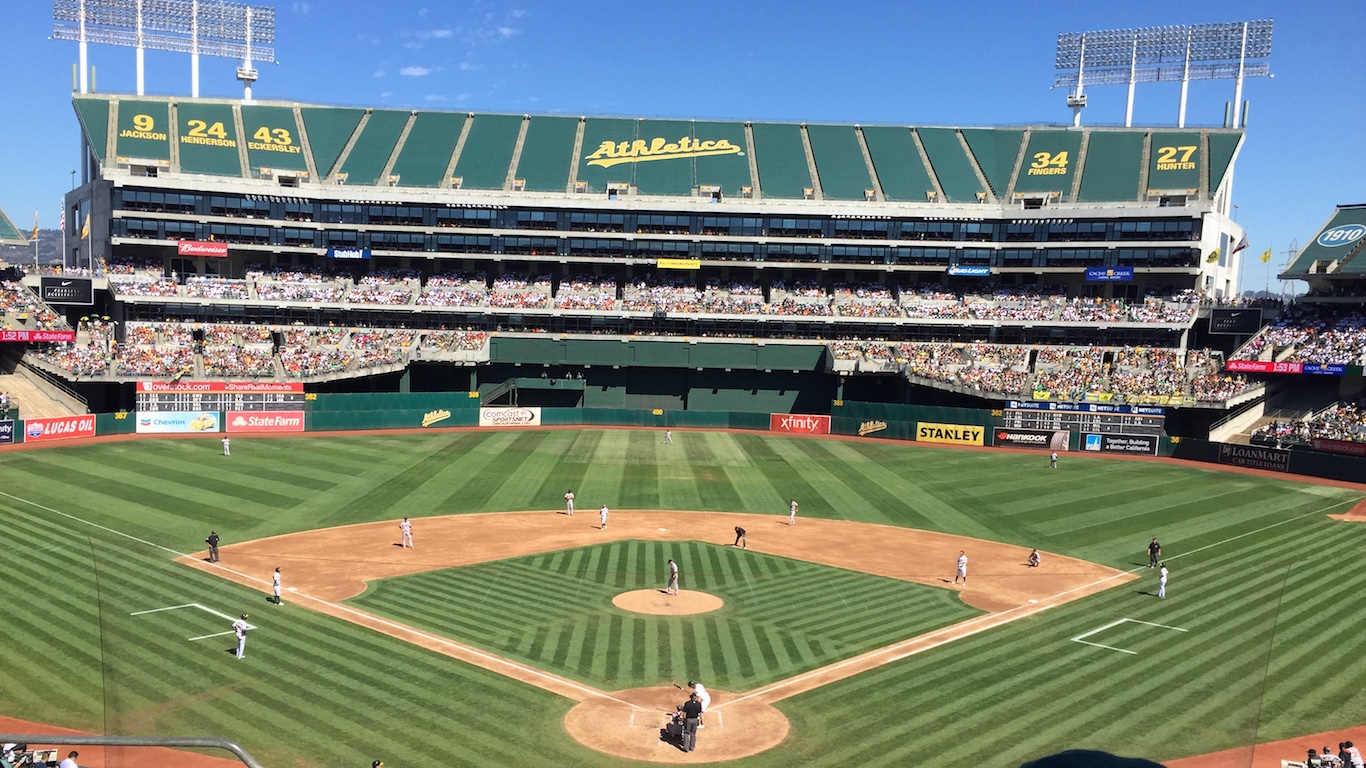 The A’s currently share a stadium with the Oakland Raiders, a team that will be relocating to Las Vegas in pursuit of greater revenue generated from attendance. 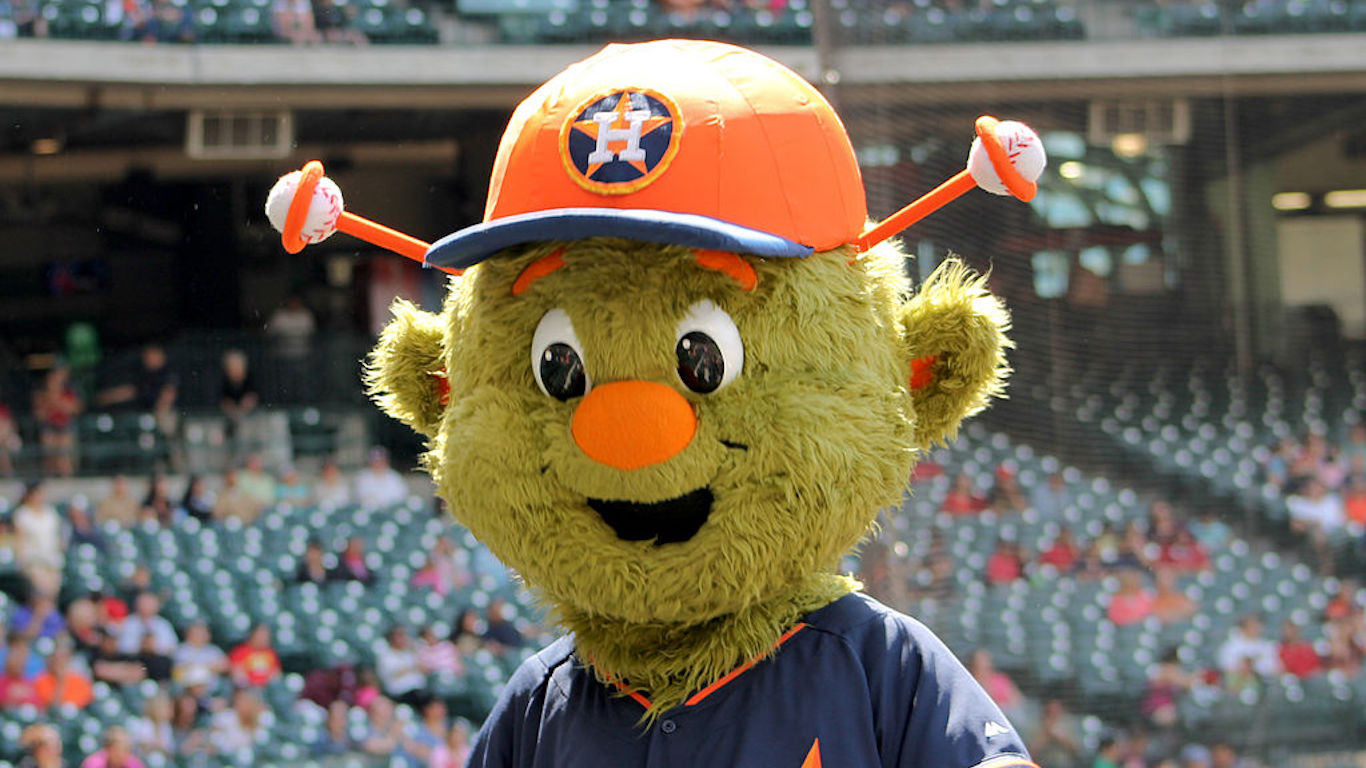 Home to over 2 million people, Houston is the fourth largest city in the United States and a major market for professional sports. Still, attendance at Houston Astros games is dwindling. The average number of fans attending home games fell 23.7% from the 2006 season to the 2016 season.

The 2017 season may mark a turnaround in fan enthusiasm for the Astros. The team is currently ranked second among all MLB teams and is leading the American League by a 10 game margin.