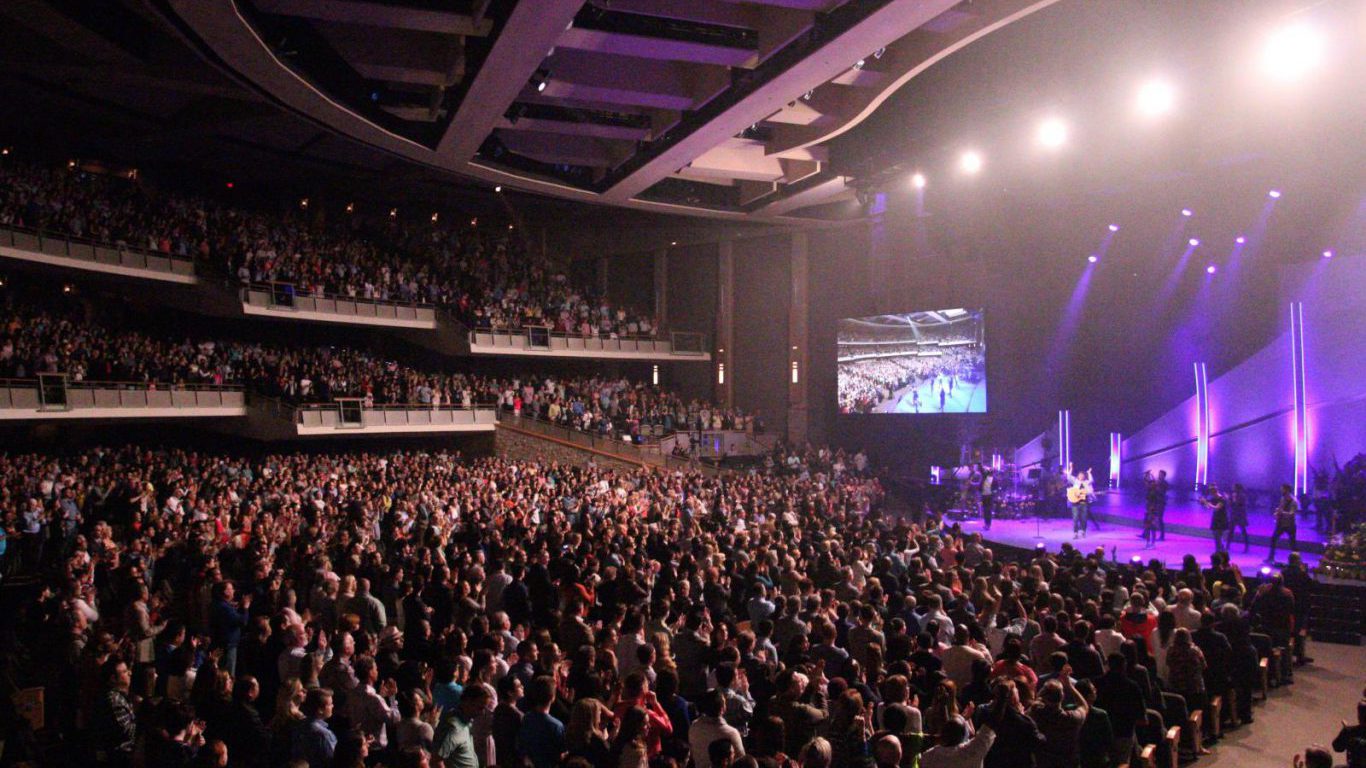 Willow Creek Community Church was founded in the Chicago suburb of South Barrington in the 1970s, and it now has locations around the metropolitan area. Senior Pastor Bill Hybels cofounded Willow Creek with French-born Christian scholar Gilbert Bilezikian. Its core values include the belief that the church should be culturally relevant while remaining doctrinally pure. 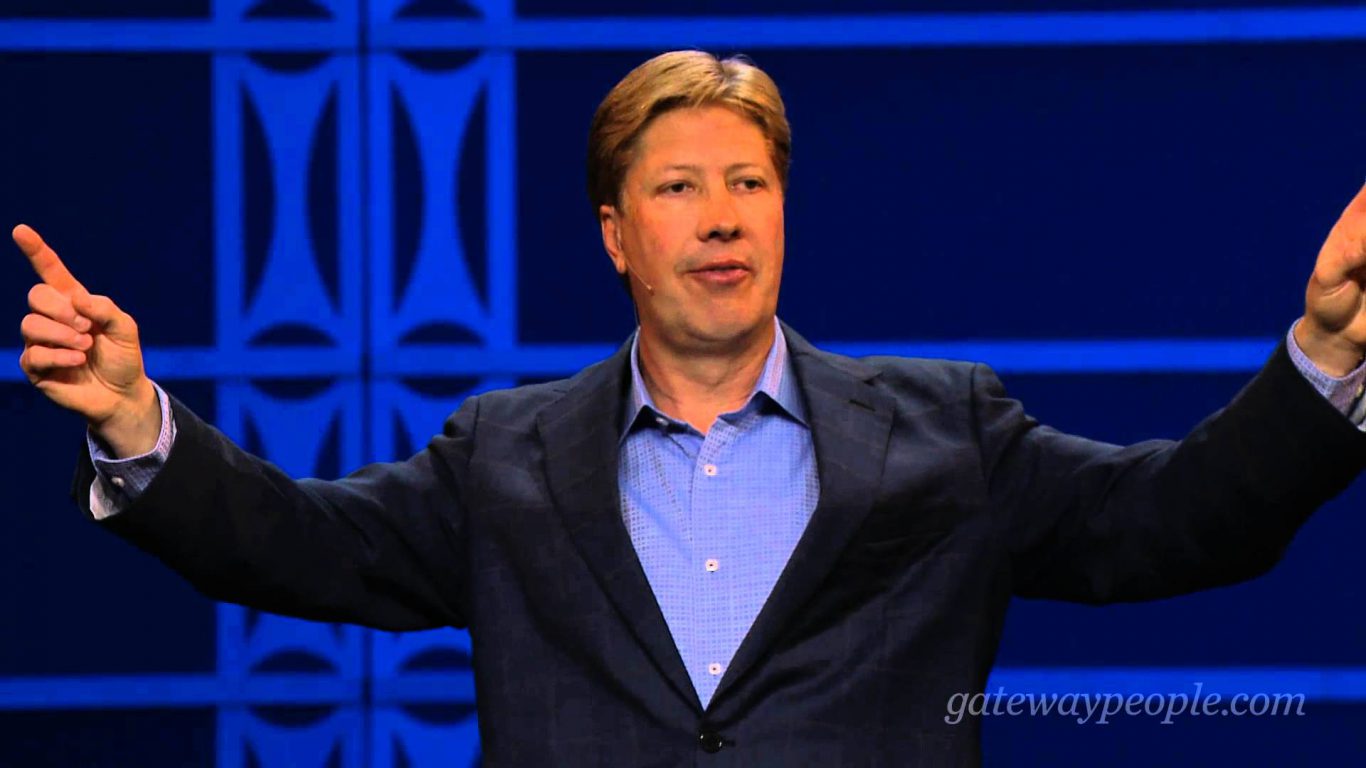 Gateway is a massive church and a massive enterprise. It reported revenues of $127.2 million in 2016 and assets of $218.7 million. However, it has also reported that it is cutting spending and staff in order to be better positioned for future growth.

24/7 Wall St.
The Most Evangelical States in America 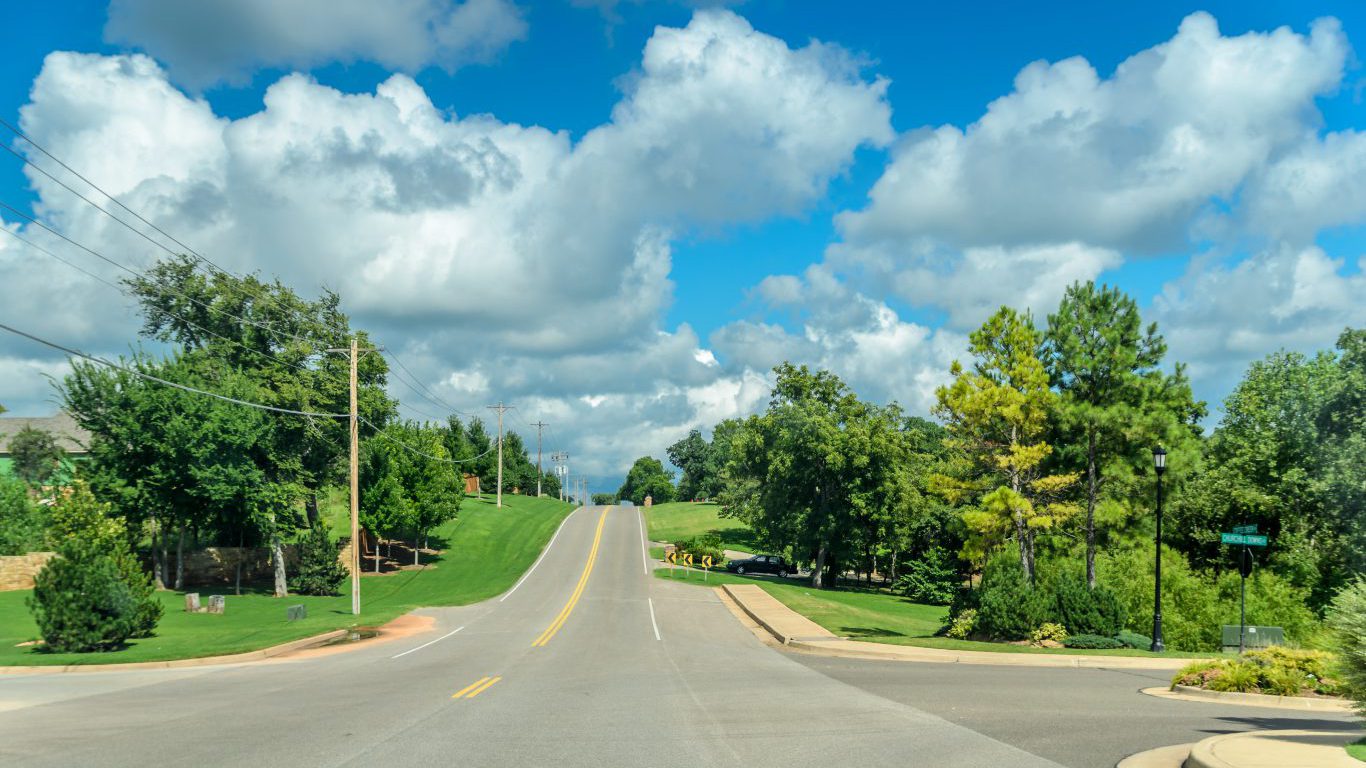 Founded by Craig Groeschel in 1996. Life.Church now has locations all around the country as well as an active online community. It is part of the Evangelical Covenant Church, which upholds core evangelical Christian beliefs. Services include refreshments and rock music with lyrics shown on screen. The church’s free Bible app has been downloaded more than 200 million times. 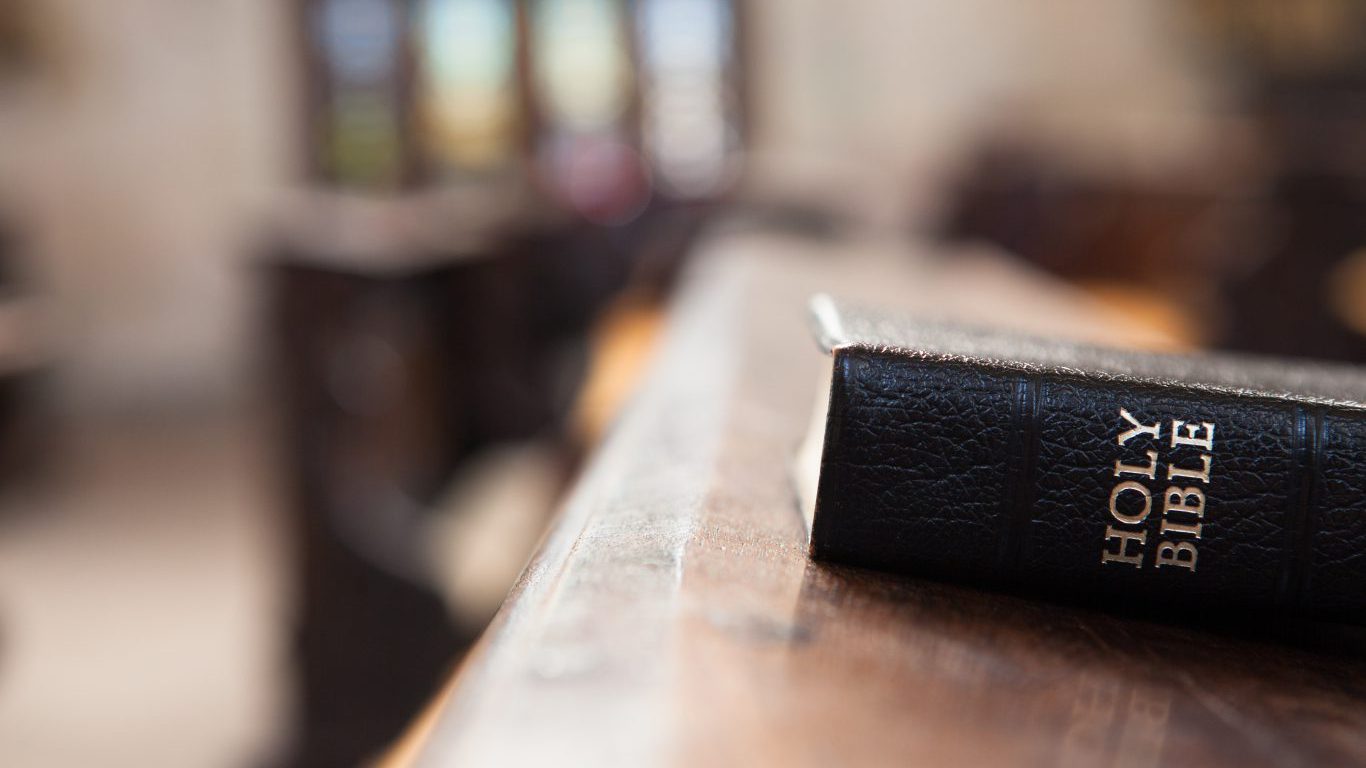 North Point Community Church was established in 1996 by Andy Stanley. Its rapid expansion surprised even its founder, who said, “We made a strategic decision not to focus on growth but instead to focus on leadership development.” Stanley’s father Charles is also a well-known preacher, but the two had a much-publicized falling out. 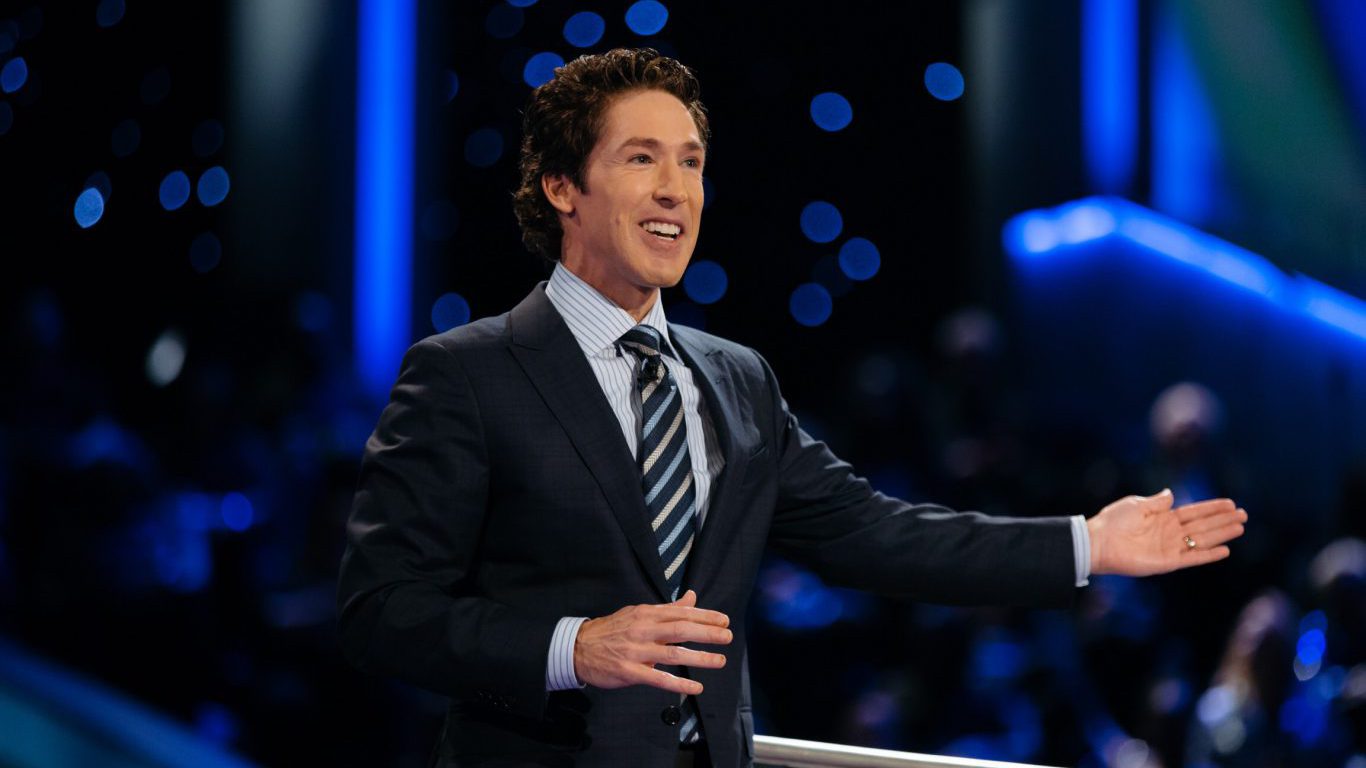 Lakewood Church was founded in 1959 by John Osteen. His son Joel and daughter-in-law Victoria are now the senior pastors. Lakewood Church-goers meet at the former Houston Rockets basketball stadium.

Joel is one of the most prominent televangelists in the world. He has also authored a series of best-selling books. Joel, whose net worth is estimated at around $40 million, has been criticized for promoting prosperity theology, which includes an emphasis on material gain. More recently he received negative press for not making Lakewood Church available as an emergency shelter when Hurricane Harvey struck.