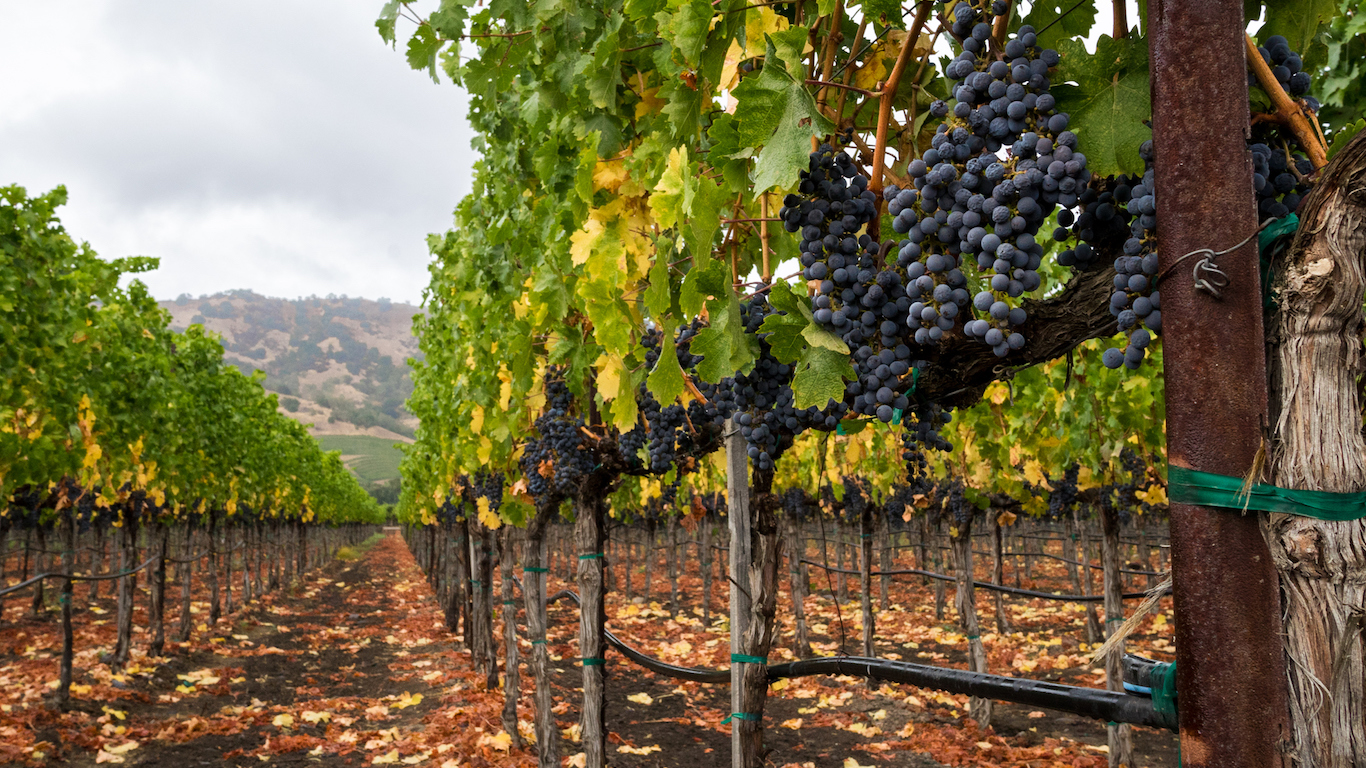 The number of wineries in the United States has nearly doubled in the last 10 years, and employment in wineries climbed by nearly 60%. Much of the the industry’s growth likely took place in California. Some 85% of wine produced in the United States comes from California, and the state ranks as the fourth largest wine producer in the world after France, Italy, and Spain.

While employment is booming in many industries because of the different demands of the aging population, growth in wineries is largely attributable to the younger mIllennial generation. A growing number of millennials — classified as being born between 1982 to 2004 — are reaching the legal drinking age, and wine is the alcoholic beverage of choice for many. According a report from industry advocacy group Wine Market Council, millennials account for 42% of U.S. wine consumption. 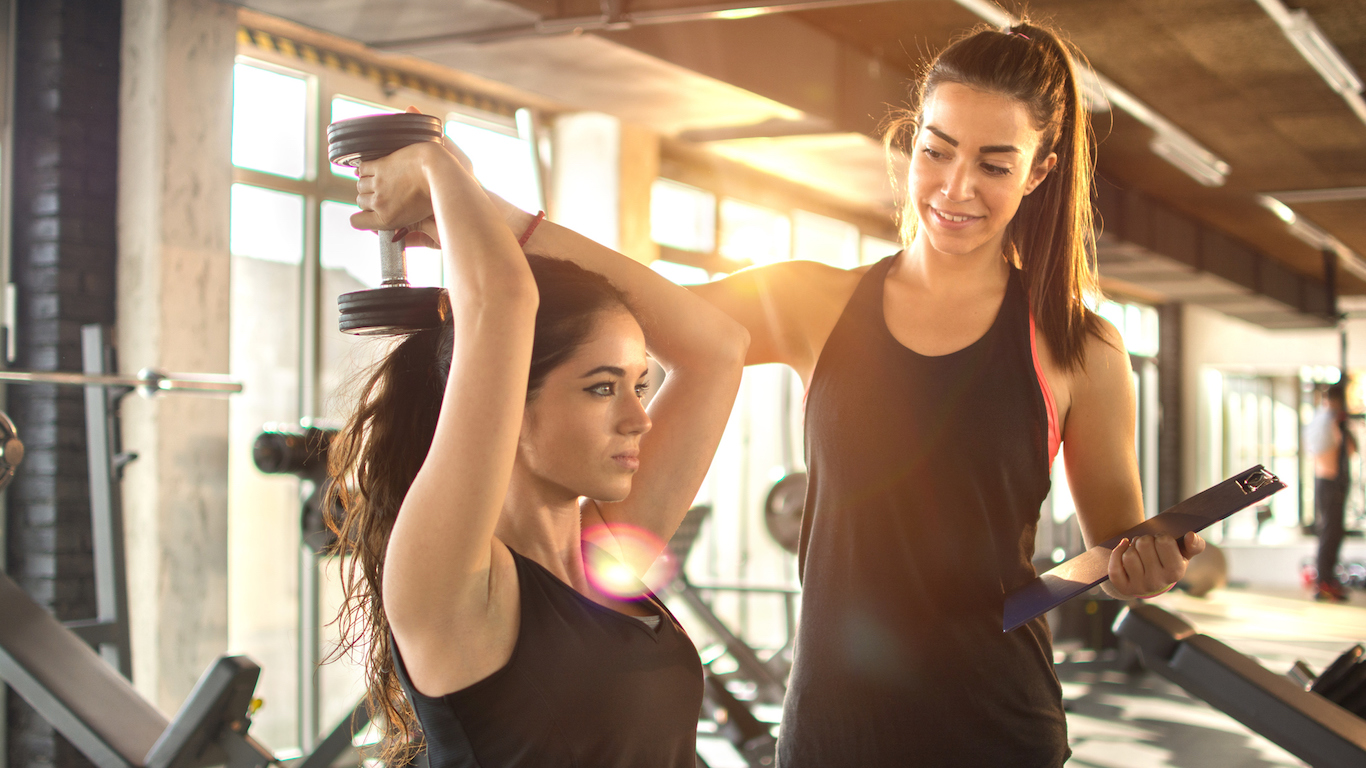 Americans working as sports and recreation instructors often work in schools, sports camps, and various types of gyms. The number of Americans working in sports instruction increased by over 63% over the past decade. Improving economic conditions largely explain this recent spike. As unemployment continues to fall since the height of the recession, many Americans have more disposable income, and are increasingly spending money on gym memberships and camp tuition. Additionally, the obesity epidemic has served as a wakeup call for many Americans, and more families may be prioritizing health by enrolling their children in extracurricular sports programs. 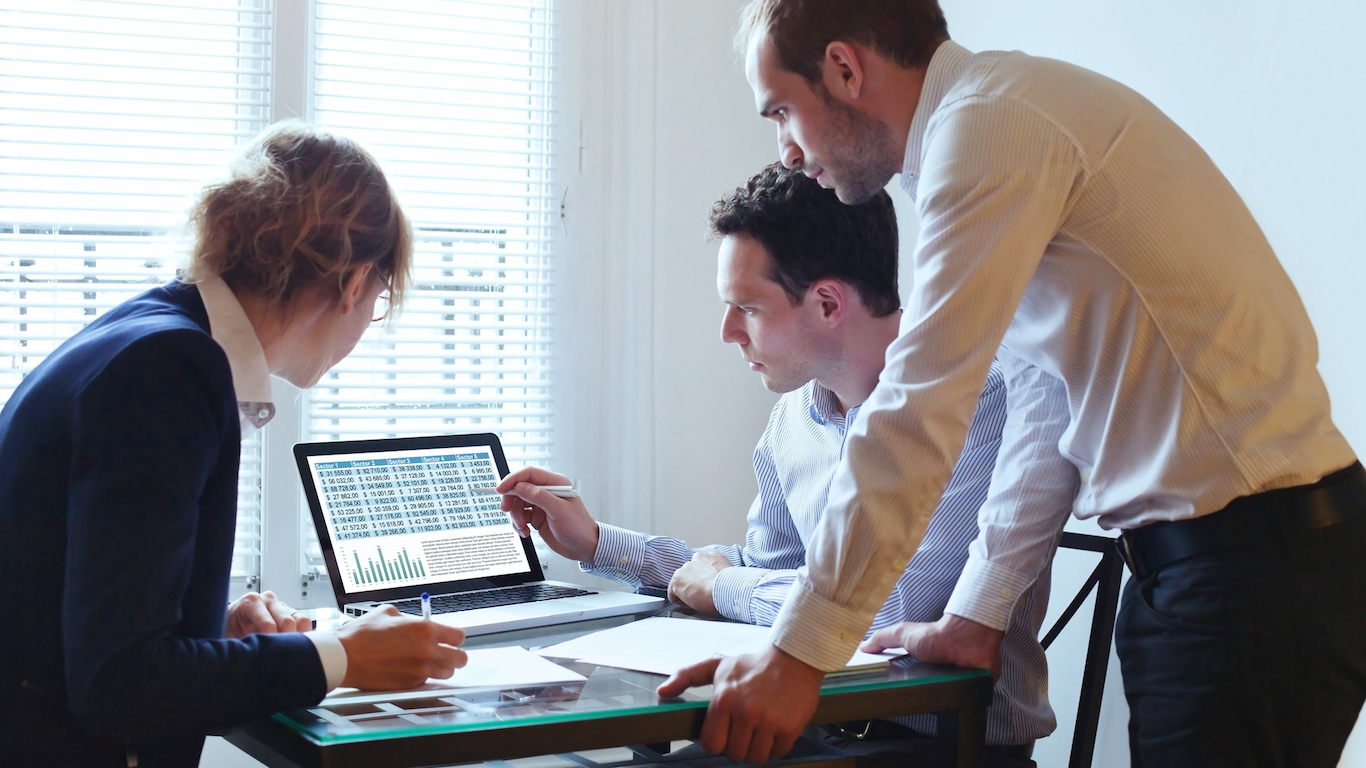 Media buying is an industry growing along with the internet and the proliferation of digital media content. Media buyers purchase air time and digital advertising space from media outlets to re-sell to advertisers and advertising agencies. As digital media is still an emerging and evolving industry, media buying is also evolving. Digital media generates more data related to the efficacy of ad campaigns, and media buyers use that data to help optimize the success of a given campaign, often through strategic targeting. The number of Americans working in media buying increased by 65.1% in the past decade, from 10,000 to 16,500. 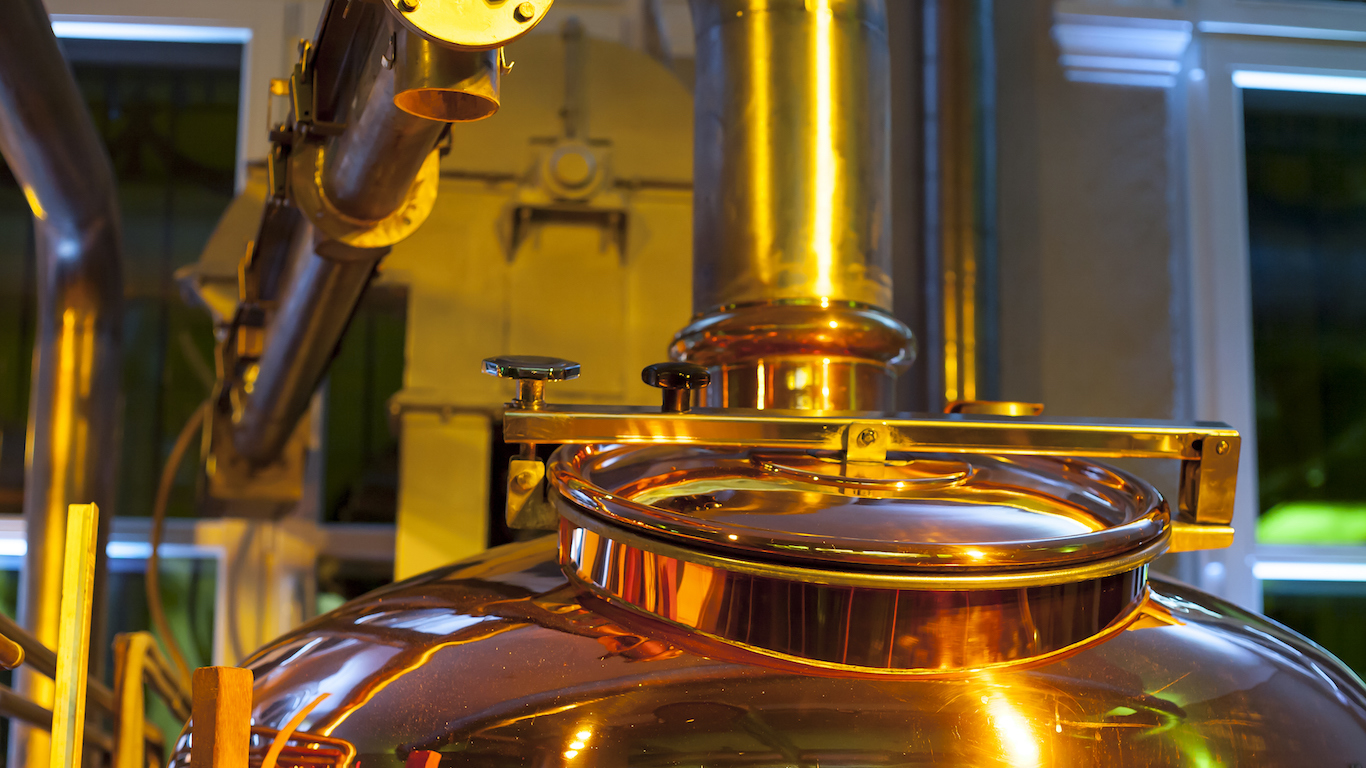 As recently as 10 years ago there were fewer than 100 distilleries in the United States. Today, there are 675. Over the same period, new distilleries accounted for some 4,900 new jobs, as employment in the industry rose by 67.3% since 2007.

Along with wineries and breweries, the employment boom in America’s distilleries is attributable to a few significant demographic and economic developments. As the economy continues to recover from the Great Recession, Americans’ disposable income continues to rise. One result is greater consumer spending on alcohol — premium quality liquor in particular. Additionally, cocktails have enjoyed a popularity boost in recent years, a boon for the liquor industry. Finally, as the population ages, growth in the number of drinking age Americans is expected to outpace overall population growth. 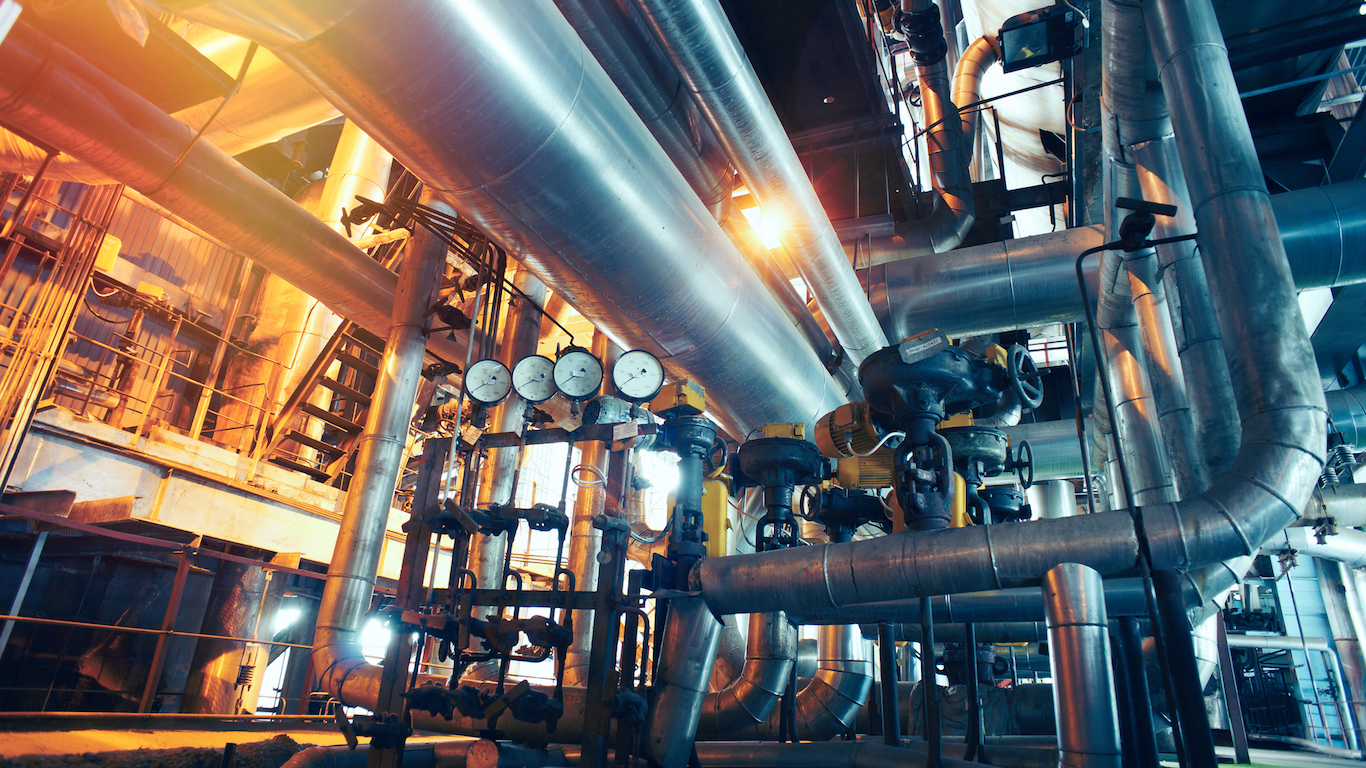