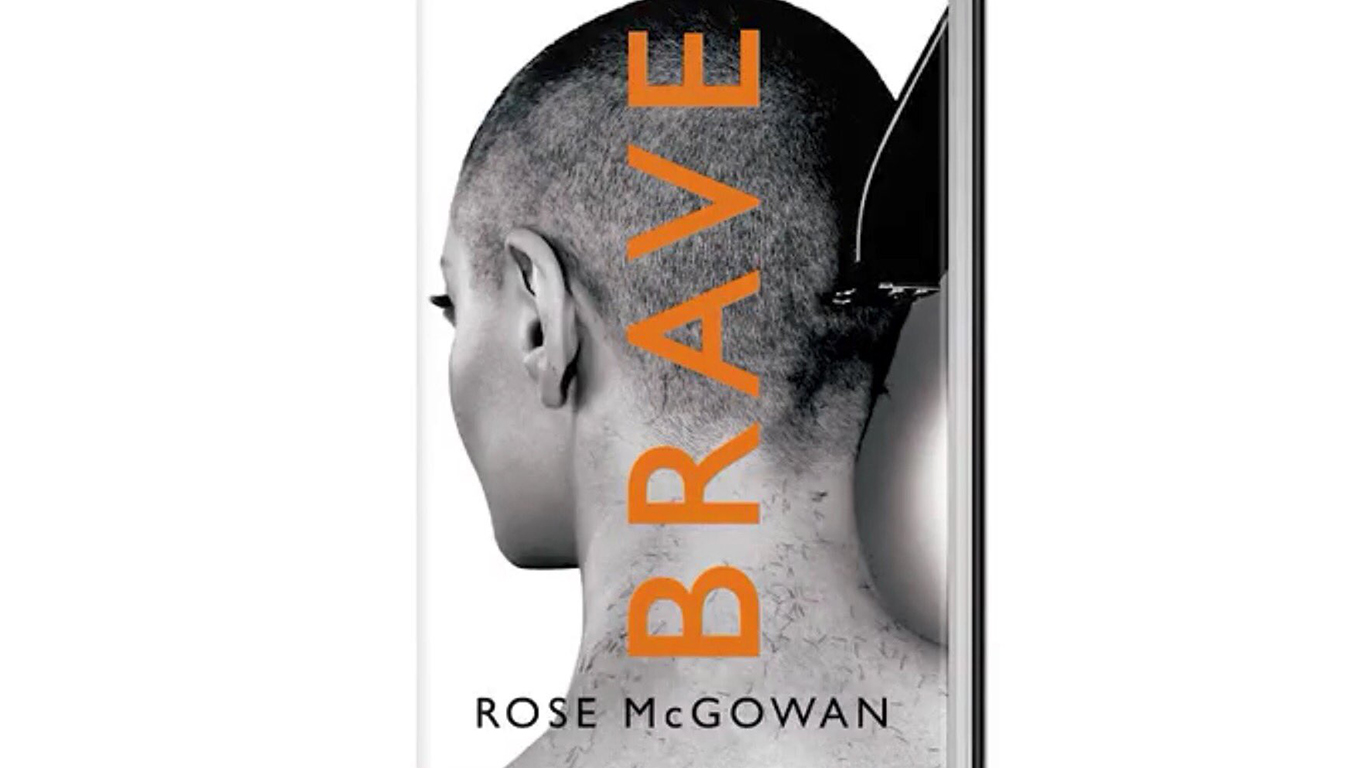 With countless, widely successful men in media recently dethroned from the spotlight after accusations of sexual harassment, this book is bound to be a hit. Rose McGowan is one of several women who recently came forward and accused film mogul Harvey Weinstein of sexual misconduct. In her memoir, “Brave,” McGowan touches upon the nightmares of stardom and sexualization in Hollywood. 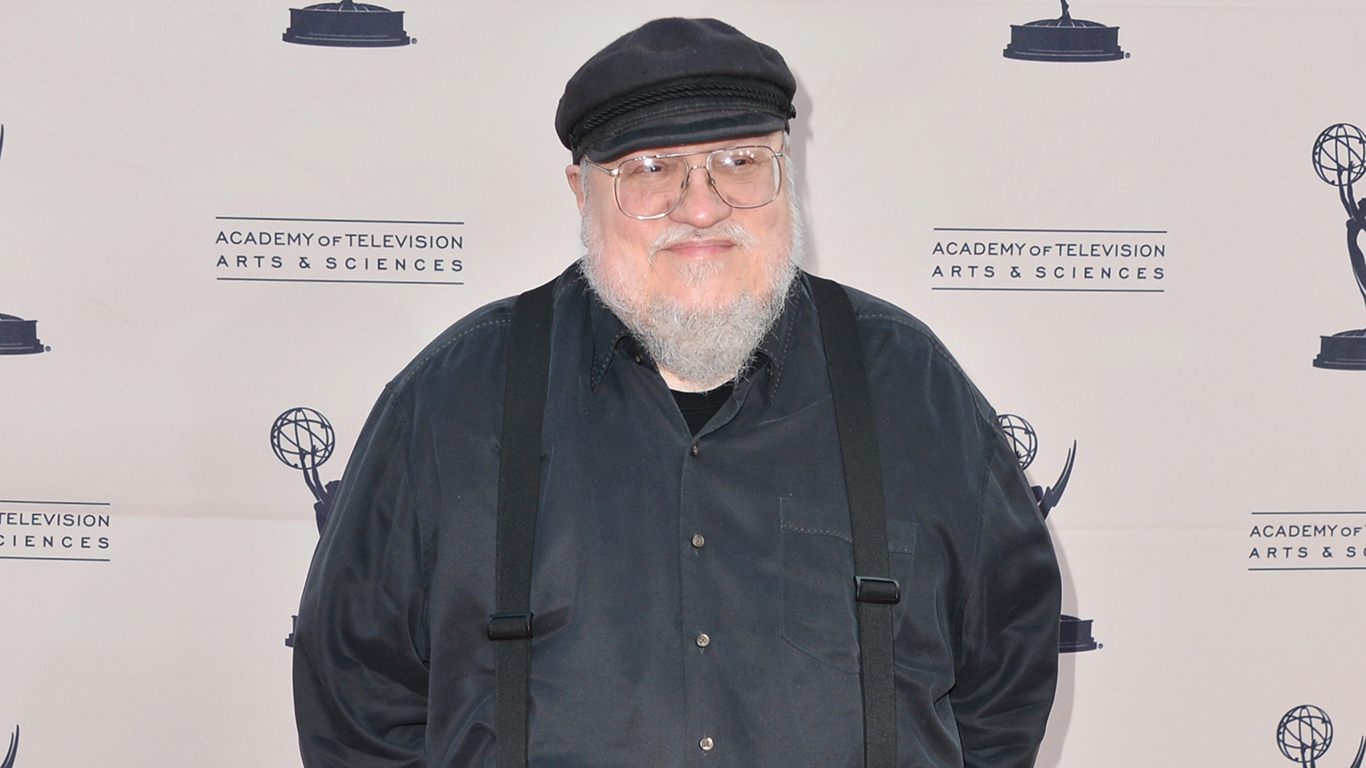 This one is for A Song of Ice and Fire fans. 2018 could be the year that George R.R. Martin finally delivers the sixth book in his epic fantasy novel series that spawned the HBO smash hit TV show Game of Thrones. With the show likely taking up much of Martin’s attention, fans have been clamoring for “The Winds of Winter” for years. Martin said fans could likely expect a Westeros book in 2018, but that’s the same thing he said about 2017 — so we’ll just have to wait and see. 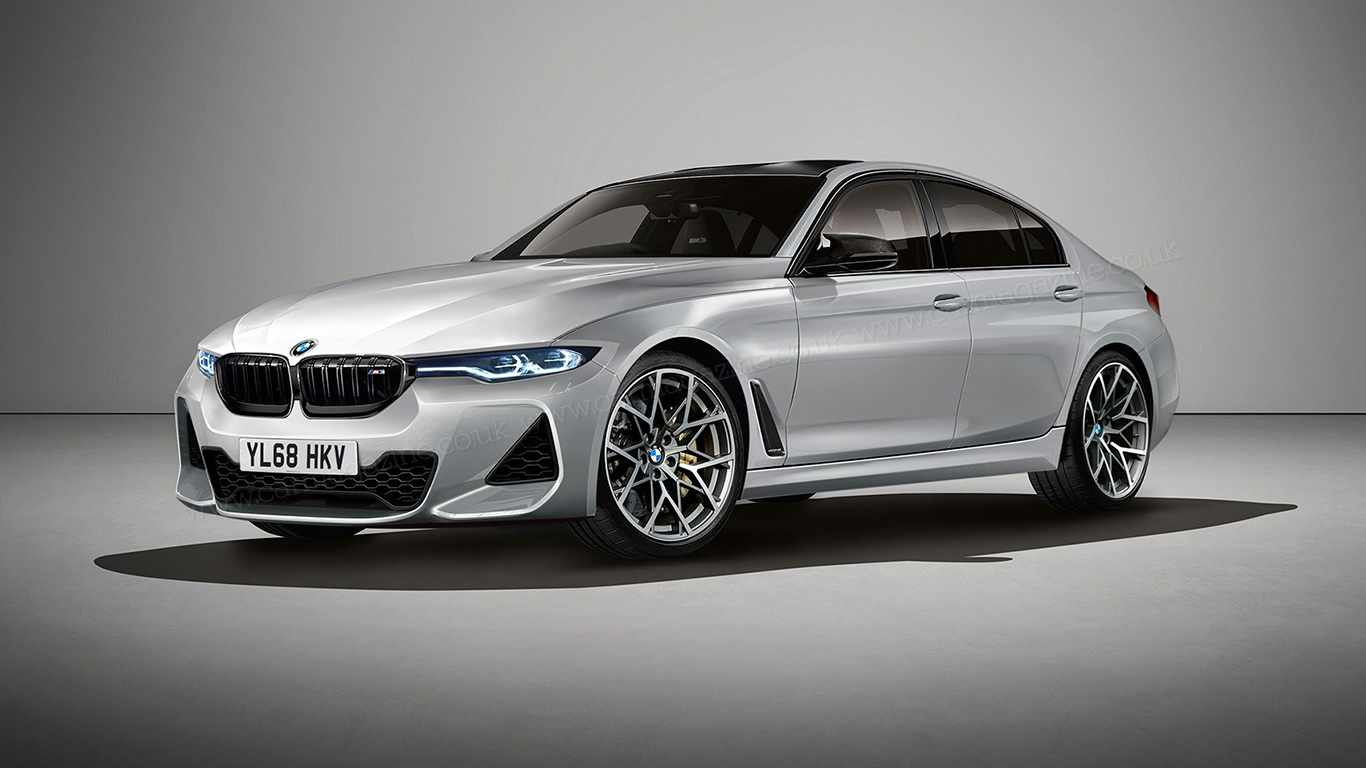 The 3 Series from BMW is often considered the standard for sports sedans, but some outlets like Car and Driver feel the vehicle has fallen off the pace of its competition lately. But BMW hopes to reclaim its crown with the new redesigned 3 Series, due out in 2018. 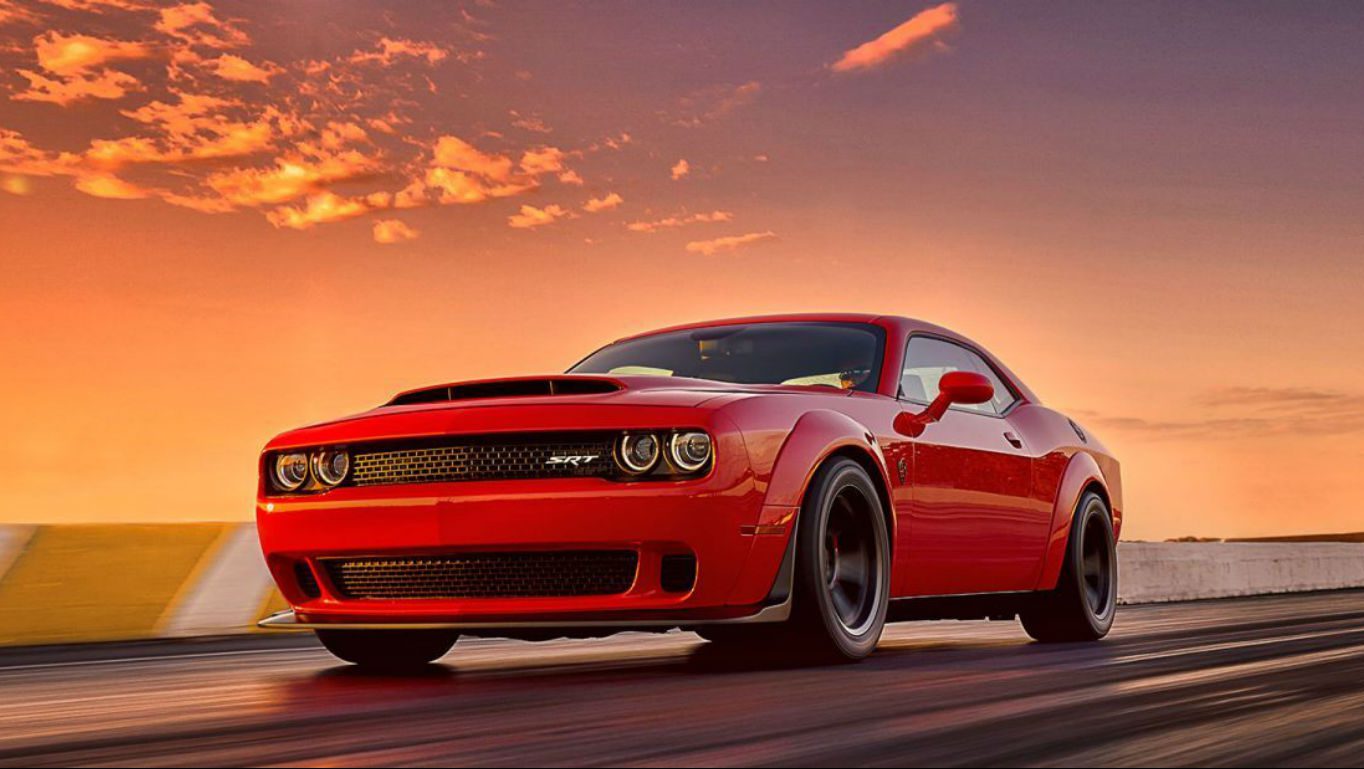 If you like going fast, you may want to check out the Dodge Challenger SRT Demon. Dodge claims it can go from zero to 100 mph in 2.3 seconds, faster than any other production car on the market — and faster than some exotic cars costing over $1 million. 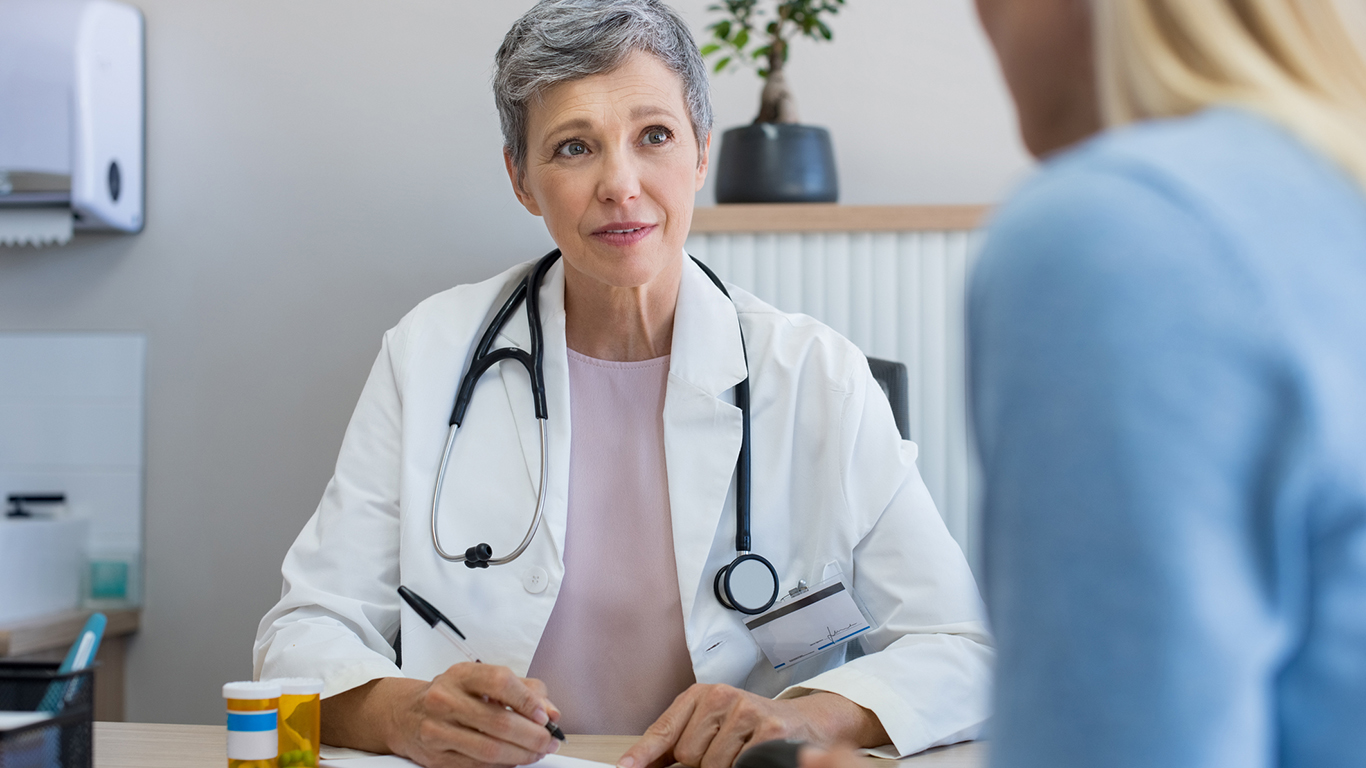 Though HIV currently has no cure, the scientific and medical communities continue to work on treatments to improve the lives and health of people living with HIV/AIDS. Many are hopeful that Bictegravir/F/TAF can prevent the virus from multiplying within the body of infected patients. Now that the drug has received FDA approval, it could hit the market soon.