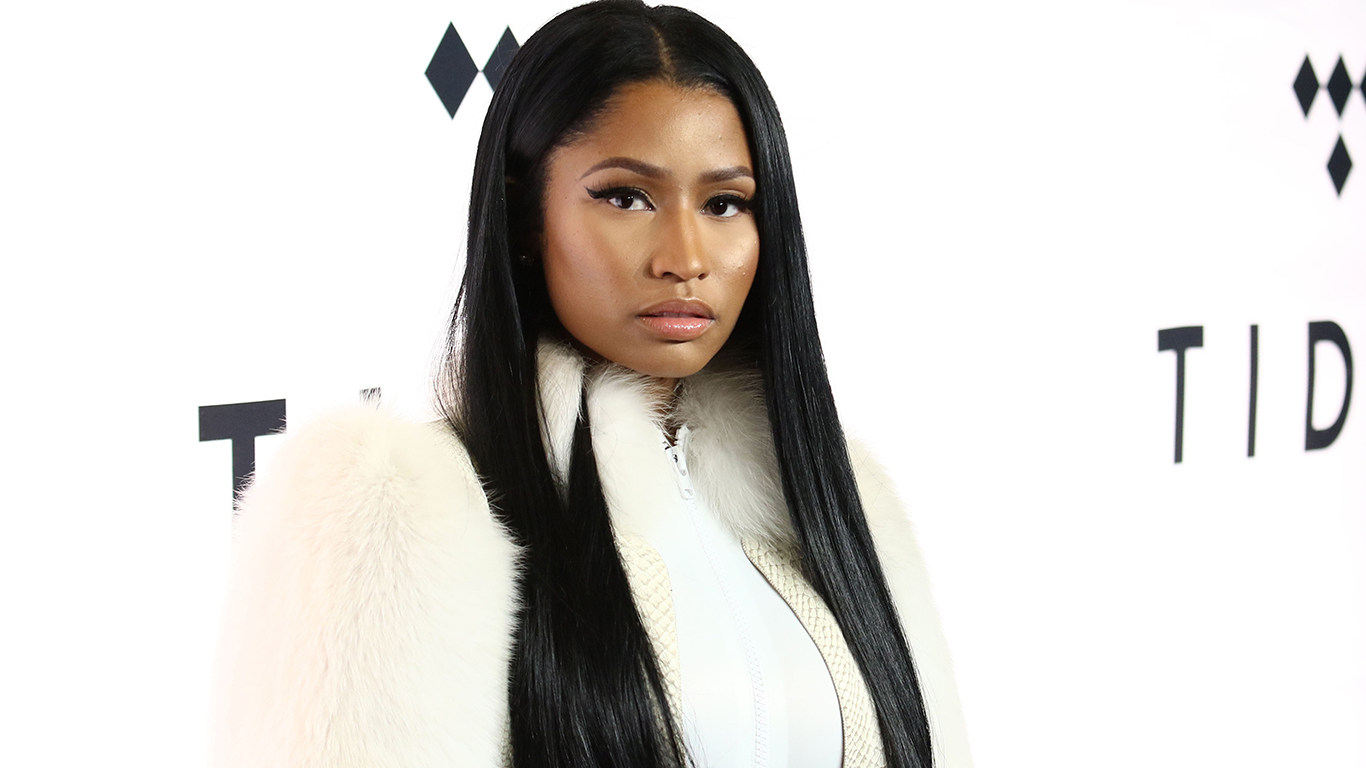 Though Nicki Minaj is a massively popular, an ever-present figure in rap, she hasn’t released an album since 2014’s The Pinkprint. Though she’s teased fans, dropping hints about a new album a few times in 2017, it appears that her fourth studio album will finally be released some time in 2018. 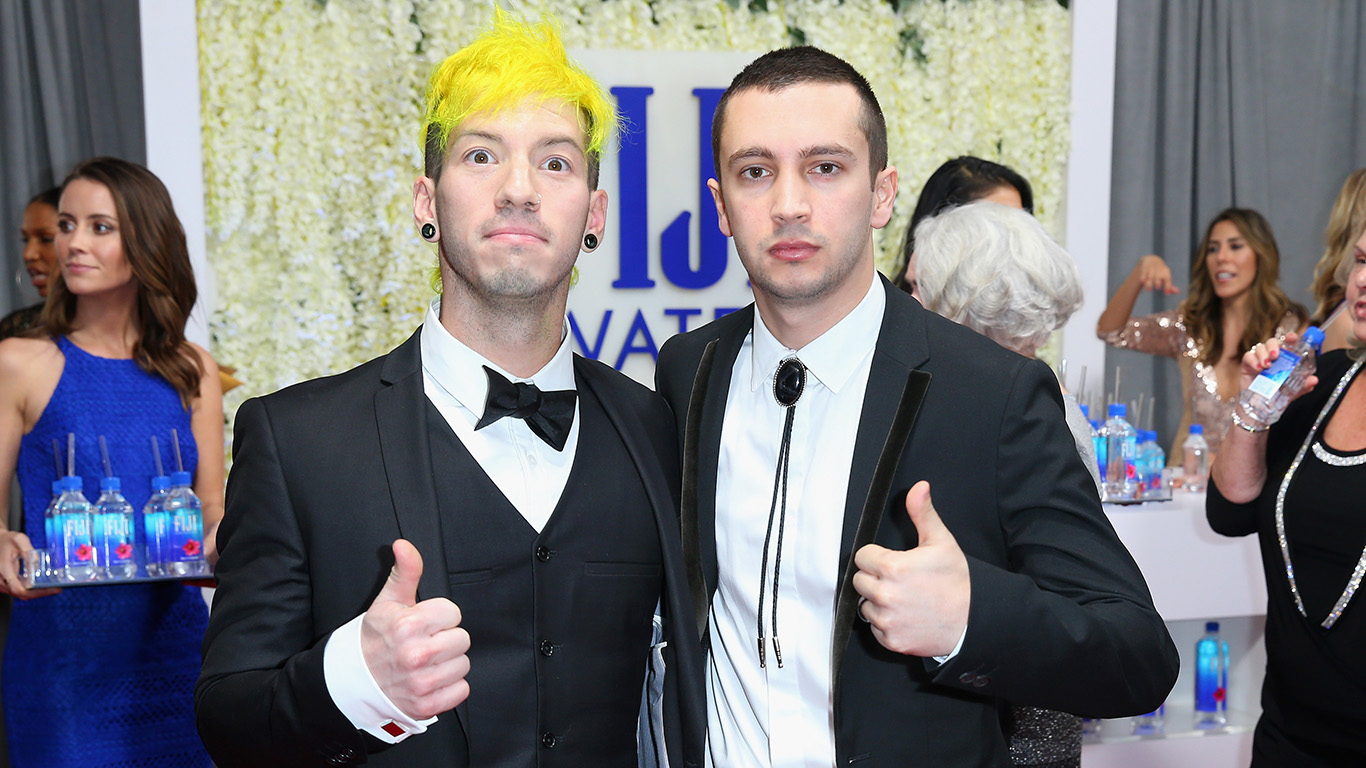 Twenty One Pilots shot to superstardom with their 2015 album “Blurryface,” which sold over 1.5 million copies. Fans are anxiously awaiting a follow-up, and lead singer Tyler Joseph said the band has some ideas for a new record, which seems likely to come out in 2018. 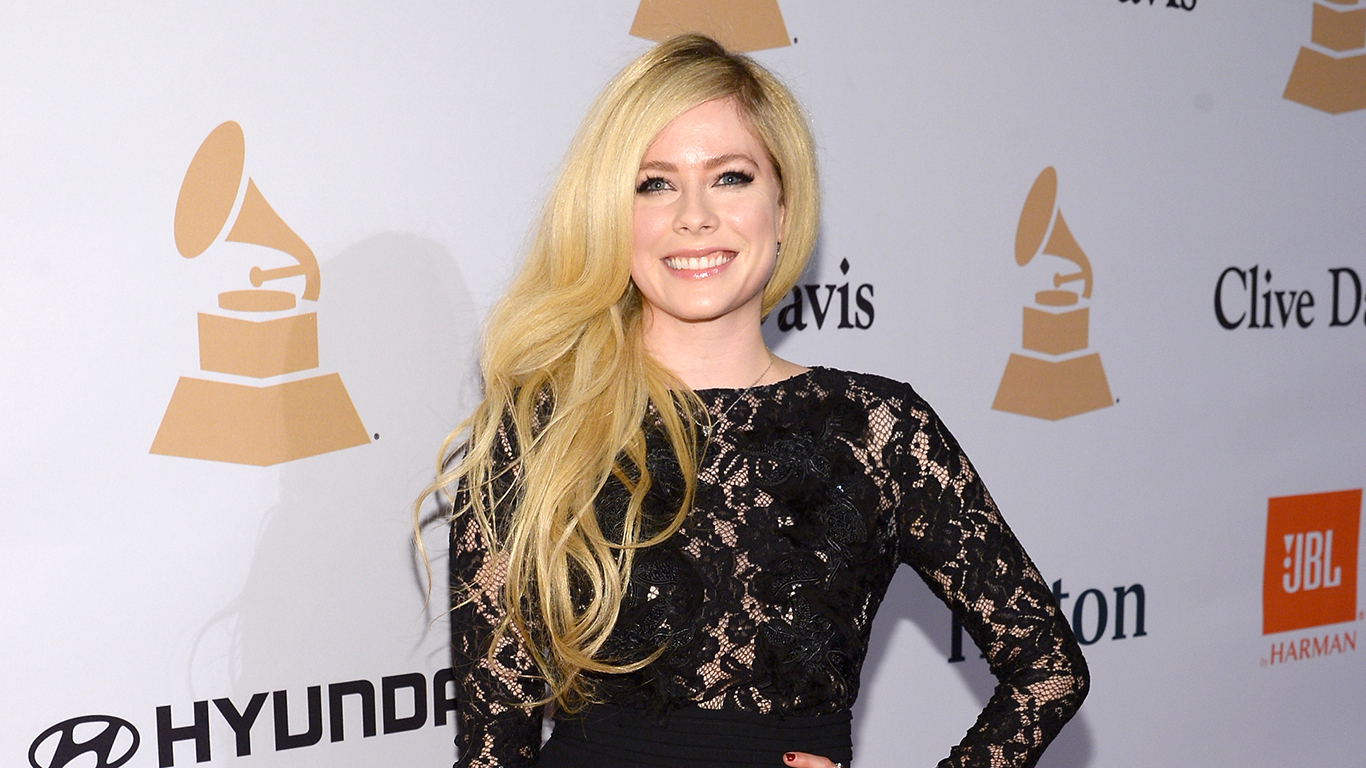 Following a scary bout of Lyme Disease and a divorce from Nickelback frontman Chad Kroeger, Canadian pop-punk icon Avril Lavigne is bouncing back with the release of her sixth album. Lavigne said she wanted to challenge herself as a songwriter and deliver her best work to fans after a layoff of several years. 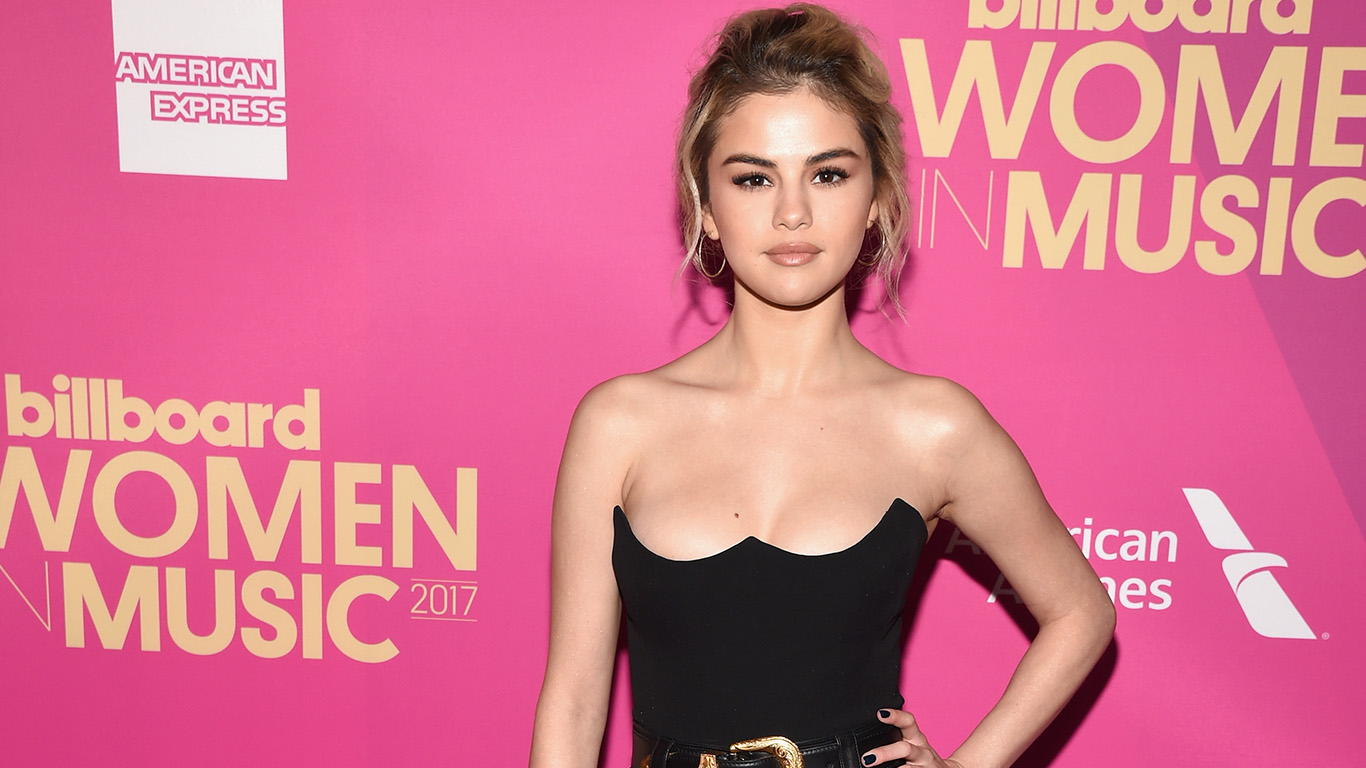 Selena Gomez isn’t primed to release just one album in 2018, but the pop star says she has two albums’ worth of songs ready to go. She just needs to find the right time to release them. Though she’s released several singles recently, Gomez has had a lot on her mind besides music — she is recovering from a kidney transplant she had to have due to complications from lupus. 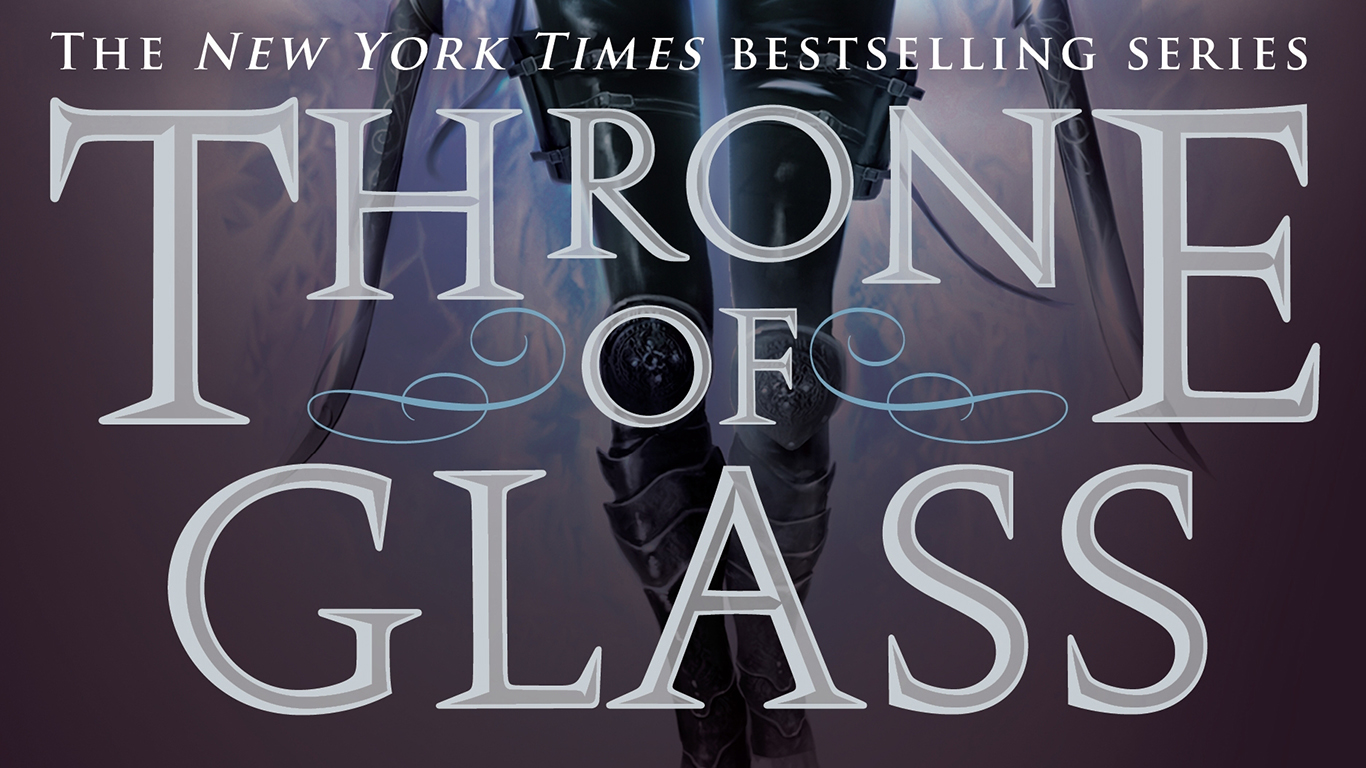 Lovers of fantasy novels may be eagerly awaiting this book’s arrival. The seventh book in the New York Times bestselling “Throne of Glass” series by Sarah J. Maas will be released in early September. Readers can look forward to re-following the cleverly crafted character Celaena Sardothien and her heroic endeavors.