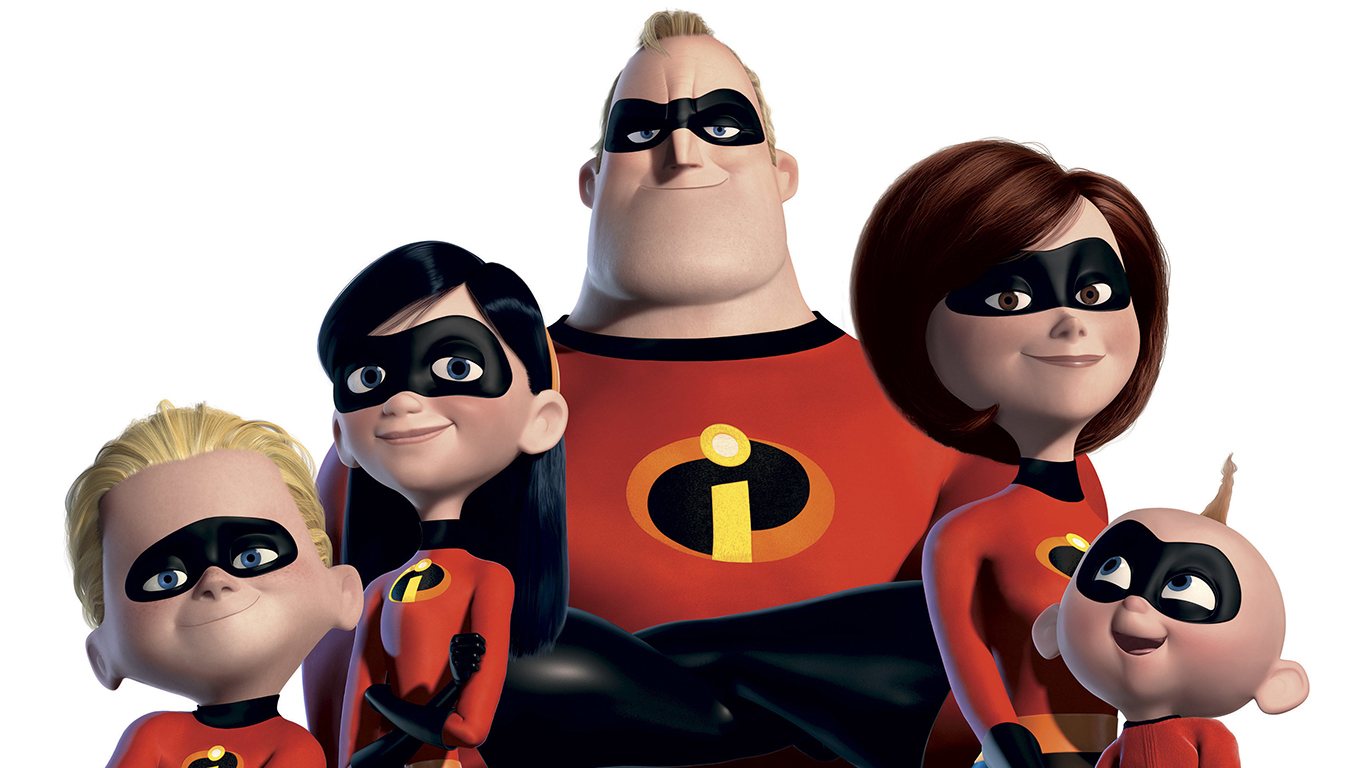 Fans have been forced to wait 14 long years for the follow-up to the “Incredibles,” but their patience is about to be rewarded. The sequel to the animated superhero family movie — which cast all the same voices like Craig T. Nelson, Holly Hunter, and Samuel L. Jackson — will focus on Mrs. Incredible this time around. 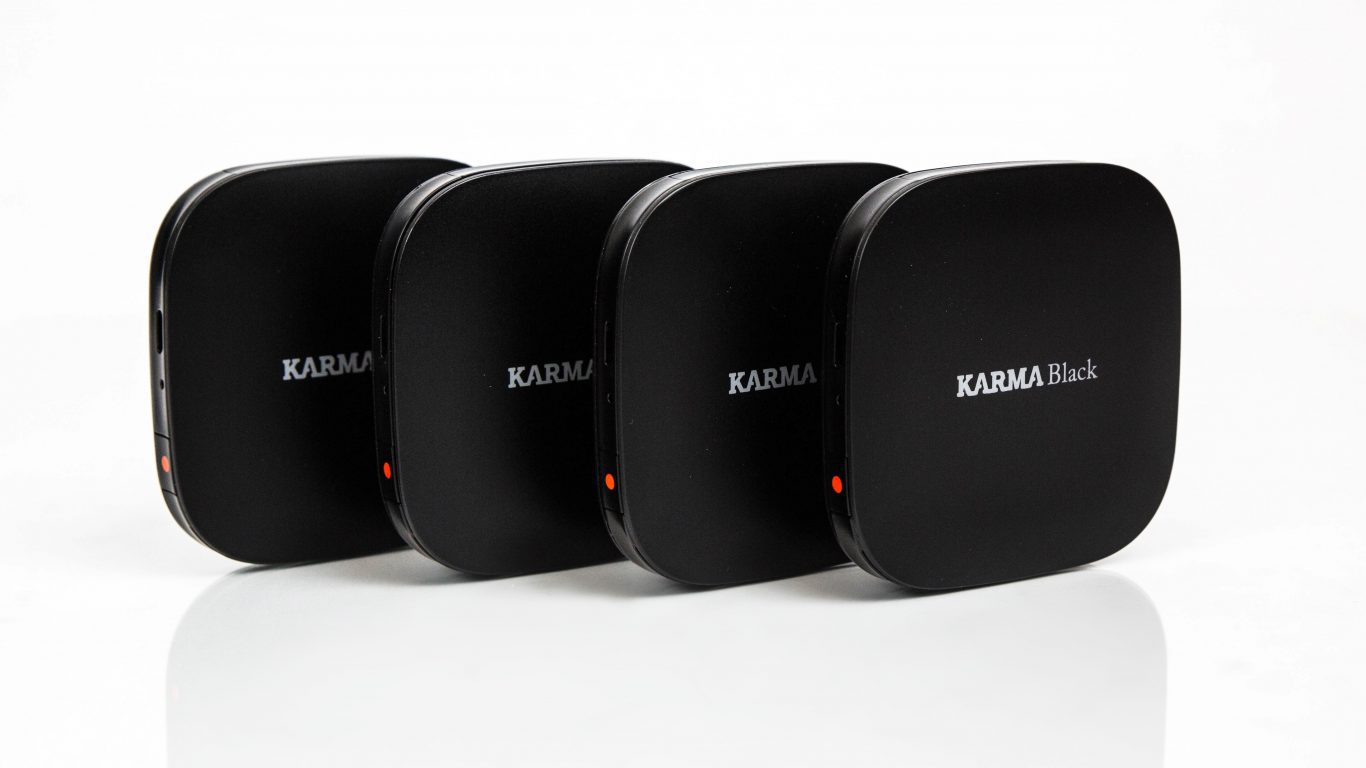 There are plenty of LTE hotspots on the market, but the Karma Black is unique because it will make your online activity anonymous and encrypted. The company says the product can help protect your identity and valuable personal information while browsing the internet. 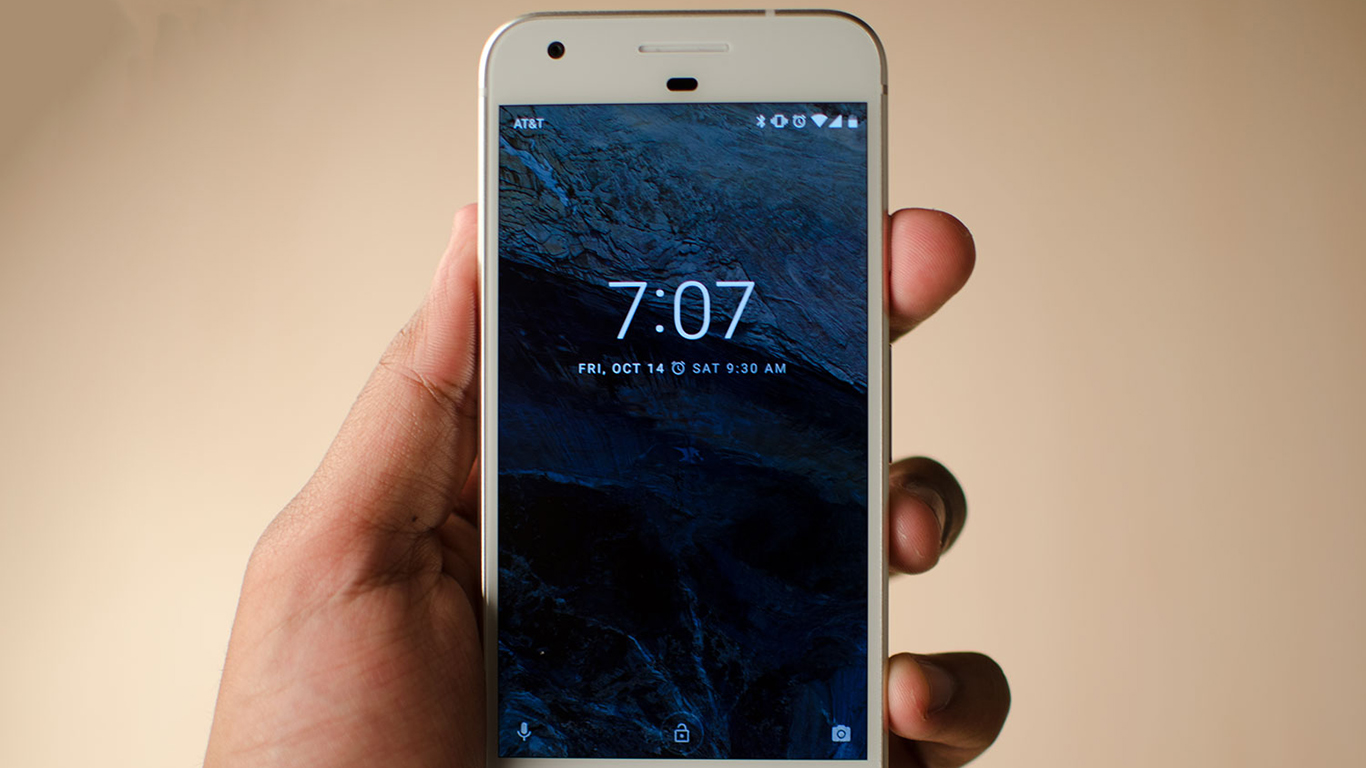 Google phone fans may have to wait until the end of 2018 before the Pixel 3 hits stores, but speculations are abound about the new features the phone might have. Tech experts are still unsure whether Google will make the phone cheaper to reach a wider audience or add all the bells and whistles it can to try to compete with the new iPhone X. 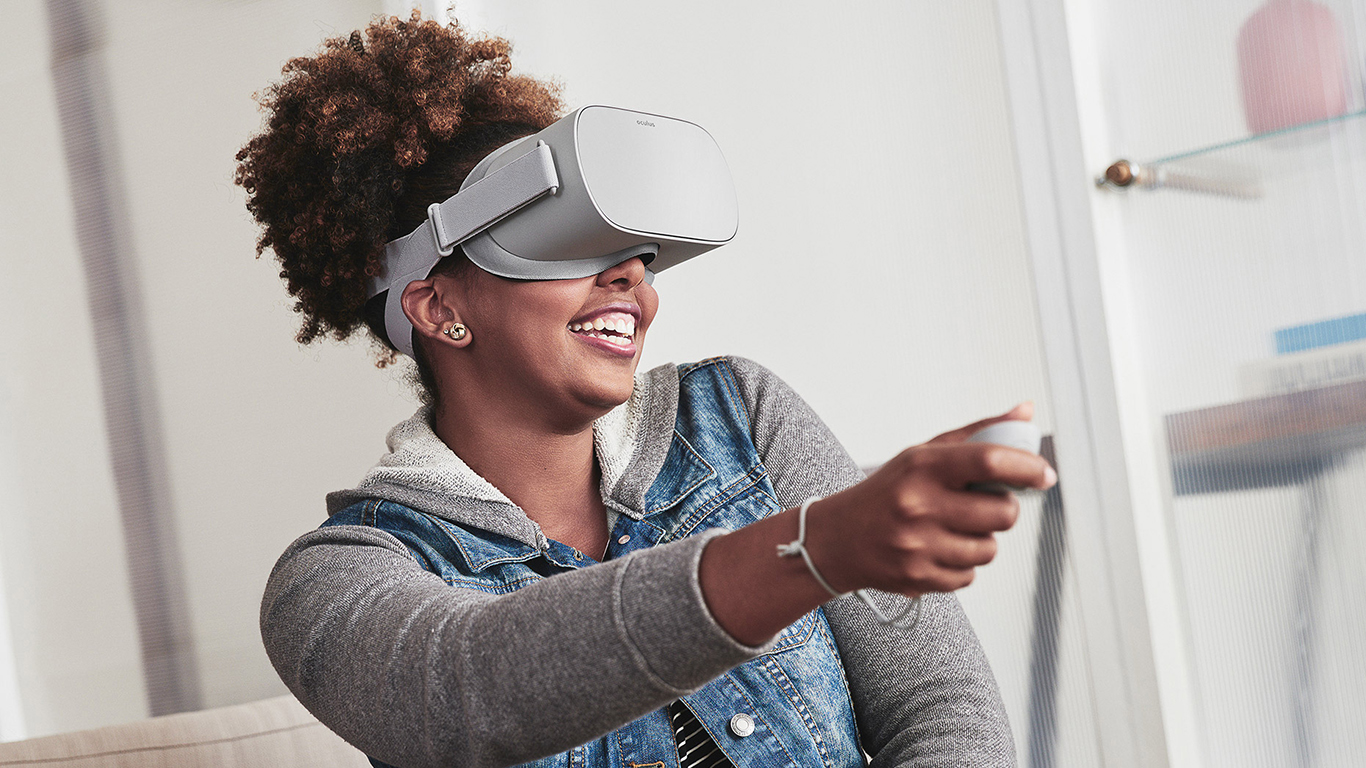 Oculus is showing it’s more than just a video game company with the Oculus Go. The standalone virtual reality headset aims to enable use of VR without having to connect with a separate computer. 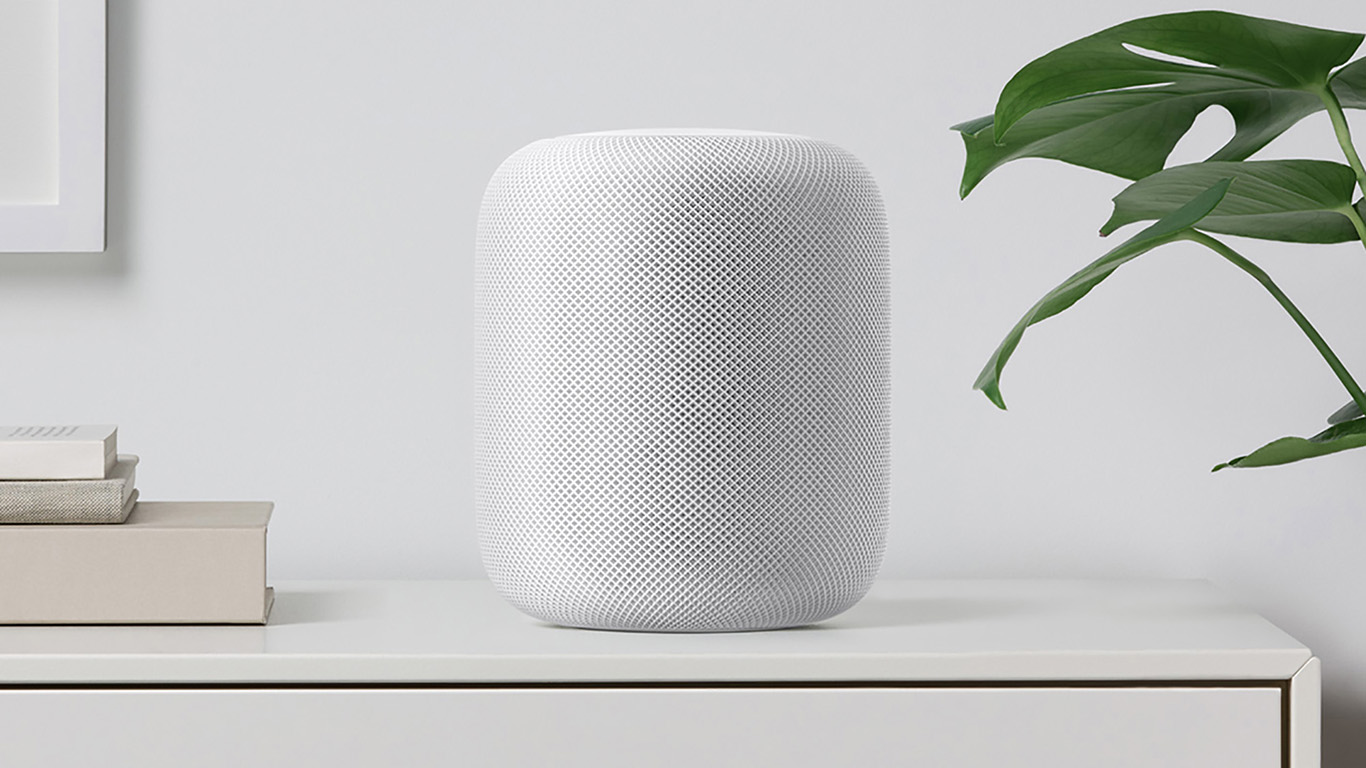 With the new HomePod, Apple is joining the smart-home systems market, made popular by devices like the Amazon Echo and Google Home. The HomePod combines high-fidelity speakers in its system. The smart speaker system comes equipped with Siri, though at $350, Apple could struggle to sell HomePods against cheaper alternatives.