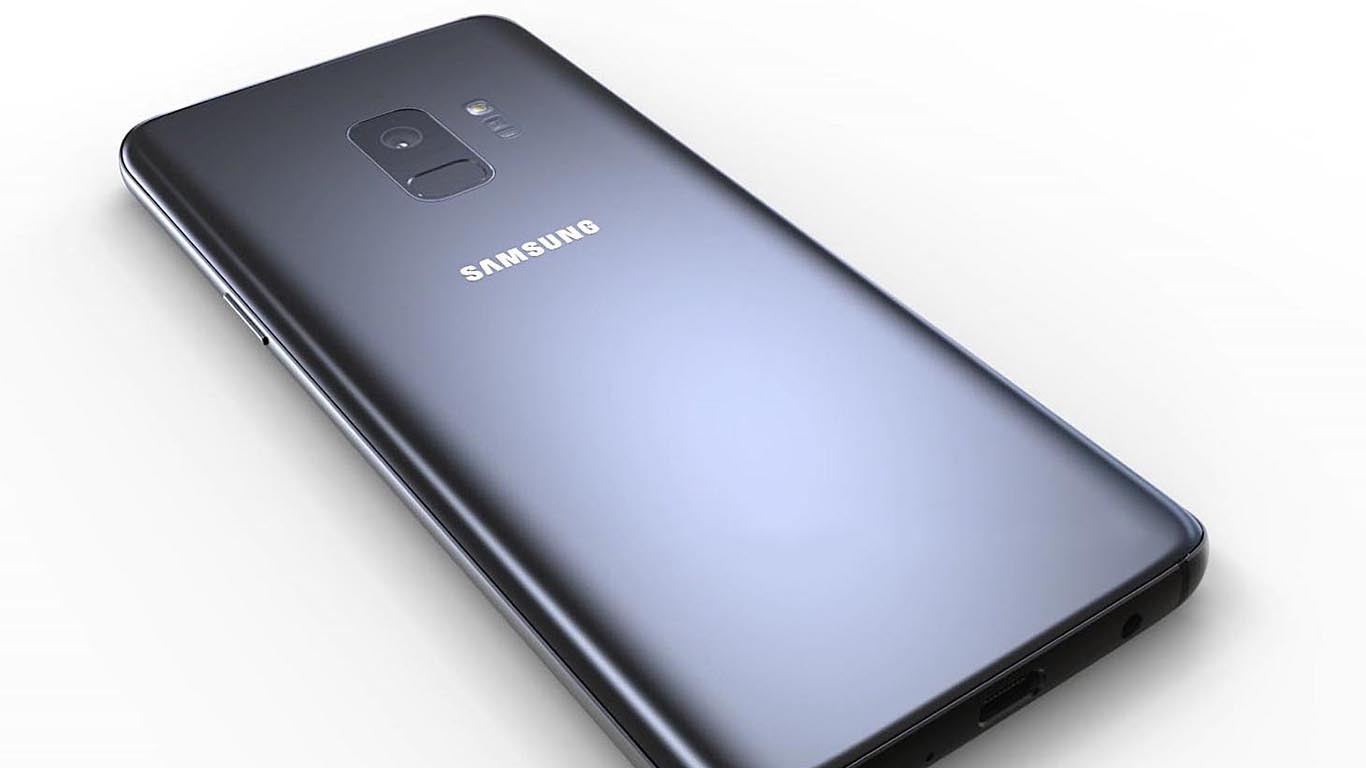 Samsung’s latest Galaxy phone is the source of much speculation and rumor about everything from its size to its display and even its release date. An early 2018 release seems likely for the Galaxy S9, but Samsung may want to make sure its technology is perfected before launch to avoid any Galaxy Note 7-like disasters. 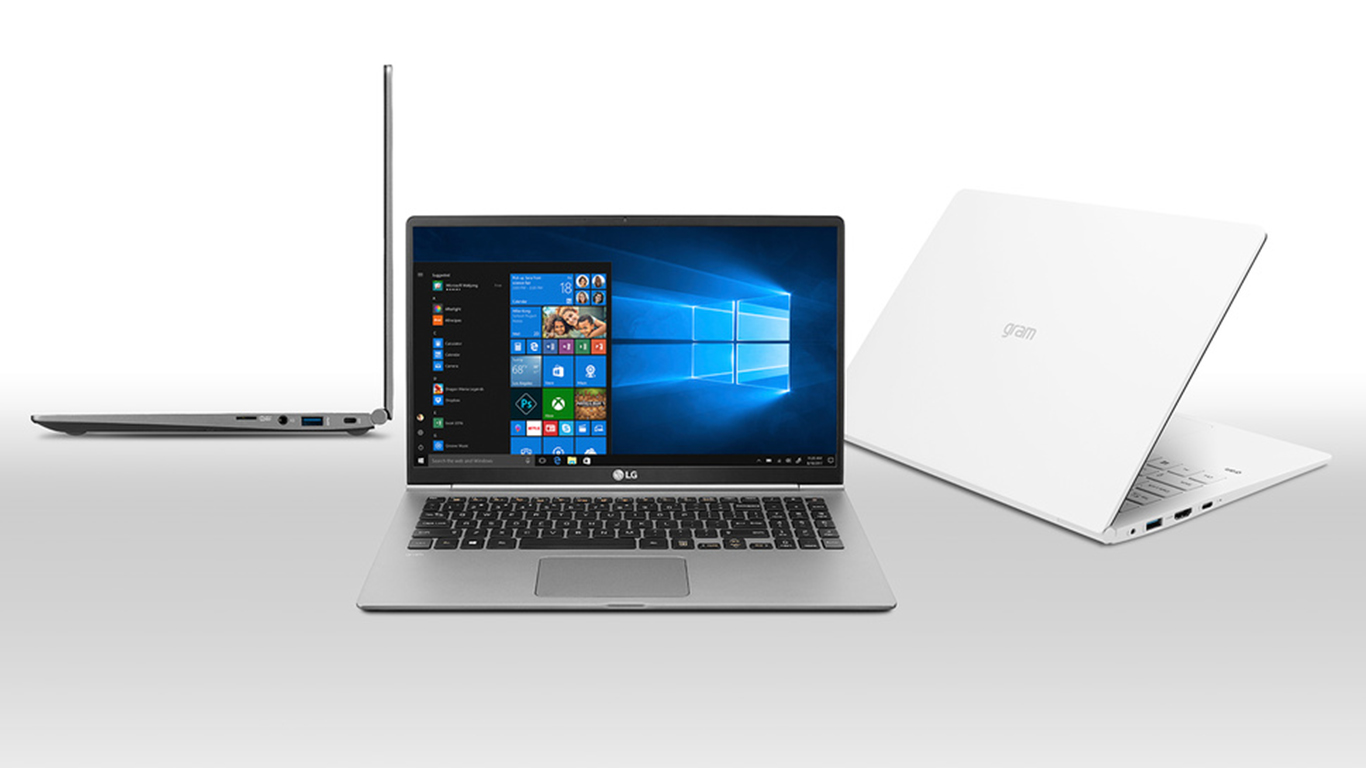 LG is relatively new to the laptop market, but its Gram laptop line appears to be a solid alternative to pricier and more recognized brands. LG is planning to roll out another edition in 2018 that’s lightweight, has a longer battery life, and touchscreen displays. 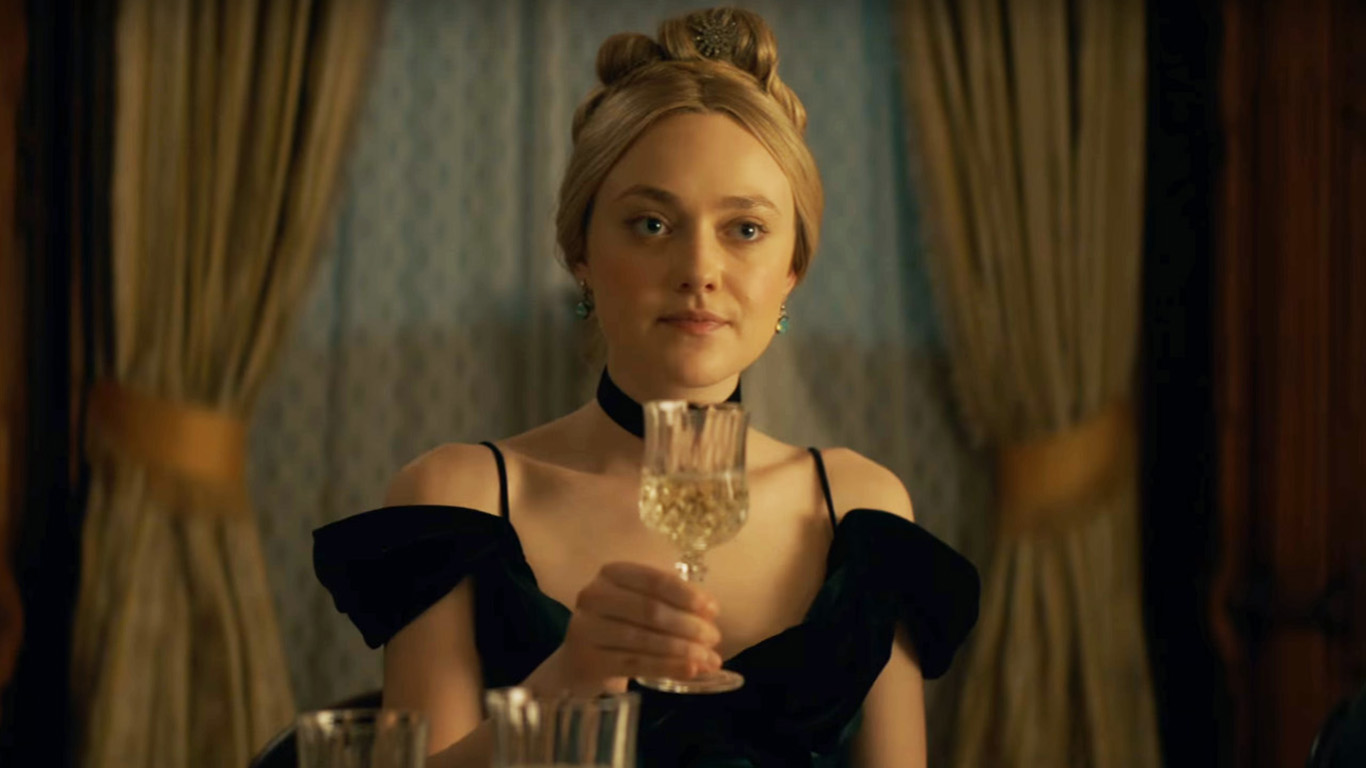 “The Alienist” is part period-piece, part murder-mystery. The show follows police and criminal psychologists as they hunt down a serial killer who is targeting boy prostitutes in 1896 New York City. 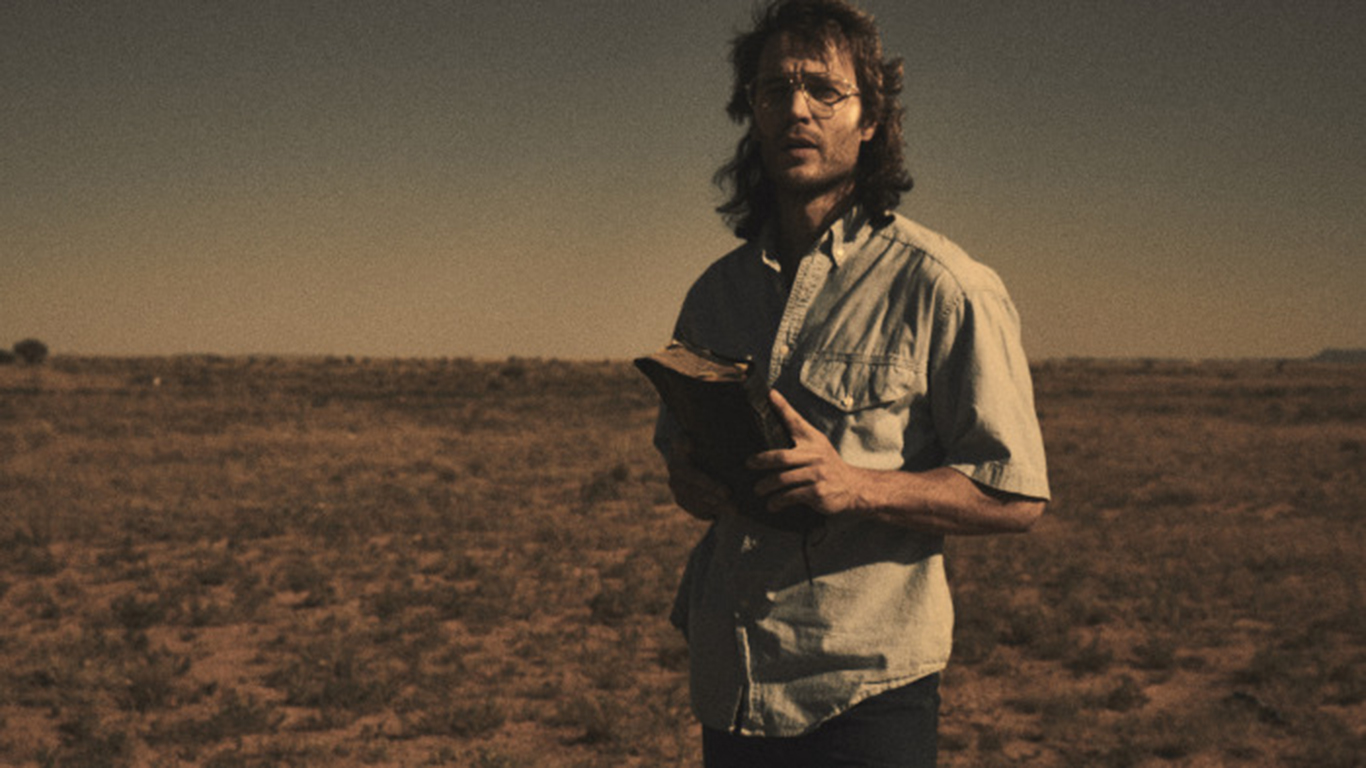 Waco is a dramatic retelling of the ill-fated siege of the Branch Davidian compound in Waco, Texas. Taylor Kitsch will portray David Koresh, the self-proclaimed prophet and cult leader who led his followers in a deadly multi-week standoff with federal authorities in 1993. 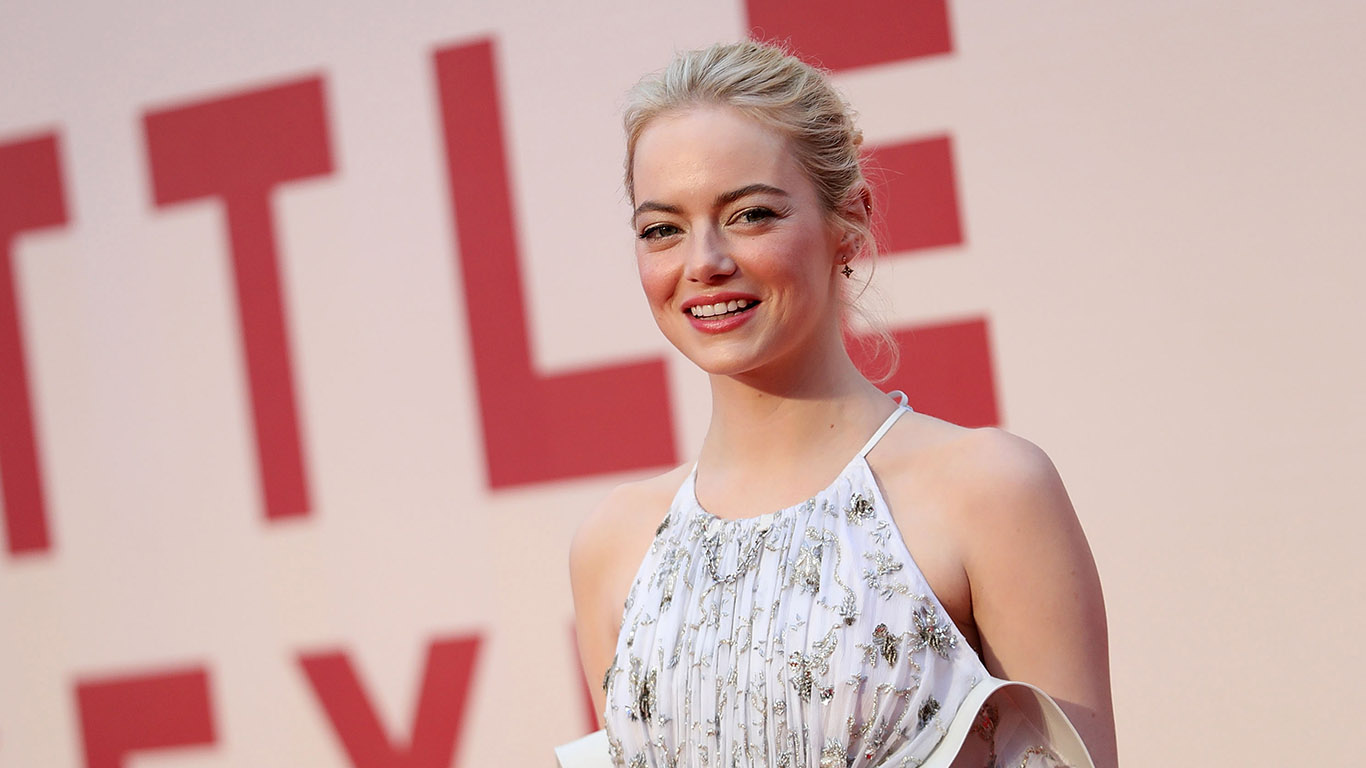 Emma Stone and Jonah Hill are teaming up to star in an Americanized remake of a Norwegian dark comedy for Netflix. The series takes place in the fantasy worlds dreamed up by two people locked up in a mental institution.