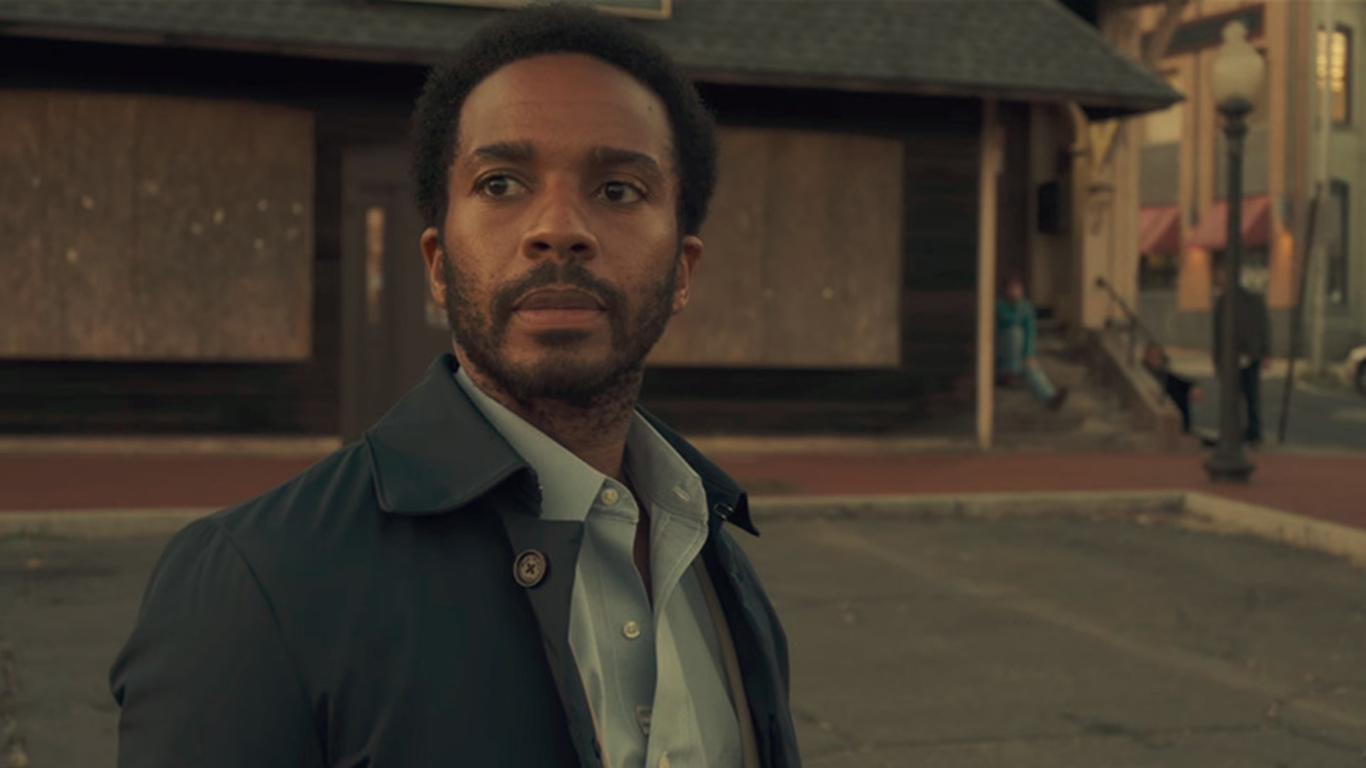 Viewers are familiar with Stephen King’s works being brought to life on screen, but never like “Castle Rock.” The show, produced by J.J. Abrams’ Bad Robot entertainment company, intertwines some of King’s most iconic characters in one place: the town of Castle Rock. 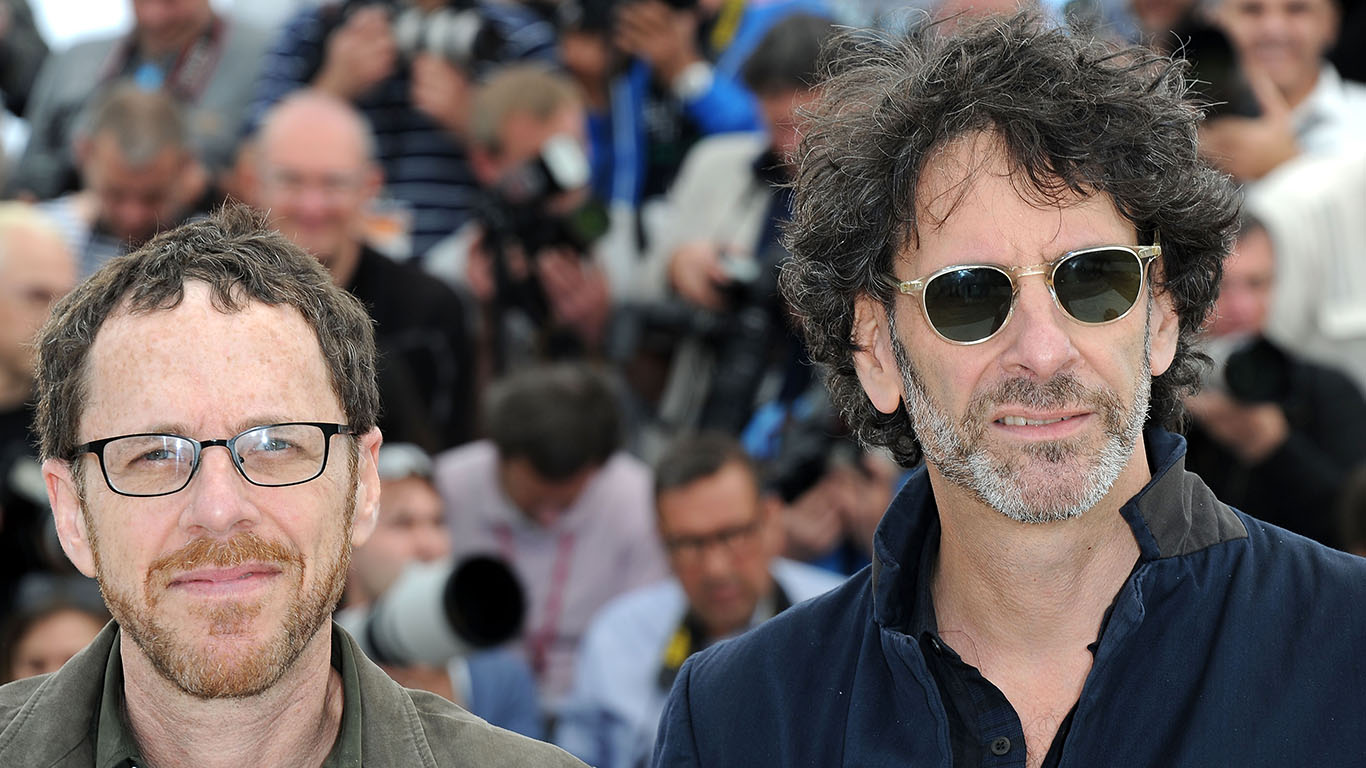 Oscar-winning filmmakers Joel and Ethan Coen are making the jump into TV with the Netflix original series “The Ballad of Buster Scruggs.” The western anthology series will follow different characters in their lives in the American West. 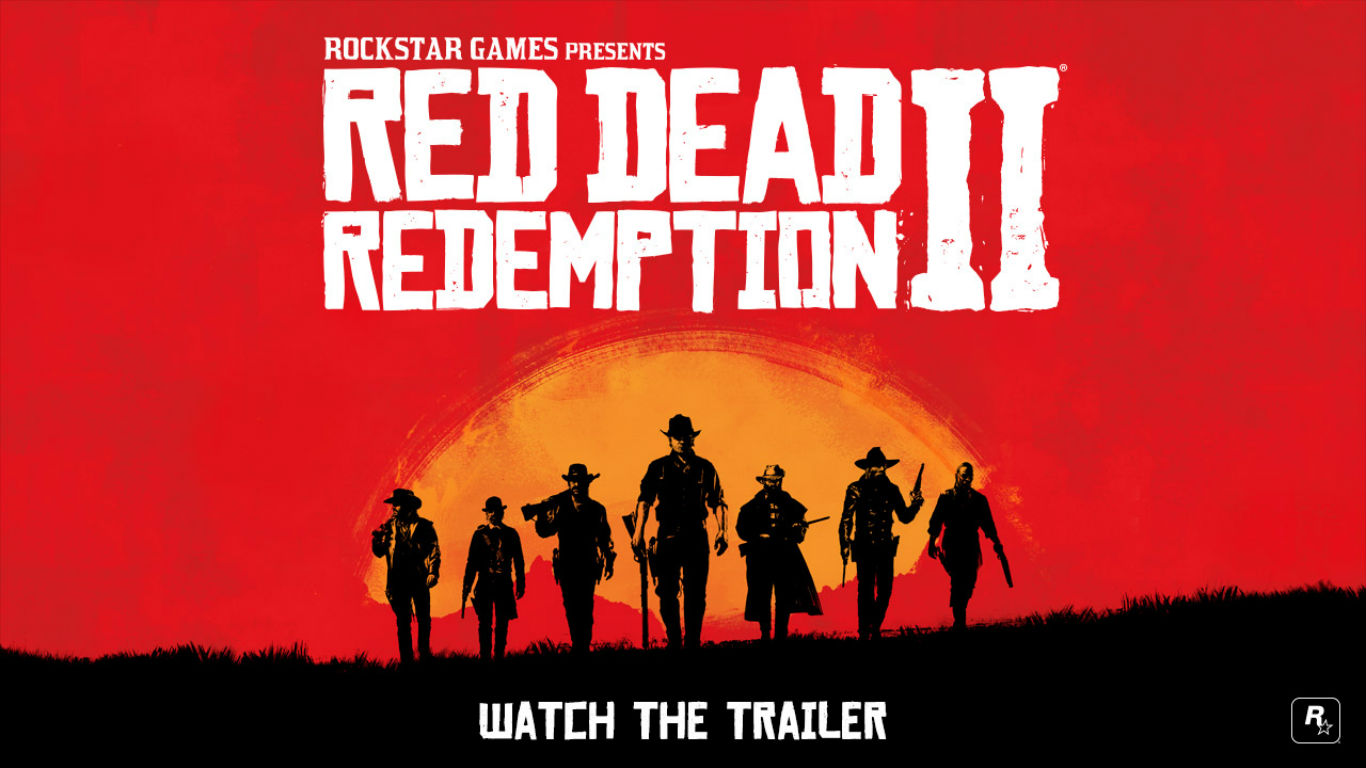 Rockstar Games’ follow-up to the massively popular western video game is finally coming after nearly eight years. Though it still doesn’t have an official release date, Red Dead Redemption 2 is already one of the most hotly anticipated games of 2018 — or any year for that matter. 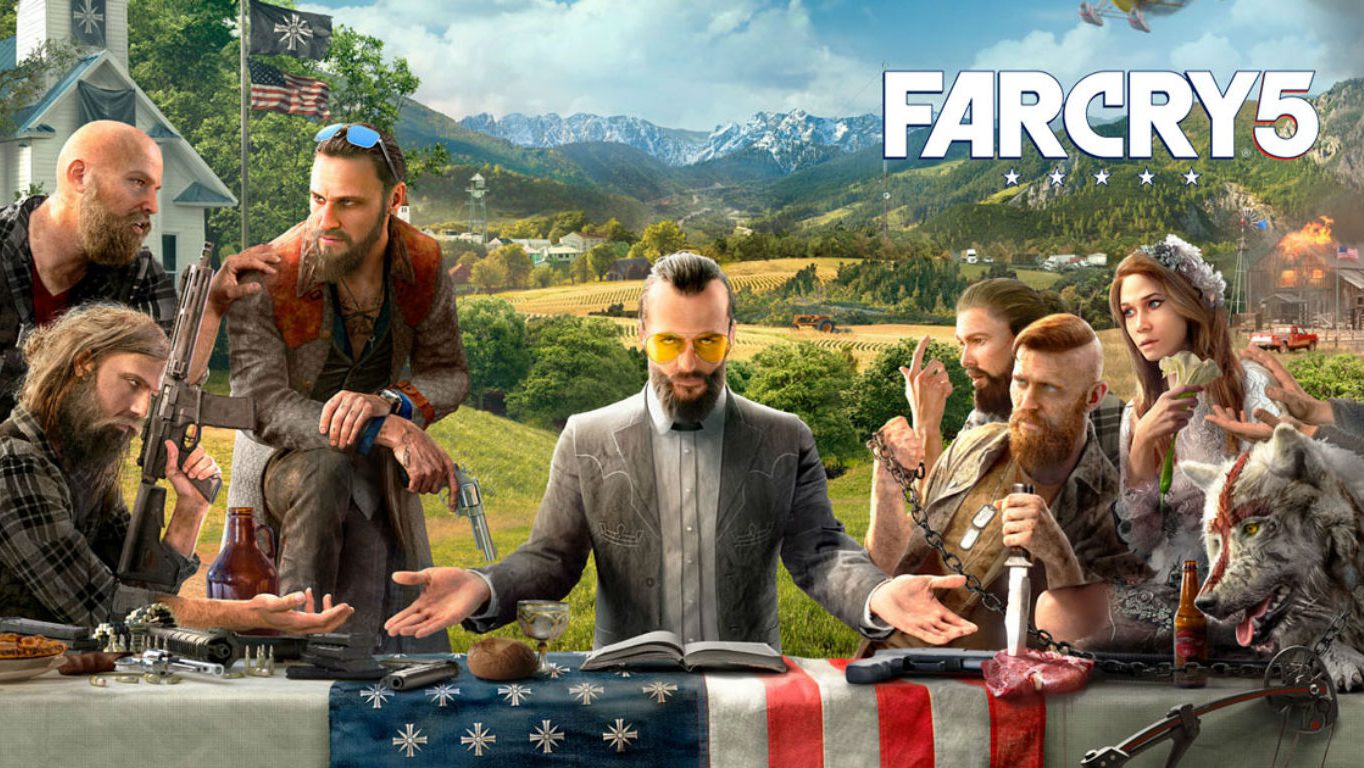 The Far Cry franchise has set its first person shooters in exotic locations all across the globe, but in the latest installment, the setting is back in the U.S. Far Cry 5 promises to interweave some themes from the current agitated political landscape with the Far Cry series’ familiar objectives and missions. 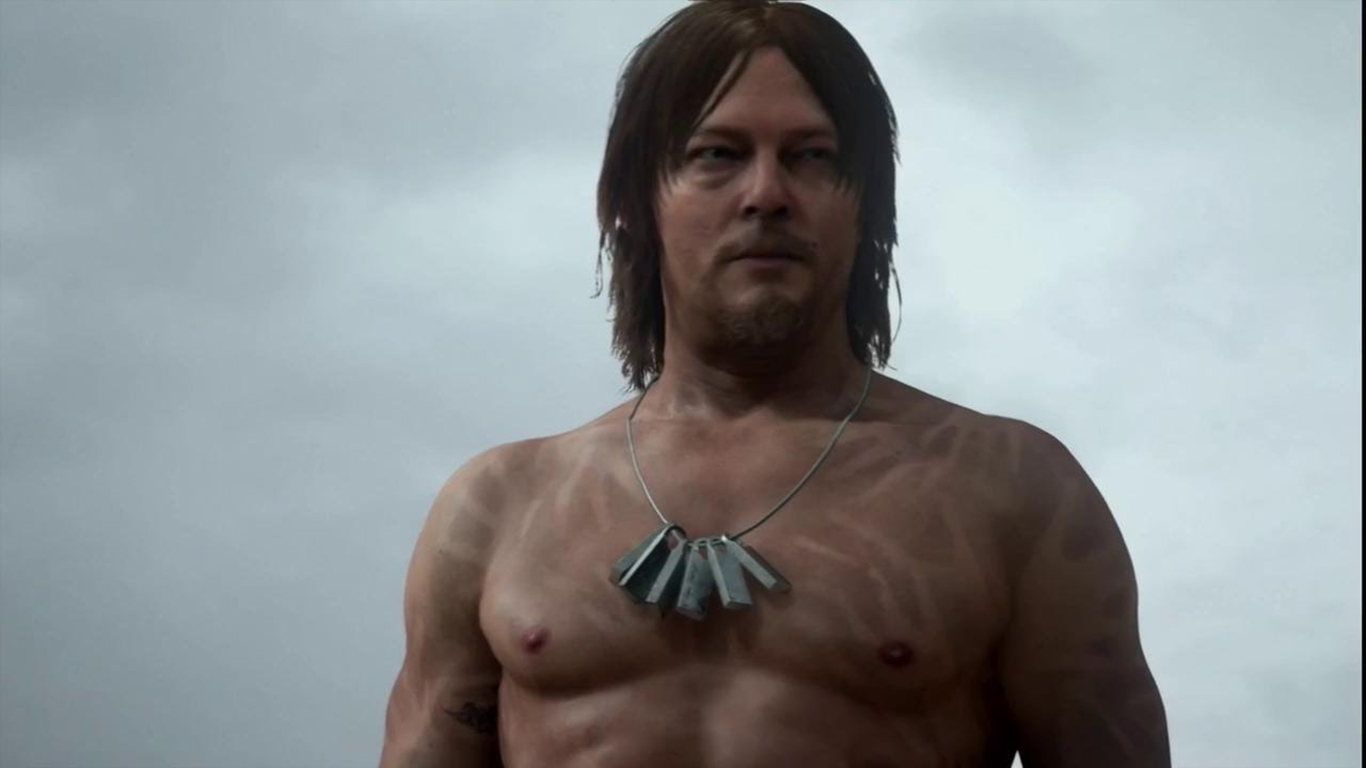 Not much is known about the upcoming Hideo Kojima game Death Stranding. There are several trailers for the project, but they seem to provide more questions than answers. What we do know is that the game features “Walking Dead” star Norman Reedus as the main character and it looks incredibly creepy.