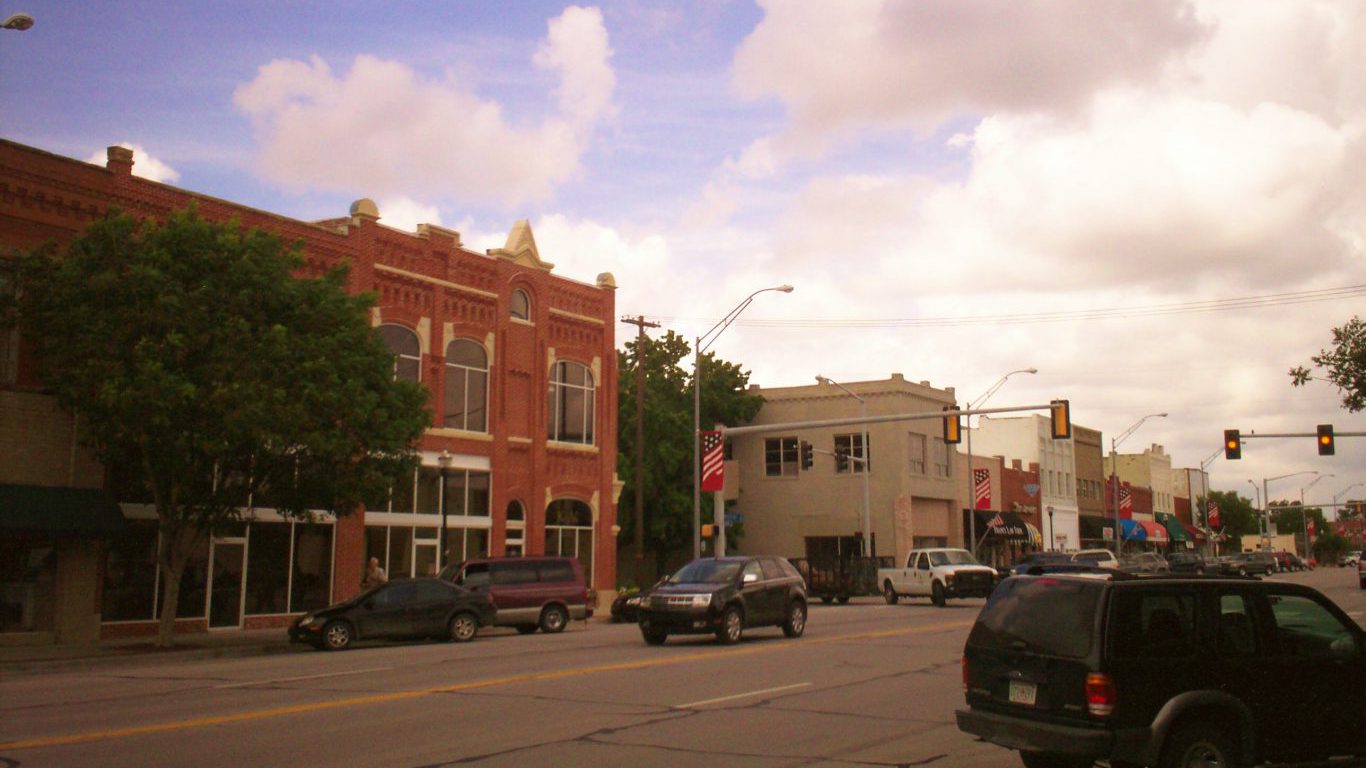 Violent crime is also relatively uncommon. There were only 154 violent crimes for every 100,000 people in the city in 2016, nearly a third of the statewide violent crime rate. 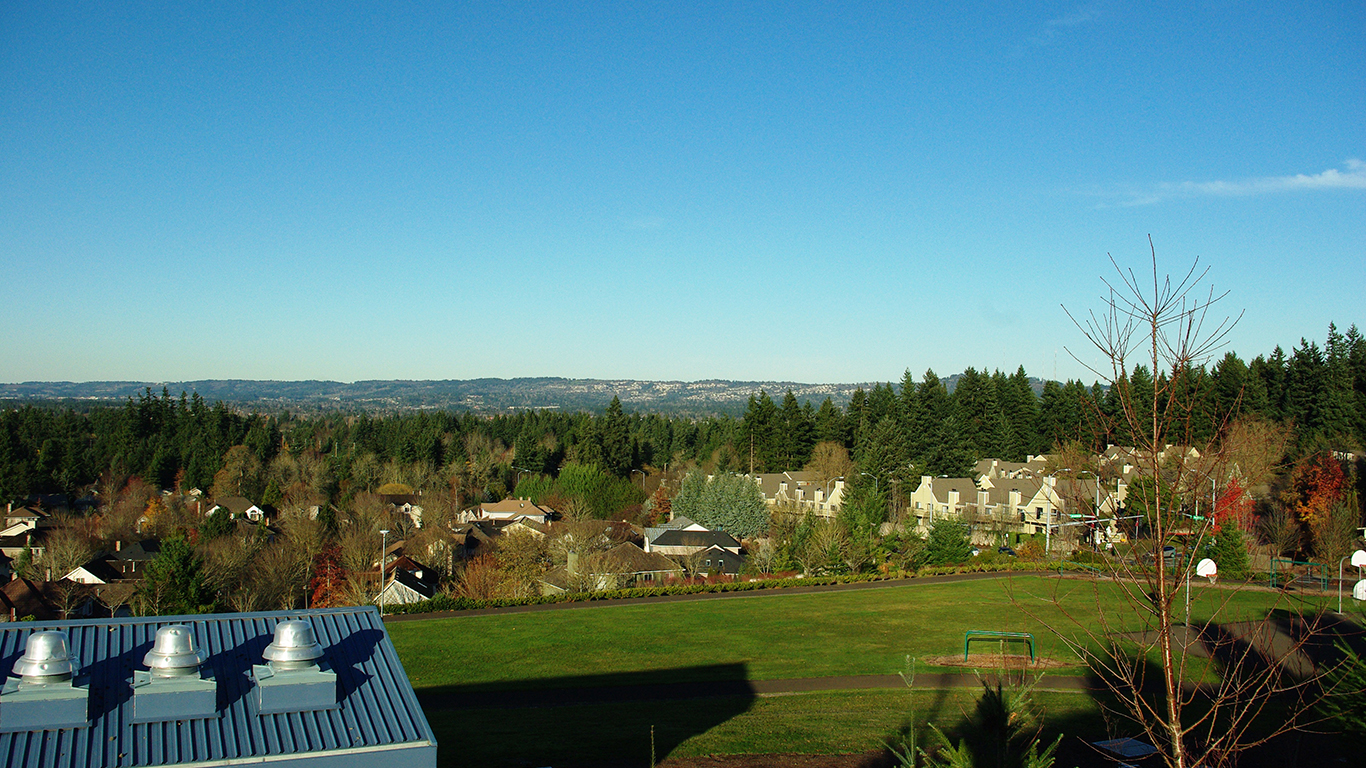 Beaverton, which is part of the Portland metropolitan area, is the best city in Oregon in which to live. For those looking for job prospects, few cities are likely to offer more opportunities than Beaverton, which is a 15 to 25 minute drive from downtown Portland. Over the last two years, employment in Beaverton has increased by 8.3%, faster than in all but a few dozen other U.S. cities. The national job growth rate over the same period was 3.5%.

ALSO READ: What Americans Spent in 2017 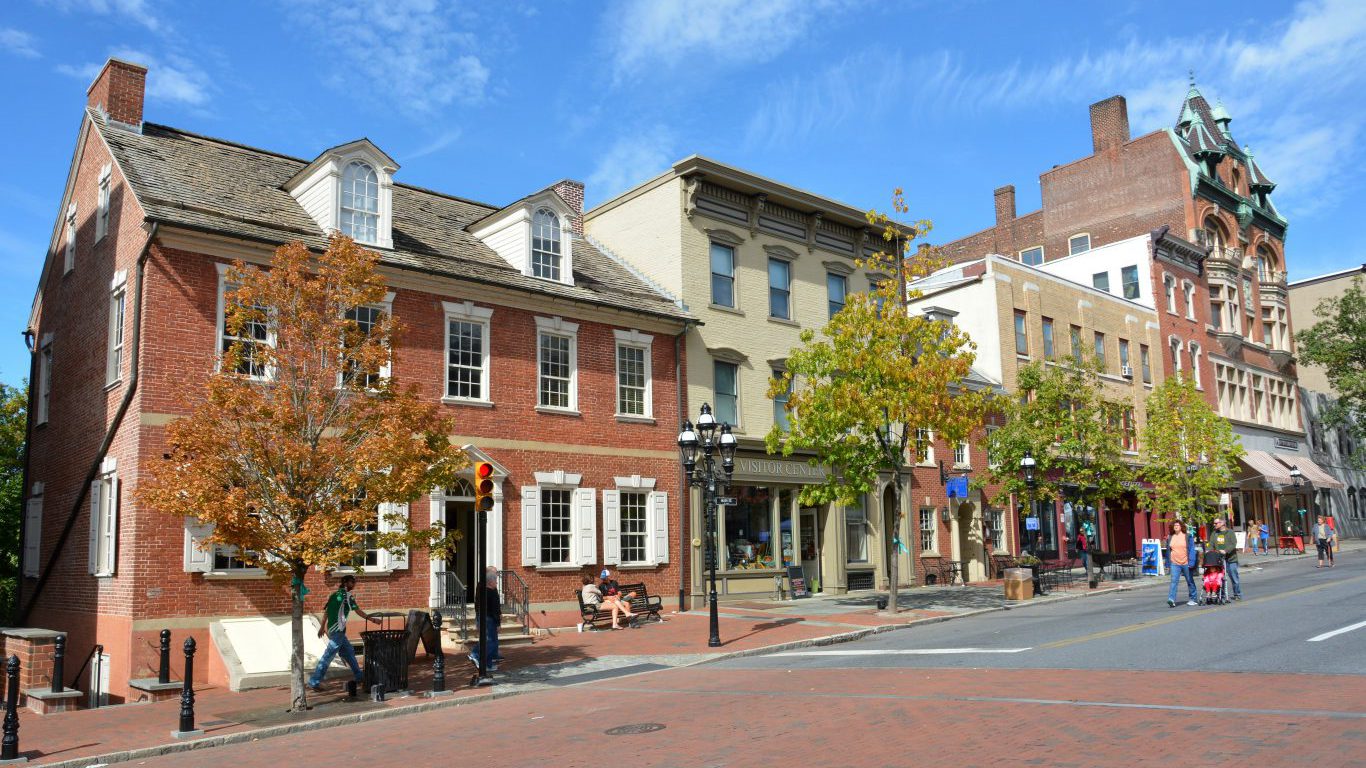 Bethlehem, Pennsylvania’s bachelor’s degree attainment rate is just 28.9% compared to a 31.3% national rate, but that is nevertheless the second highest share in the state, behind only Pittsburgh. A college education is tied to higher incomes. The median income in Bethlehem is $52,588. Though that’s less than the state median of $56,907, it is still more than any other major city in the Keystone state. The next highest is Pittsburgh with $44,707.

Bethlehem also has the lowest poverty rate of any large Pennsylvania city, at 18.1%. Those with a reliable source of income are less likely to live in poverty, and Bethlehem has the second lowest unemployment rate in the state, at 5.8%. 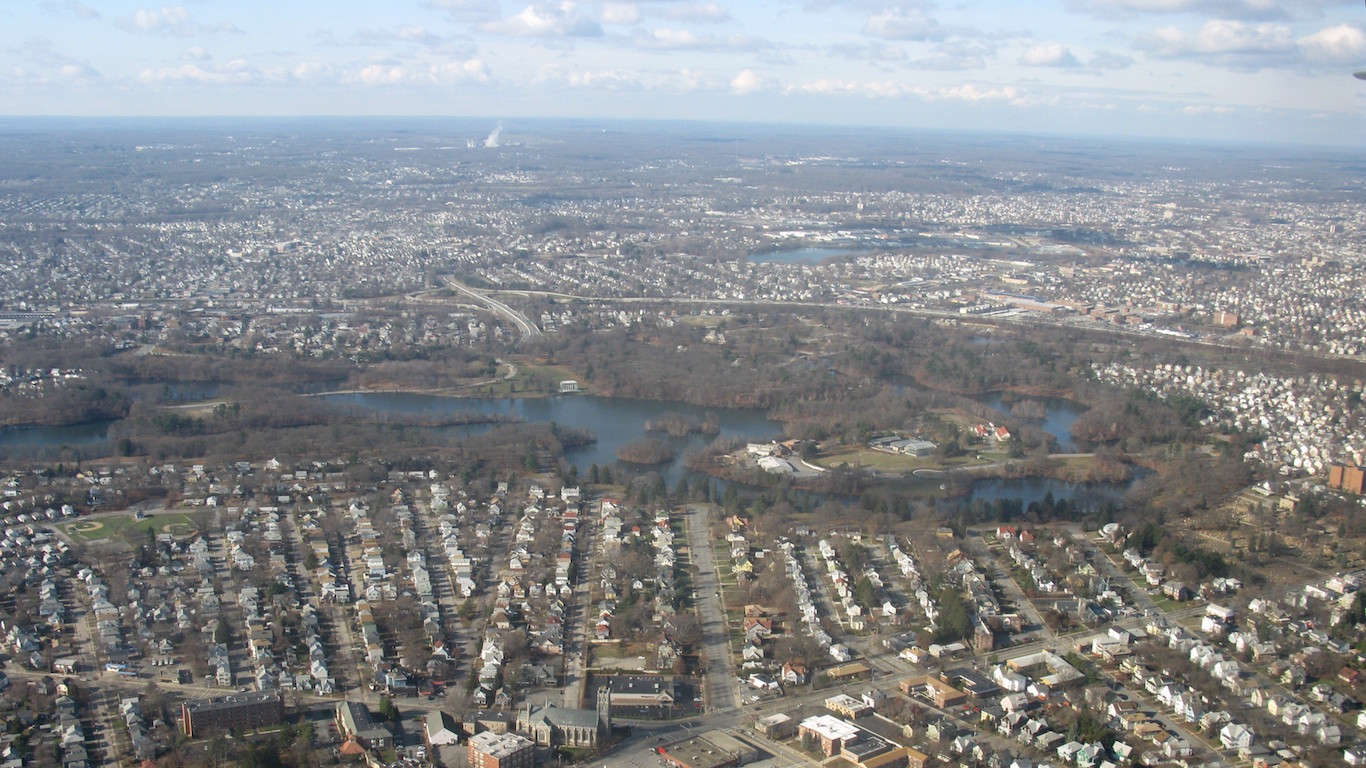 Cranston, Rhode Island has one of the strongest economies in the state and the country. Just 6.0% of Cranston residents live in poverty, less than half of Rhode Island’s 12.8% poverty rate and well below the 14.0% U.S. rate. 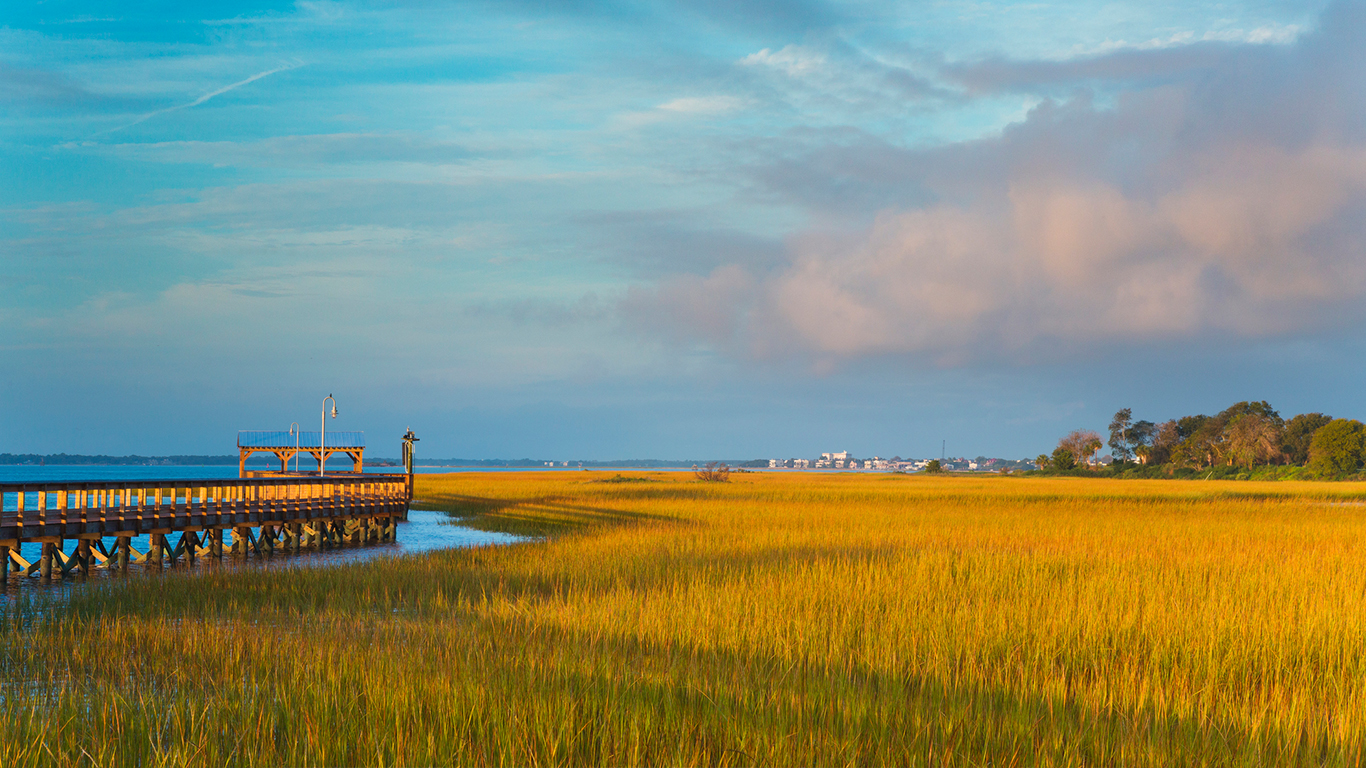 Mount Pleasant, South Carolina is one of only seven large U.S. cities with a median income more than double that of its home state. One of the wealthiest cities in the country, Mount Pleasant’s median household income of $101,015 per year is well above the median household income across South Carolina of $49,501 a year. The area’s affluence is underscored by the relative low poverty level. Only 4.2% of Mount Pleasant’s population lives below the poverty line, less than one-third of both the statewide and U.S. poverty rates.