50 Most Popular Video Games of All Time 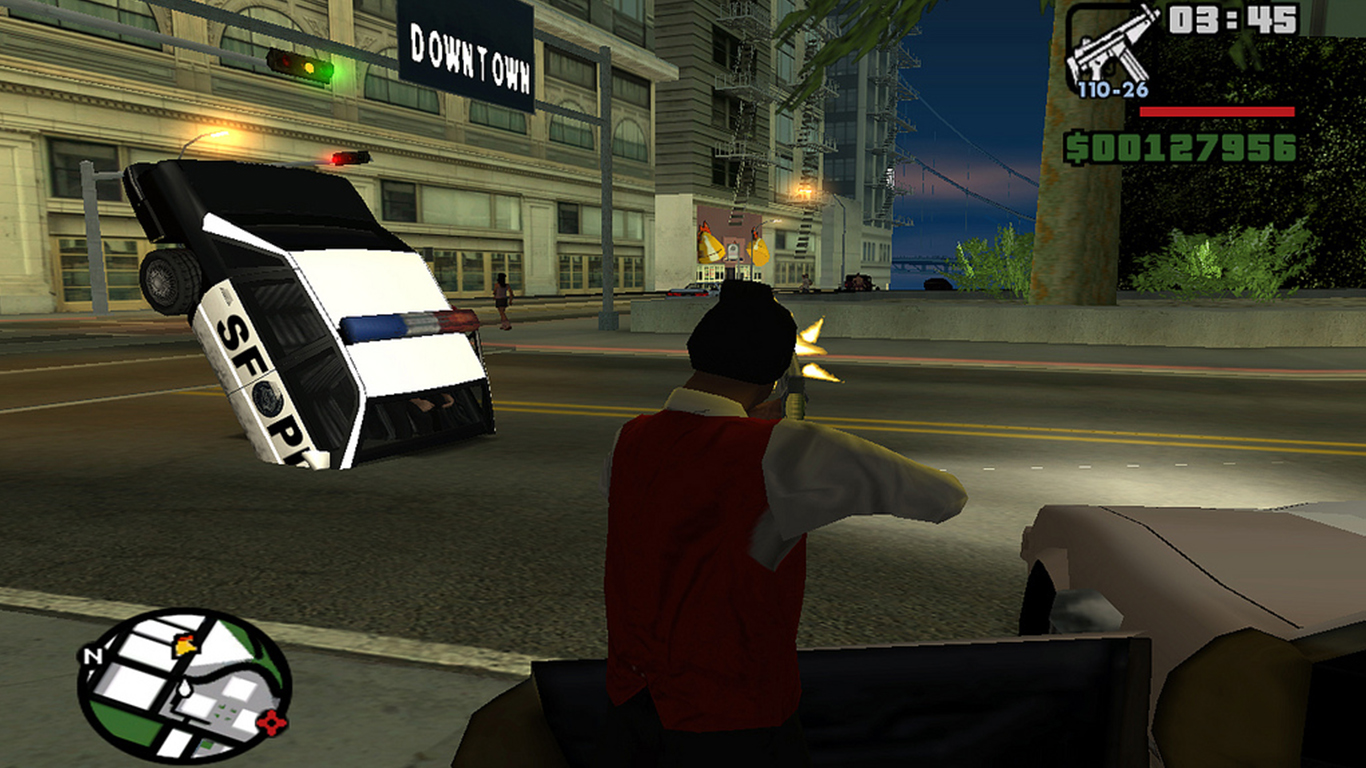 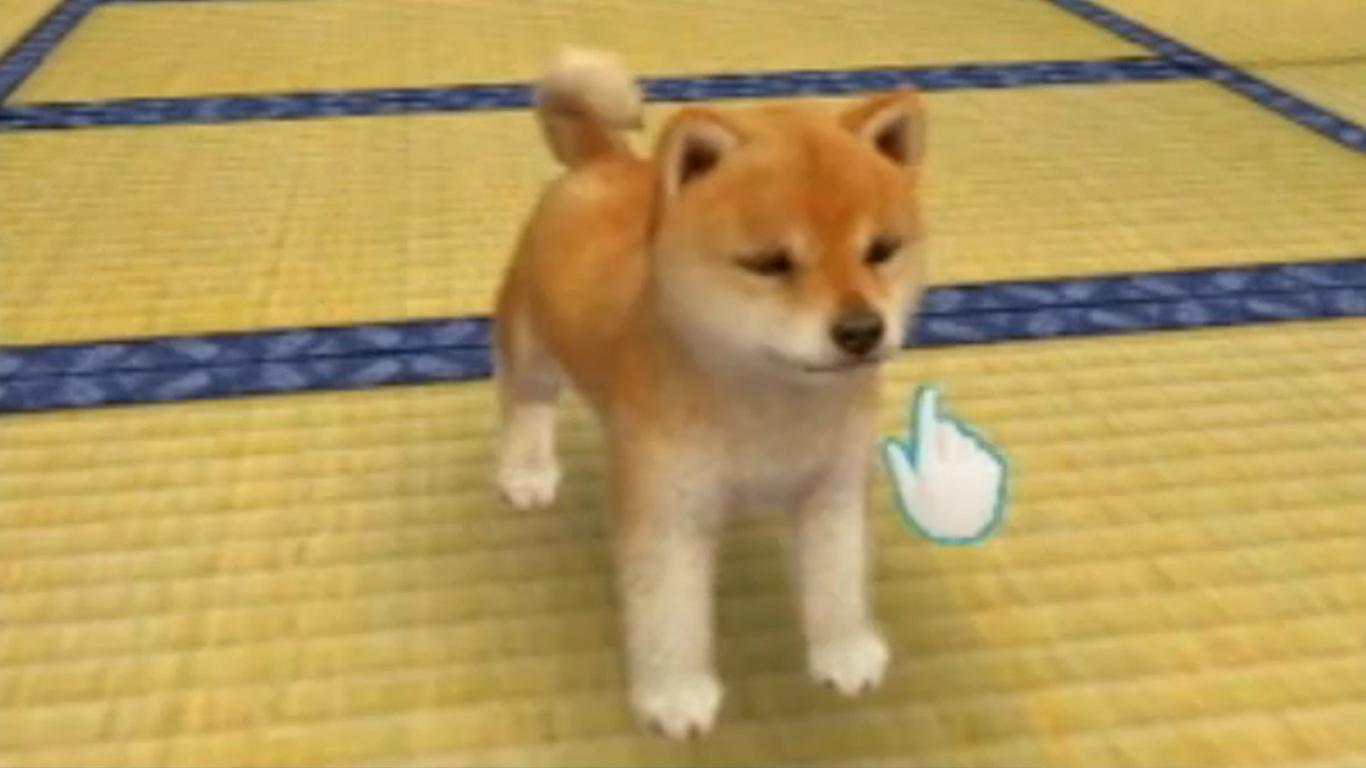 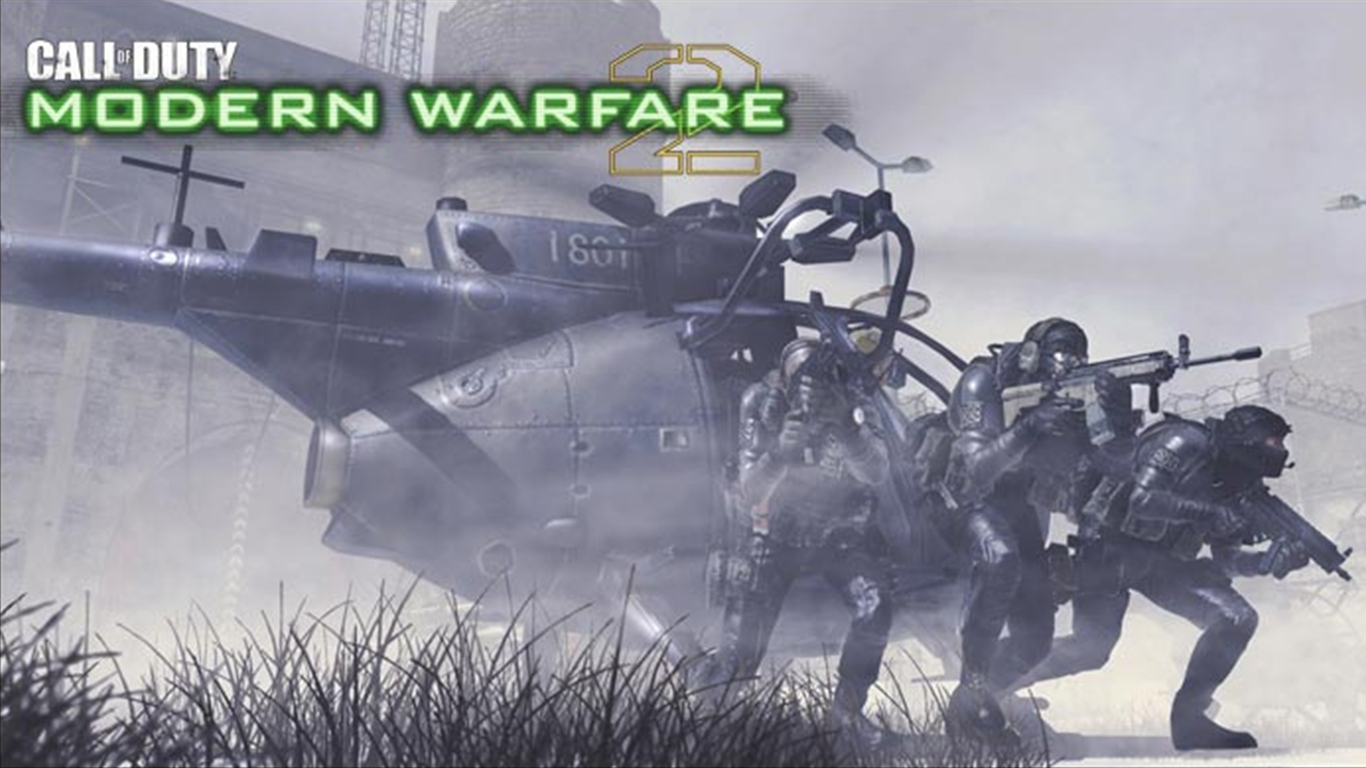 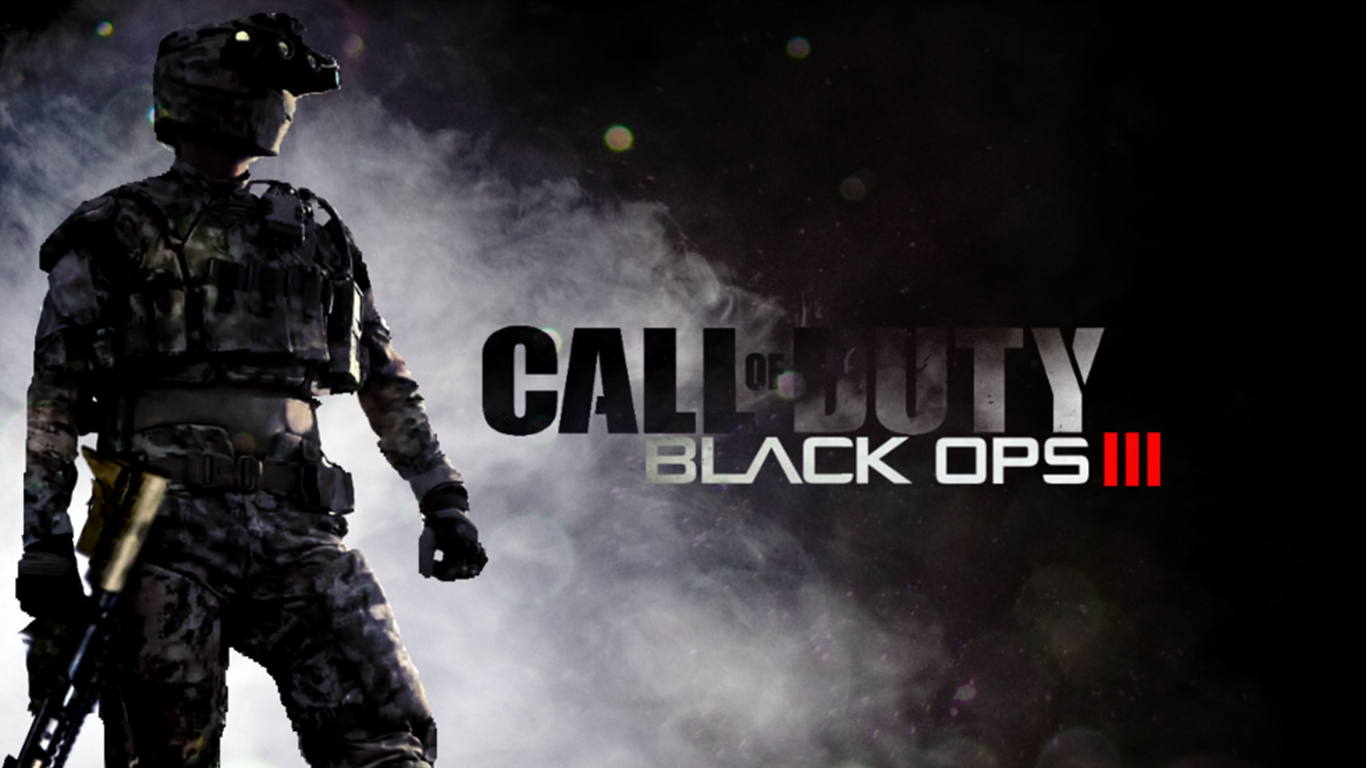 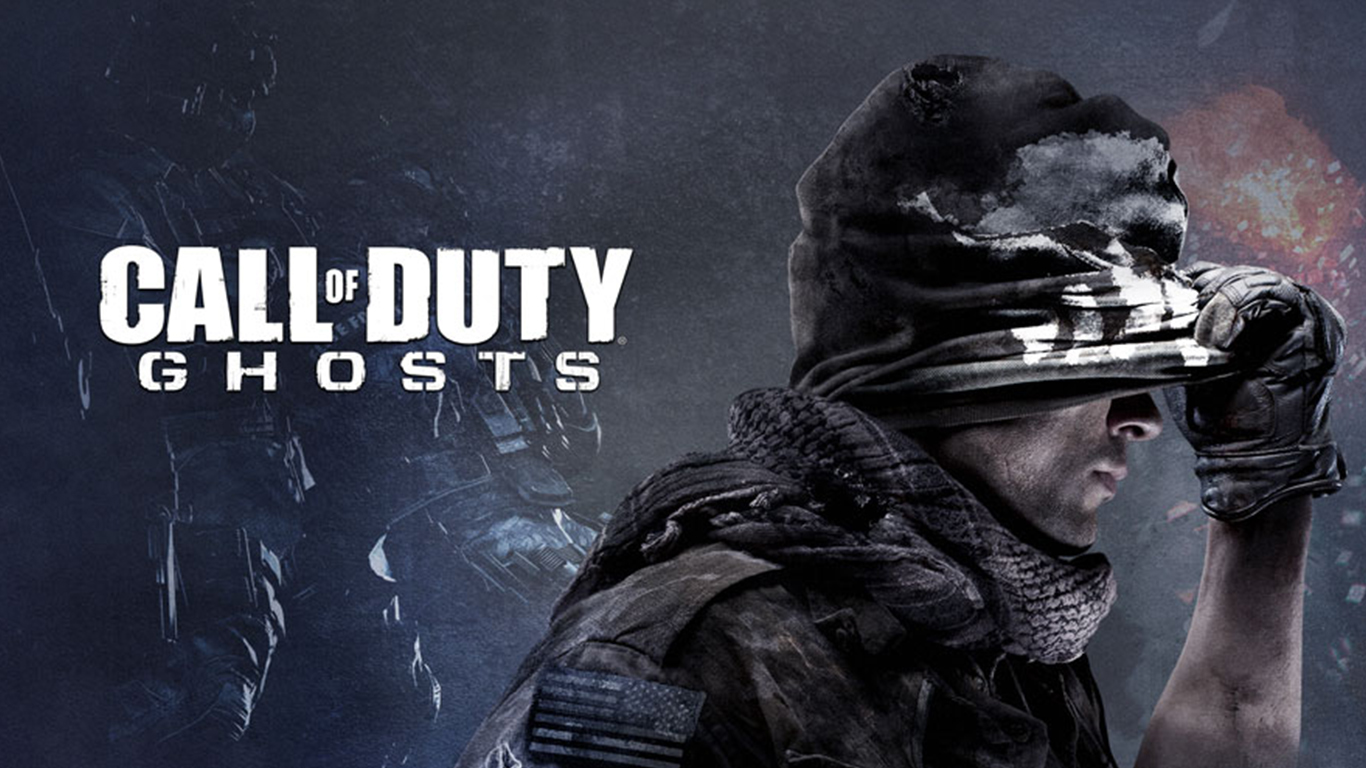