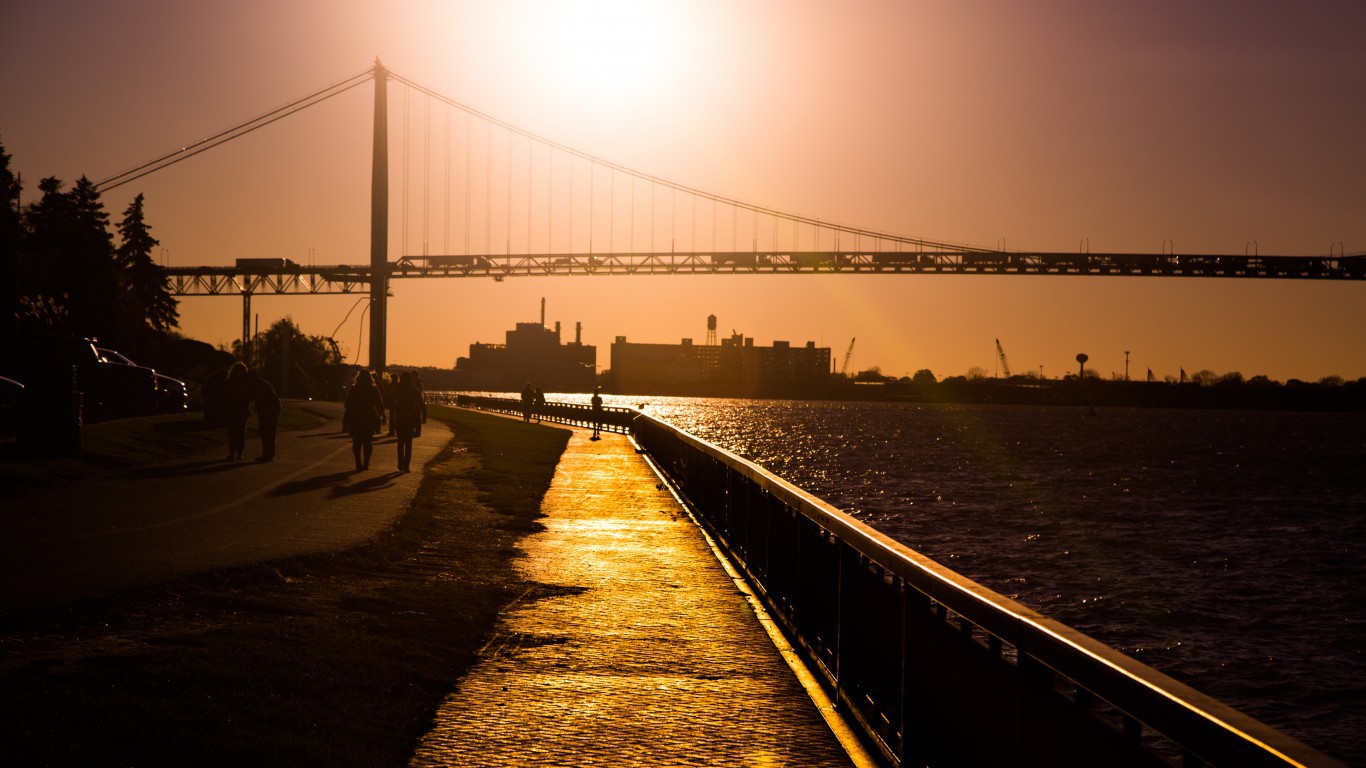 Some 20.0% of adults drink to excess in Michigan, more than the comparable national share of 18.0%. Typically, states with higher rates of adults who binge or heavily drink are wealthier and are more likely to report better health outcomes. Michigan is an exception with a below average median household income and worse health outcomes than most states. 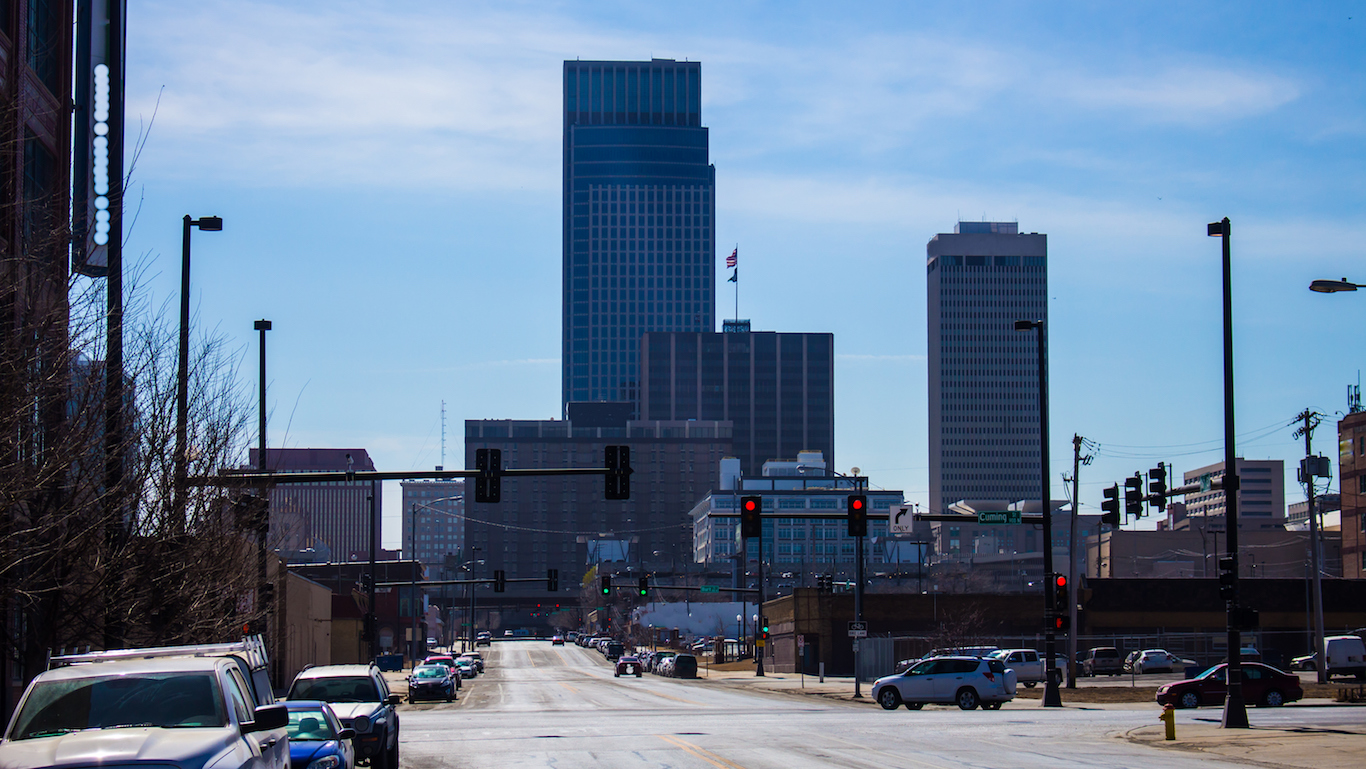 More than 1 in 5 adults living in Nebraska drink excessively, more than the comparable national share of 18.0%. Drinking large quantities of alcohol overtime can negatively impact both mental and physical health, leading to anything from anxiety and depression to high blood pressure and liver disease.

Despite the high excessive drinking rate among adults in Nebraska, only 13.4% of adults feel as though they are in poor health, one of the lowest shares among any state and well below the national average of 15.0%. The premature death rate is also quite low in Nebraska. For every 100,000 residents, only 306 die before the age of 75, among one of the lowest shares in any state. 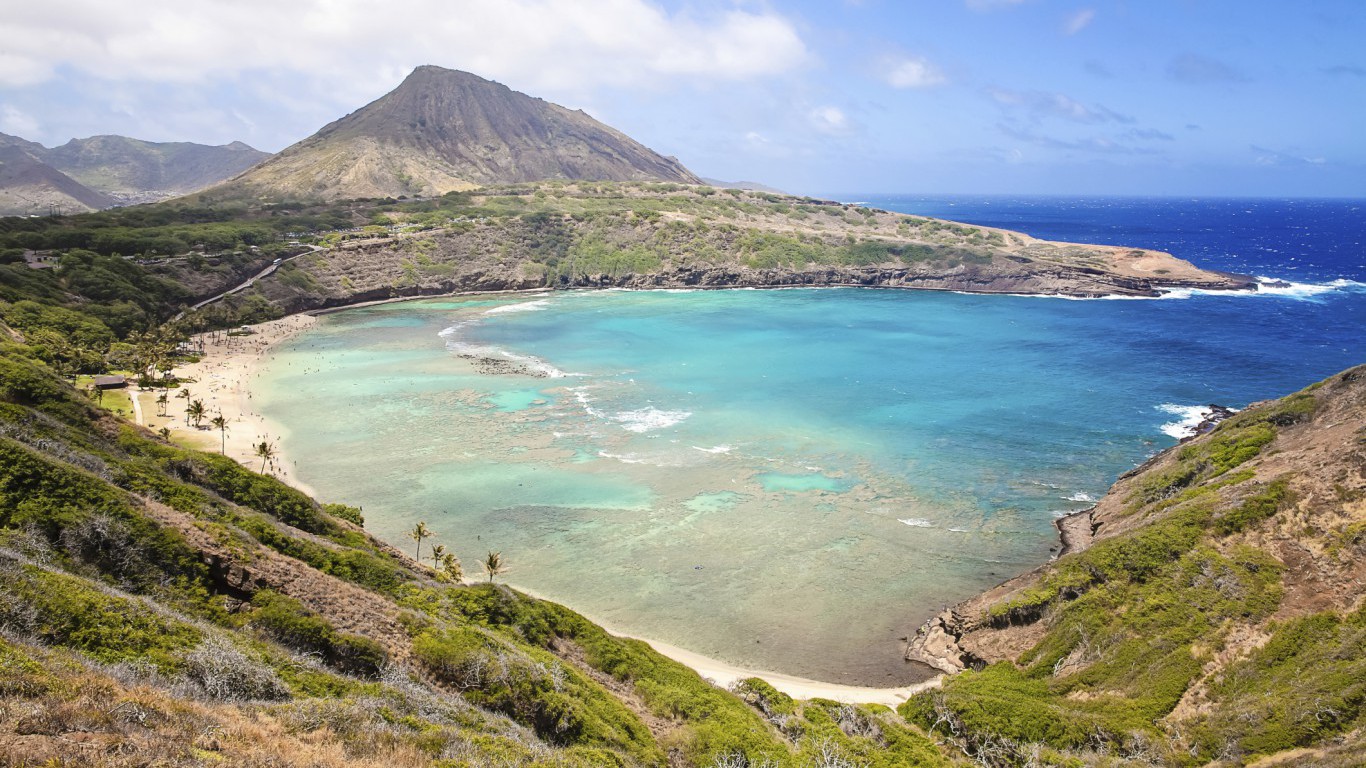 Some 20.5% of the adult population in Hawaii drinks to excess, well above the comparable national share of 18.0%. Not surprisingly, the state reports one of the highest rates of driving deaths in which alcohol is a factor, at 38.0% of all fatalities, the fifth highest share in the country.

Wealthier states are more likely to have higher drinking rates and report better health outcomes. In Hawaii, where the median household income of $74,511 a year is nearly $17,000 greater than the national income of $57,617, adults report better health outcomes than almost any other state. For example, only 13.1% of adults report they are in fair or poor health, the seventh lowest share of any state. Also, Hawaii’s obesity rate of 22.3% is well below the national rate of 28.0% and is the second lowest of any state. 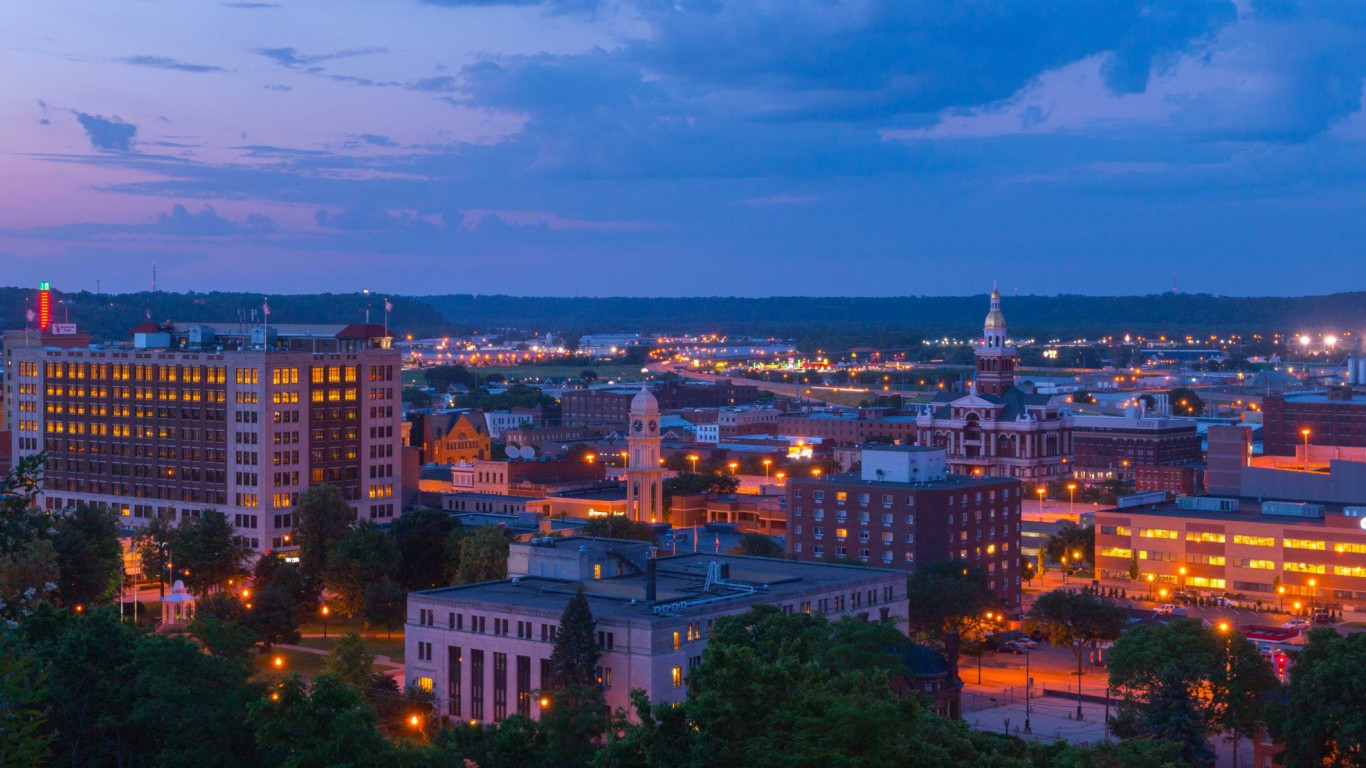 Some 21.0% of adults in Iowa drink excessively, the seventh highest share among all states and more than the national excessive drinking rate of 18.0%. Frequently drinking to excess can be very detrimental to health, leading to a variety of health issues such as hypertension and digestive complications. Despite the higher drinking rate in Iowa, only 12.3% of adults report poor health outcomes, the fourth lowest share of any state. 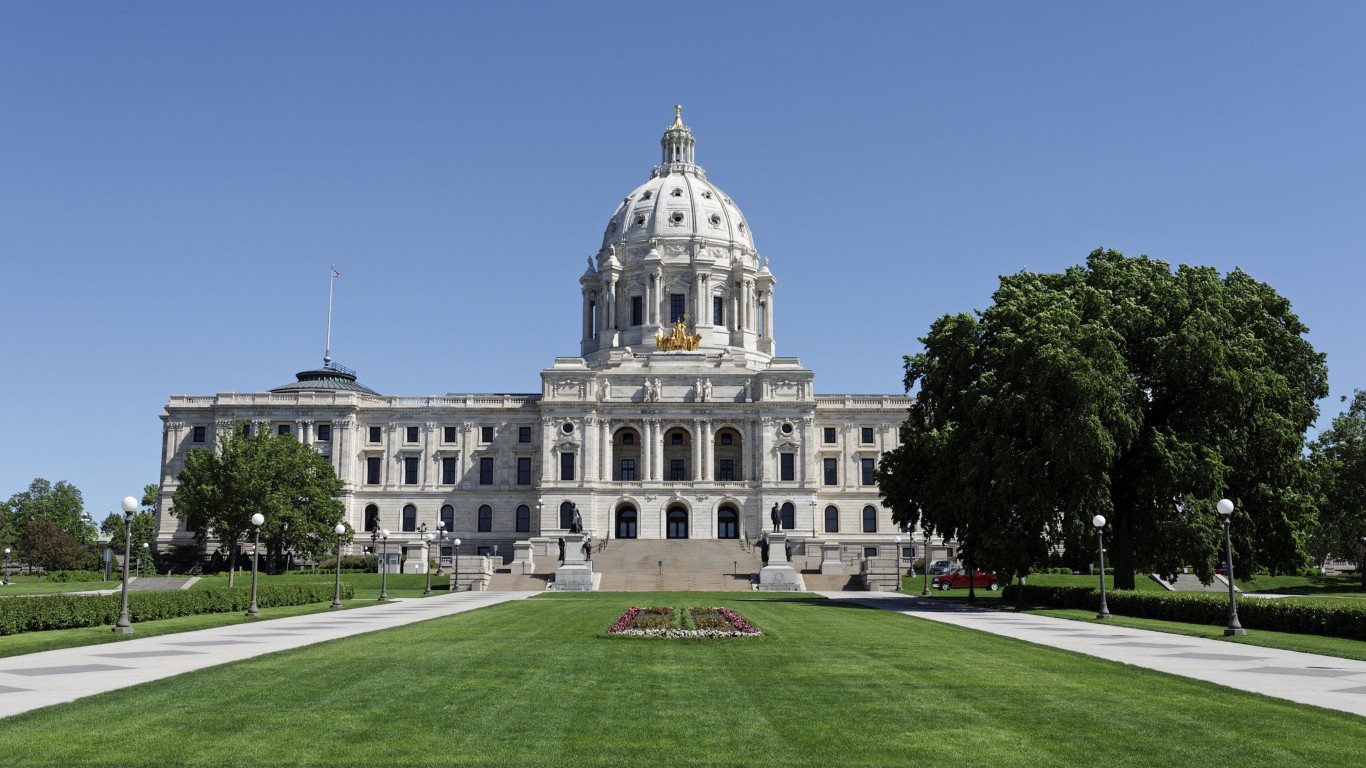 In Minnesota, 21.1% of adults report binge or heavy drinking, one of the highest excessive drinking rates of any state and well above the national share of 18.0%. Excessive drinking rates tend to be higher among wealthier populations, and Minnesota has a larger median household income than most states at $65,599 per year, which is well above the national income of $57,617.

Despite being home to a large adult population who drinks to excess on a regular basis, Minnesota adults appear to be quite healthy. Minnesota has the lowest premature death rate of any state at 262 deaths before age 75 per every 100,000 residents.