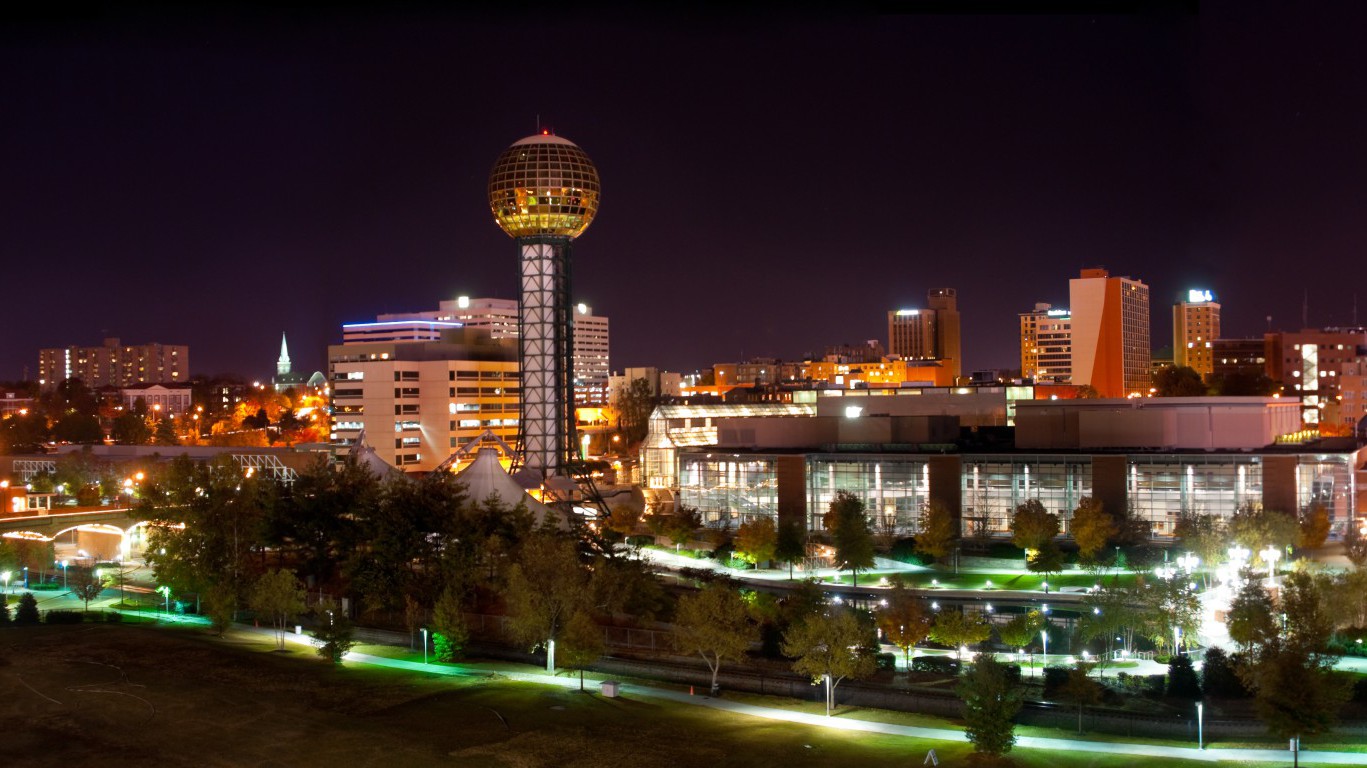 Binge or heavy drinking is less of a problem in Tennessee than in any other state. However, it is not a rarity either as 11.2% of the adult population drinks excessively. Nationwide, a much higher percentage of adults report excessive drinking, at 18.0%. 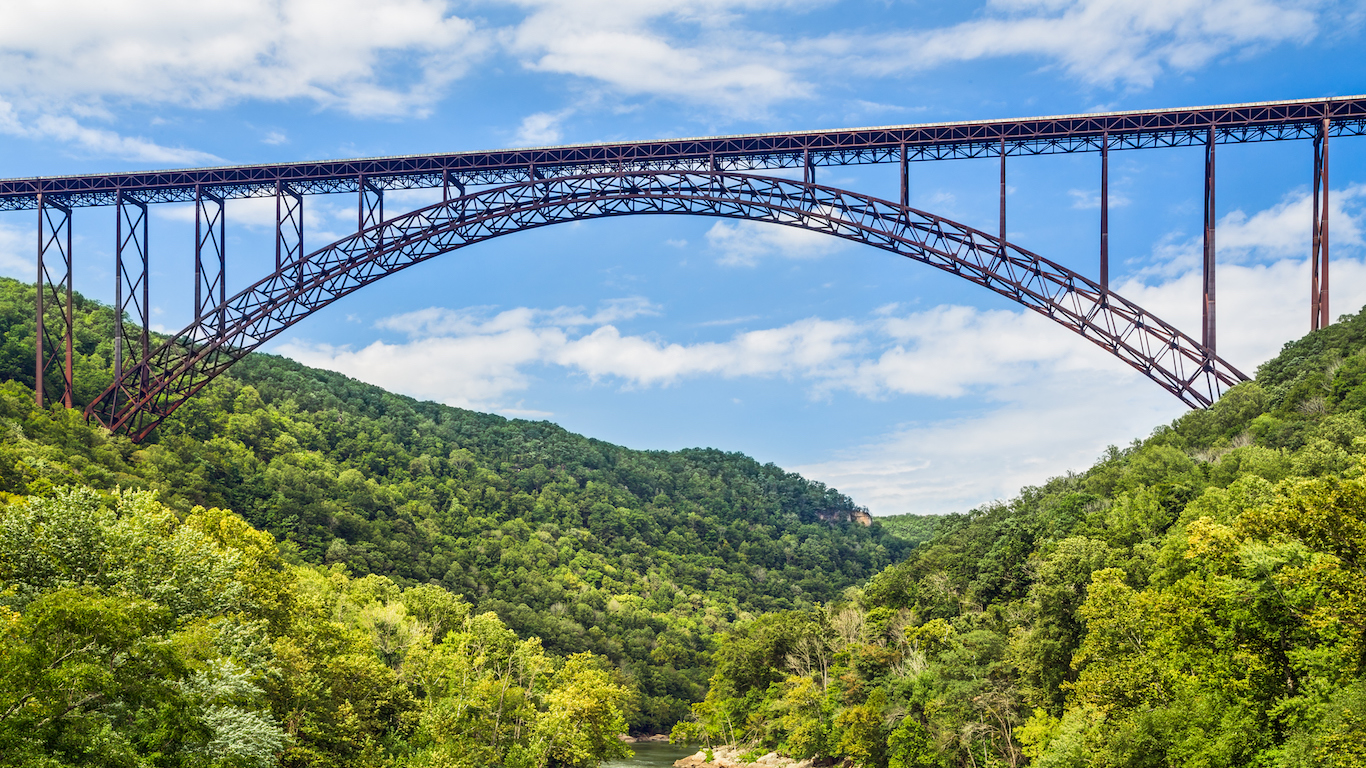 Only 11.4% of adults binge or heavily drink in West Virginia, much less than the 18.0% of adults who binge or heavily drink nationwide. States with lower excessive drinking rates are often home to lower income populations; and West Virginia is no exception. The state’s median household income of $43,385 is well below the median household income nationwide of $57,617, and the second lowest of any state.

Alcohol consumption is just one of many behavioral factors that can affect health outcomes and as a result, areas with low excessive drinking rates are not necessarily the healthiest. In West Virginia, nearly 24% of adults are in fair or poor health, the largest share of any state. 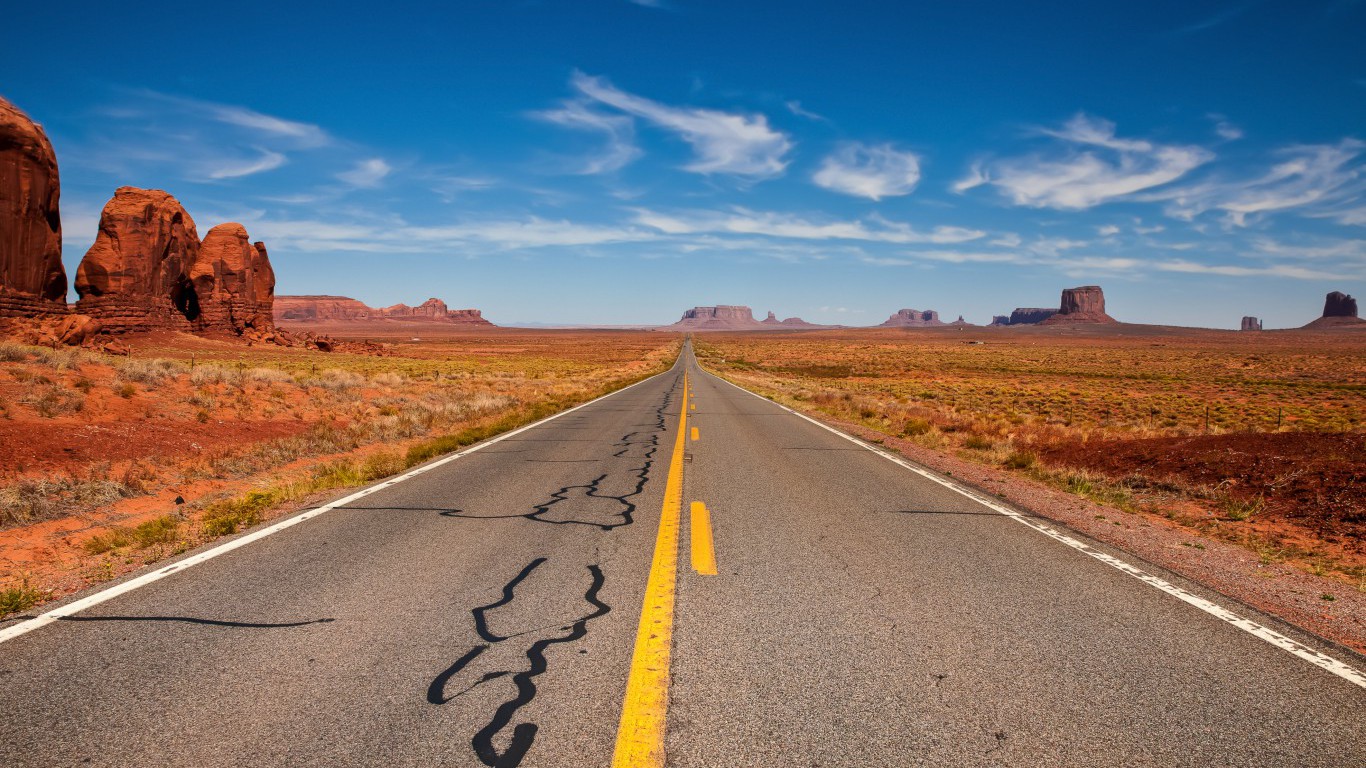 Low excessive drinking rates in Utah are partially attributable to religious faith. Over half of the state’s population identify as Mormon, a religion that expressly forbids alcohol consumption. 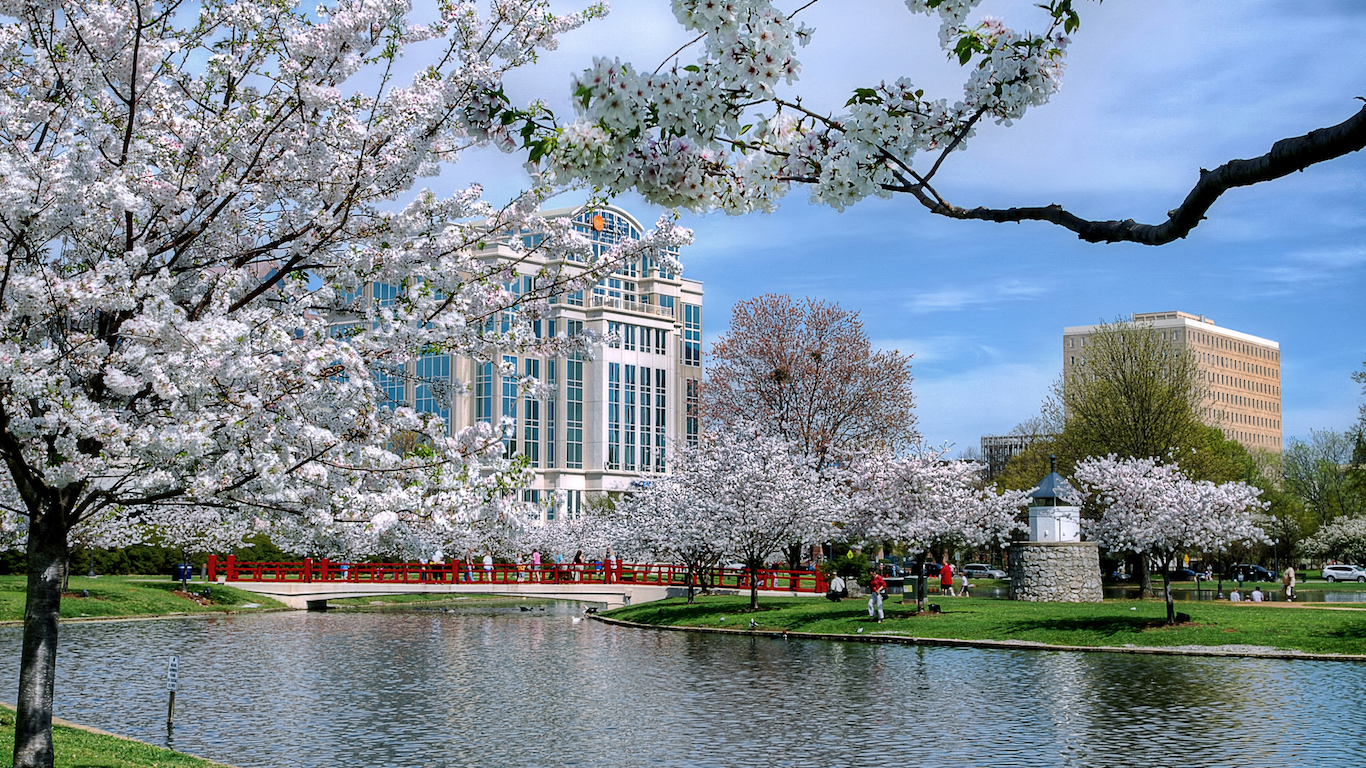 In Alabama, 13.0% of adults drink to excess on a regular basis. This is a considerably lower share than the 18.0% of adults who binge or drink heavily nationwide. Although excessive drinking can lead to serious health problems, including liver cancer and cardiovascular disease, states with lower shares of adults drinking excessively are often less healthy than states reporting higher shares of excessive drinking. An estimated 21.2% of adults in Alabama are in fair or poor health, the fourth largest share of any state.

Alcohol consumption is only one factor that can affect health. While Alabama adults drink less, many struggle with other health issues. For example, an estimated 34.0% of adults are obese, the fifth highest share among states. 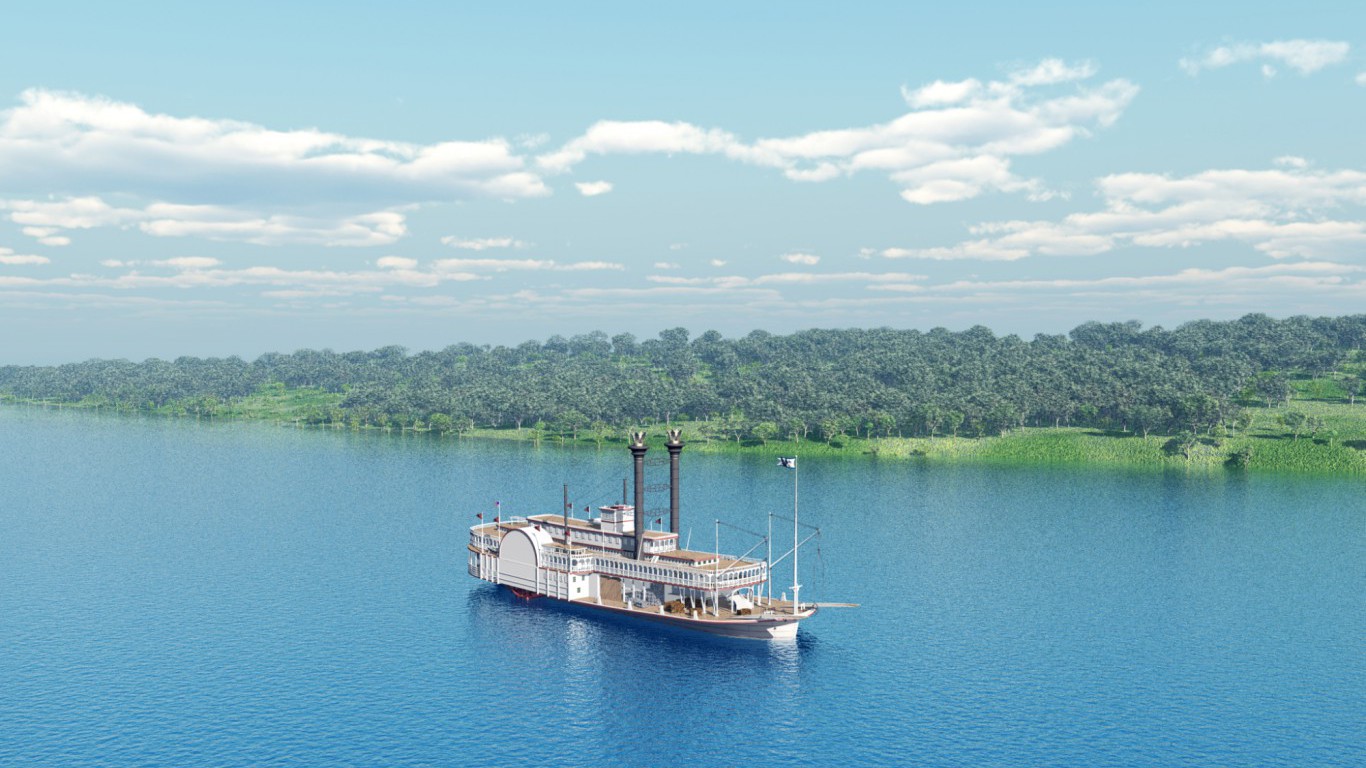 Just 13.3% of adults in this Southern state binge or heavily drink, much less than the comparable national share of 18.0%. Despite the link between excessive drinking and a myriad of health problems, states with lower drinking rates tend to report worse health outcomes than states with higher drinking rates. In Mississippi, 22.2% of adults report being in fair or poor health — the third largest share of any state. This could be a function of income, as states with lower drinking rates also tend to have lower incomes, and poorer states generally report poorer health outcomes. Mississippi has the lowest median household income of all states at $41,754 a year and the highest poverty rate at 20.8%.

While excessive drinking is never healthy, it is only one behavioral factor that can affect health. For example, lack of exercise can lead to obesity and heart problems, and in Mississippi, 31.9% of adults lead completely sedentary lives, the highest share among all states and well above the national average of 22.0%.