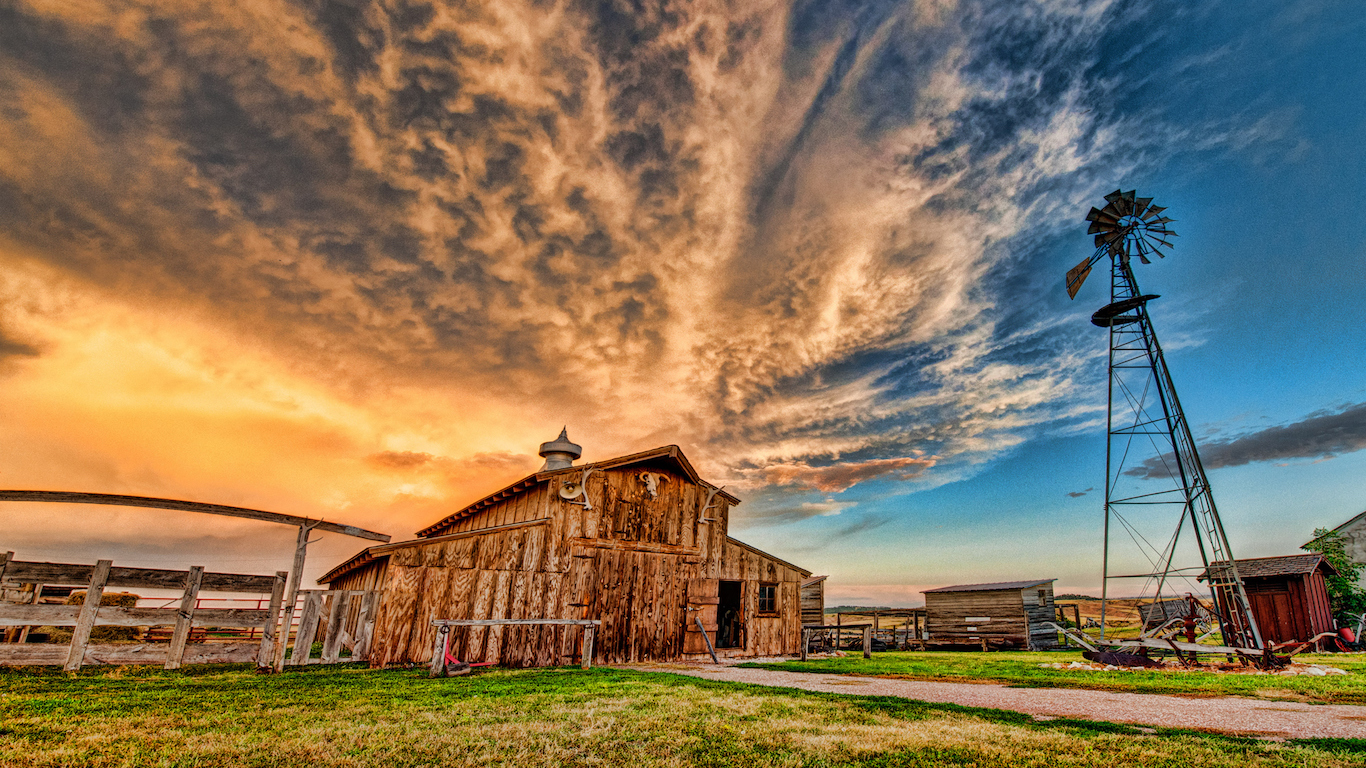 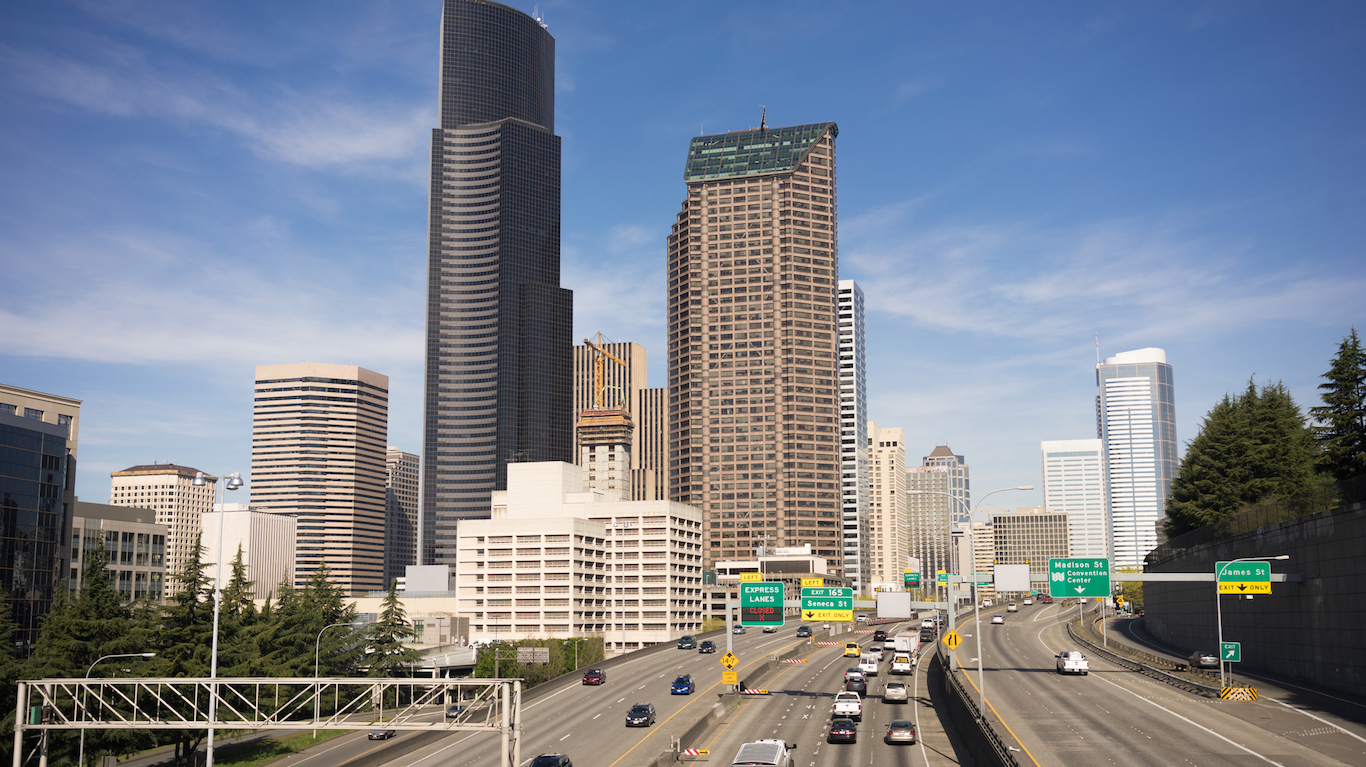 Some 17.8% of adults in Washington state drink excessively, slightly less than the comparable national share of 18.0%. States with lower shares of adults who are excessive drinkers tend to have lower incomes, and the opposite tend to be true in states where heavy drinking is more common. In Washington, the median household income is $67,106, somewhat higher than the national figure of $57,617. 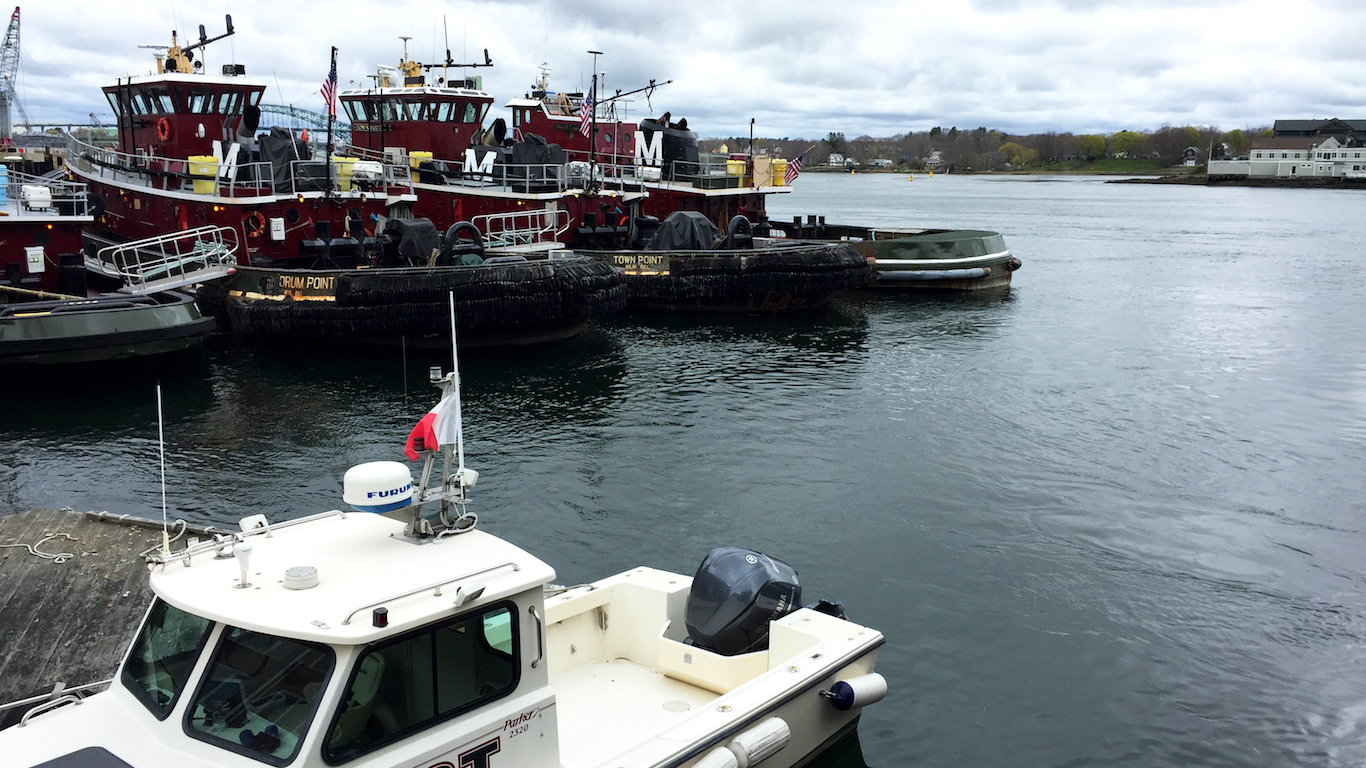 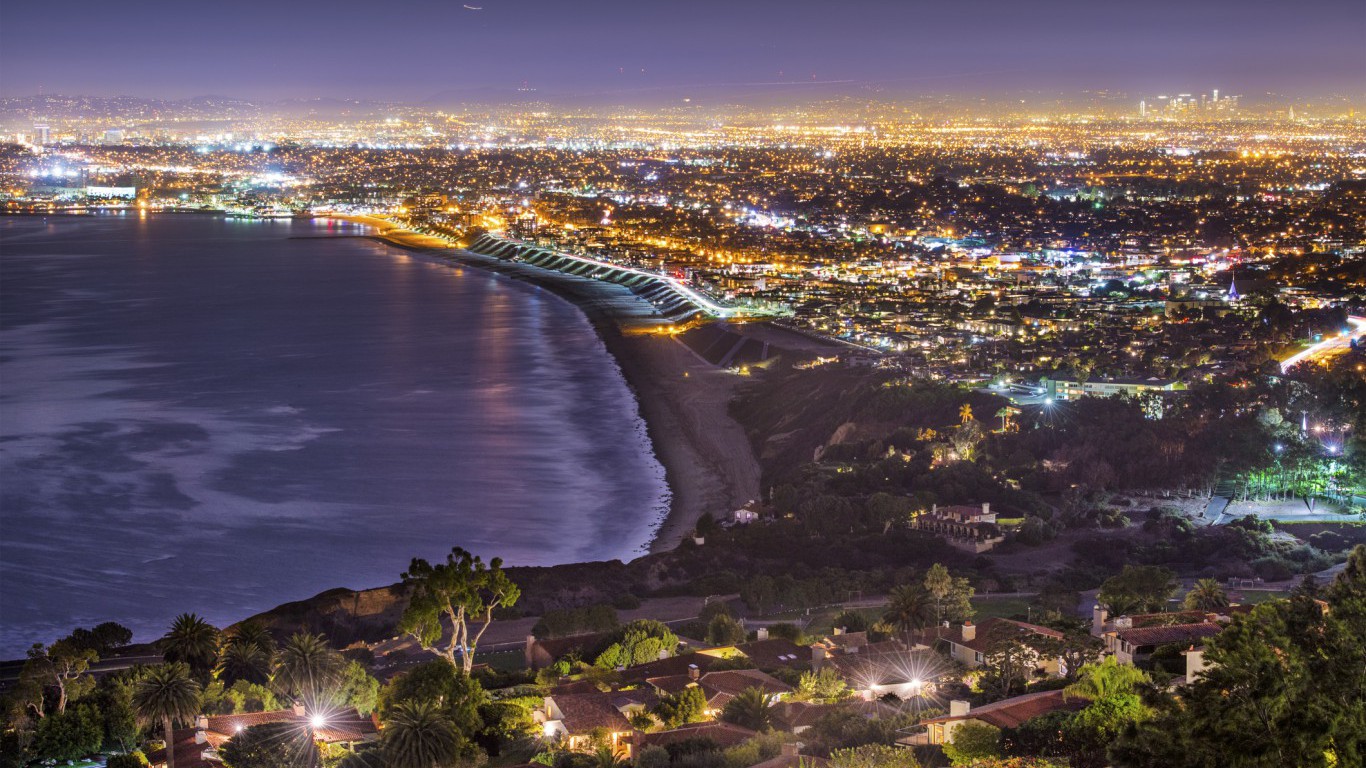 Some 18.0% of adults in California drink excessively, equivalent to the national excessive drinking rate. Wealthier states tend to report better health outcomes, likely because of better health care access and the ability to afford healthier lifestyles. In California, the median household income of $67,739 a year is nearly $10,000 greater than the national income of $57,617 and one of the wealthiest states in America.

Despite higher rates of drinking excessively, adults in California are some of the healthiest in all the country. Only 22.7% of adults are obese, the third lowest share among all states and well below the national obesity rate of 28.0%. In addition, only 11.7% of adults smoke, the second lowest share nationwide. Both low obesity and smoking rates may have positively contributed to the state’s low premature death rate. At 468 deaths before age 75 for every 100,000 state residents, it is the third lowest premature death rate of any state.

An estimated 18.1% of adults in Pennsylvania drink excessively, which slightly surpasses the national rate of 18.0%. Excessive drinking can lead to several serious health issues including cardiovascular disease and liver cancer. In Pennsylvania, where the excessive drinking rate is just slightly higher than the national rate, the premature death rate is also just slightly higher. For every 100,000 Pennsylvania residents, about 342 die before the age of 75, slightly more than the nationwide rate of 333 premature deaths per every 100,000.