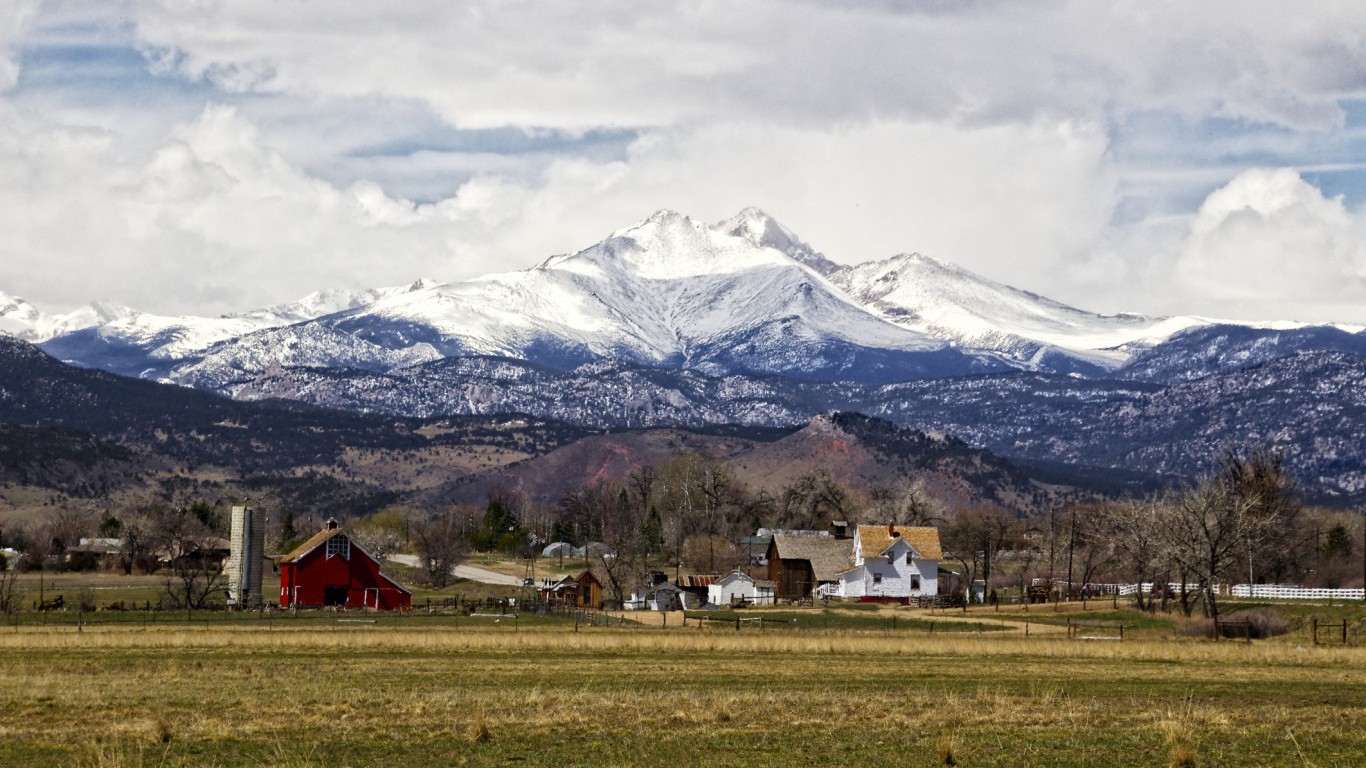 An estimated 19.1% of adults in Colorado drink excessively, a larger share than in most states and more than the 18.0% excessive drinking rate nationwide. Despite a greater likelihood of alcohol abuse, adults in Colorado are healthier than most Americans by other important measures. For example, just 14.4% of adults in the state lead sedentary lives, the smallest share of any state and well below the 22.0% physical inactivity rate nationwide. Active lifestyles partly explain some healthy outcomes in Colorado. Just 20.2% of the state’s adult population are obese, the smallest share of any state. 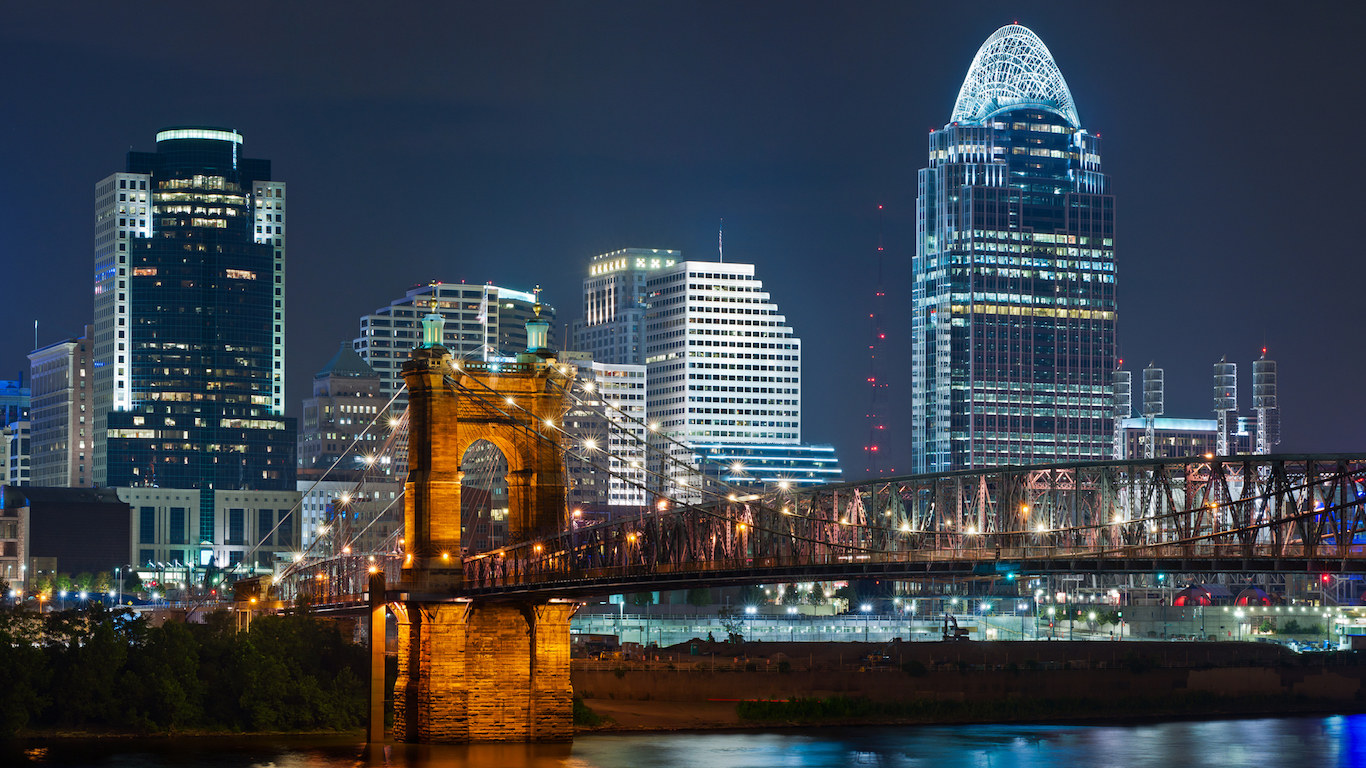 Some 19.2% of adults drink excessively in Ohio, more than the comparable national share of 18.0%. Binge drinking and heavy drinking are not healthy behaviors and can lead to a slew of health complications and disease, including stroke and cardiovascular disease. Such serious ailments can shorten life. In Ohio, the premature death rate is higher than in most states and above the national average. For every 100,000 residents, an estimated 382 die before the age of 75, the 12th highest share of any state.

Excessive drinking is just one factor that impacts health negatively. Ohio adults also report above average obesity and smoking rates at 31.4% and 21.6%, respectively. 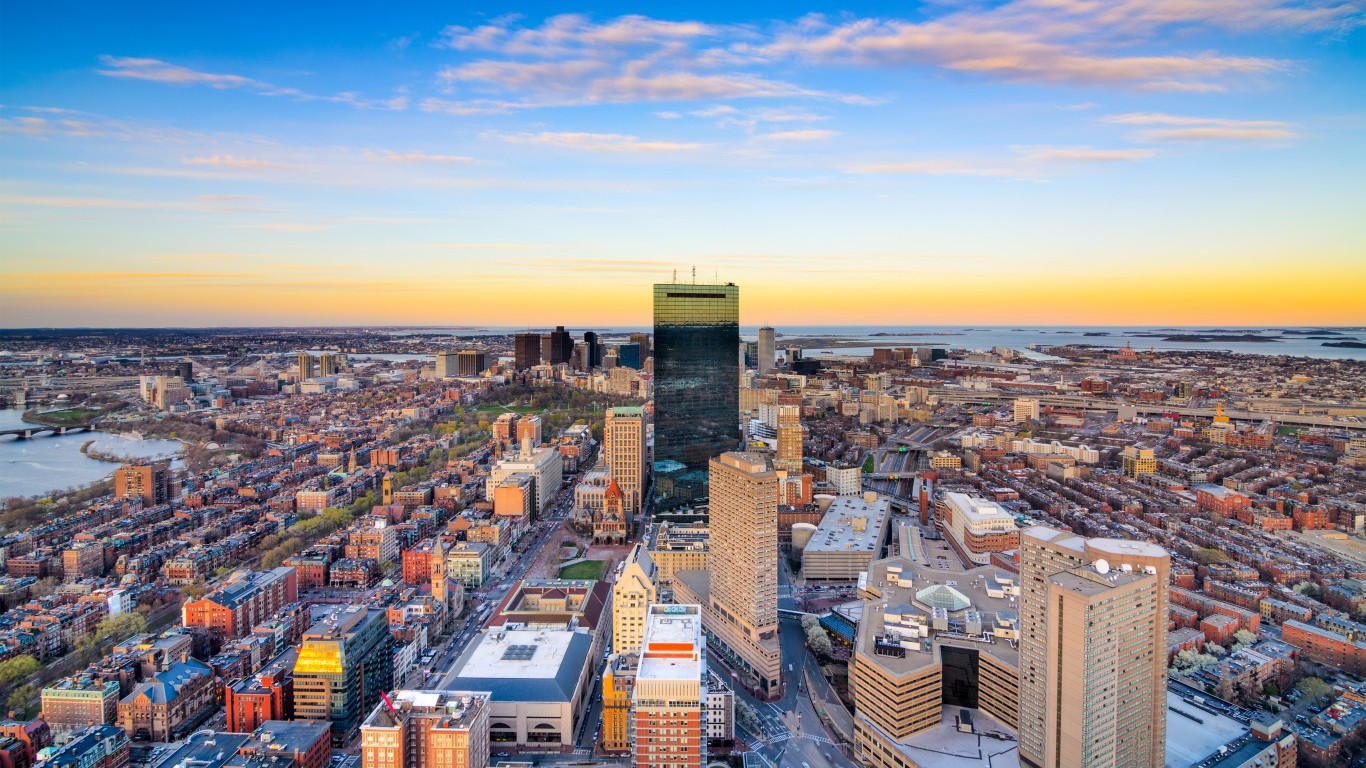 Nearly 1 in 5 adults living in Massachusetts drink excessively, a larger share than in the majority of states. Aside from a greater tendency to engage in binge drinking or heavy drinking, Massachusetts residents tend to be relatively healthy. For example, just 14.0% of the adult population smokes, well below the 18.0% national adult smoking rate. Additionally, just 20.3% of adults in the state get no exercise beyond getting up and going to work, a lower physical inactivity rate than the comparable 22.0% U.S. share. 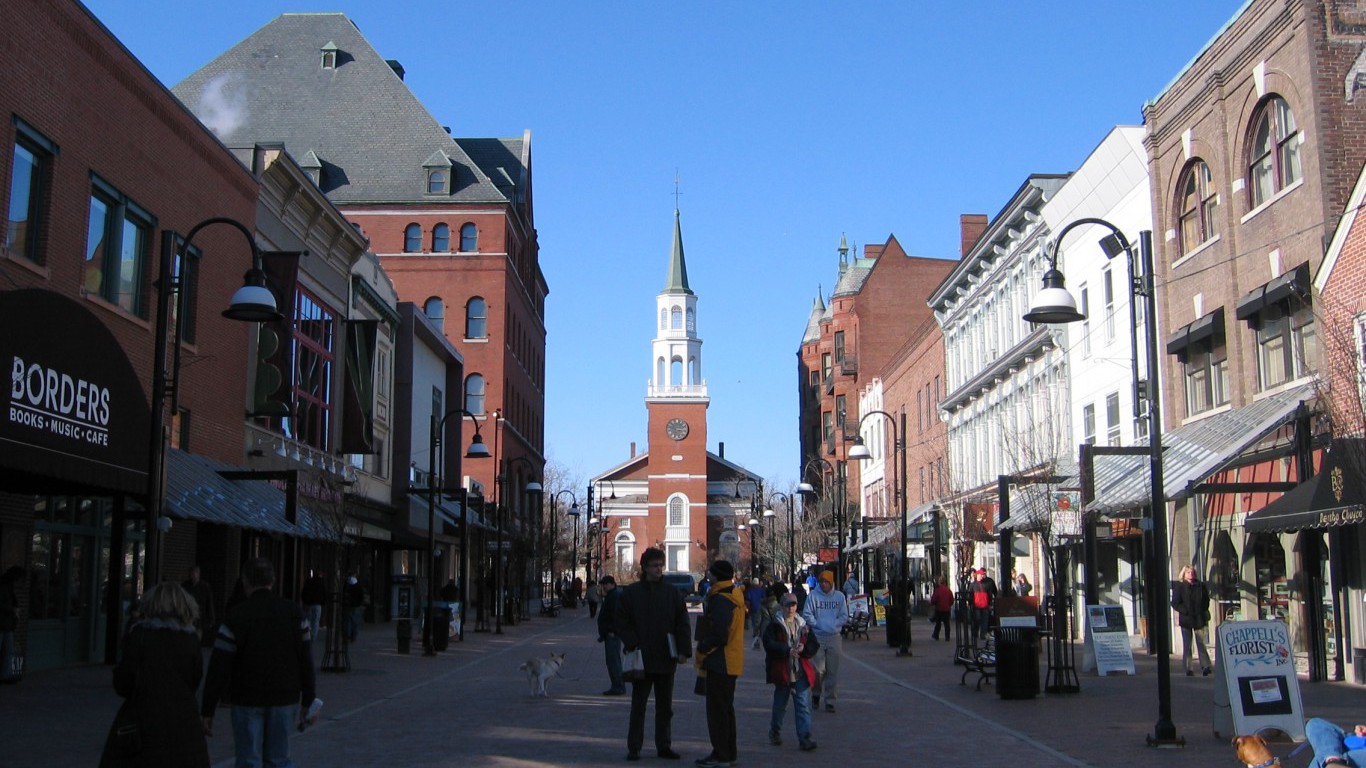 Exercise is an important determinant of good health, and 81.5% of Vermont adults are physically active — more than in most states and above the national average of 78.0%. The high physical activity rate may have contributed to the low obesity rate of 24.4%, the sixth lowest of any state and well below the national obesity rate at 28.0%. 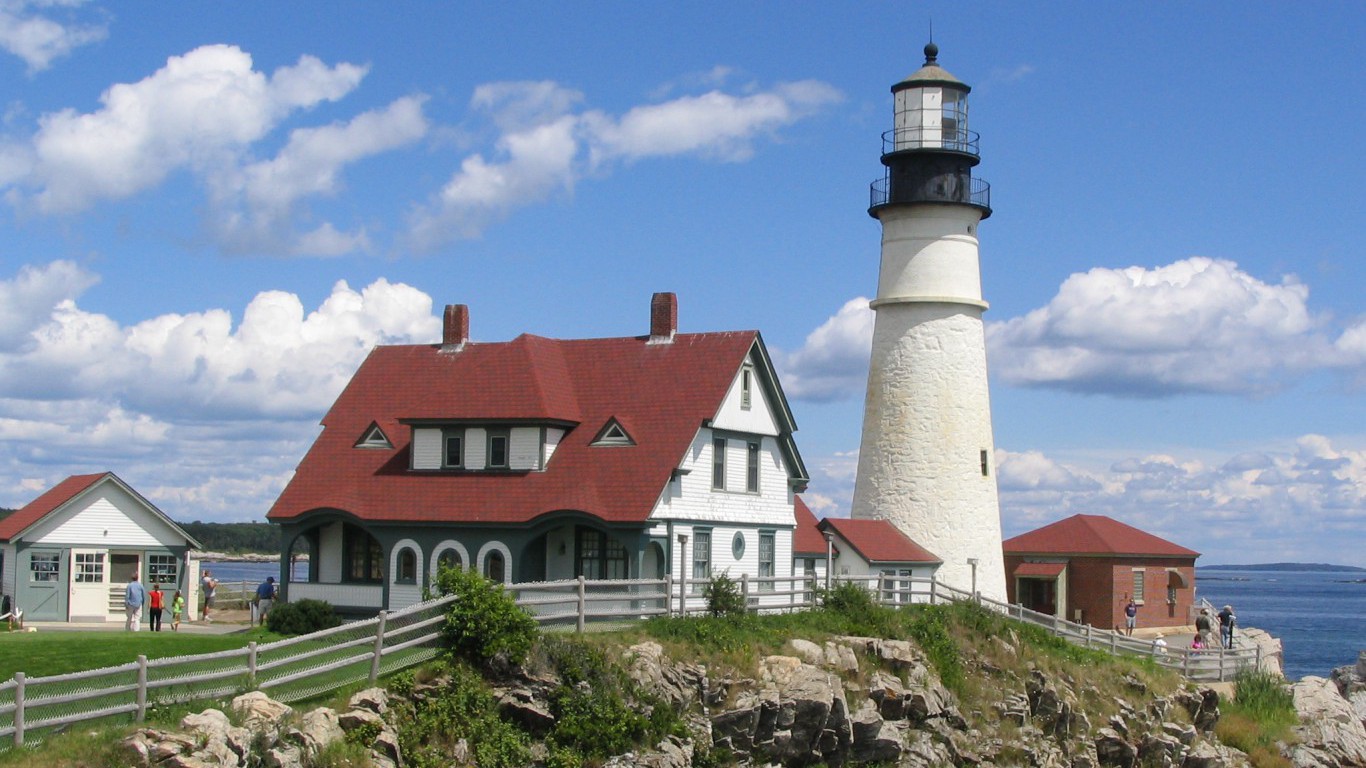 Maine is the heaviest-drinking state in New England and the 11th heaviest-drinking in the United States. An estimated 19.6% of adults in Maine either binge drink or drink heavily compared to 18.0% of American adults. The relatively high excessive drinking rate partially explains the high incidence of deadly car accidents in the state that are related to alcohol. Alcohol is involved in nearly 40% of all roadway fatalities in Maine, a larger share than all but three other states.