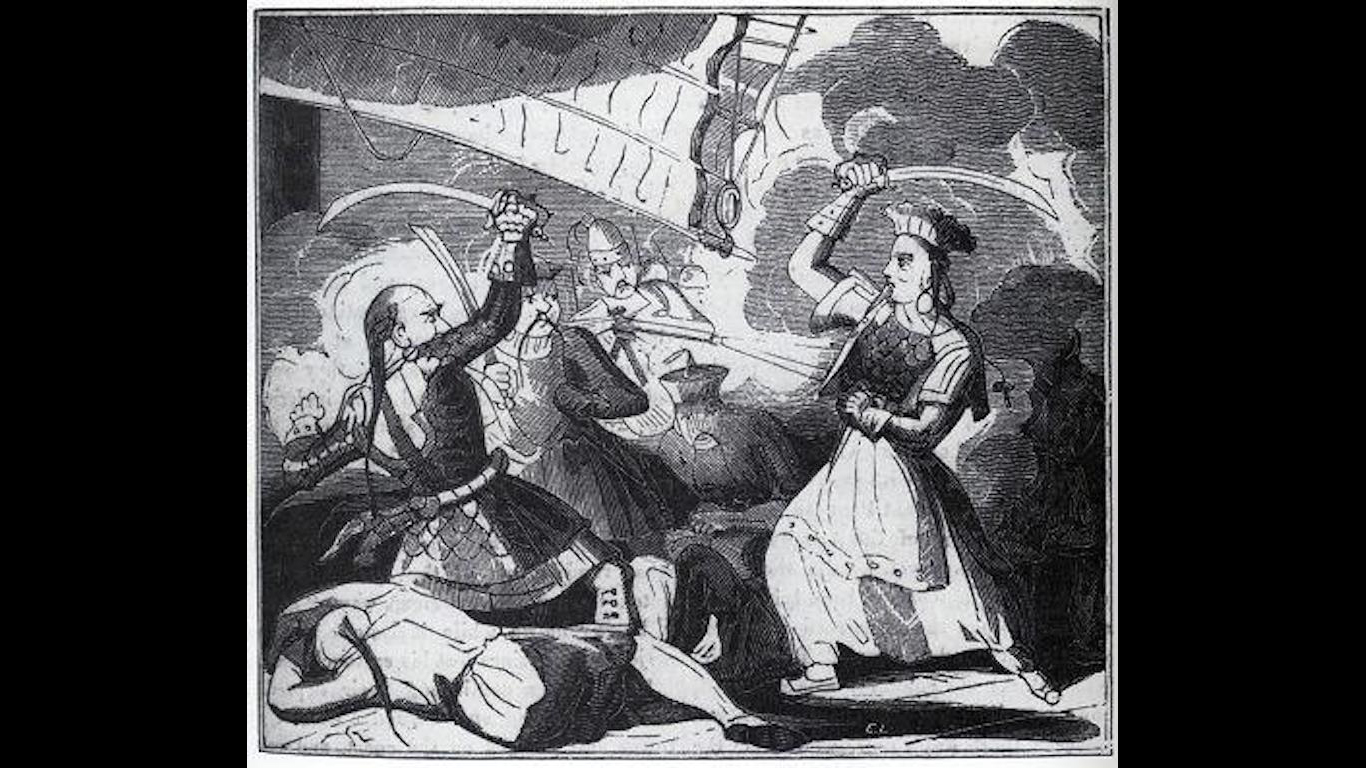 Ching Shih was a Chinese prostitute-turned-pirate in the early 19th century. She commanded a fleet of junks manned by tens of thousands of sailors and took on major powers such as the British and Portuguese empires and the Qing dynasty. Ching Shih is regarded as one of the most successful pirates in history, and her exploits have been featured in books, video games, and films, including “Pirates of the Caribbean: At World’s End.” 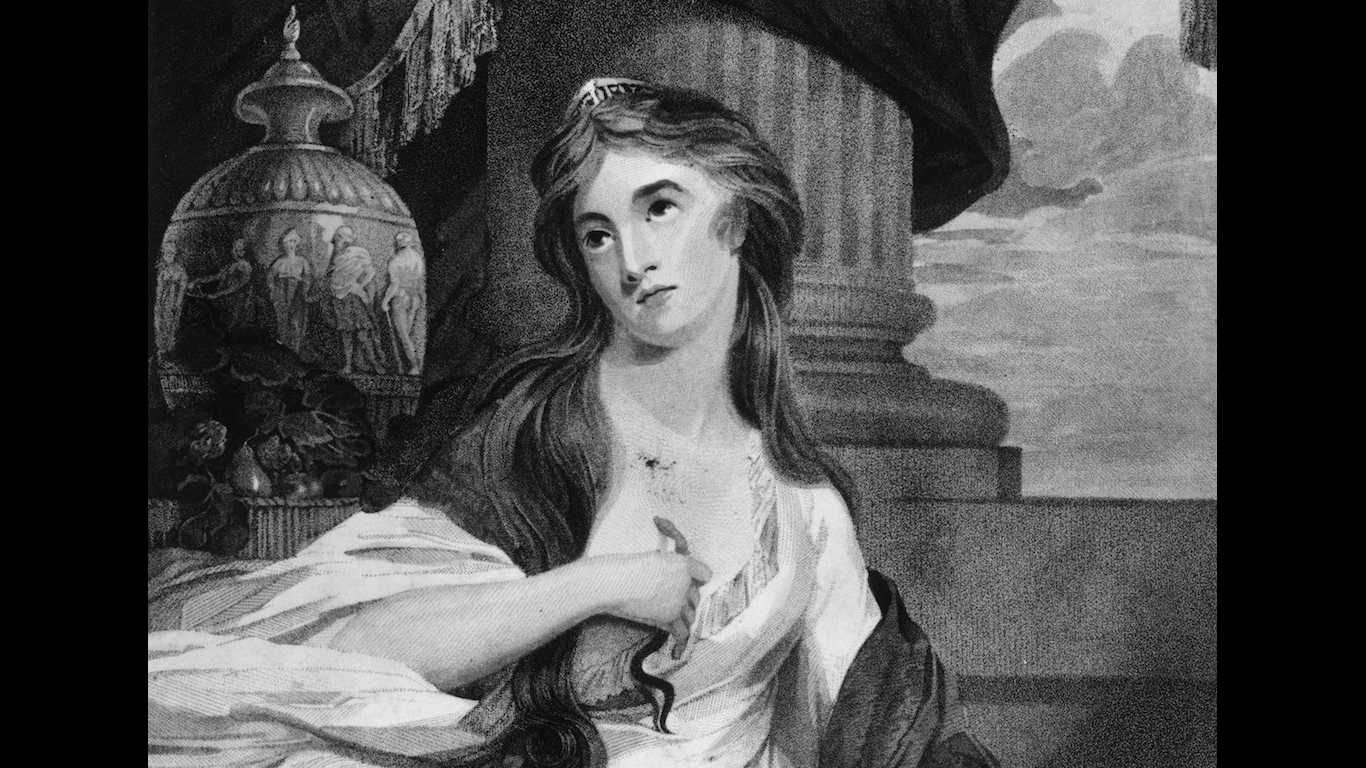 Cleopatra was the last ruler of Egypt before it became a province of the Roman Empire. She had intimate relations with both Julius Caesar and his supporter Mark Antony, and committed suicide with Antony when his forces were defeated by rival Octavian. She has been an enduring figure in literature and popular culture — she was a subject of a Shakespearean tragedy, “Antony and Cleopatra,” and the highest-grossing movie of 1963, “Cleopatra,” in which she was played by Elizabeth Taylor. 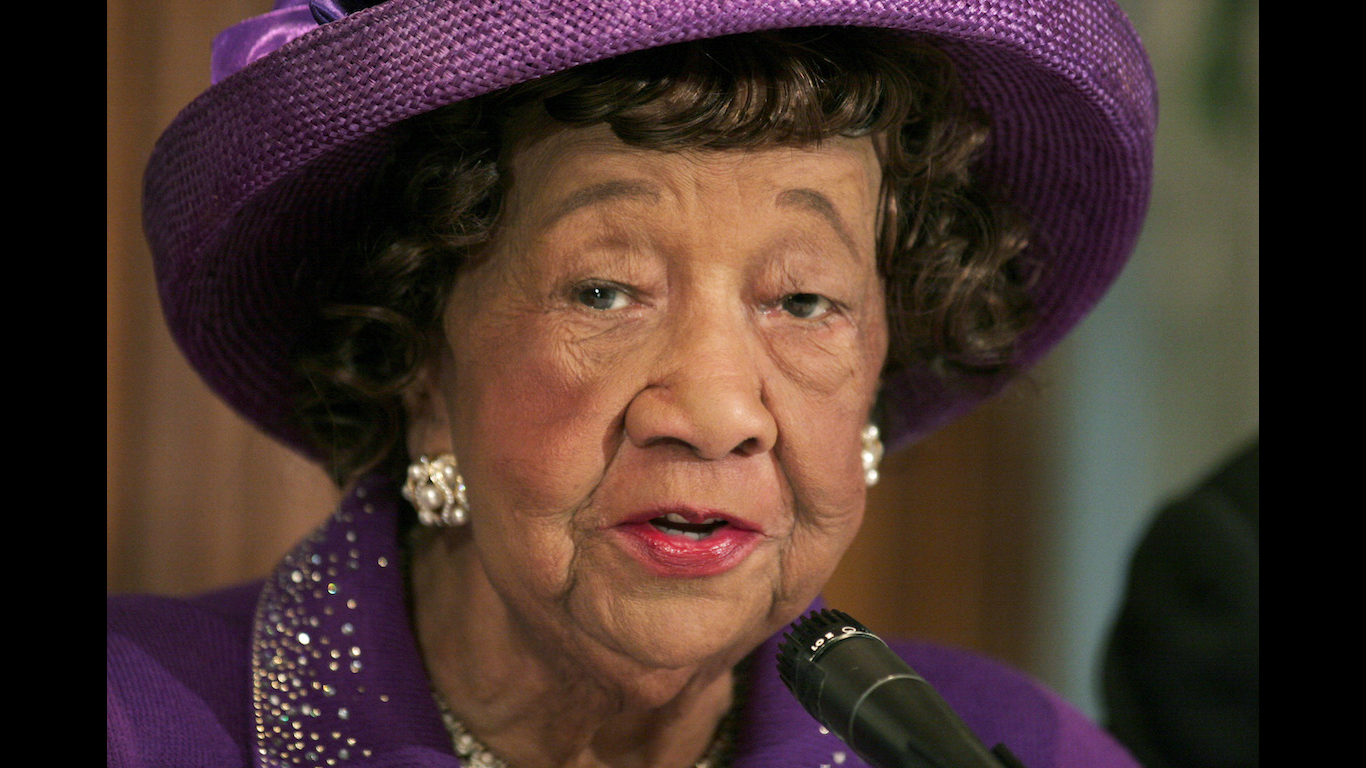 Dorothy Height was a civil rights leader who focused mainly on women’s rights. She was president of the National Council of Negro Women for over 50 years and campaigned on such issues as drugs, education, unemployment, and voter awareness. She received numerous honors in her lifetime, including the Presidential Medal of Freedom in 1994 and the Congressional Gold Medal in 2004. In 2017, the United States Postal Service marked Black History Month by issuing the Dorothy Height Forever stamp honoring her civil rights legacy. 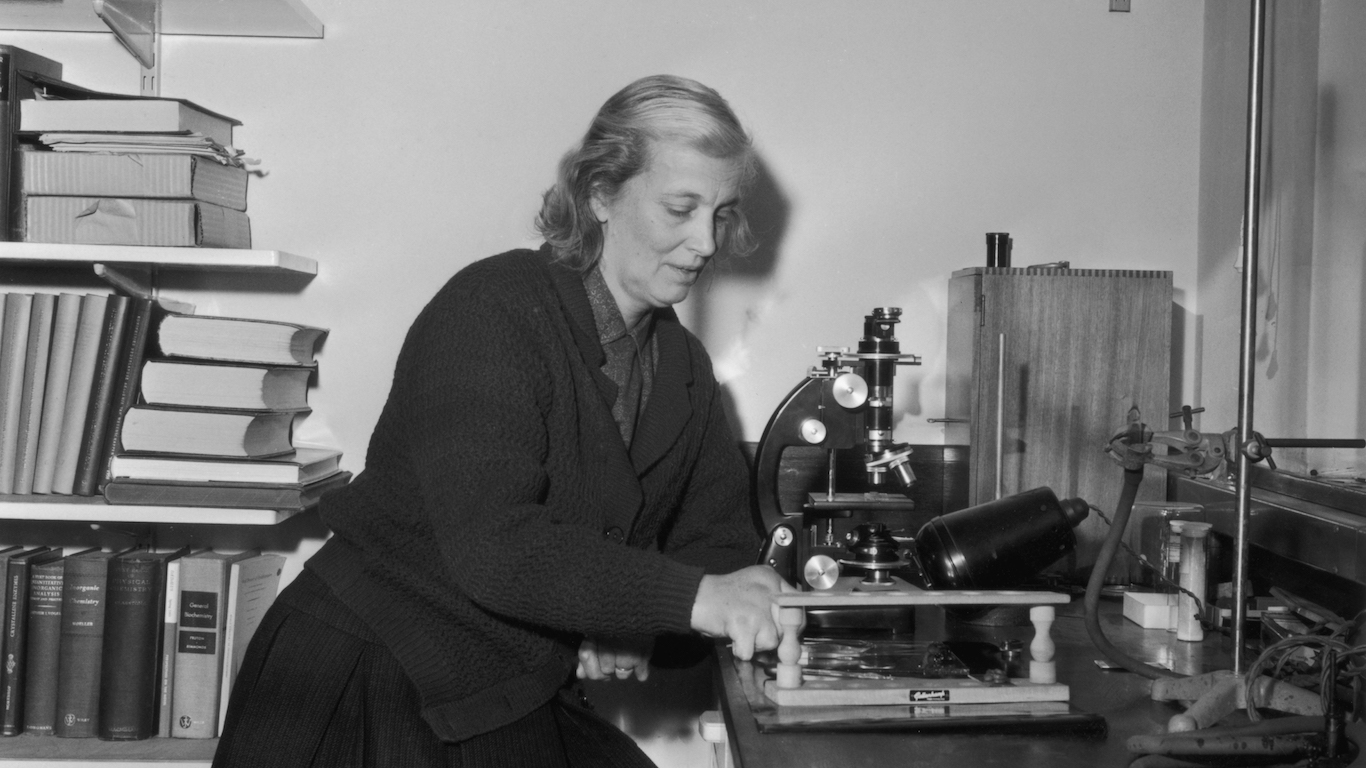 Dorothy Hodgkin was a British chemist who developed protein crystallography, a technique used to investigate the atomic and molecular structure of a crystal. She confirmed the structure of penicillin and of vitamin B and spent 35 years deciphering the structure of insulin, which improved treatment for diabetics. In 1964, Hodgkin won the Nobel Prize in Chemistry — the third woman to do so at the time. 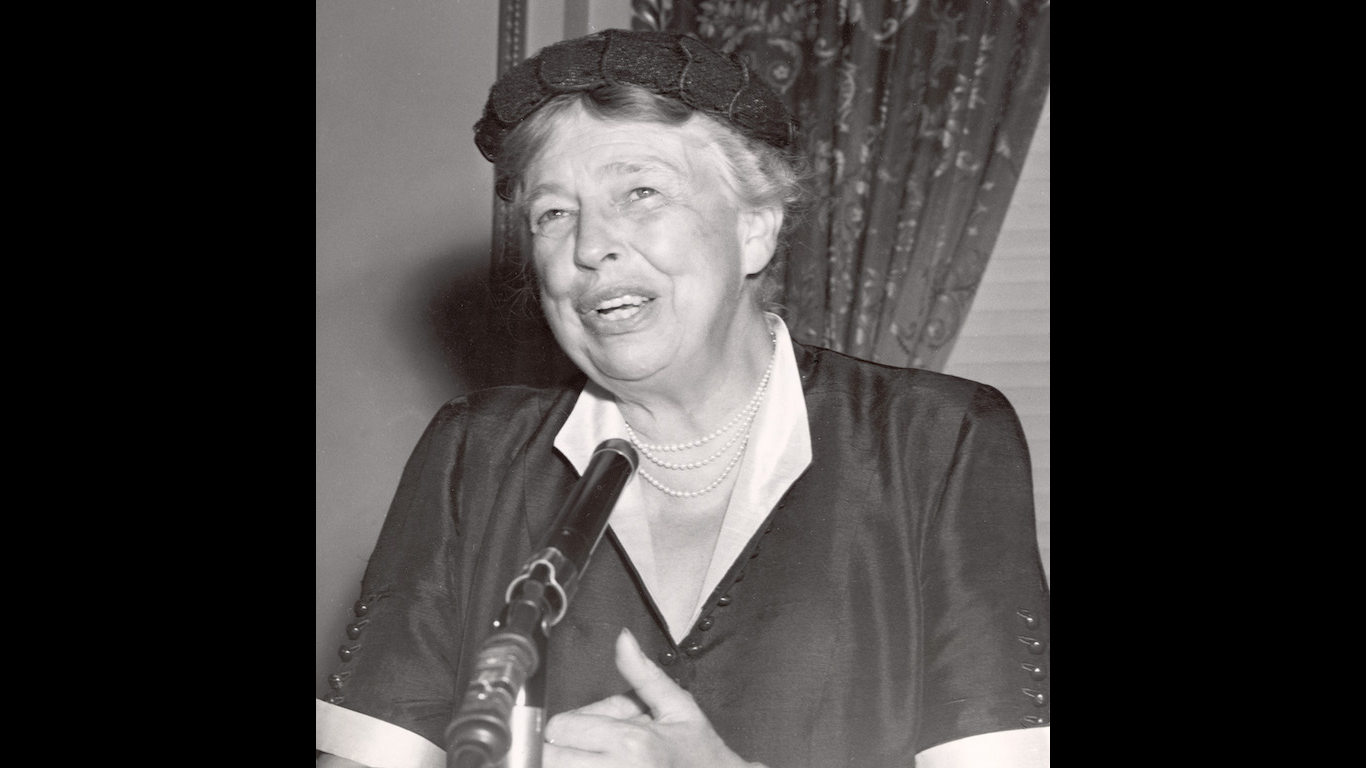 Eleanor Roosevelt was the longest-serving First Lady as her husband Franklin Roosevelt was elected to four terms between 1933 and 1945. She was a strong advocate for racial equality and took a brave stance in defense of Japanese-American citizens after Pearl Harbor. She served as the United States Delegate to the United Nations General Assembly from 1945 to 1952. She was an active supporter of the civil rights movement and chaired the Presidential Commission on the Status of Women.