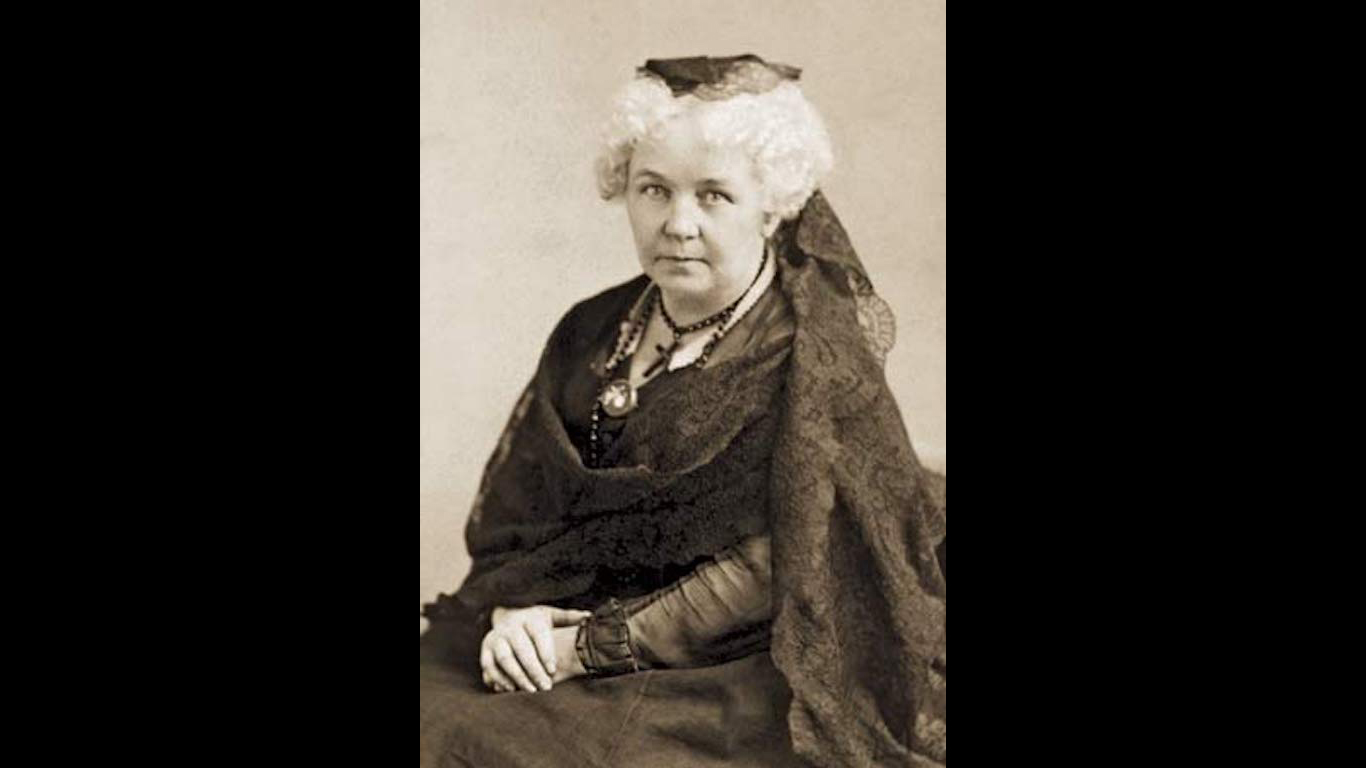 Elizabeth Cady Stanton was one of the organizers of the Seneca Falls Convention, held in 1848 in Seneca Falls, New York. The convention is considered by many to mark the beginning of the women’s rights movement. Stanton co-wrote the Declaration of Sentiments, which was presented at the convention and introduced the demand for votes for women. It was modeled after the Declaration of Independence but opened with: “We hold these truths to be self-evident: that all men and women are created equal.” Stanton was also an abolitionist, and together with her friend Susan B. Anthony, founded the Women’s Loyal National League in support of the abolition of slavery. 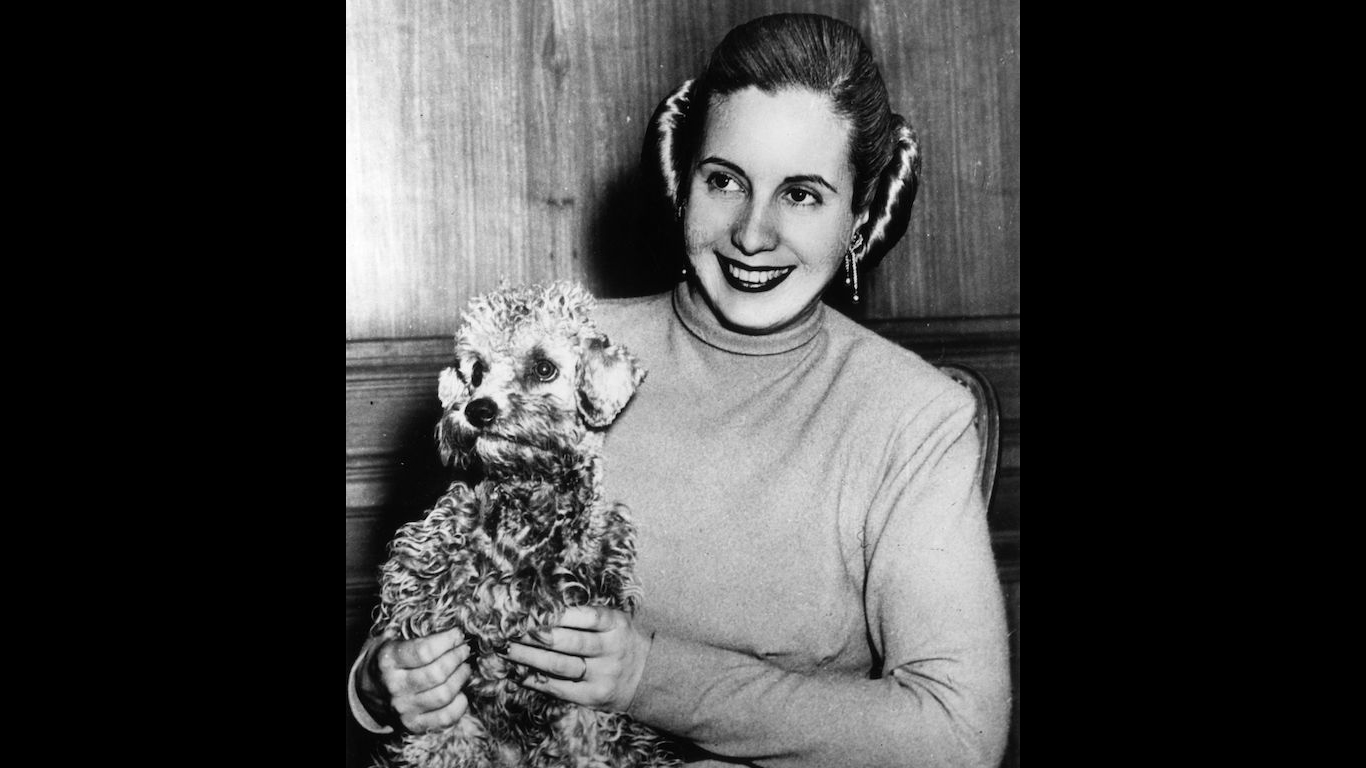 Eva Perón was First Lady of Argentina from 1946 until her death in 1952. She campaigned for her husband Juan Perón and became immensely popular with the Argentinian public, who knew her as Evita. When he was elected, she undertook a diplomatic tour of Europe and became well known internationally. She had been born into poverty and established the Eva Perón Foundation to help the underprivileged. In the years since her early death from cancer she has become a cultural icon, inspiring numerous books and the musical and film “Evita.” 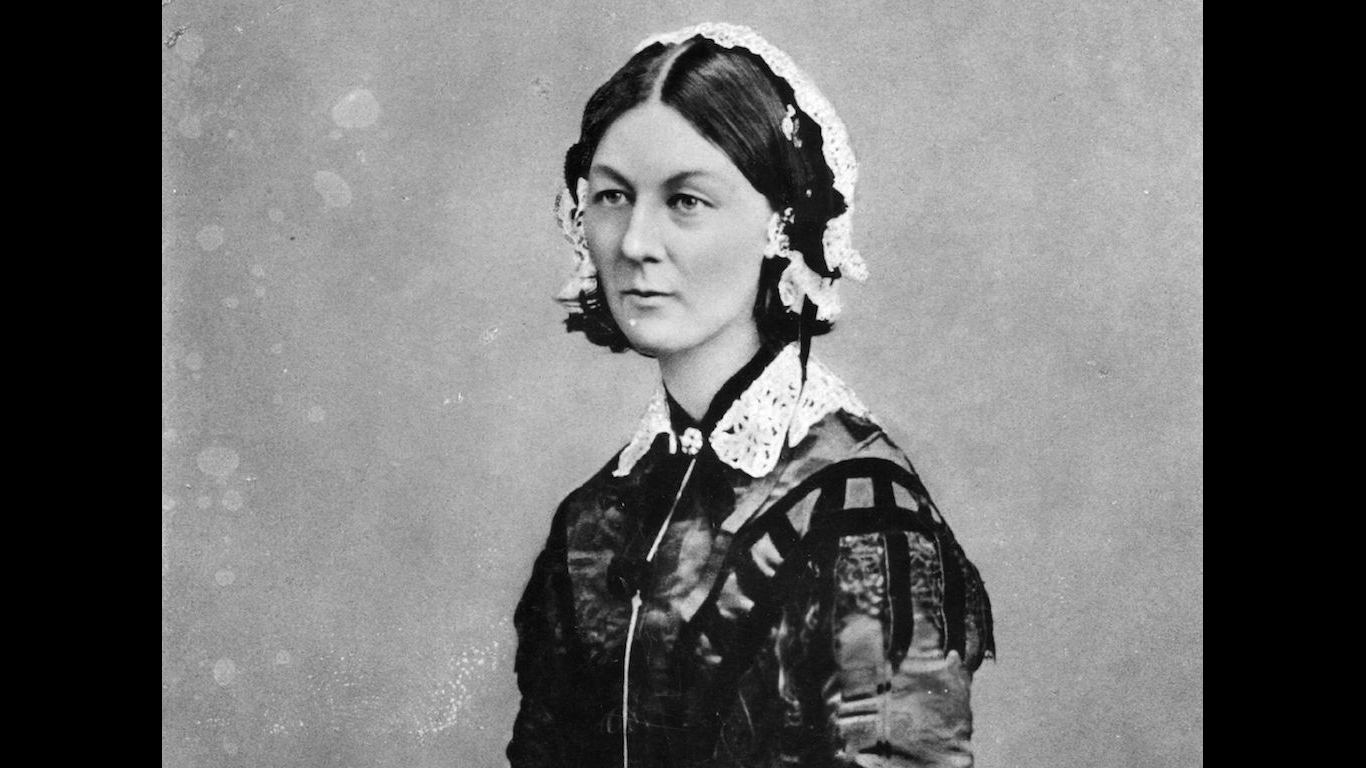 Florence Nightingale was an English social activist, and made modern nursing practices what they are today. During the Crimean War, her work to improve the treatment of wounded soldiers brought about a dramatic decline in the death rate. In 1860, she established St. Thomas’ Hospital and the Nightingale Training School for Nurses. International Nurses Day, observed on May 12, commemorates her birth and celebrates the important role of nurses in health care. 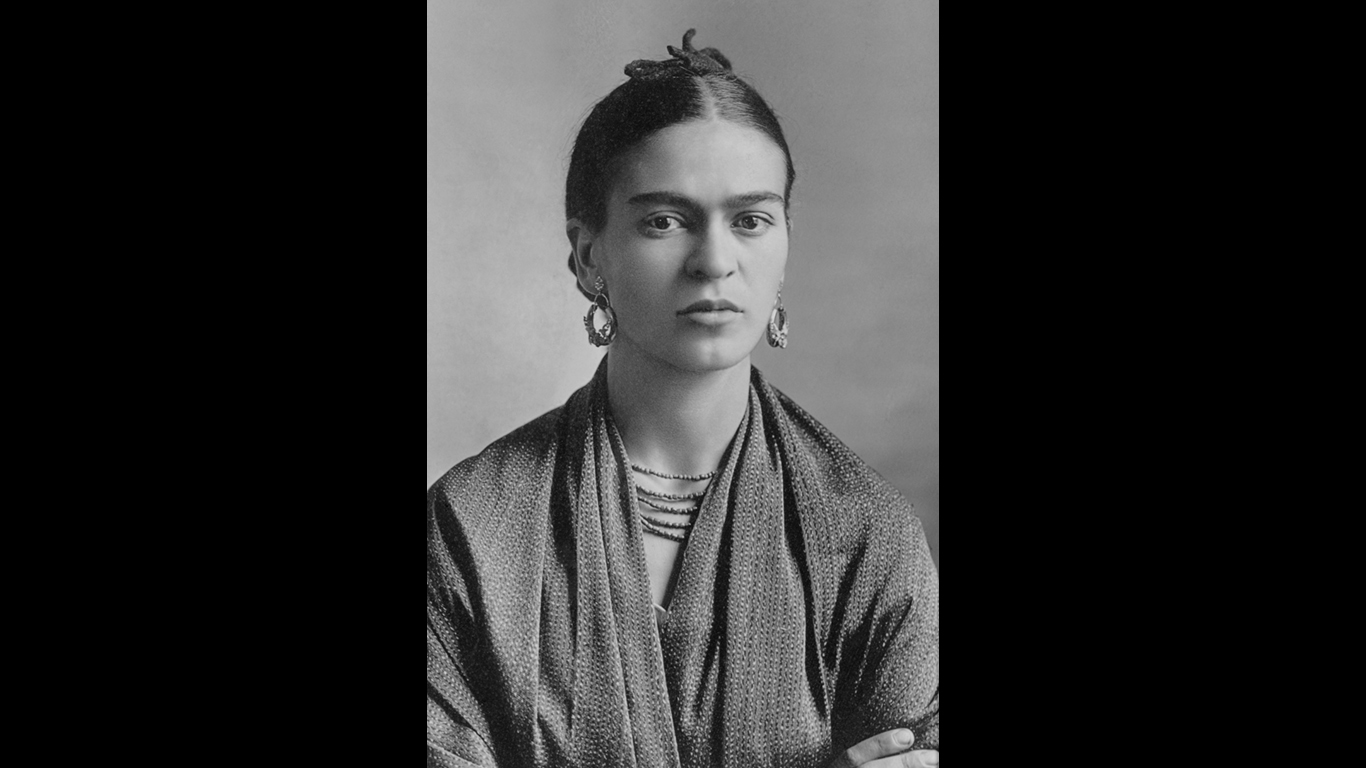 Mexican artist Frida Kahlo is known for her self-portraits, which did not attempt to hide her unibrow or facial hair, and for works inspired by indigenous culture and nature. She is also known for her tumultuous marriage to fellow artist Diego Rivera, and is celebrated by feminists for the honesty of her work. Kahlo’s tends to fetch higher prices than any other Latin American artist. One of her paintings fetched more than $8 million at auction in New York. 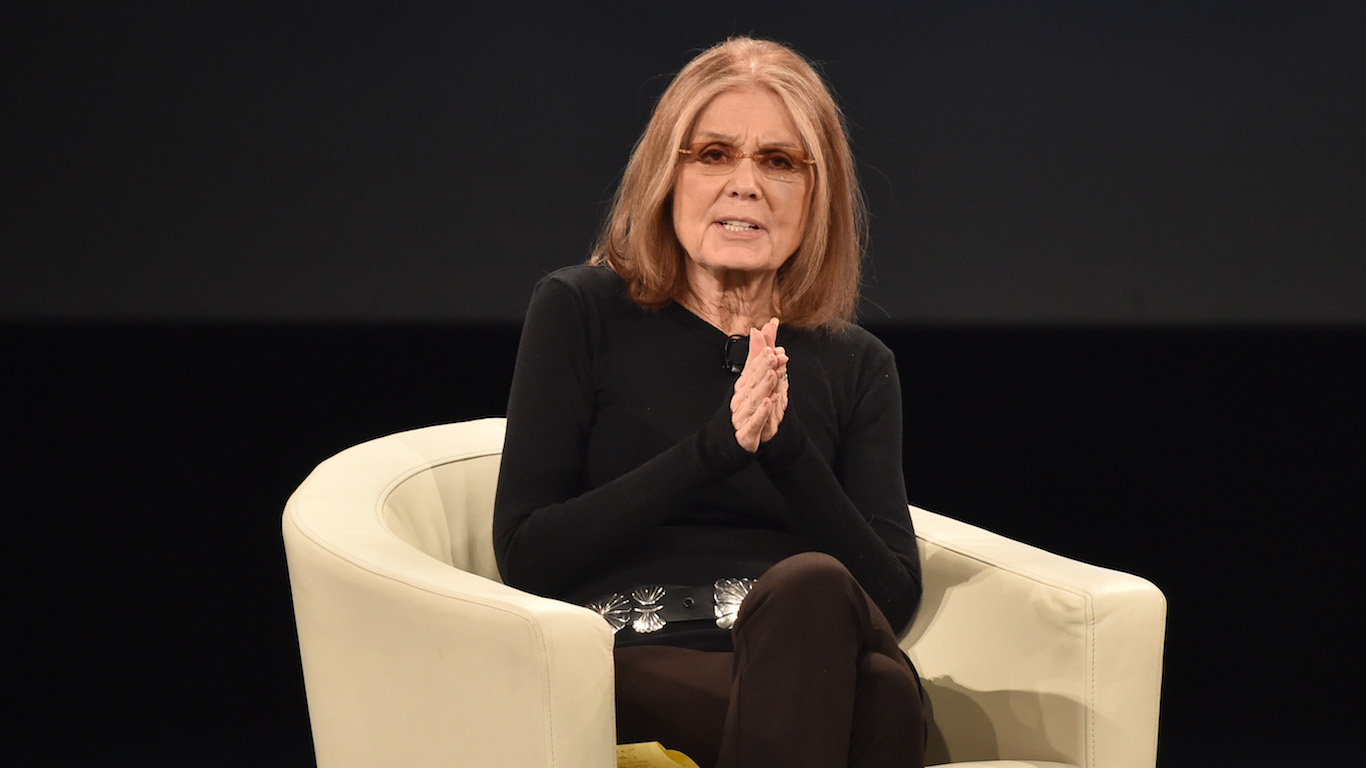 Gloria Steinem is one of the most renowned women’s rights activists of all time. Born and raised in Toledo, Ohio, Steinem attended Smith College in Northampton, Massachusetts where she studied government, a nontraditional field for women at the time. After graduation, Steinem began her professional career as a freelance writer, and by the late 1960s, she helped create the iconic New York magazine. While Steinem was always an advocate for women’s rights, her work was in full-swing in the early 1970s. She joined forces with other influential feminists of the time to form the National Women’s Political Caucus, an organization that recruits, trains, and supports women in government. Steinem is also the co-founder of feminist publication Ms. magazine and an author of several books.