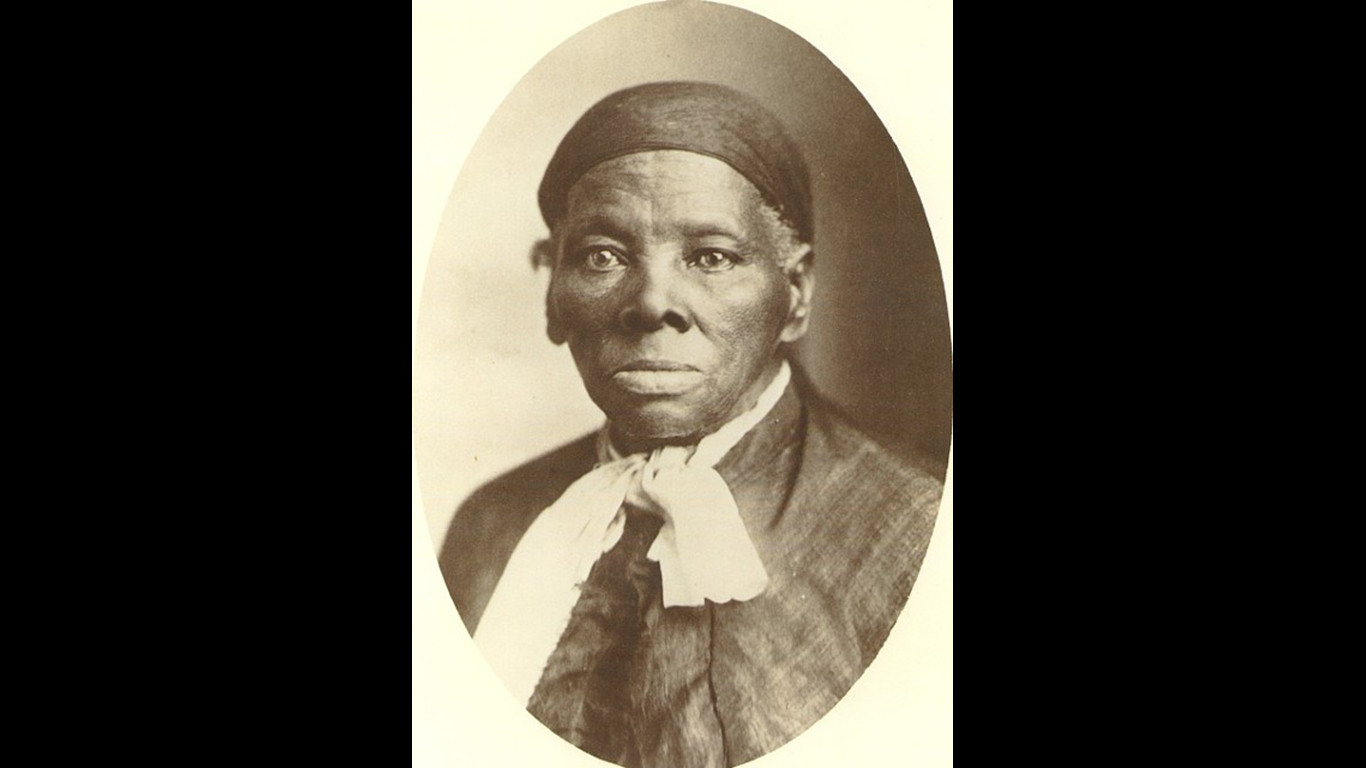 Harriet Tubman was born in Maryland into slavery but escaped to Philadelphia, where she became active in the Underground Railroad, the secret network that helped slaves escape to free states and Canada. Tubman returned to the South numerous times to rescue friends and other slaves. She later helped abolitionist John Brown recruit men for his raid on Harpers Ferry and served as a scout and spy for the Union Army during the Civil War. In later years, she was active in the struggle for women’s suffrage. 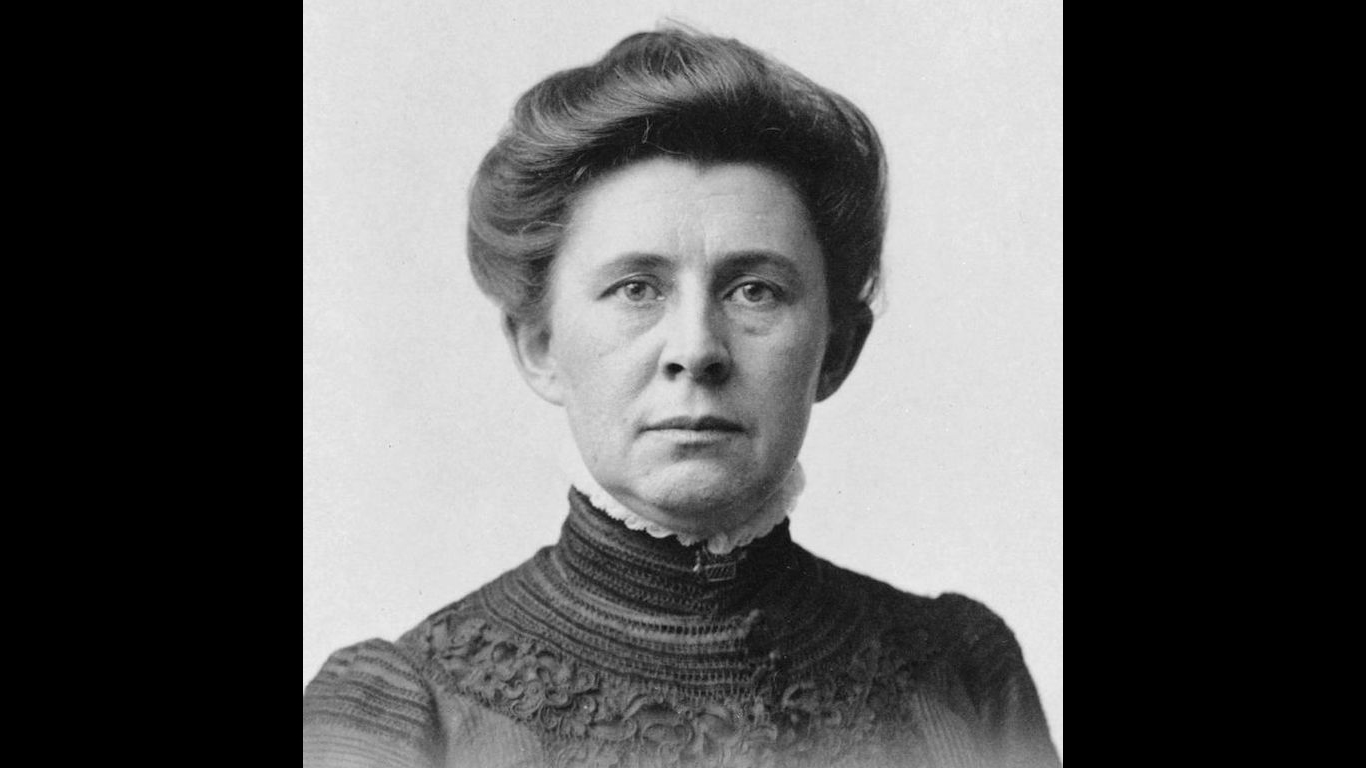 Ida Tarbell is one of the many women on this list who had to overcome significant barriers to make a difference. Tarbell is known for spearheading investigative journalism. As a reporter for McClure magazine, she entered the limelight with her article on the Standard Oil Company, a groundbreaking piece that exposed the company as a monopoly. What was originally supposed to be a three-part series turned into a 19-part masterpiece that ultimately led to the company’s demise. 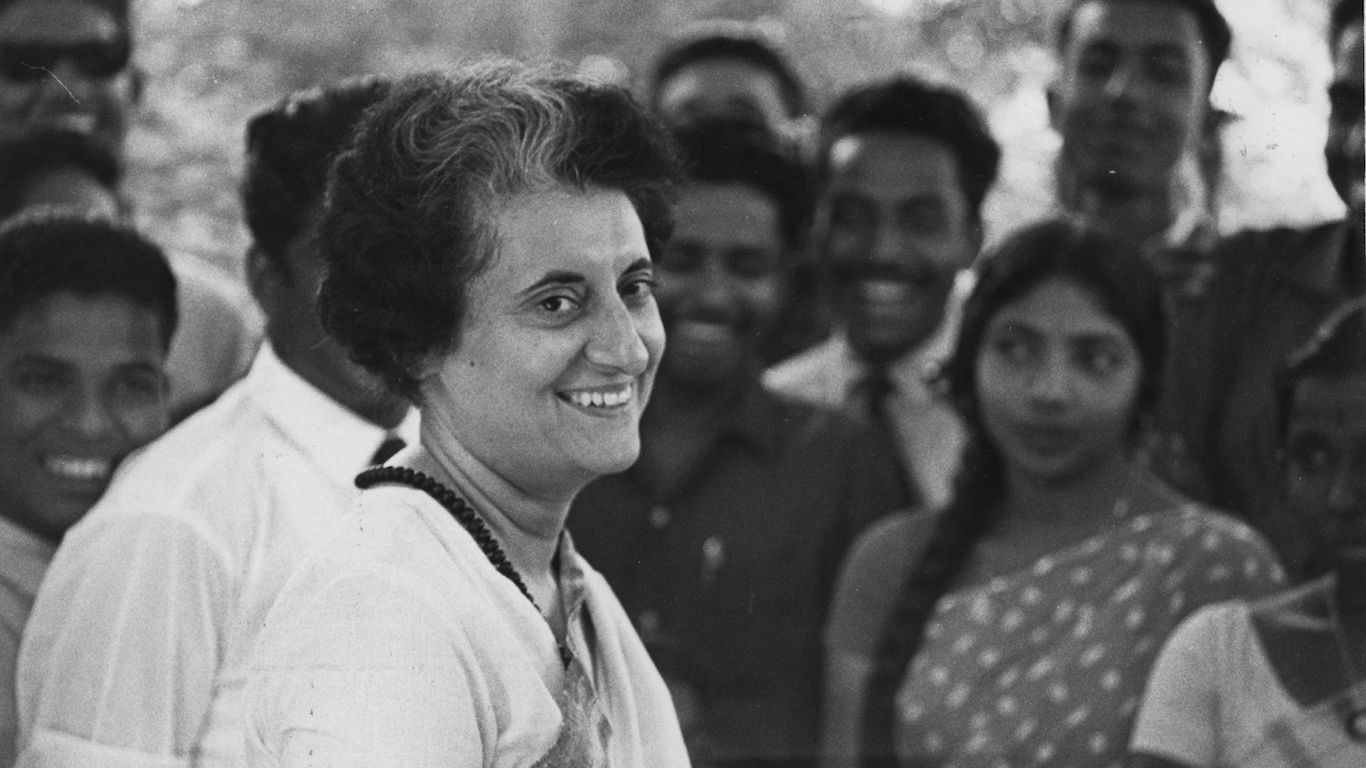 Indira Gandhi was the first and, so far, only female prime minister of India. She was the daughter of Prime Minister Jawaharlal Nehru, and not related to her namesake Mahatma Gandhi. She was a strong leader — described by some as ruthless — and led India in a war with Pakistan. In 1984, she ordered the Indian army to attack Sikh militants in the Golden Temple, which was badly damaged in the operation. She was subsequently assassinated by her own Sikh bodyguards, who were outraged by her actions. 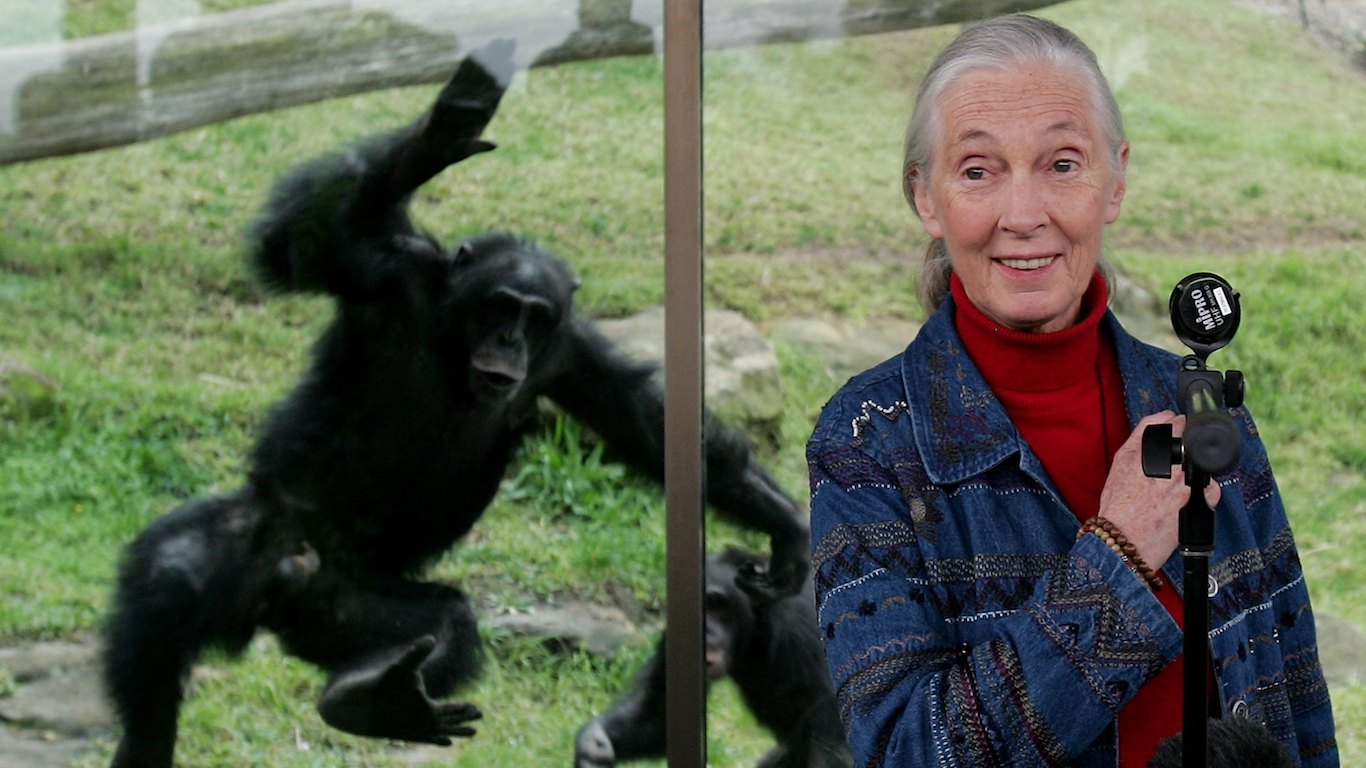 Jane Goodall traveled to Tanzania in 1960 at the age of 26 to work as a chimpanzee researcher. When she first began her studies, she did not have any formal scientific training. But despite this, her observations of chimpanzees in the Gombe National Park using and making tools shattered scientists’ long-held belief that only humans engaged in this kind of behavior. Goodall’s groundbreaking work introduced the world to our closest living relatives in the animal kingdom. In 1977 she founded the Jane Goodall Institute, a global wildlife and environmental conservation organization. Now in her 80s, she continues to promote the work of the institute. 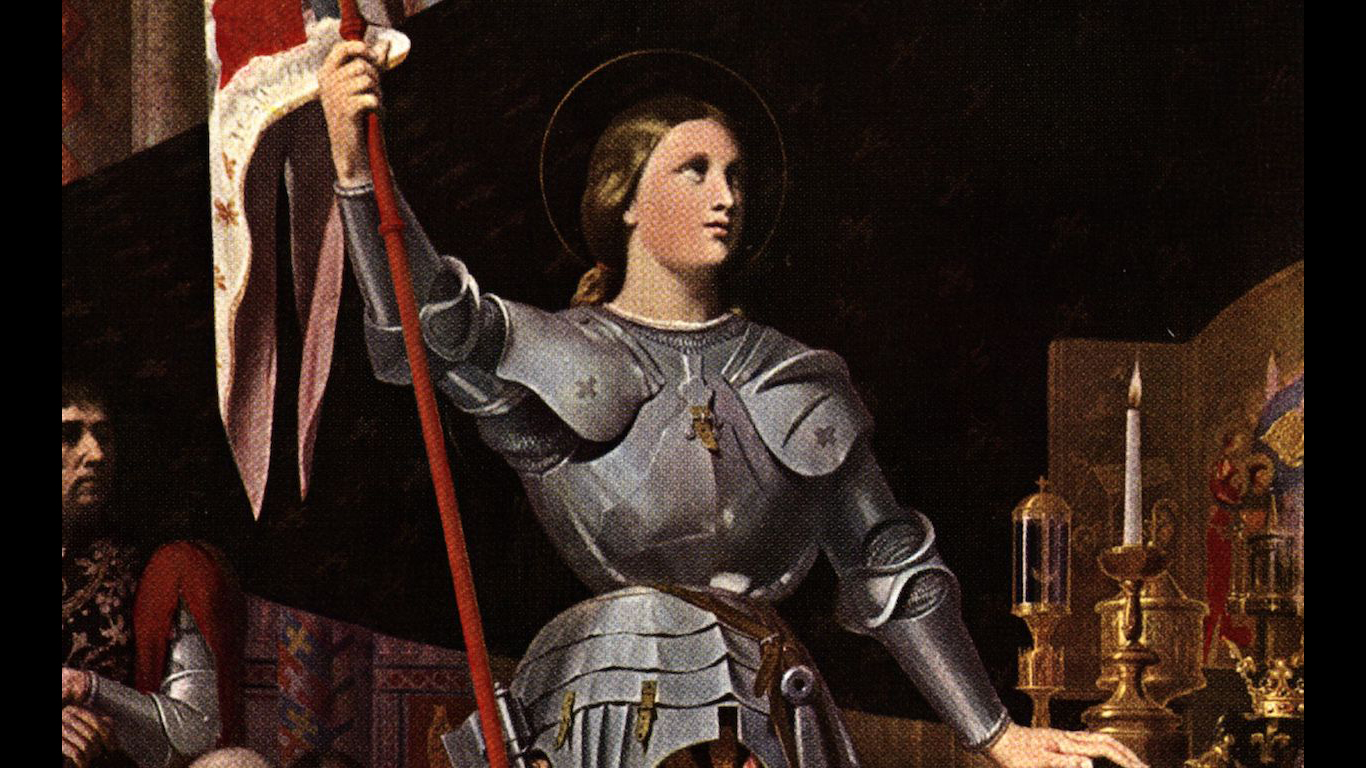 Joan of Arc led the French army to victory over the English during the Hundred Years’ War — at the age of 18. Although she was born into a peasant family she was inspired by mystical visions to offer her services to the French king. She was later captured and burned at the stake by the English. She was canonized as a saint in 1920.