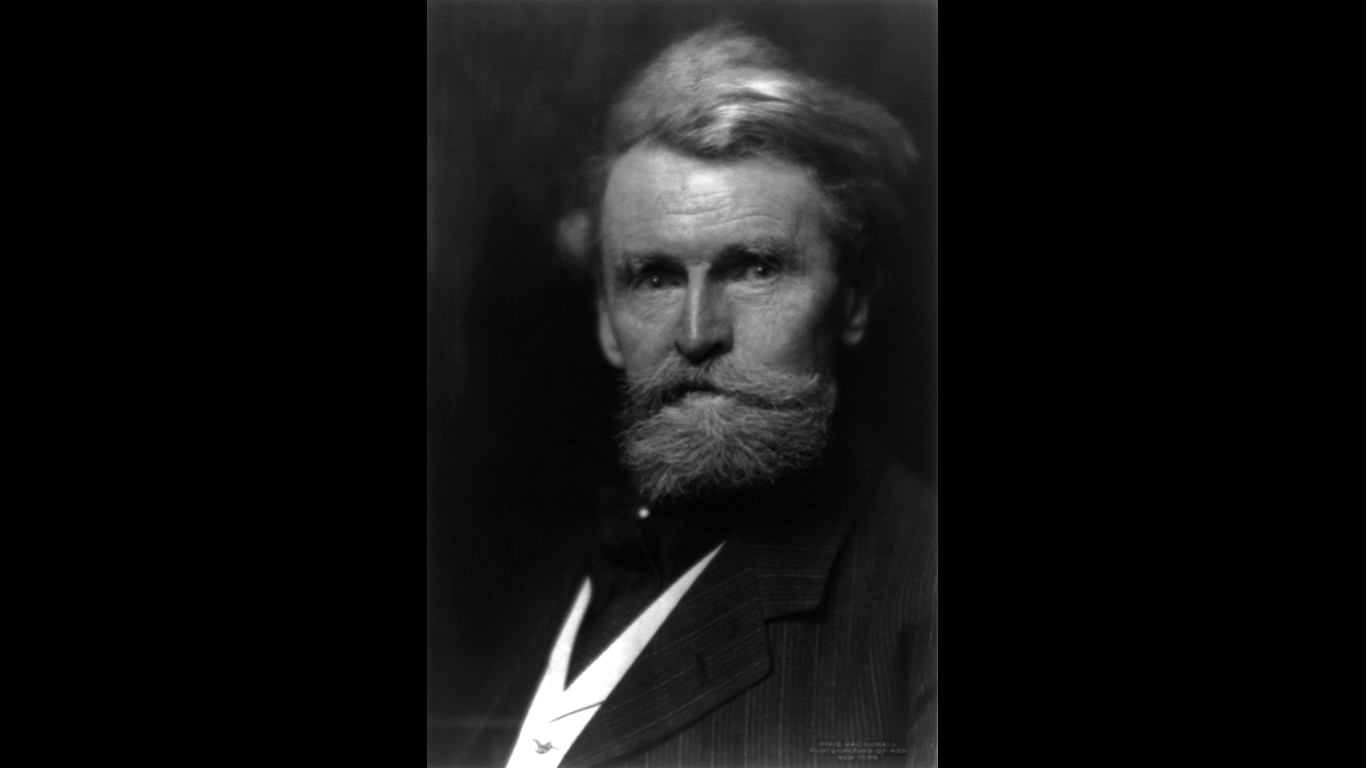 The Wild West has had its share of corruption scandals, and this might be the most famous one in Montana. William A. Clark made a fortune in copper, but he really wanted to be a senator, and he bribed his way to win a Senate seat. On his first day in the Senate, his opponents filed a petition challenging the legitimacy of the election. That prompted a Senate investigation that discovered the stunning amount of bribes Clark dispensed to win the seat. In order to get votes, Clark paid off people’s debts and mortgages and brazenly handed out cash in envelopes to legislators. Before the Senate could vote on whether Clark should retain his seat, he resigned. 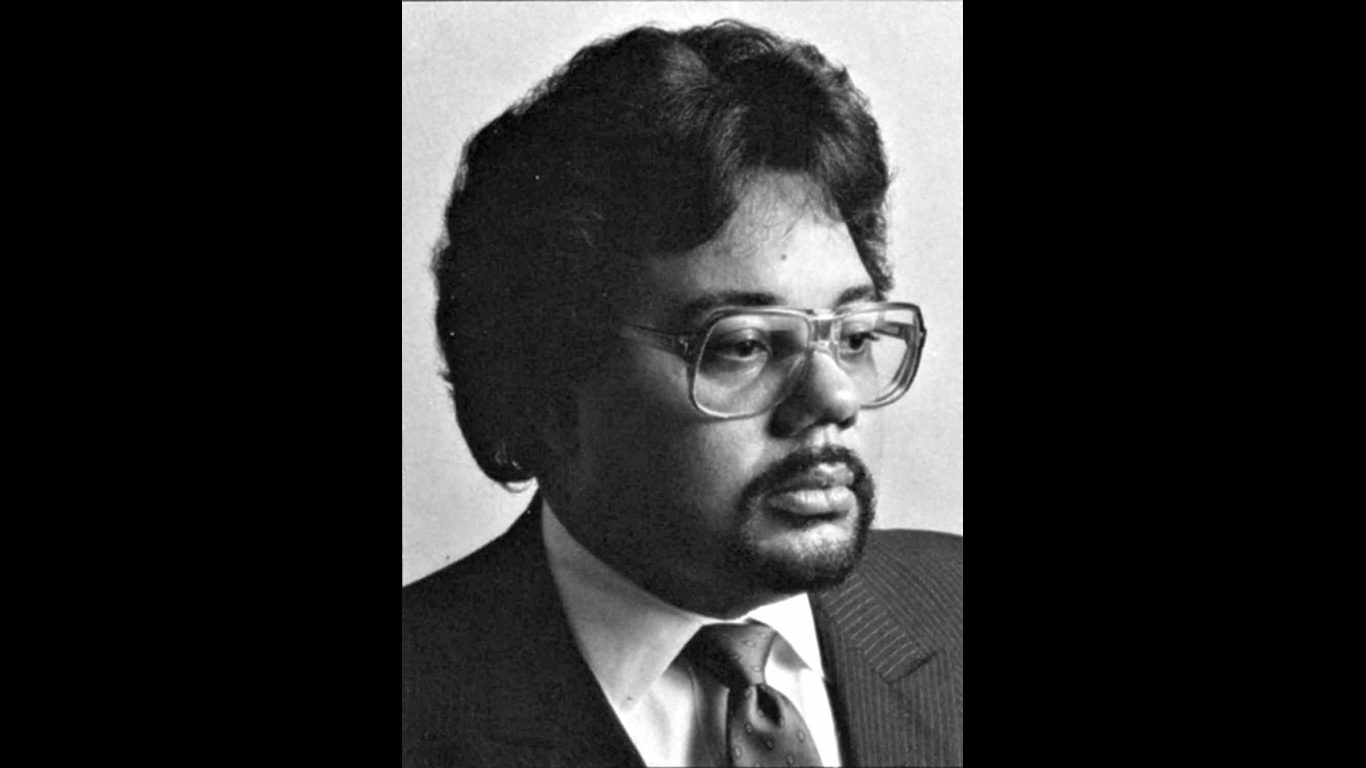 One of the more lurid scandals in Nebraska’s history involves a failed credit union in Omaha. Lawrence E. King was the flamboyant manager of the Franklin Community Federal Credit Union that failed in 1988, and he was convicted of embezzling $38 million. King was sent to prison in 1991 for his role in the failure of the institution. But the story got worse and what really shook the state for a while, were allegations that King and other prominent citizens from Nebraska were involved in a child sex ring that abused foster children. However, authorities launched an investigation that found those allegations to be a hoax. 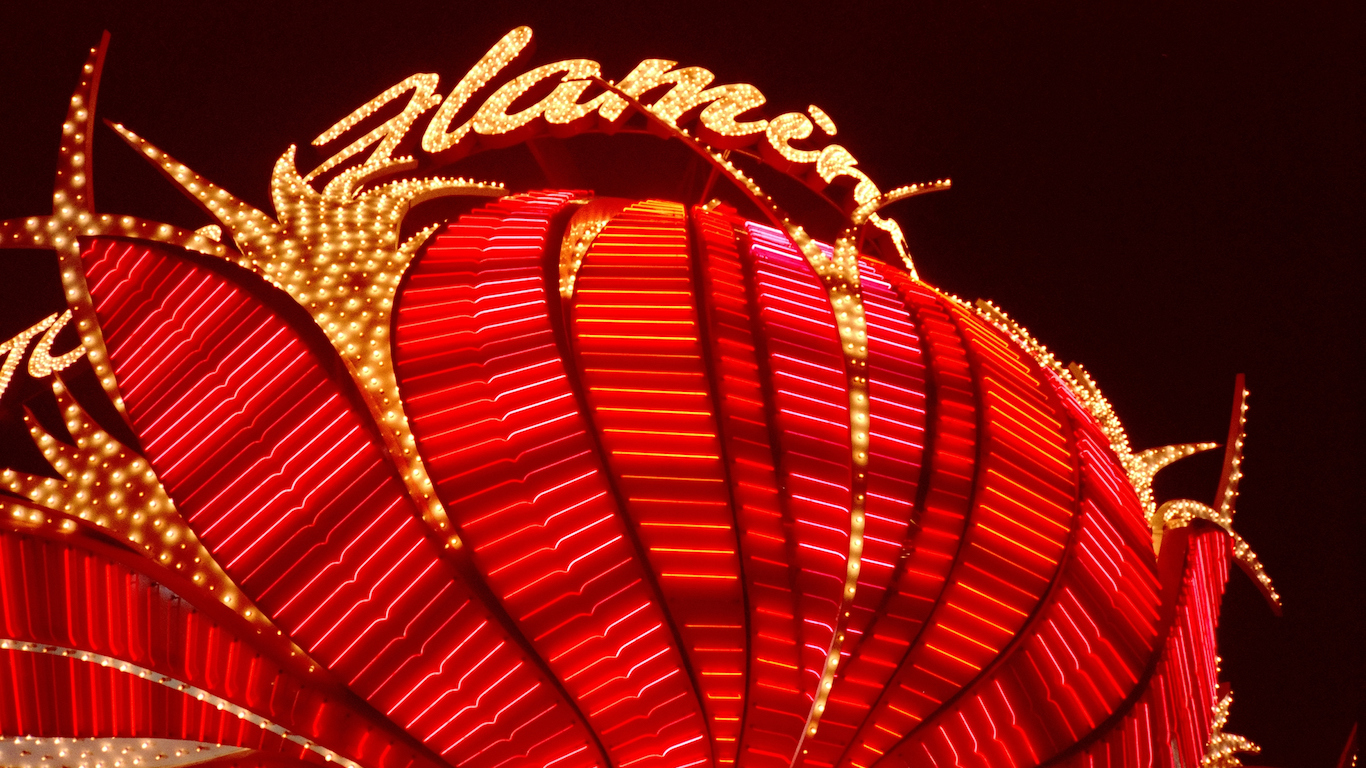 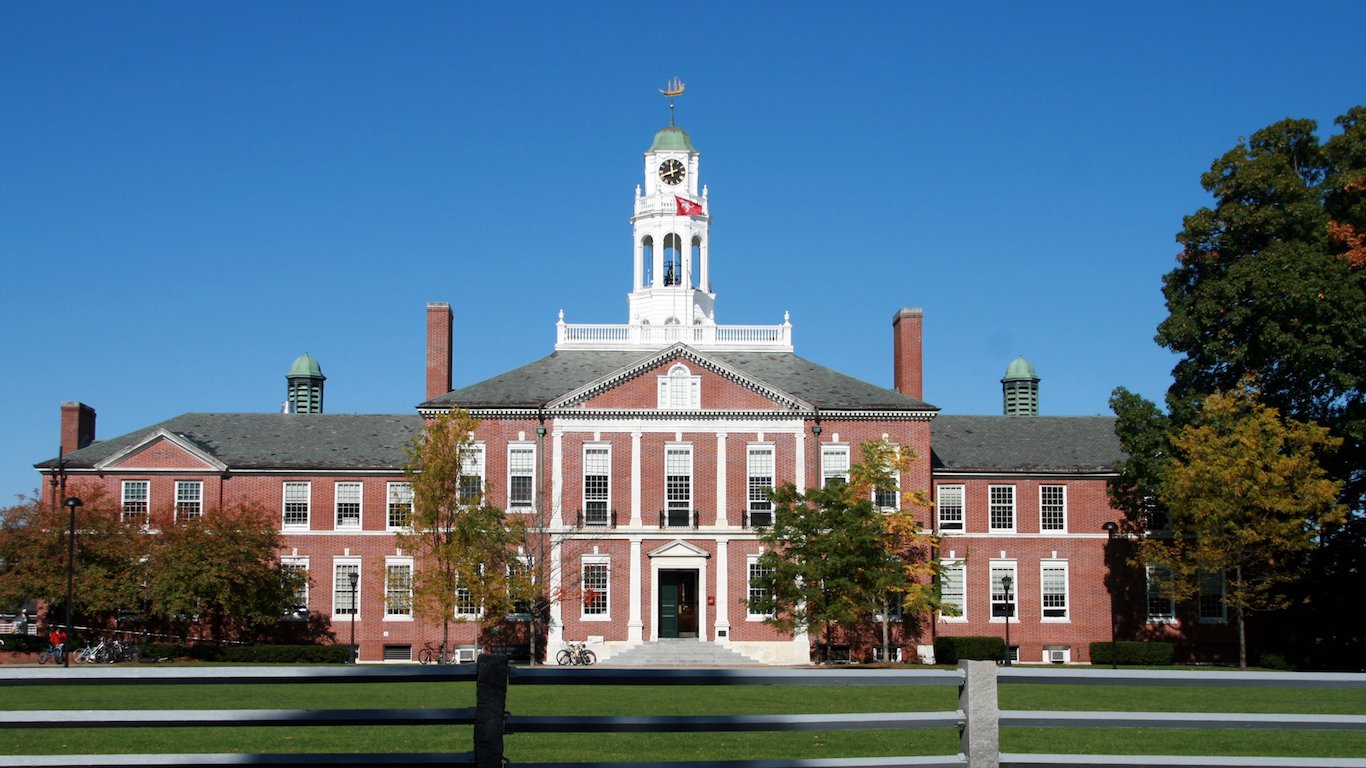 A scandal involving sexual misconduct over several decades at the prestigious Phillips Exeter Academy in Exeter, New Hampshire, became a Senate campaign issue in 2016. That’s because Tom Hassan, husband of Senate candidate and former New Hampshire Gov. Maggie Hassan, was headmaster at the school until he retired in 2015 and had worked at Phillips Exeter since 1989. The Boston Globe had published stories in the spring of 2016 that the school covered up sexual abuse by a male instructor of female students going back to the late 1970s. 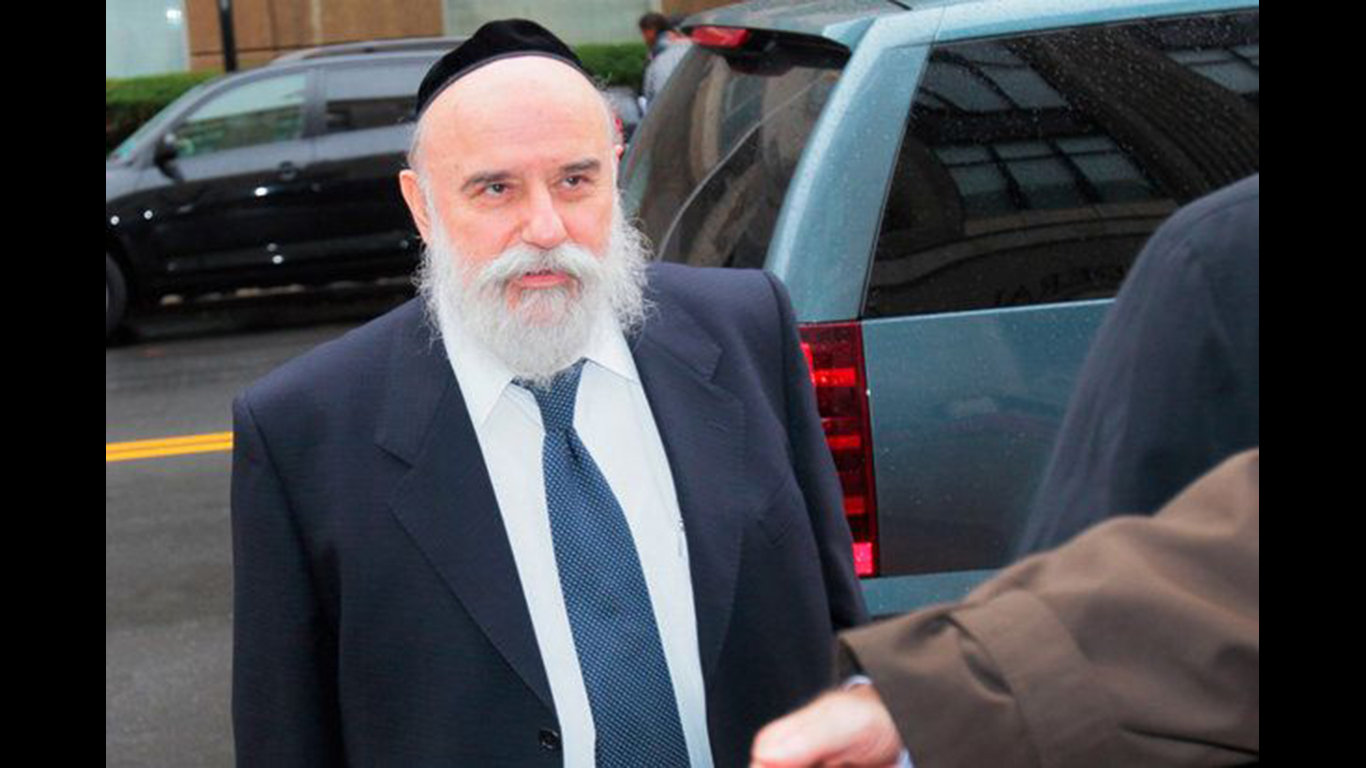 For a state closely associated with political corruption and scandal, few episodes can top the organ trafficking case in 2009. An FBI sting snagged criminals dabbling in a black market for human organs. Officials believe it was the first case of its kind. The probe initially looked into money laundering and trafficking in kidneys, then expanded into a political corruption investigation leading to the arrests of three New Jersey mayors and five rabbis. The politicians and rabbis were not involved in organ trafficking.