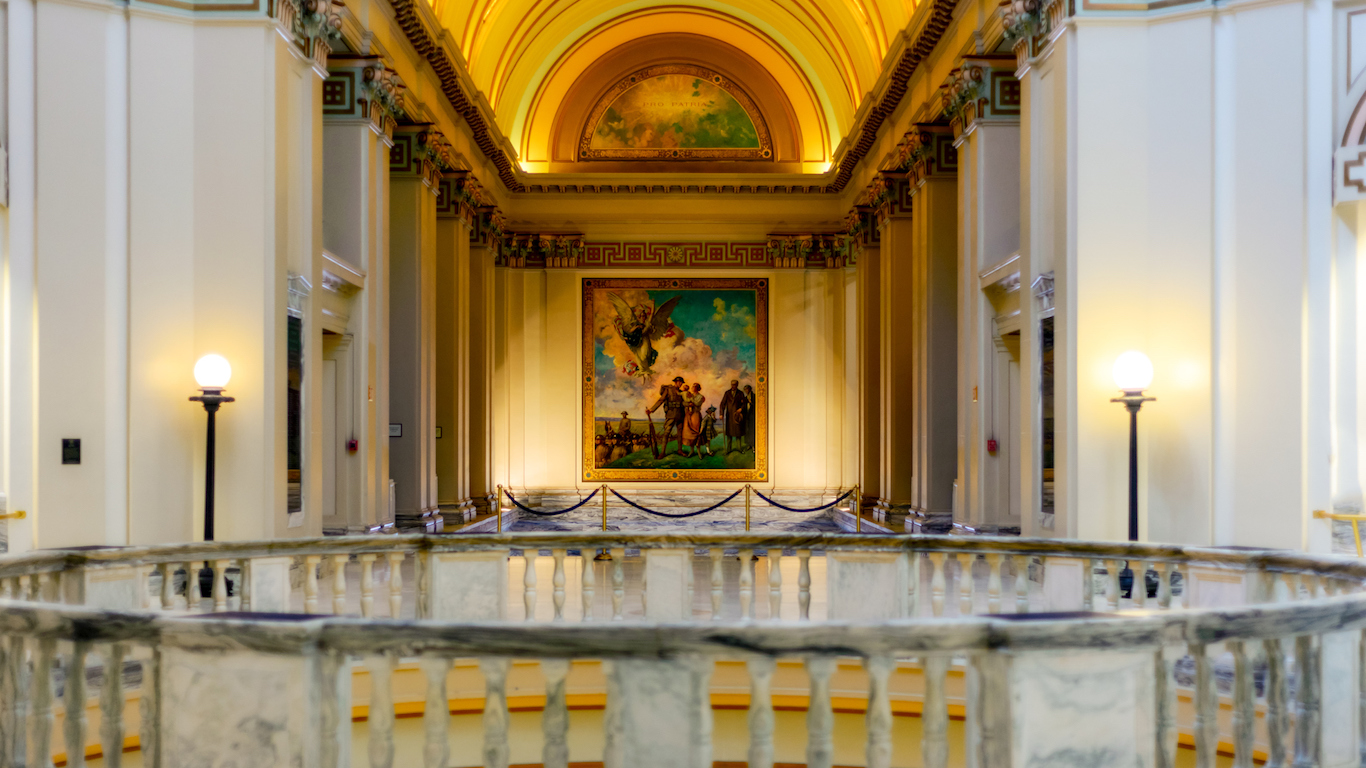 A massive kickback scandal netted about 120 county commissioners in 1981 and at the time was called the biggest kickback scheme in U.S. history. The corruption in deals on gravel and bogus purchases of timber that were never delivered. The FBI got several lumber suppliers to tape meetings with county commissioners to build a case against them. Most of the people charged in the kickback scheme pled guilty to mail fraud and obstructing the Internal Revenue Service. 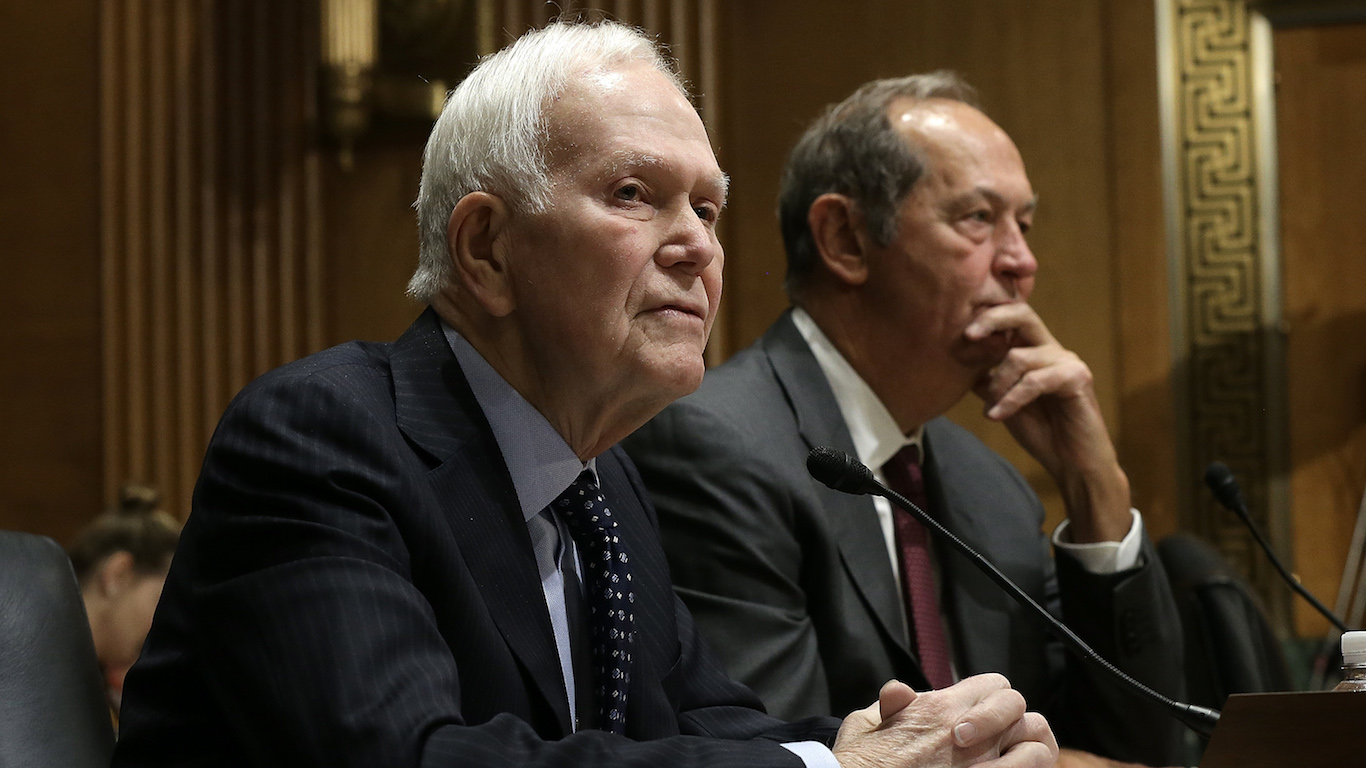 Oregon Sen. Bob Packwood made a name for himself as a champion of abortion rights. In fact, the Republican led a filibuster against his own party’s bill equating abortion to murder. He also made it a point to appoint women to his staff. But there was another side to Packwood regarding women. He was a sexual harasser from the time he became a senator in 1969. By the early 1990s, more women were going public with their claims that Packwood had harassed them. In 1995, the sexual harassment scandal forced the five-term senator to resign or face the possibility of being expelled from the Senate. 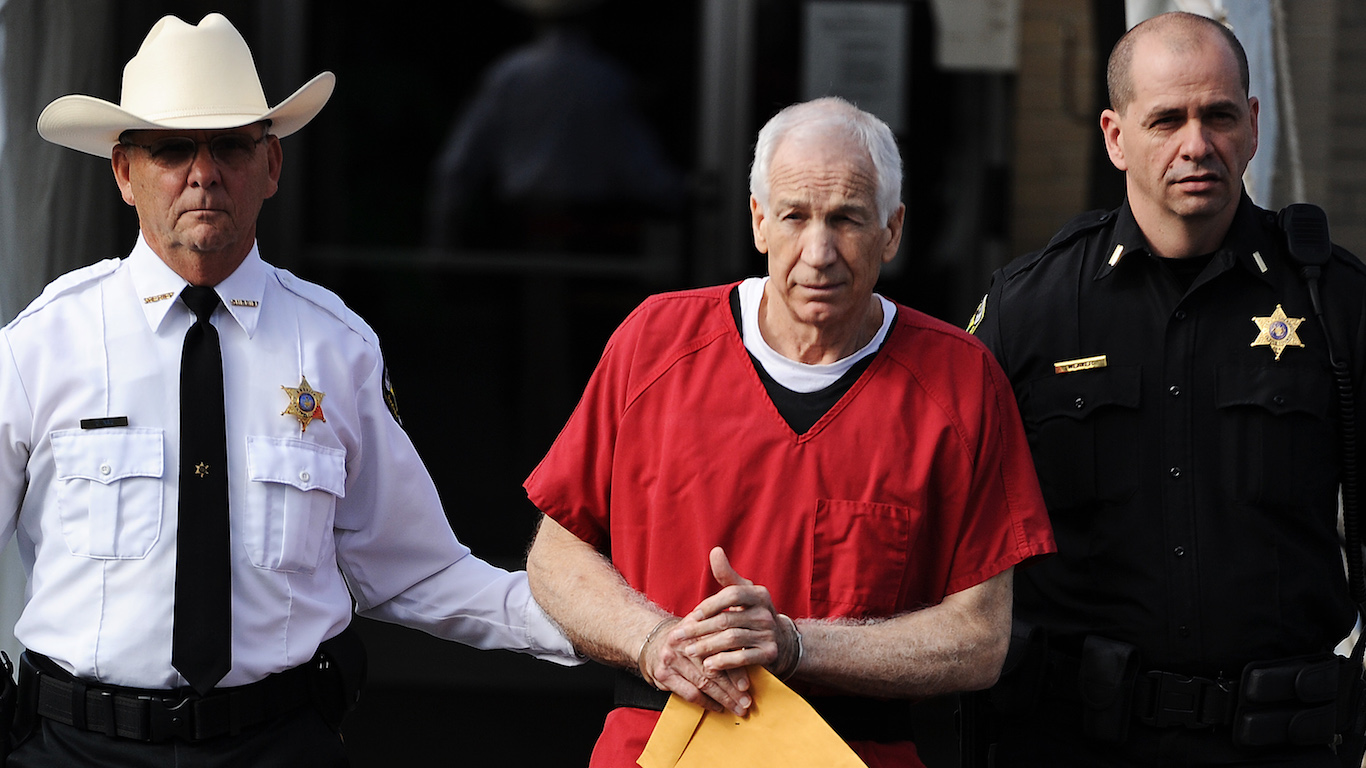 The scandal involving Penn State University assistant football coach Jerry Sandusky, in which the coach molested young boys for decades, sent shockwaves across the nation. It led to the downfall in November 2011 of university president Graham Spanier and the firing of Coach Joe Paterno, the long-time coach of the Nittany Lions and the symbol of rectitude in college sports. Paterno would pass away two months later. In 2012, Sandusky was found guilty of 45 counts of child sex abuse and was sentenced for a term of 30 to 60 years. 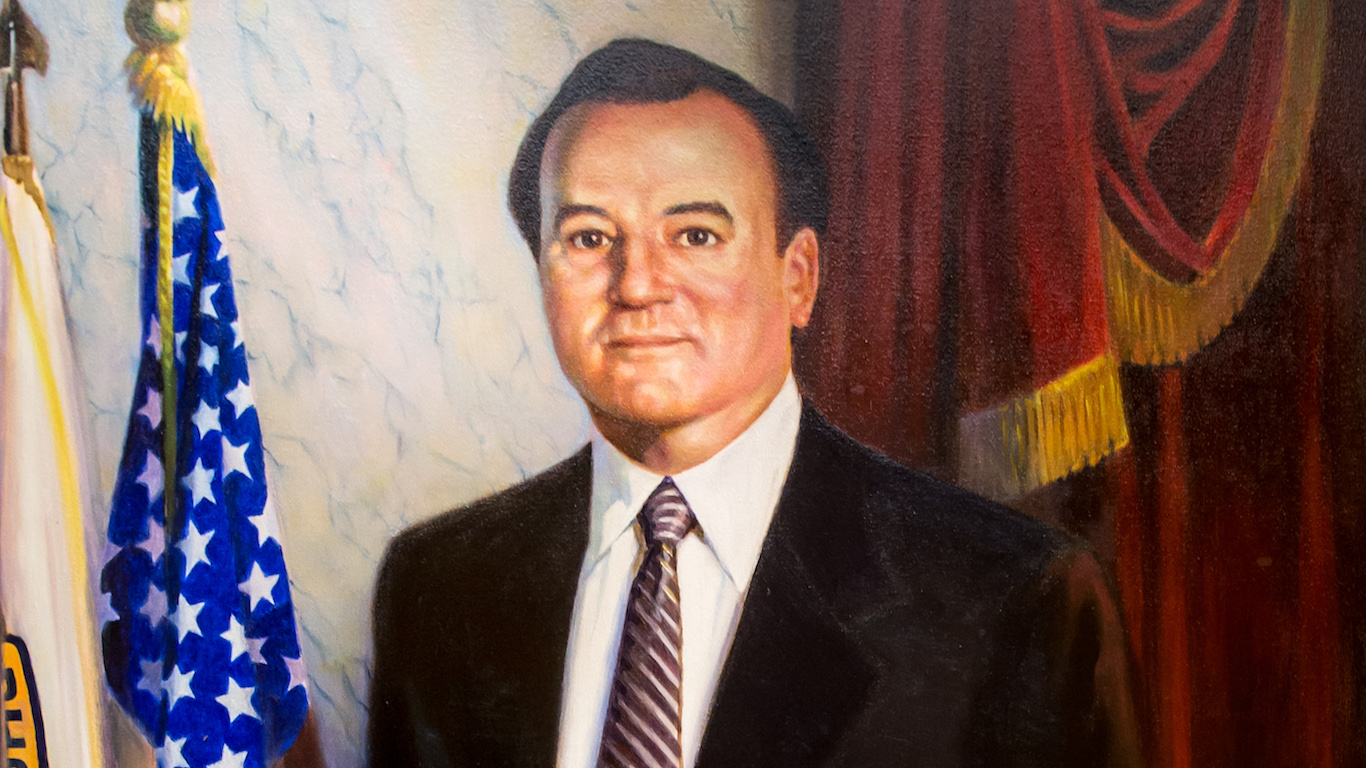 Rhode Island is a state with a legacy of politicians tainted by corruption, including colorful characters like the twice-convicted former Providence Mayor Vincent A. “Buddy” Cianci Jr. One of its more regrettable episodes involved its governor. Edward DiPrete became the first Rhode Island governor to serve jail time after pleading guilty to multiple charges of corruption in 1998. DiPrete pled guilty to 18 counts of racketeering, extortion, and bribery and served just over 11 months in prison. Before the scandal, DiPrete had served three two-year terms as governor, ending in 1991. 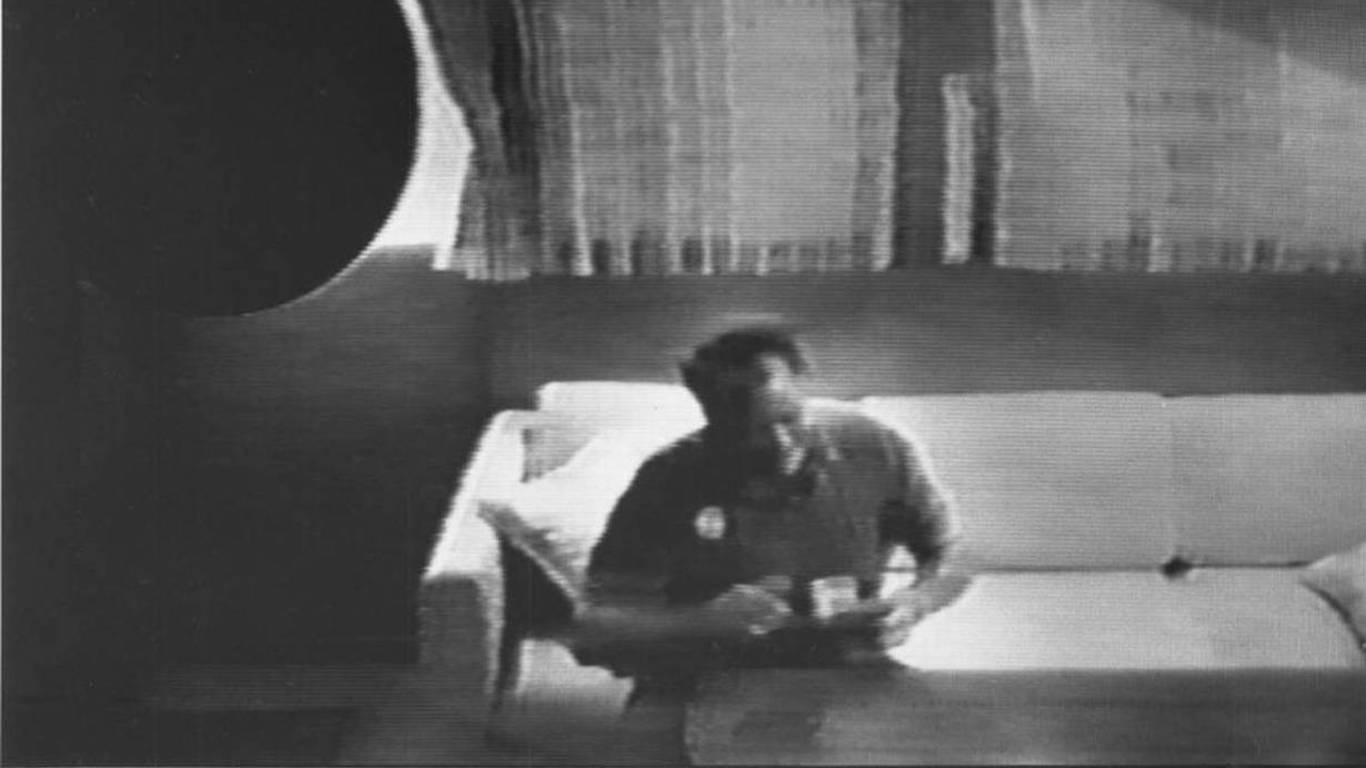 Operation Lost Trust was a major political corruption investigation conducted by the FBI in South Carolina. After a more than year-long investigation, 27 people were convicted or found guilty of corruption, among them legislators from the state House Ethics Committee and lobbyists. During the trials, lawmakers were seen on surveillance tapes taking money to support a gambling bill. The money had been supplied by a lobbyist who had been turned by the FBI. After the sting, South Carolina passed stricter ethics rules for its legislators.