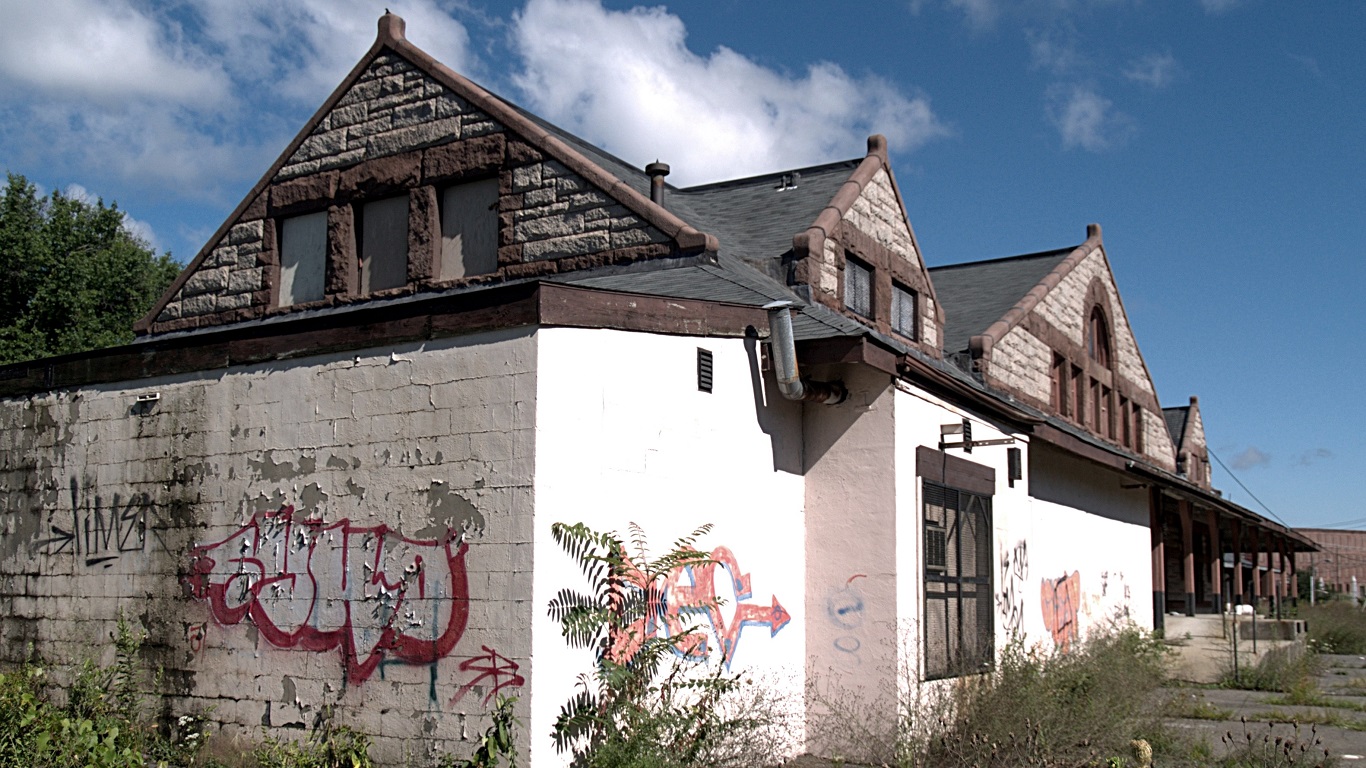 Massachusetts’ population is relatively healthy, and even Hampden, the least healthy county in the state, is about as healthy as the U.S. as a whole by several measures. For example, 18.3% of county adults are smokers, well above the statewide smoking rate of 13.6%, but only slightly higher than the national rate of 17.0%. Additionally, the county’s 27.6% obesity rate, though higher than the 24.3% state rate, is just under the 28.0% U.S. rate.

Hampden County residents are also far more likely to make regular doctor visits than most Americans as only 4.0% of the population lacks health insurance, well below the 11.0% U.S. uninsured rate. 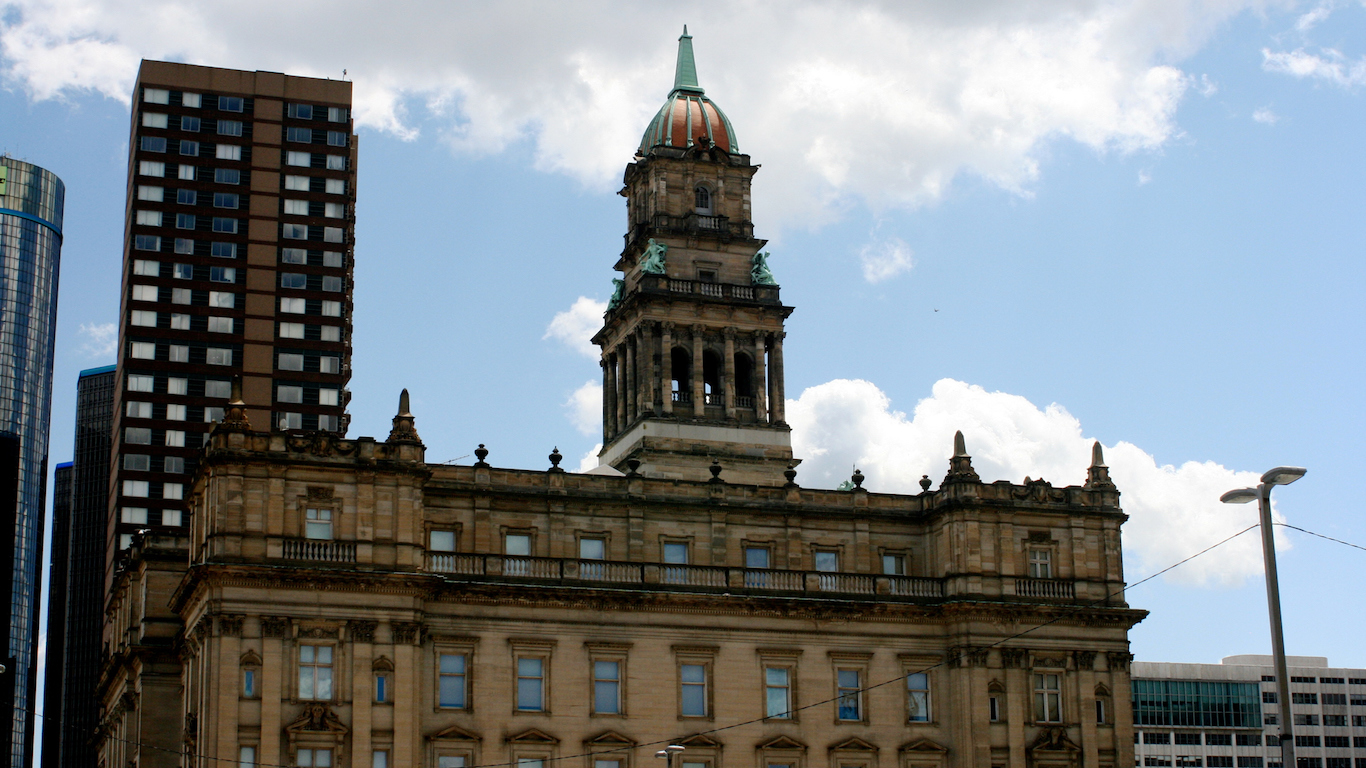 Wayne County, seated by the city of Detroit, is the least healthy county in Michigan. There are 487 deaths before age 75 for every 100,000 people in the county, well above the premature death rate across Michigan as a whole of 364 per 100,000. Poorer populations often report worse health outcomes, and Wayne County is one such example. About one in four county residents live in poverty, a far greater share than the 16.3% statewide poverty rate.

While the region’s high violent crime rate may partially explain the higher likelihood of premature death, unhealthy behaviors and conditions likely contribute to the higher rate as well. Obesity can lead to a number of serious, and sometimes deadly, diseases and conditions, and nearly one in three county adults are obese, well above the 28.0% U.S. obesity rate. 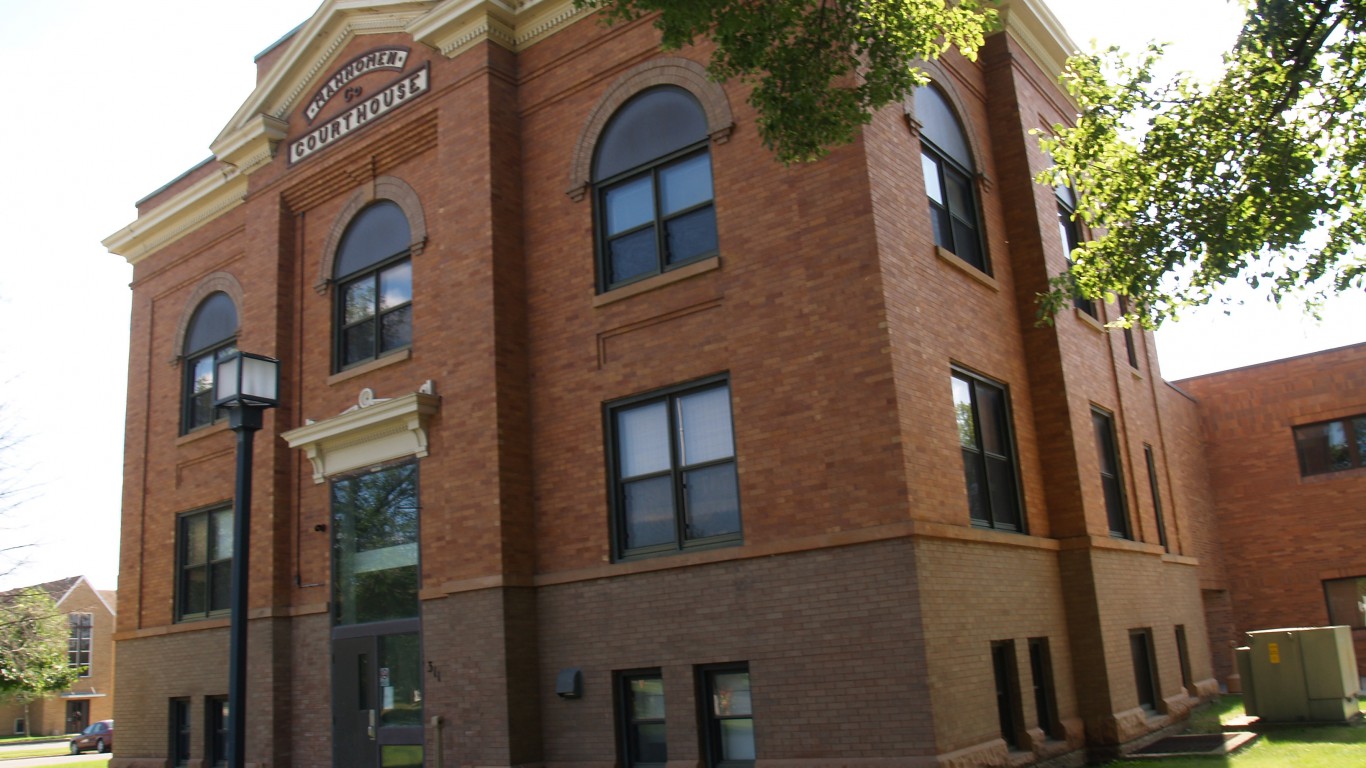 Minnesota is a relatively healthy state. Still, not all parts of the state are especially healthy. In Mahnomen County for example, 21.4% of adults are in fair or poor health, a larger share than the 16.0% share of adults nationwide and a far larger share than the 12.0% of adults across Minnesota as a whole. The area’s poor health outcomes may be partially attributable to some bad habits. An estimated 23.8% of adults in the county are smokers compared to just 17.0% of American adults and 15.2% of adults in the state. On average, nonsmokers live 10 years longer than smokers, and the high smoking rate in Mahnomen County likely contributes to a greater incidence of premature death. There are 511 deaths before age 75 per 100,000 people in the county annually, well above the premature death rate across Minnesota of 263 per 100,000. 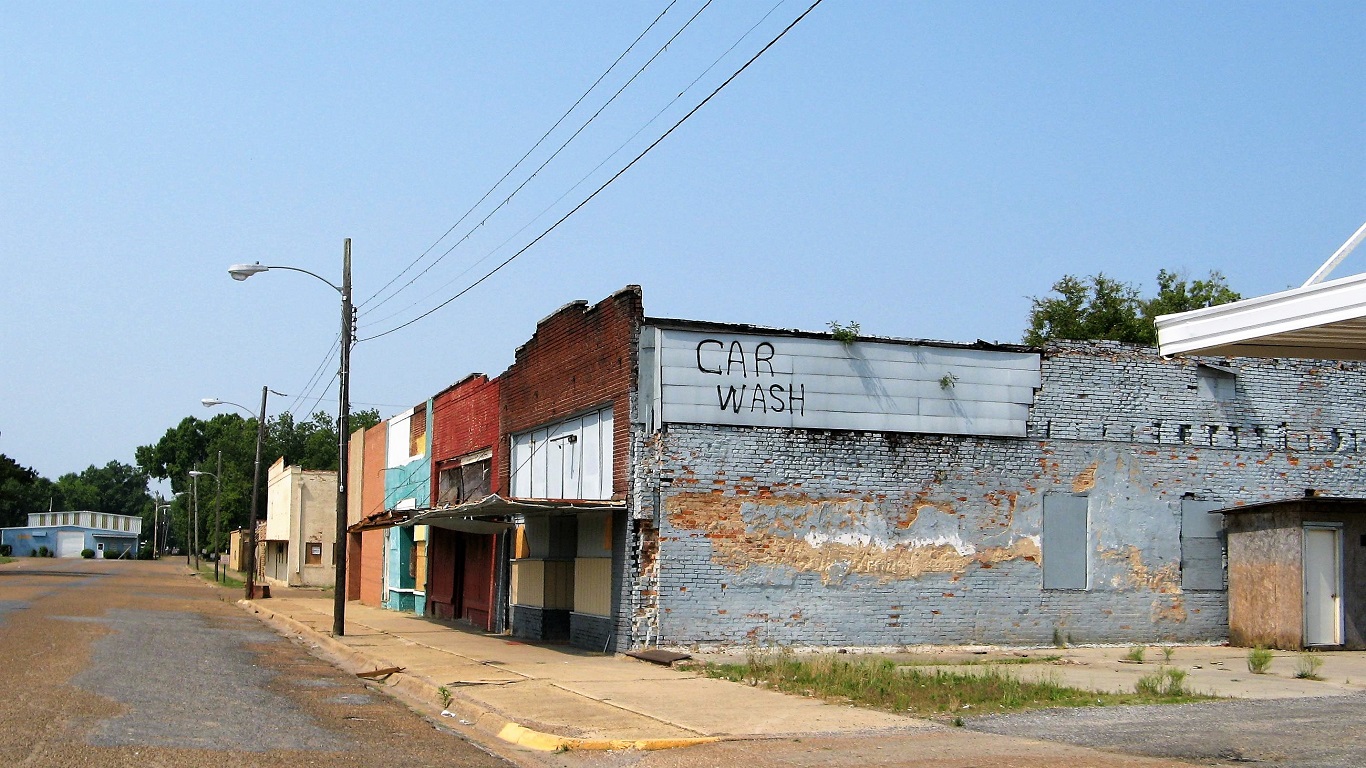 Obesity can increase the risk serious and often deadly diseases and conditions, including hypertension, stroke, and cancer. In Holmes County, 40.8% of adults are obese, well above the statewide obesity rate of 35.3% and the nationwide rate of 28.0% U.S. The area’s high obesity rate may be partially the result of a lack of access to facilities to exercise. Just 29.2% of county residents have access to places like gyms or parks, well below the 83.0% share of Americans nationwide. 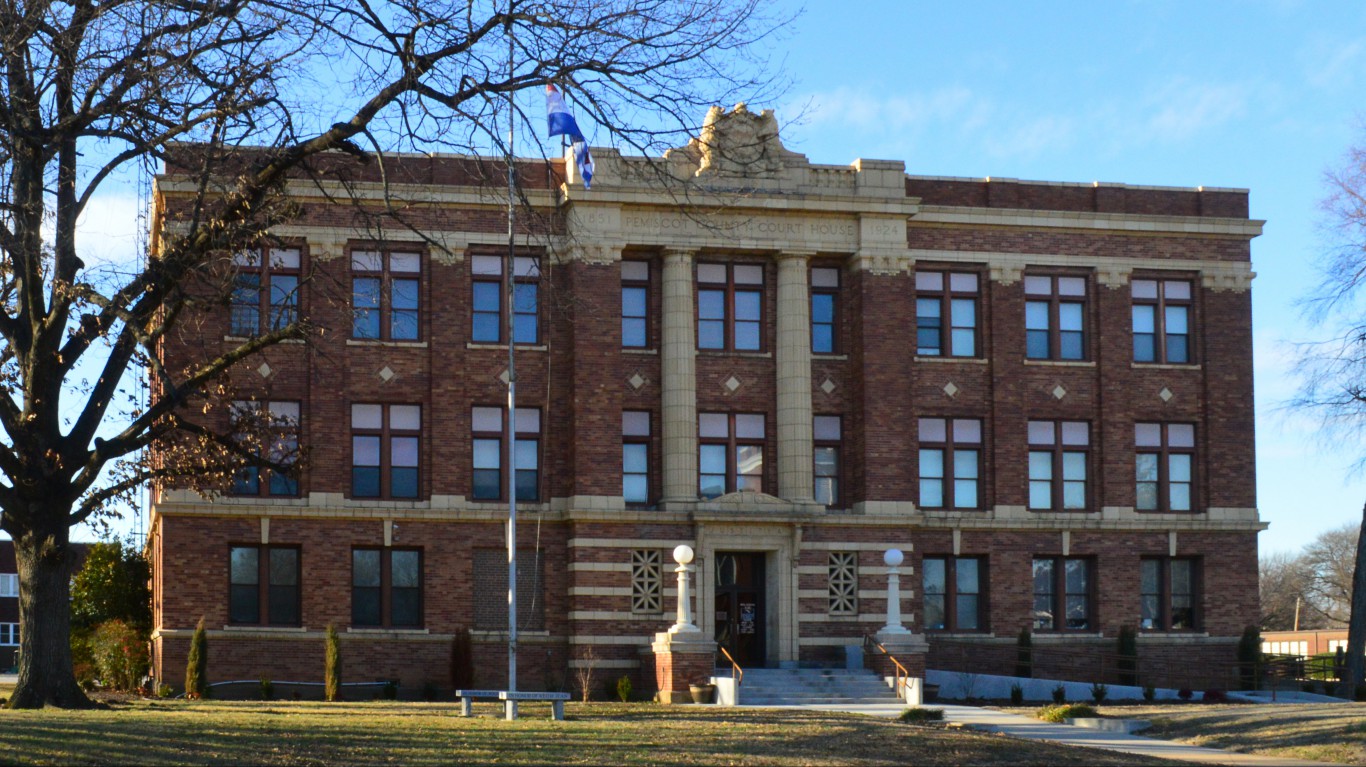 Adults in Pemiscot County, Missouri, are among the least likely to regularly engage in healthy physical activity in the country. Across the United States, 23.0% of adults get no physical exercise beyond getting up and going to work. In Pemiscot County, the adult inactivity rate is 39.4%, the highest in Missouri. The prevalence of sedentary lifestyles may be due in part to a lack of access to venues for exercise. Just 52.6% of county residents have access to places like parks or gyms, well below the 77.4% state and 83.0% national access rates.

Inactivity is a risk factor for obesity, and 35.5% of adults in Pemiscot County are obese, compared to 31.8% adults in Missouri and 28.0% of adults nationwide.