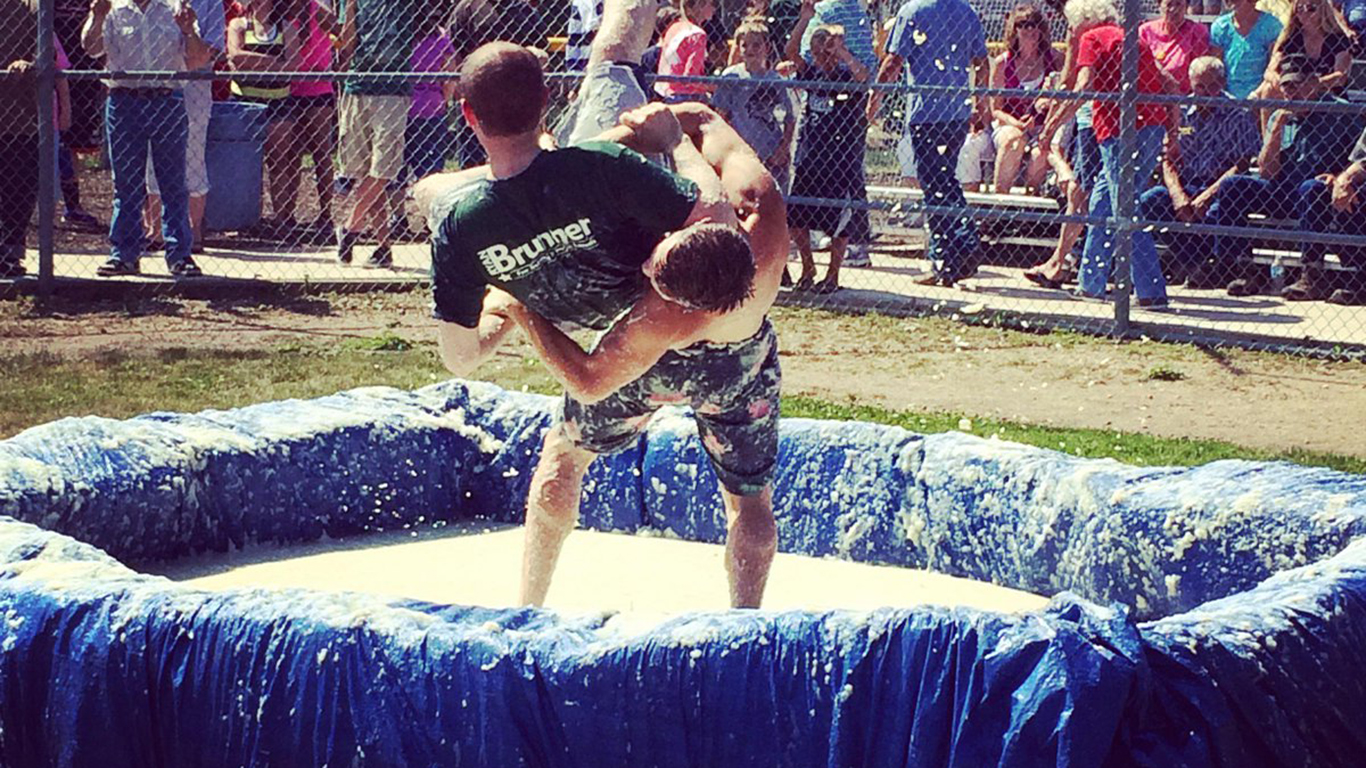 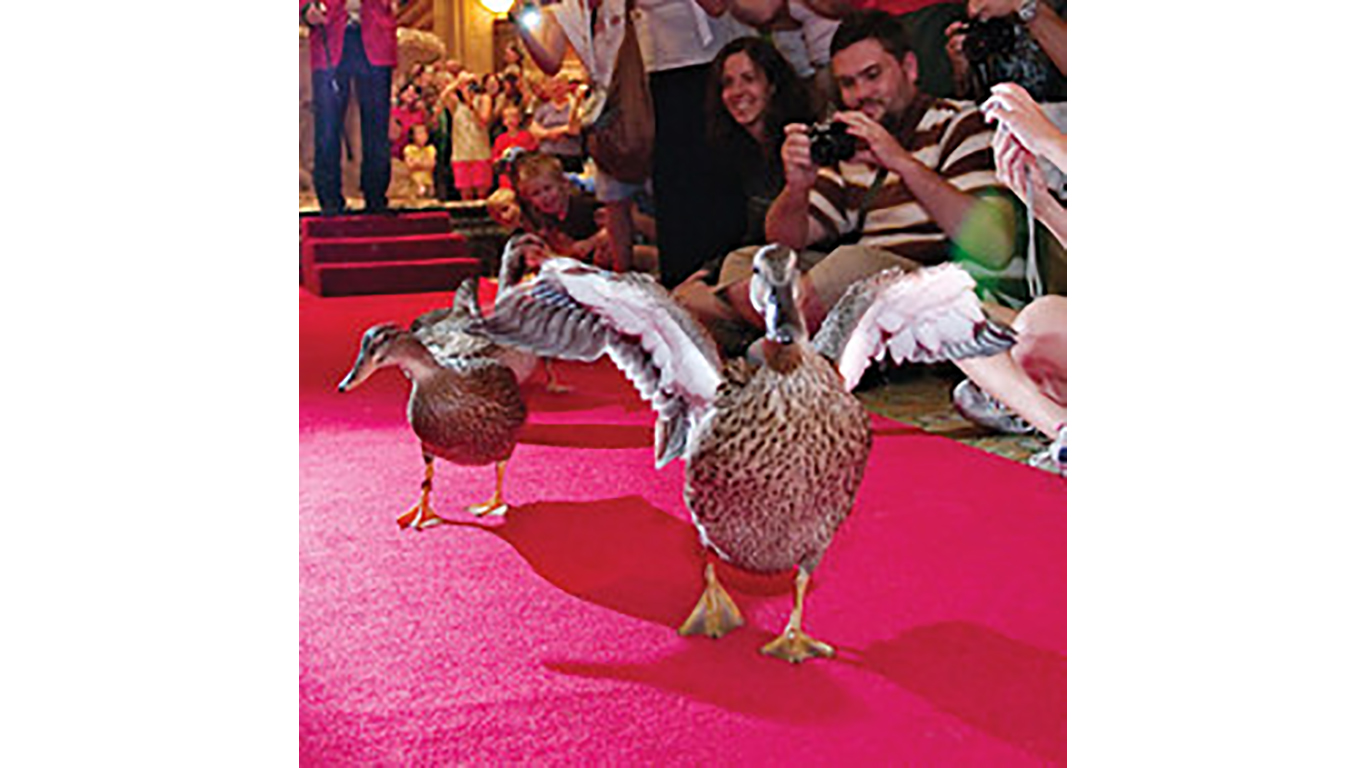 Source: Courtesy of The Peabody Memphis

The good people of Memphis are determined to keep live ducks in the fountain at the venerable Peabody Hotel. The tradition started in 1932 when the hotel’s general manager and his friend returned from a hunting trip and placed live duck decoys in Peabody’s fountain. Live fowl in the fountain proved to be a hit. Each day at 11 a.m., the ducks march to the fountain to the strains of John Philip Sousa’s “King Cotton March” and return to their rooftop residence at 5 p.m. 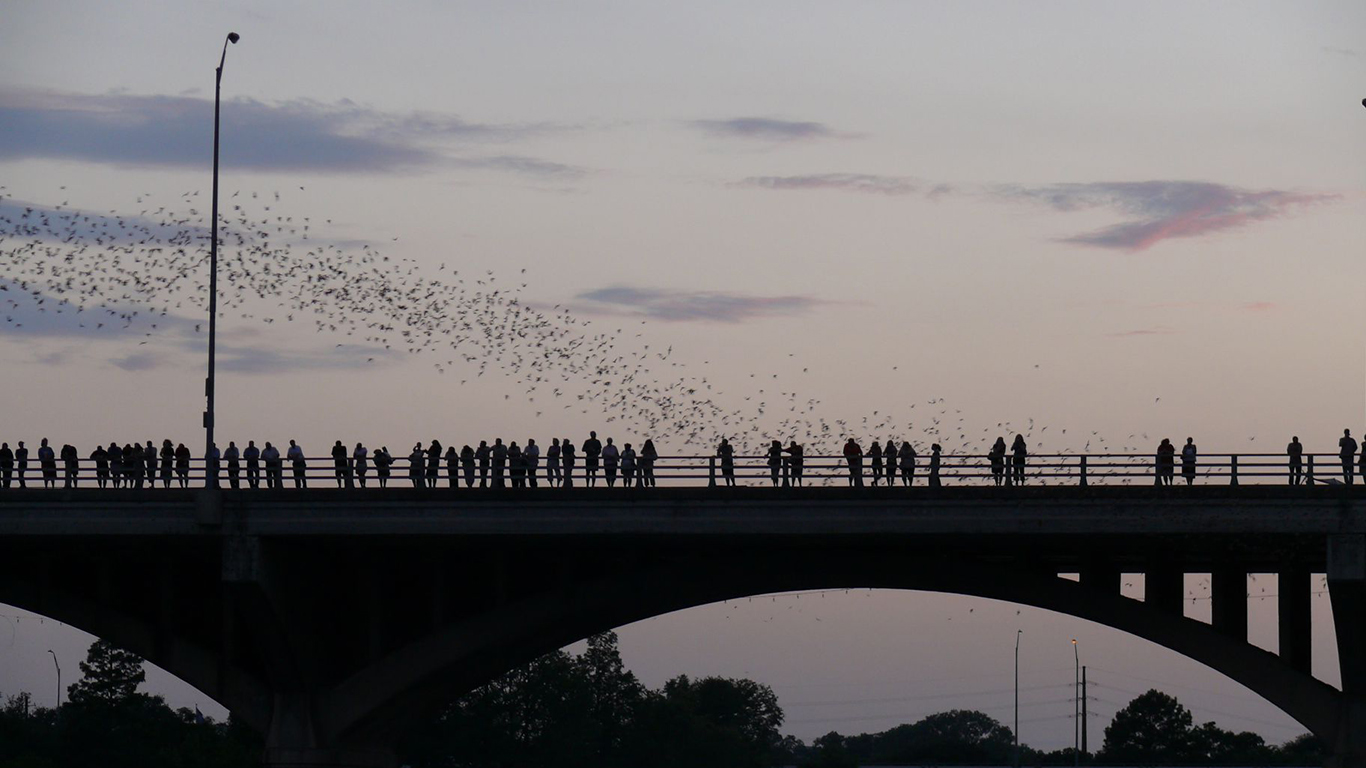 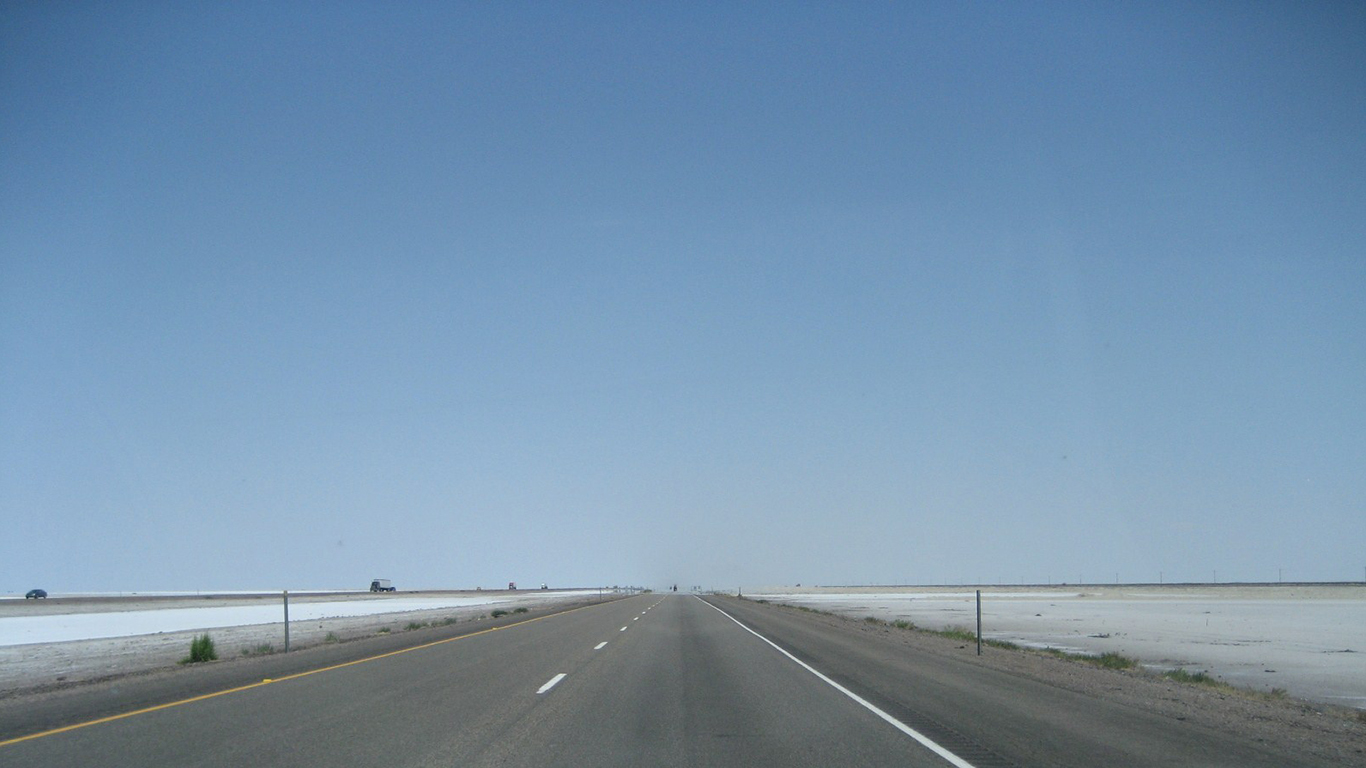 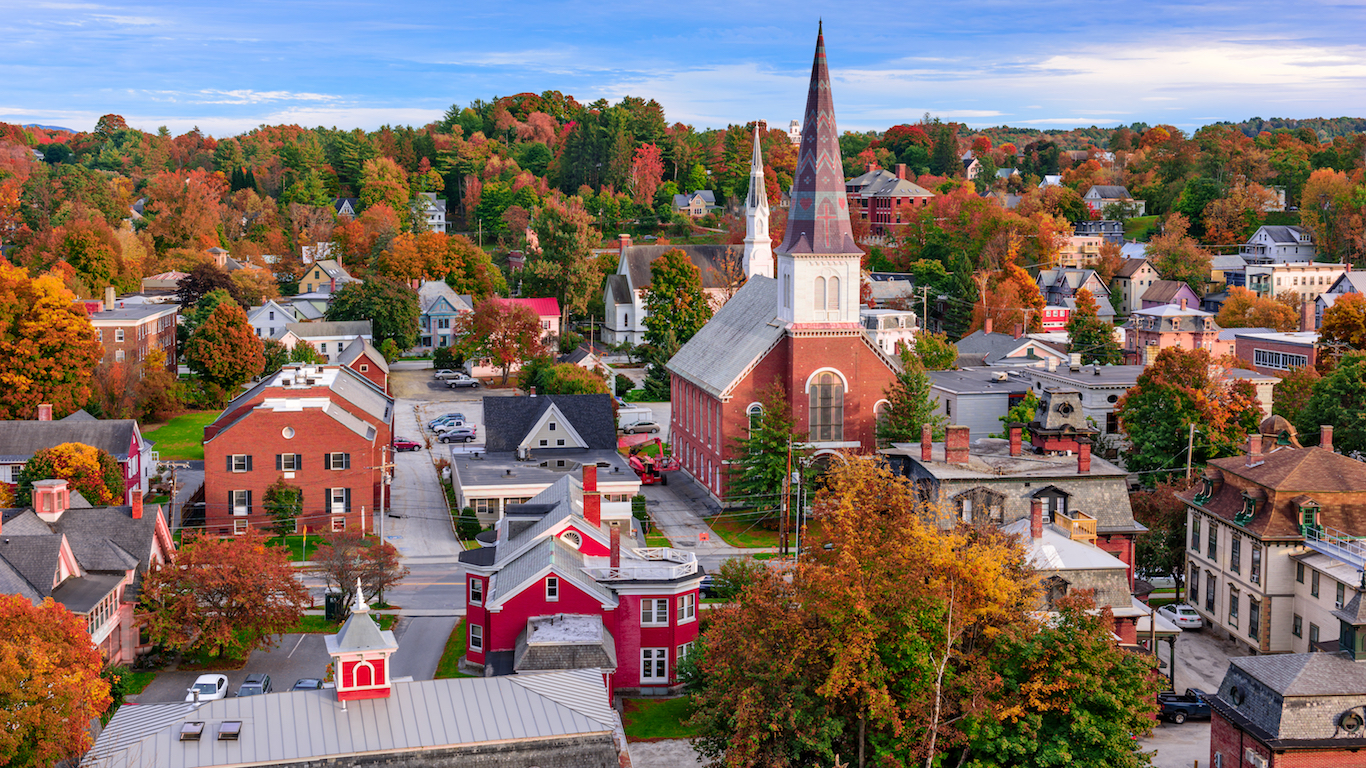