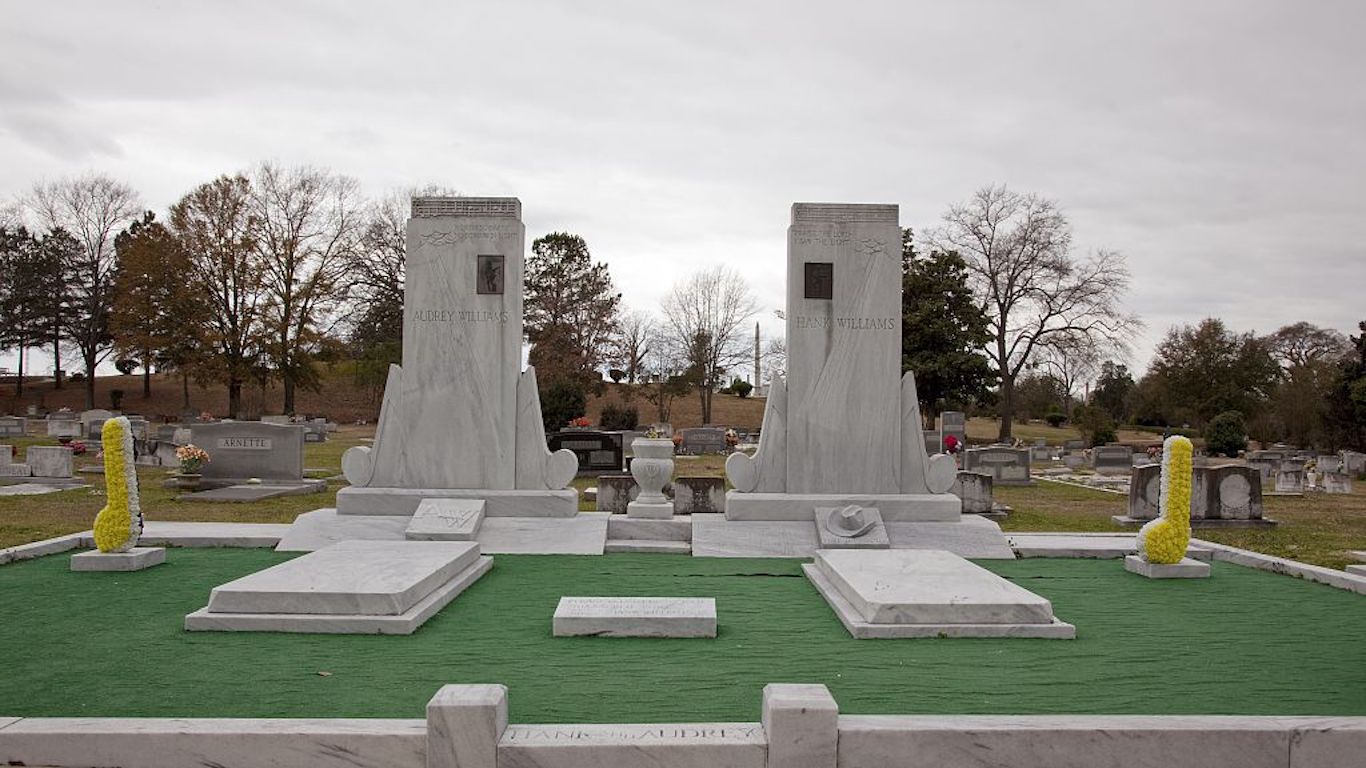 On New Year’s Day, people are invited to place a wreath on the grave of country-singing icon Hank Williams, who is buried in in Montgomery. Williams was 29 years old when he passed away on Jan. 1, 1953. 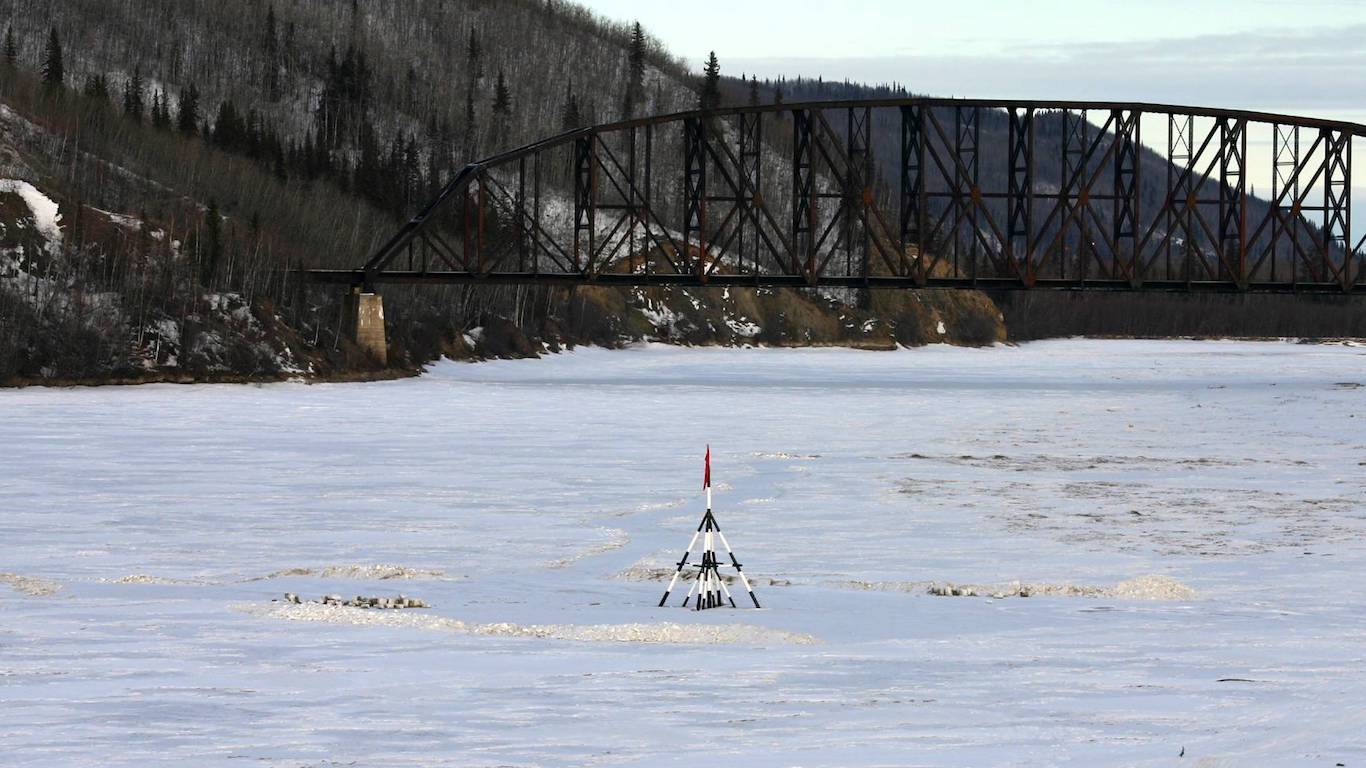 The Nenana Ice Classic, which has been held since 1917, is a contest in which people bet when the ice on the Tanana River will break up each spring. The river is adjacent to the town of Nenana. A tripod is placed on the ice and is connected to a clock. When the ice starts to break, the tripod moves, causing the clock to stop, and that decides the winner. 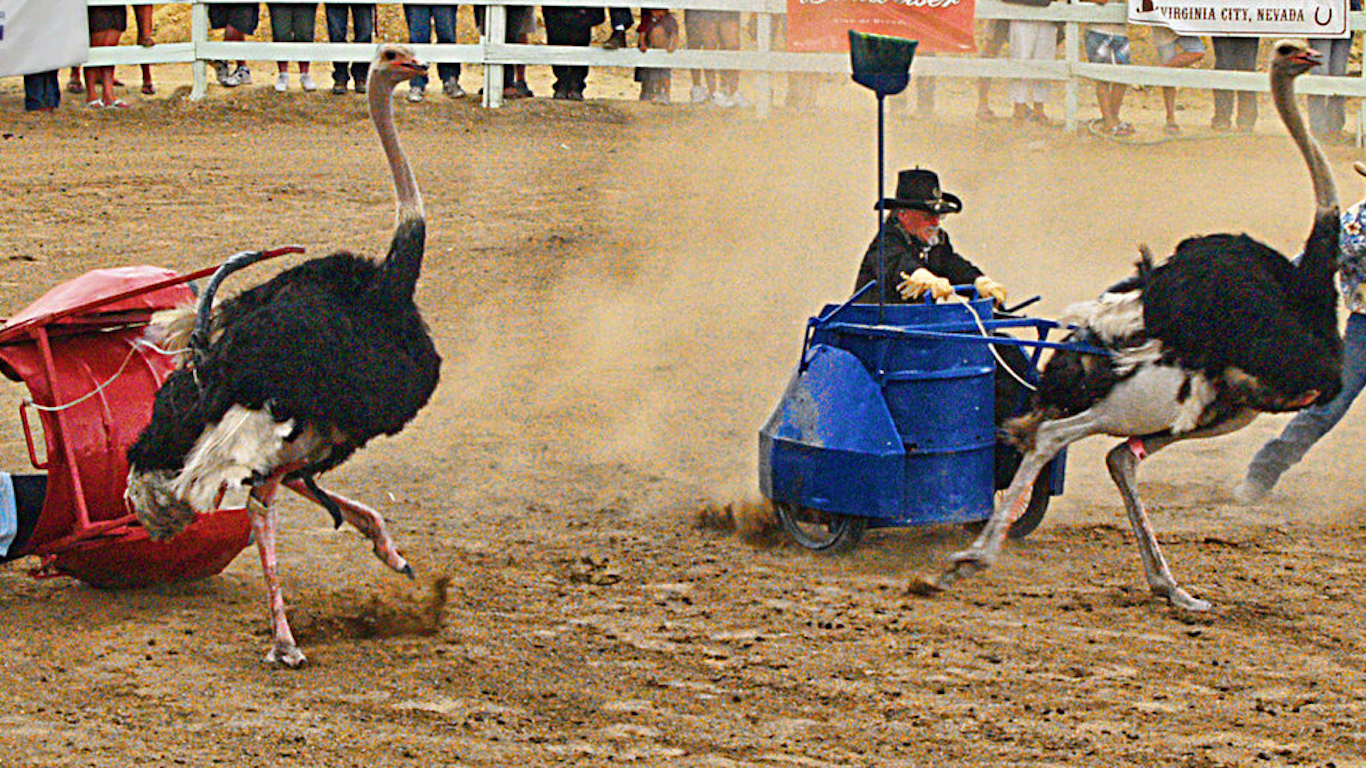 Chandler has held its annual Ostrich Festival for almost 30 years. Ostriches were first brought to the United States in the 1880s. During the festival, ostriches race with riders on them. They can run up to 40 mph. 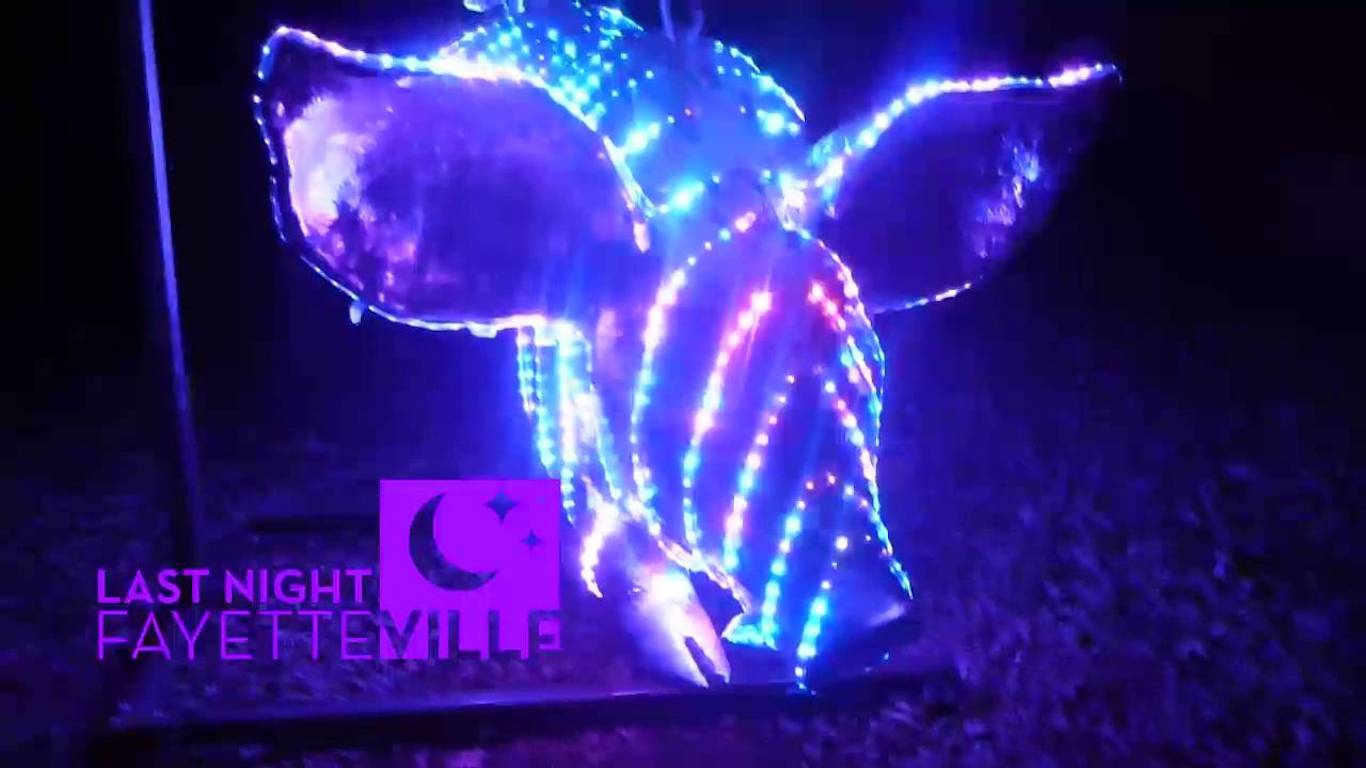 In New York, revelers bring in the new year by watching the ball drop in Times Square. In Fayetteville, Arkansas, celebrants watch a gold-painted artificial hog descend to ring in the new year. The dropping of the hog is followed by a fireworks display. 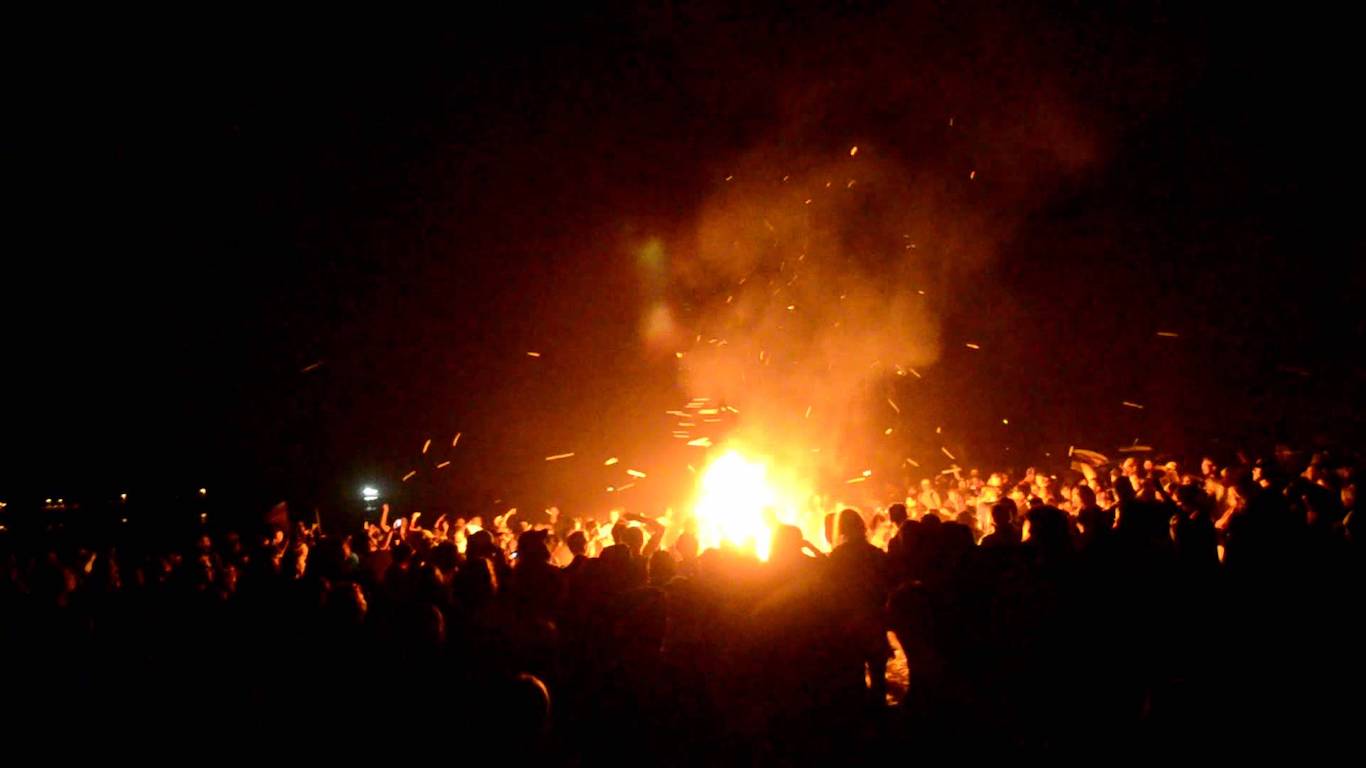 People at Ogden Beach in California mark the founding of the nation by holding a marshmallow fight. The tradition began in the 1980s, when two families pelted each other with the gooey treats. The event grew in popularity and city residents were fearful that the exuberance was getting out of control. In recent years, the event has marsh-mellowed a bit.