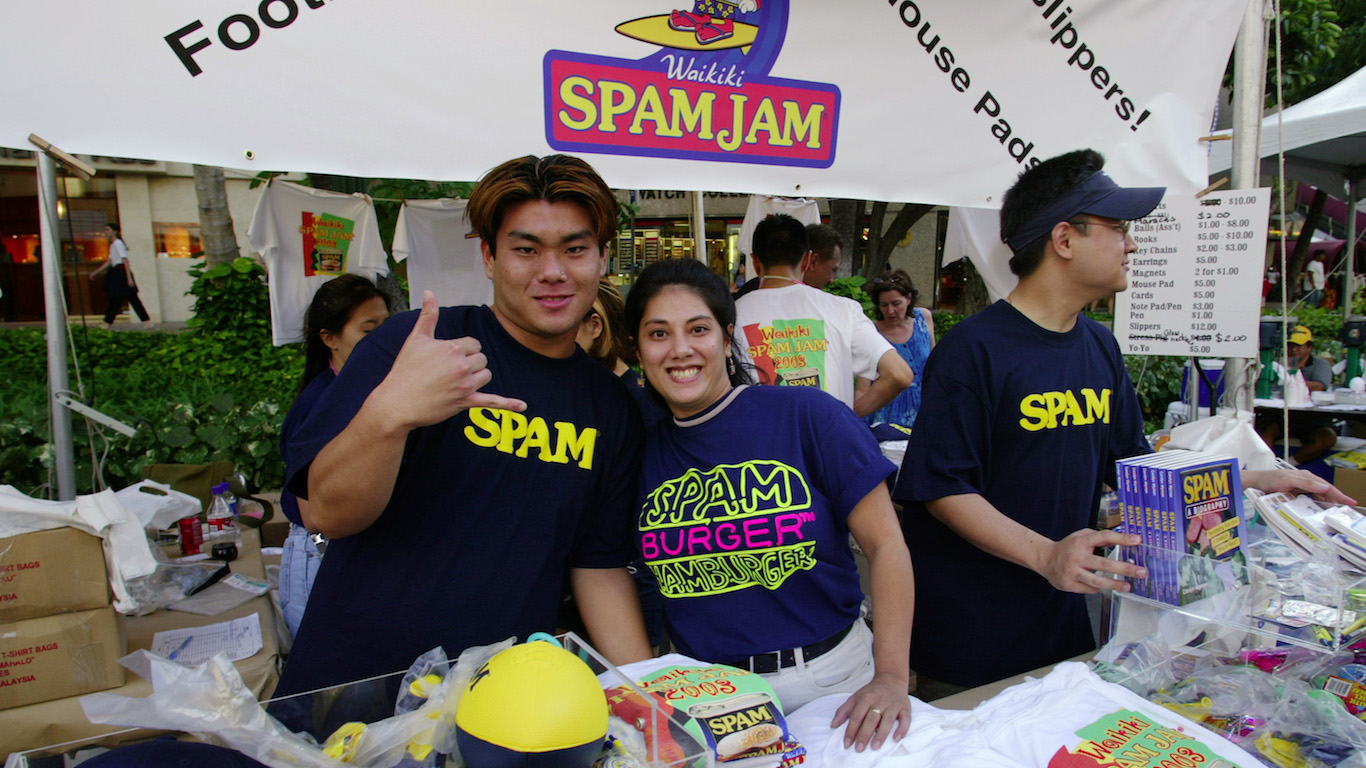 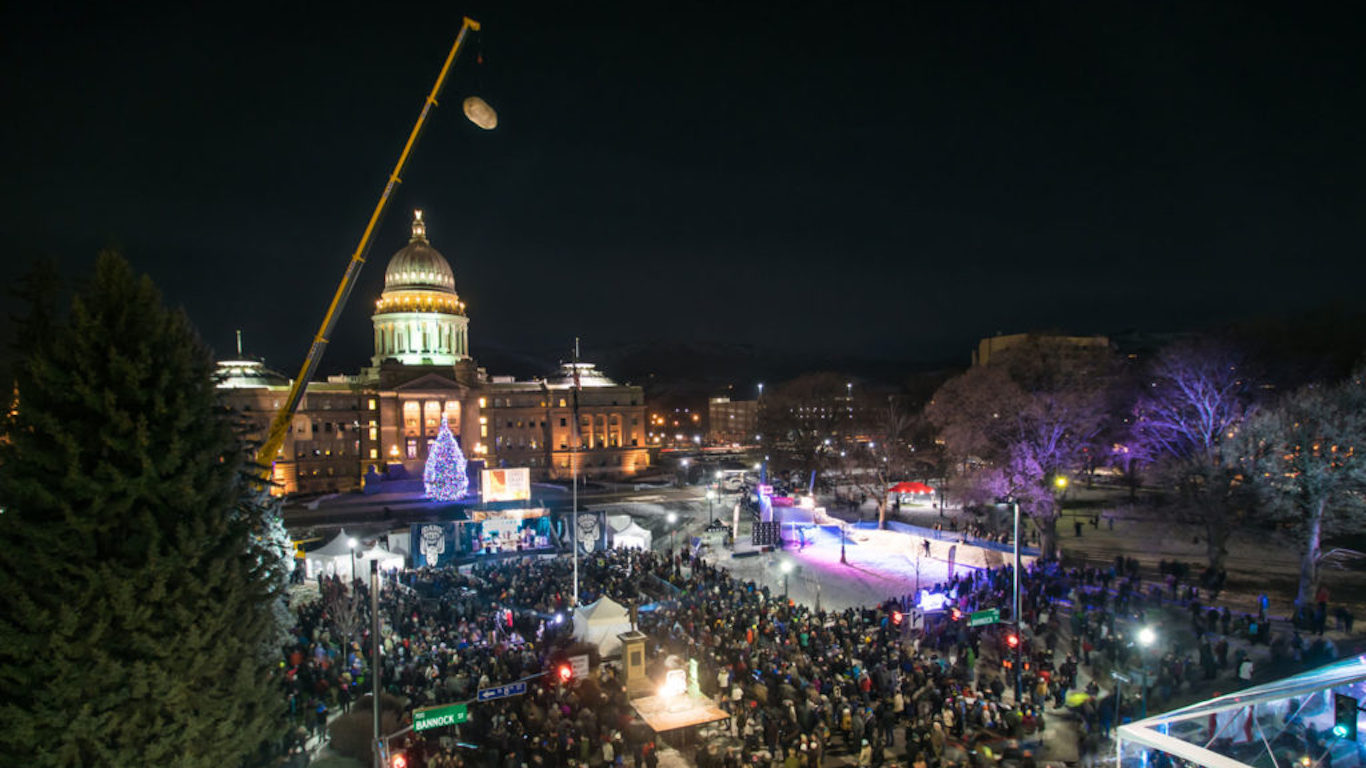 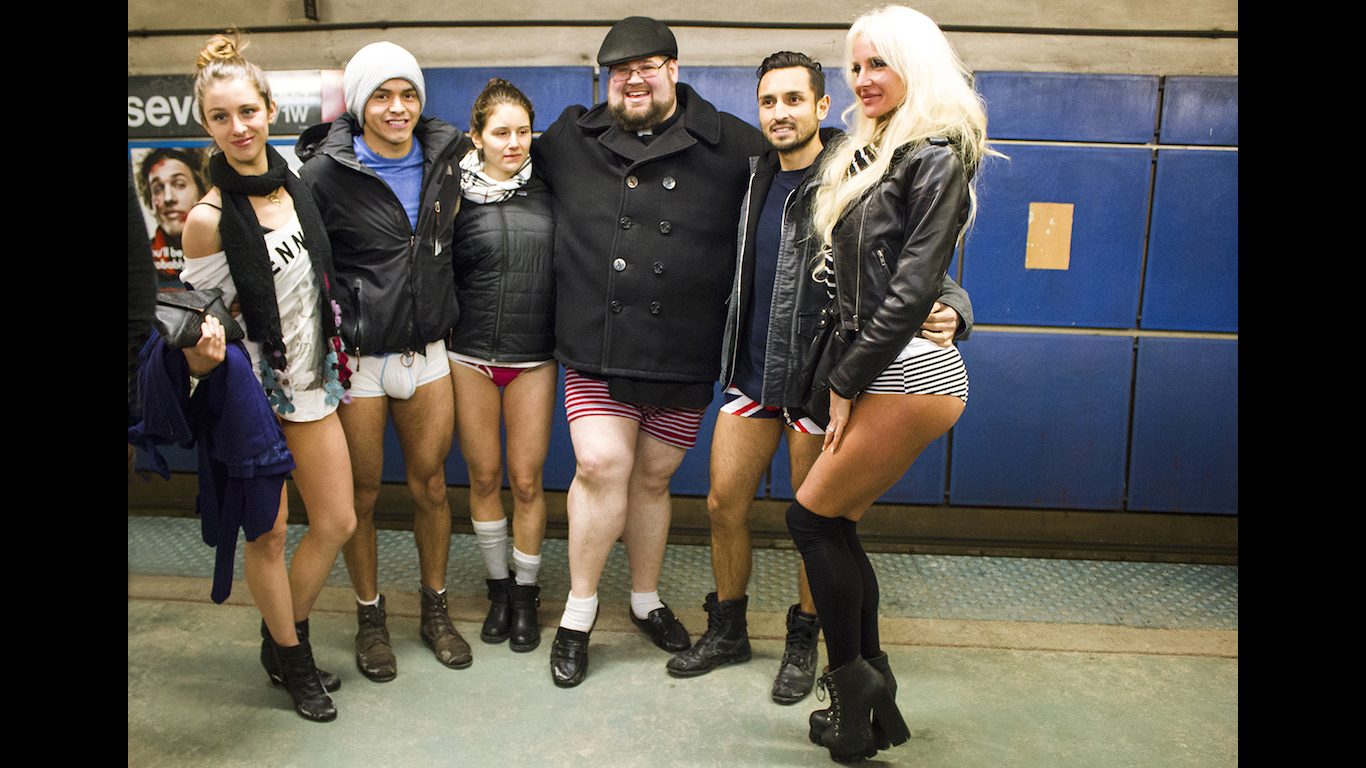 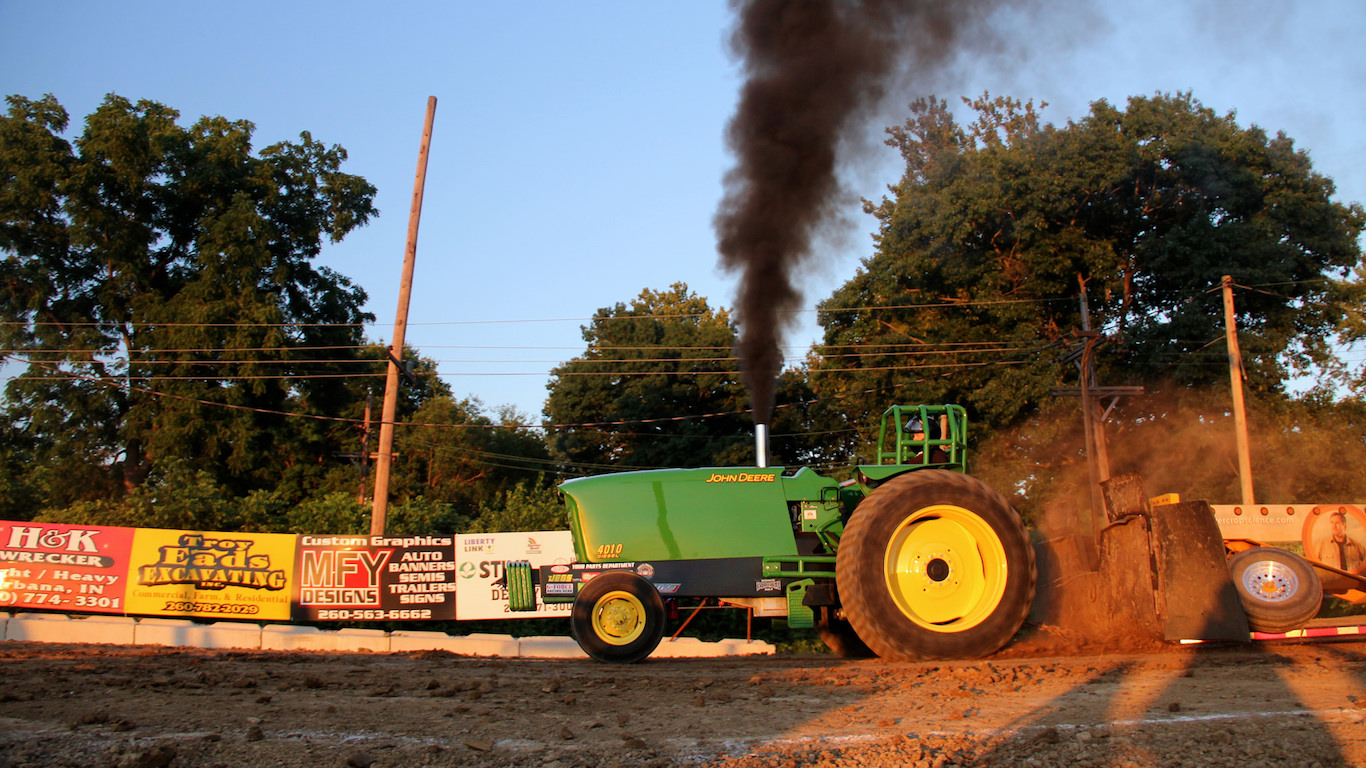 Indiana, a haven for high school basketball, loves other sports. Those include tractor pulling, in which tractors pull a metal sled stuffed with weights over a designated course. The tractor that pulls the weight the farthest wins. 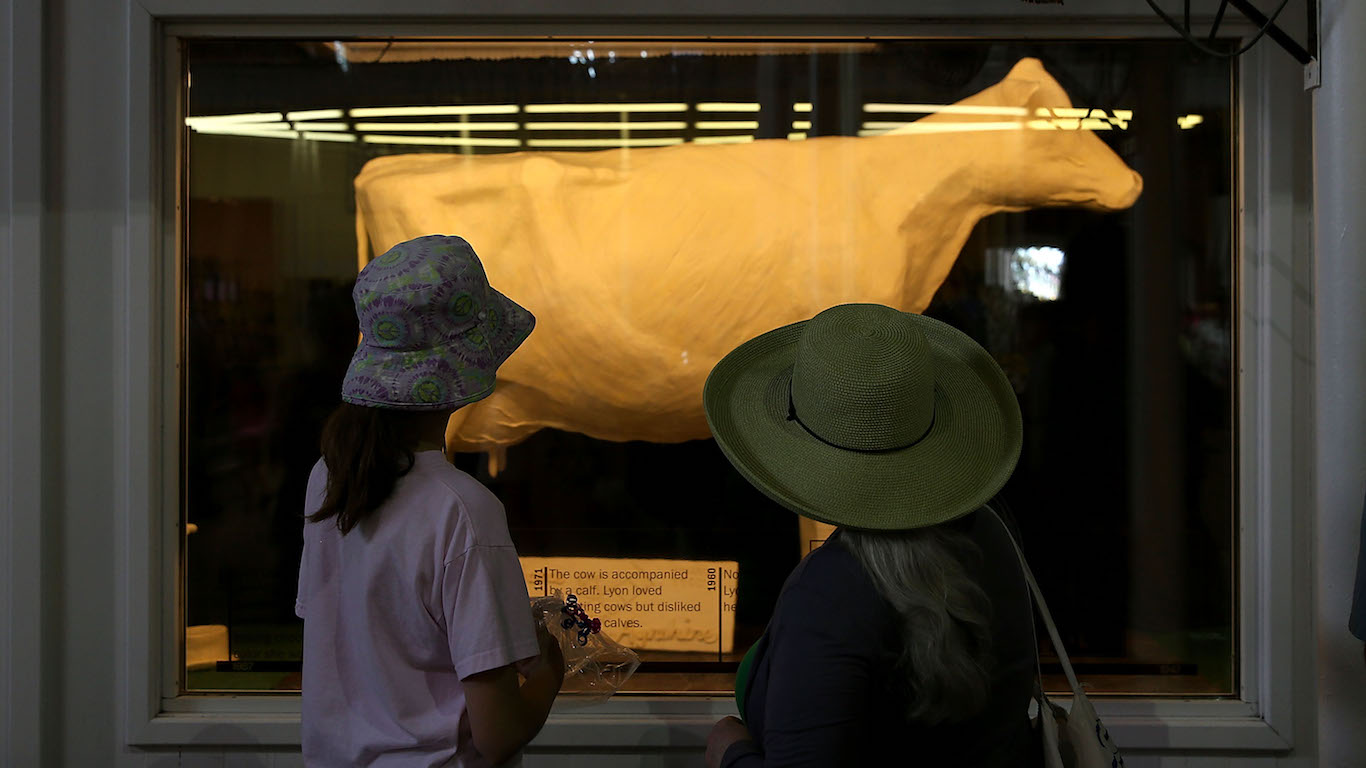 The Iowa State Fair is a very big deal. And for a lot of people, one of the highlights is seeing a cow made entirely of butter. There have been five people who have sculpted the cow out of butter since the first one was sculpted in 1911. Sarah Pratt became the fifth sculptor in 2006. Butter cows weigh about 600 pounds, just a few hundred pounds shy of the real ones, which tilt the scale at 1,000 pounds.