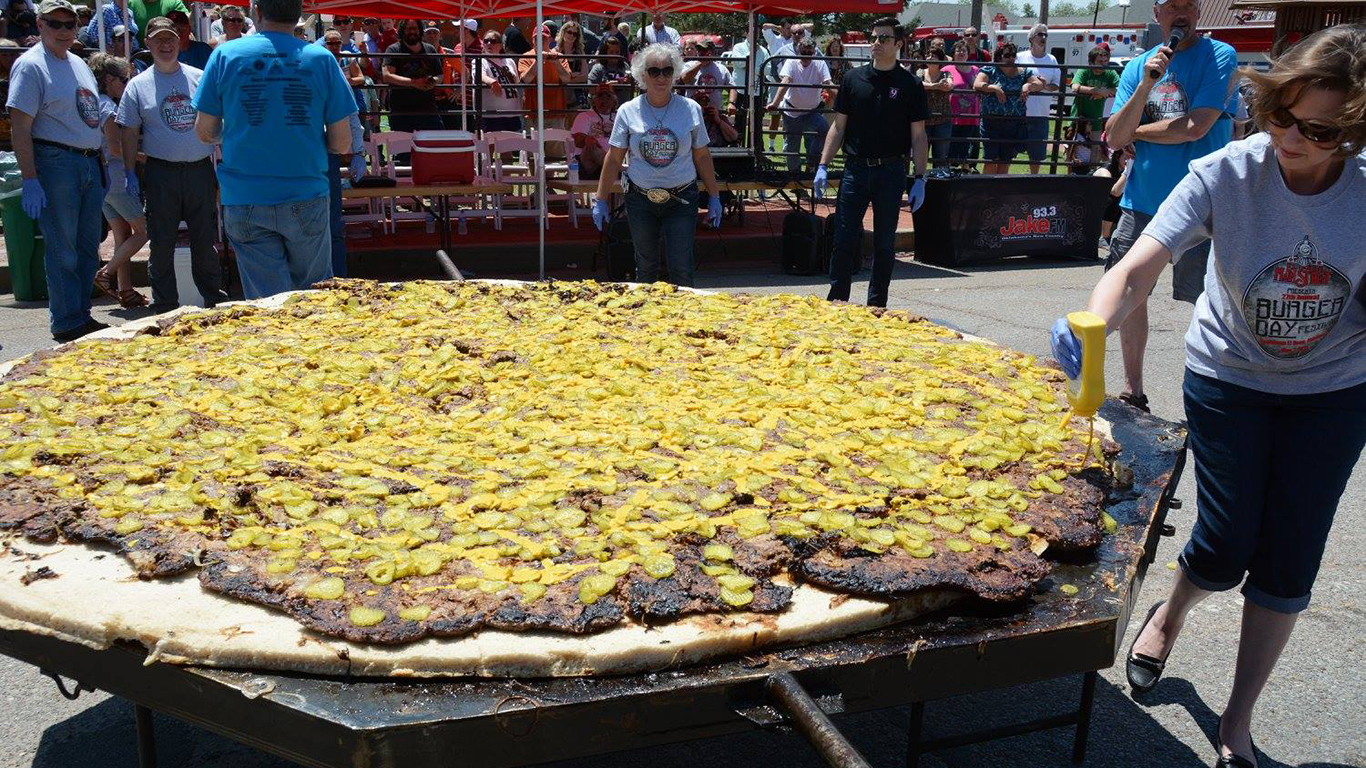 El Reno, Oklahoma, located 30 miles outside of Oklahoma City, hosts the fried onion festival where people endeavor to build the biggest fried onion burger known to man. The fried onion hamburger has been cooked in El Reno since the early 1900s. 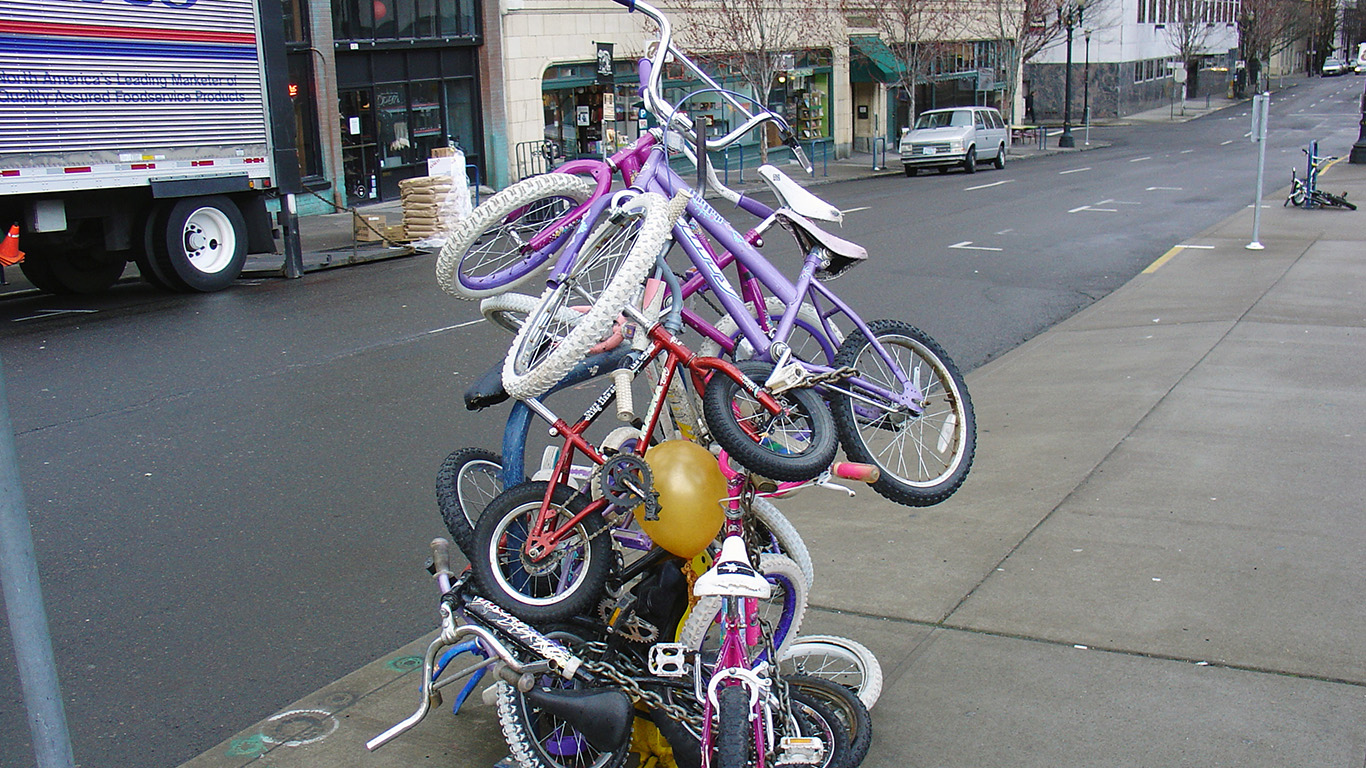 37. Oregon
> Tradition: Zoobomb
> When: Every Sunday

Portland is one of the best American cities to ride your bicycle, and residents celebrate their bike-riding passion with an event called Zoobomb, which has been going on since 2002. As night falls, folks mount children’s bikes, mini bikes, and unicycles, and careen through the city’s streets. And yes, there is drinking going on. 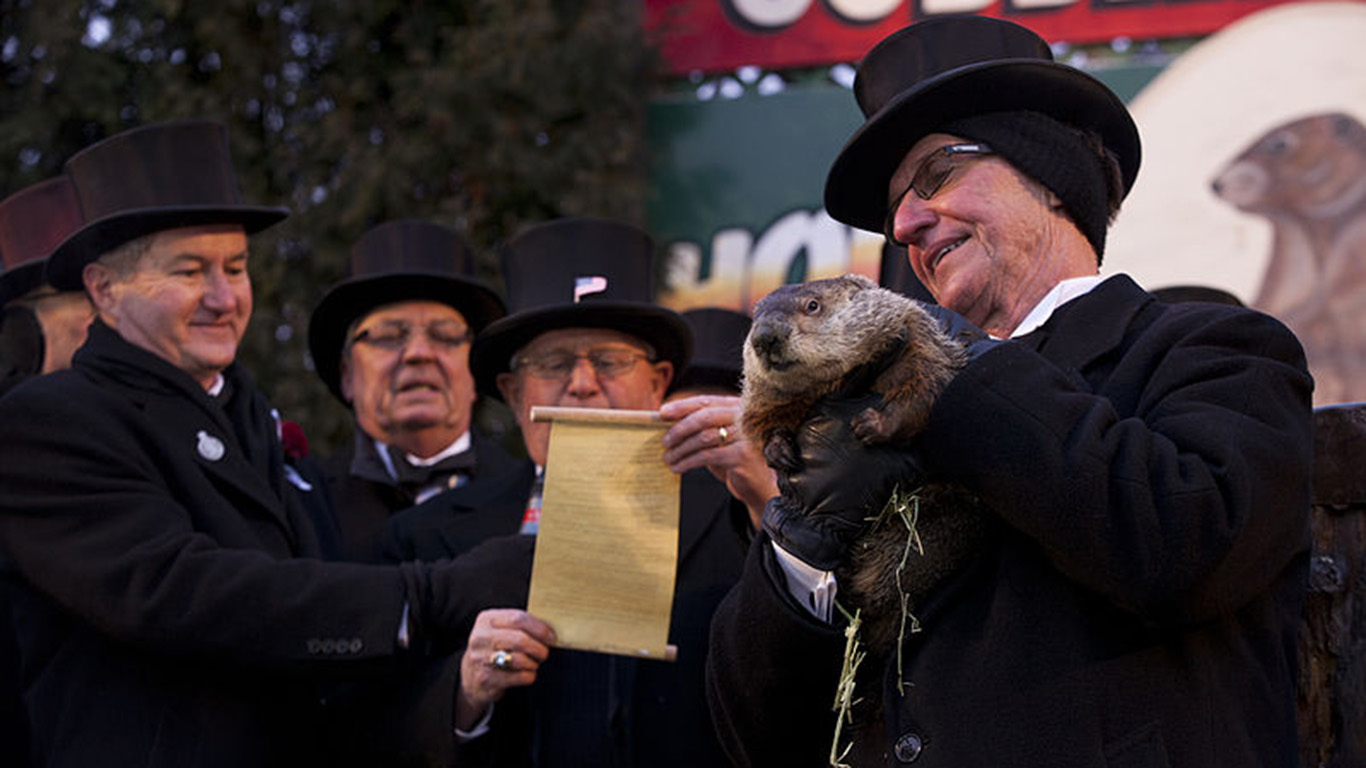 Groundhog Day is one of the more beloved traditions in the United States, as folks await to see the extended weather forecast from Punxsutawney Phil. If it’s cloudy and he doesn’t see his shadow, spring will come early. If he sees his shadow, there will be six more weeks of spring. The tradition originated in Pennsylvania and goes back go the 18th century. Apparently Phil is not that accurate. Data from the Stormfax Almanac shows that he’s correct just 39% of the time. 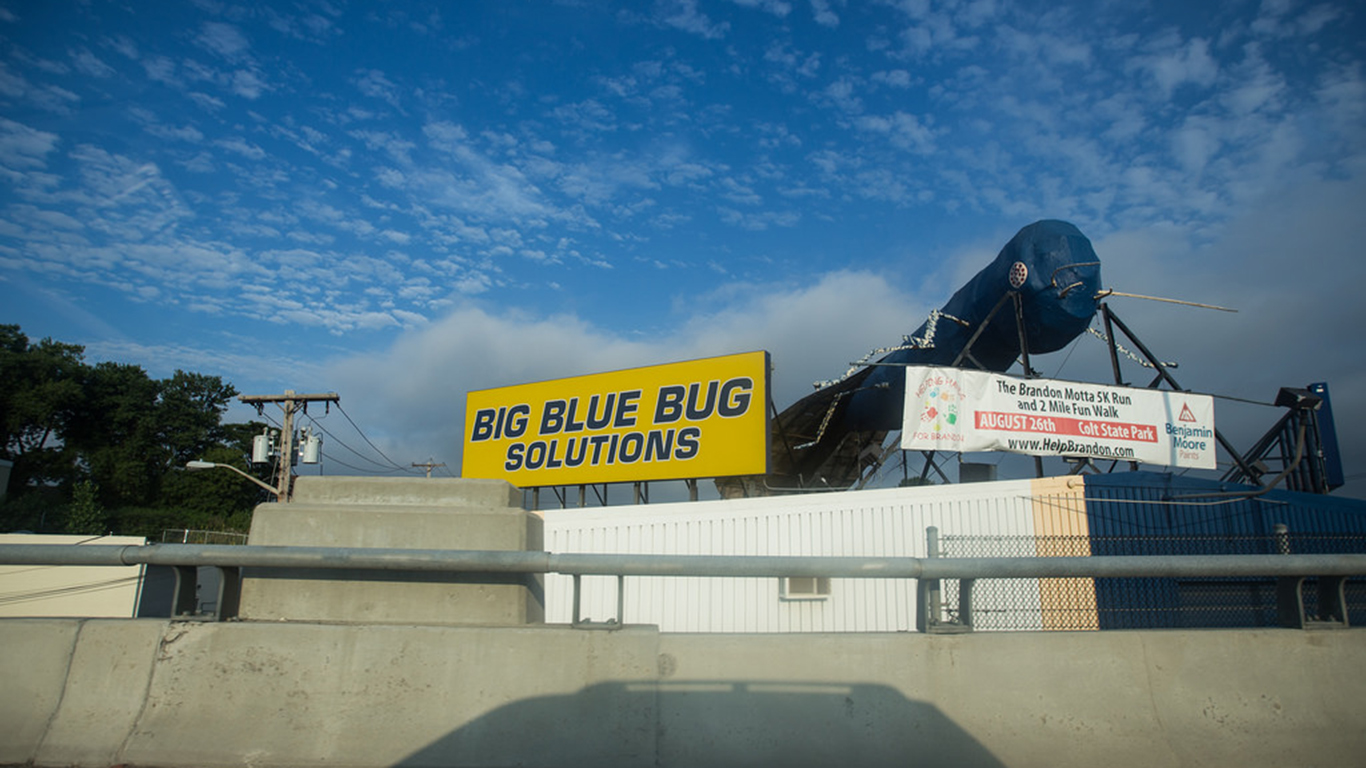 The Big Blue Bug, a giant steel and fiberglass termite, is the emblem of the New England Pest Control company. It is 58 feet long and is more than 900 times the size of a real termite. The Big Blue Bug, which can be seen off of Interstate 95, has become so associated with Rhode Island that its image appears on that state’s lottery tickets. It’s become tradition to dress up the hulking insect for the holidays — an Uncle Sam hat on the Fourth of July and a witch’s hat on Halloween. 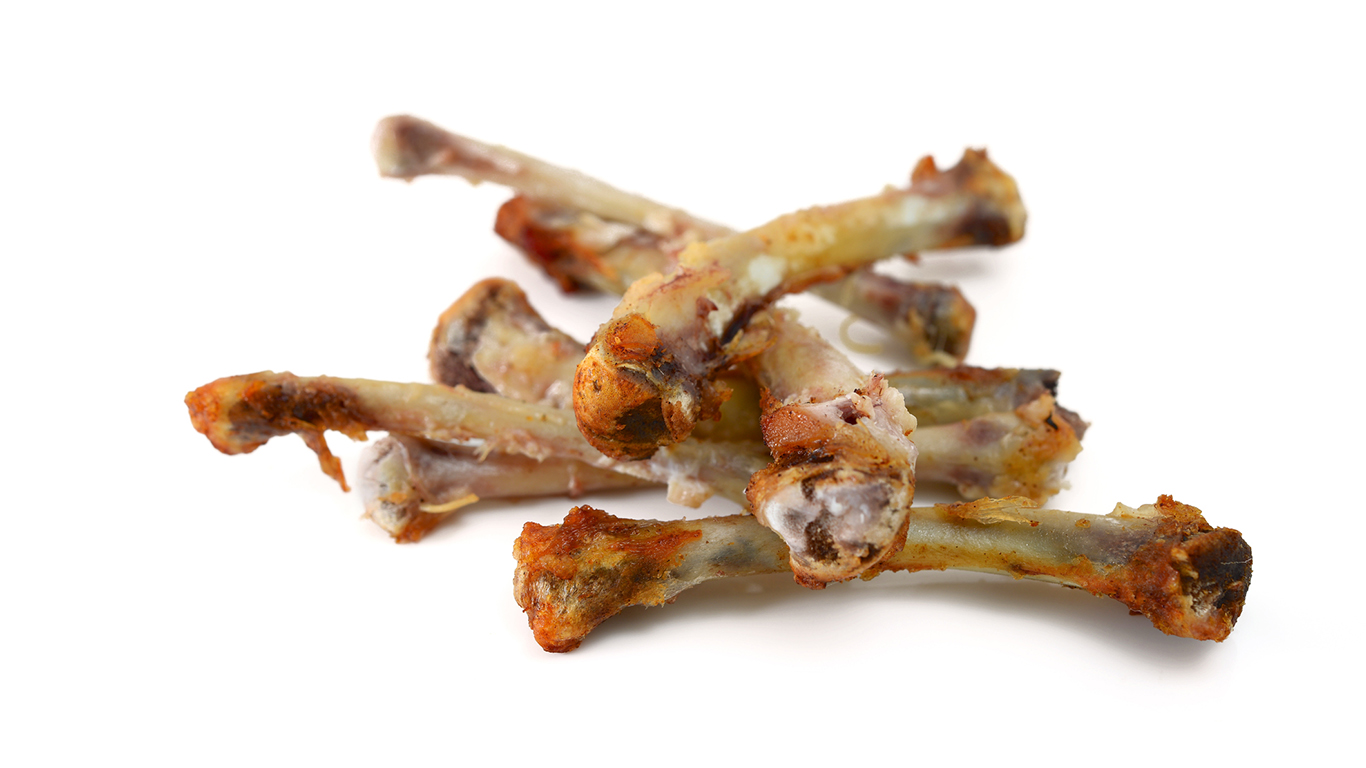 In South Carolina, people have an interesting remedy for warts. They believe that if you rub a chicken bone on warts and then bury the bone during a full moon, the warts will be gone by the next full moon.