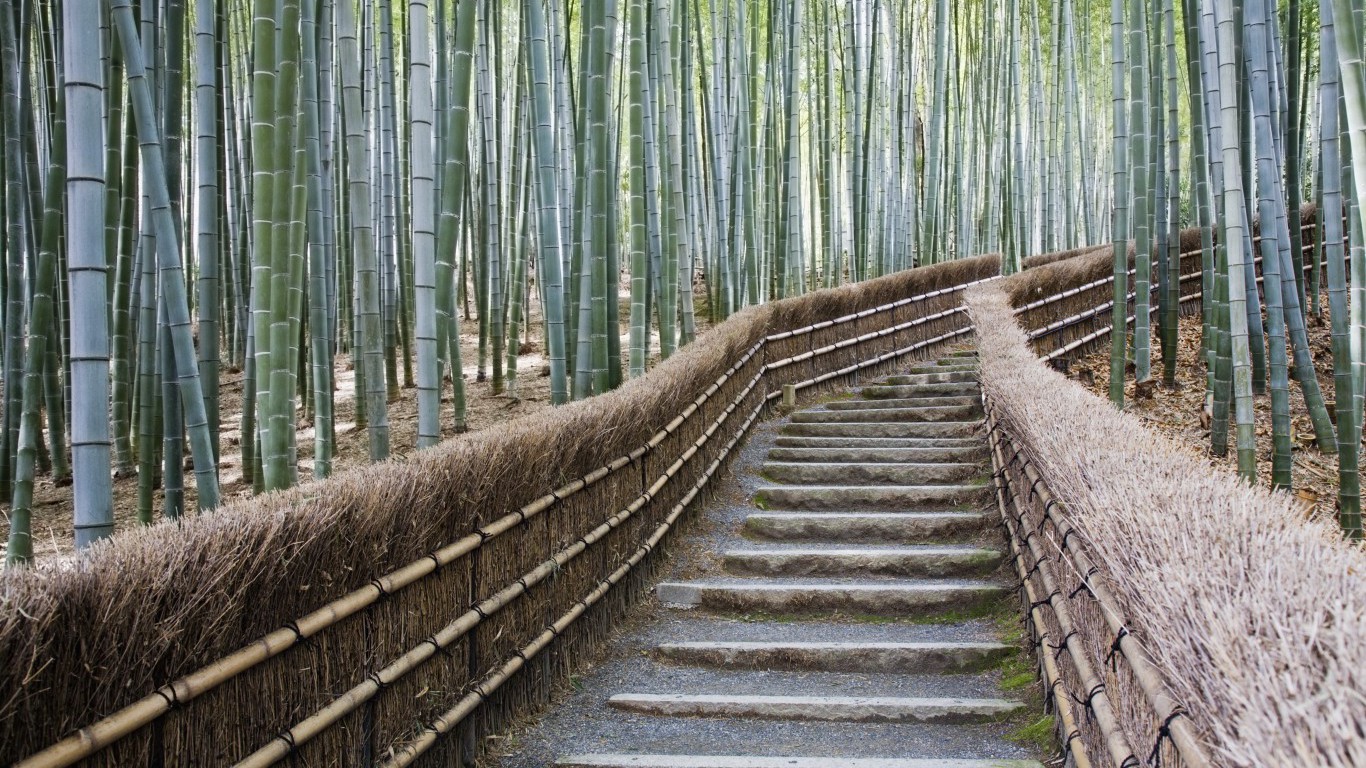 Japan’s world leading health outcomes are attributable to a number of factors. As is the case in every other country on this list, every citizen of Japan is covered by a public health insurance program. The country’s health program will likely face serious budgetary stress in the coming years, as with the lowest birth rate with world, Japan’s population is rapidly aging. 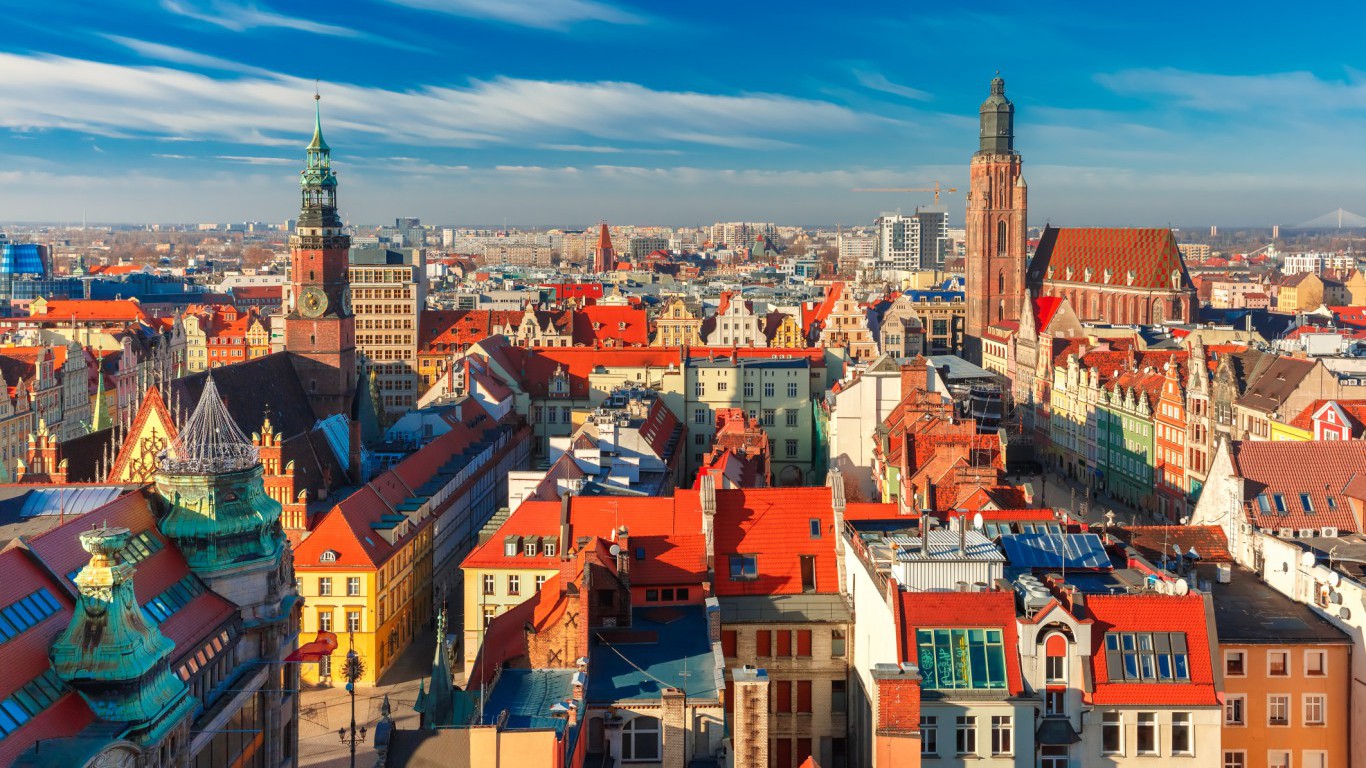 Poland guarantees health coverage for all of its citizens, although its residents may also opt to obtain private health insurance and care. Despite the universal health care coverage, health spending is quite low for a nation with such favorable health outcomes. The country’s total health expenditure per capita of just $1,570 is 53rd highest in the world and approximately one-sixth U.S. health spending per capita.

Infant mortality and maternal mortality rates are a strong indicator not just of the health of mothers and newborns, but also of a the overall population’s health and of the quality of medical care facilities. In Poland, four infants die before their first birthday per 1,000 live births and three mothers die in childbirth per 100,000 live births. These are far lower rates than worldwide averages of 30.5 infant deaths per 1,000 births and 216 maternal deaths per 100,000 births. 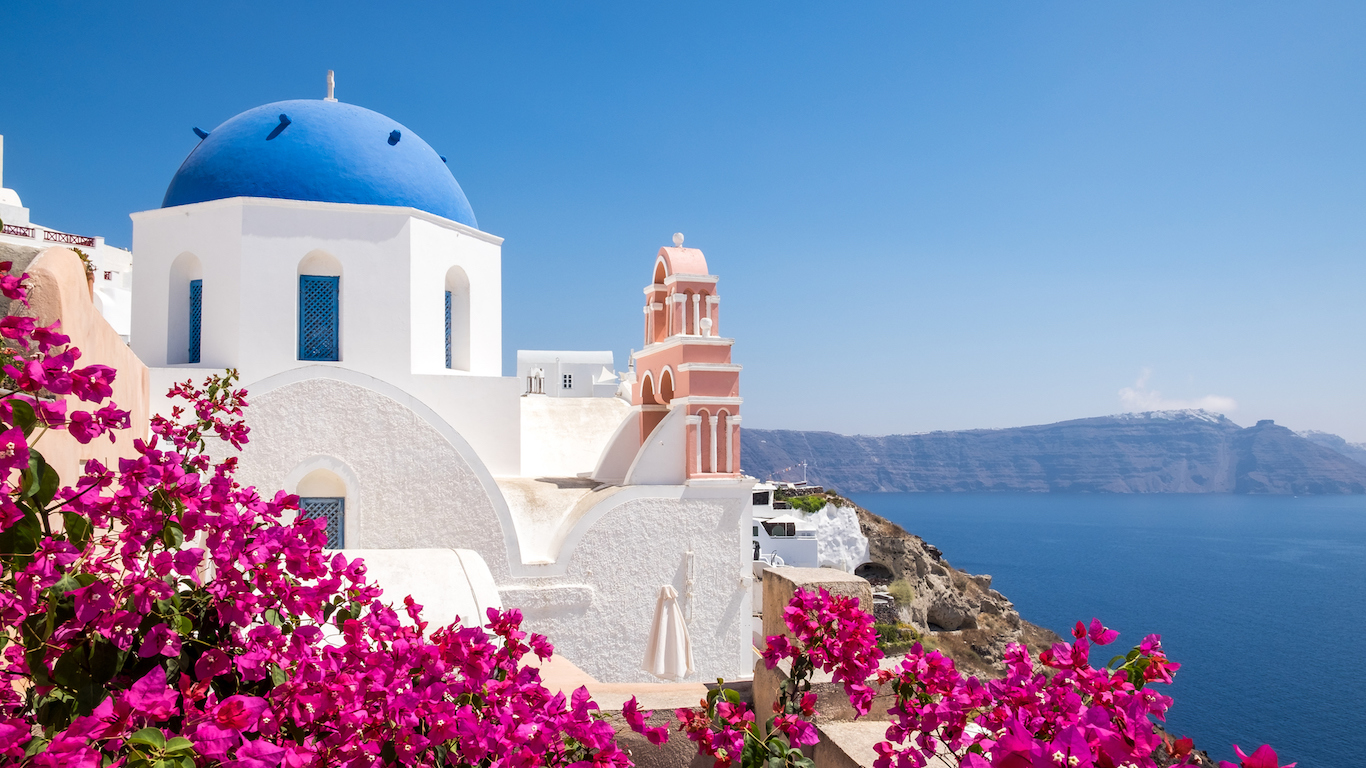 Greece is one of several Mediterranean countries to rank among the healthiest in the world. A low infant mortality rate can be indicative of the quality of the health care system and of good maternal health, and in Greece there are 3.1 infant deaths for every 1,000 live births — about 10 times less than the global average. The country’s life expectancy at birth of 81.6 years is also about 10 years longer than the average worldwide.

The country boasts one of the healthiest populations in the world despite the prevalence of some bad habits. For example, over half of all men and nearly one-third of women in Greece are smokers, compared to 34.8% of men worldwide and just 6.3% of women. Per-capita alcohol consumption is also higher than average in Greece. 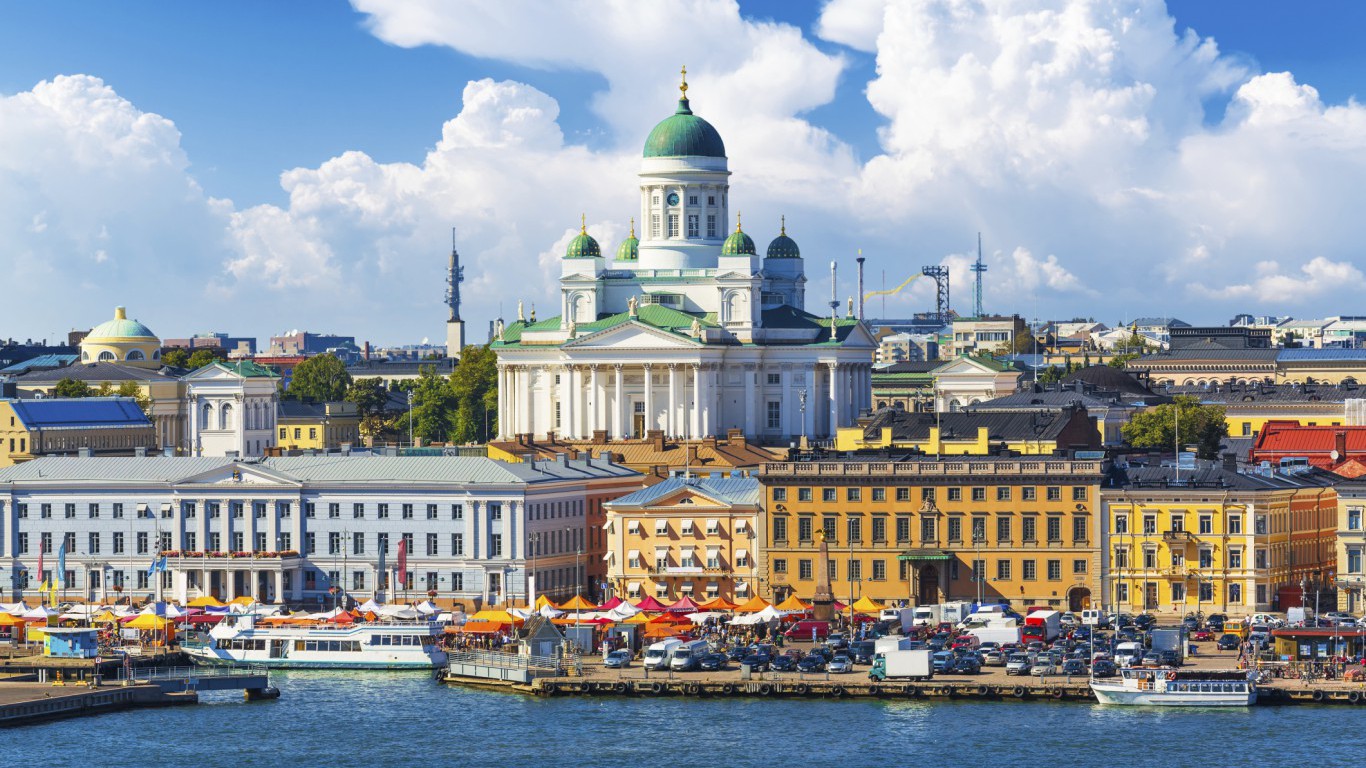 Finland is the second healthiest country in both Scandinavia and the world. The country’s infant mortality rate of 1.9 deaths within 12 months of birth for every 1,000 live births is a fraction of the worldwide rate of 30.5 per 1,000 and is indicative of both an effective health care system and good maternal health. Finland’s infant mortality rate has improved considerably in recent decades. Currently, the publicly funded system sends every expectant mother a package of essentials for raising a newborn, which includes clothing, diapers, and towels. Additionally, the concentration of doctors in Finland is roughly double the global average. 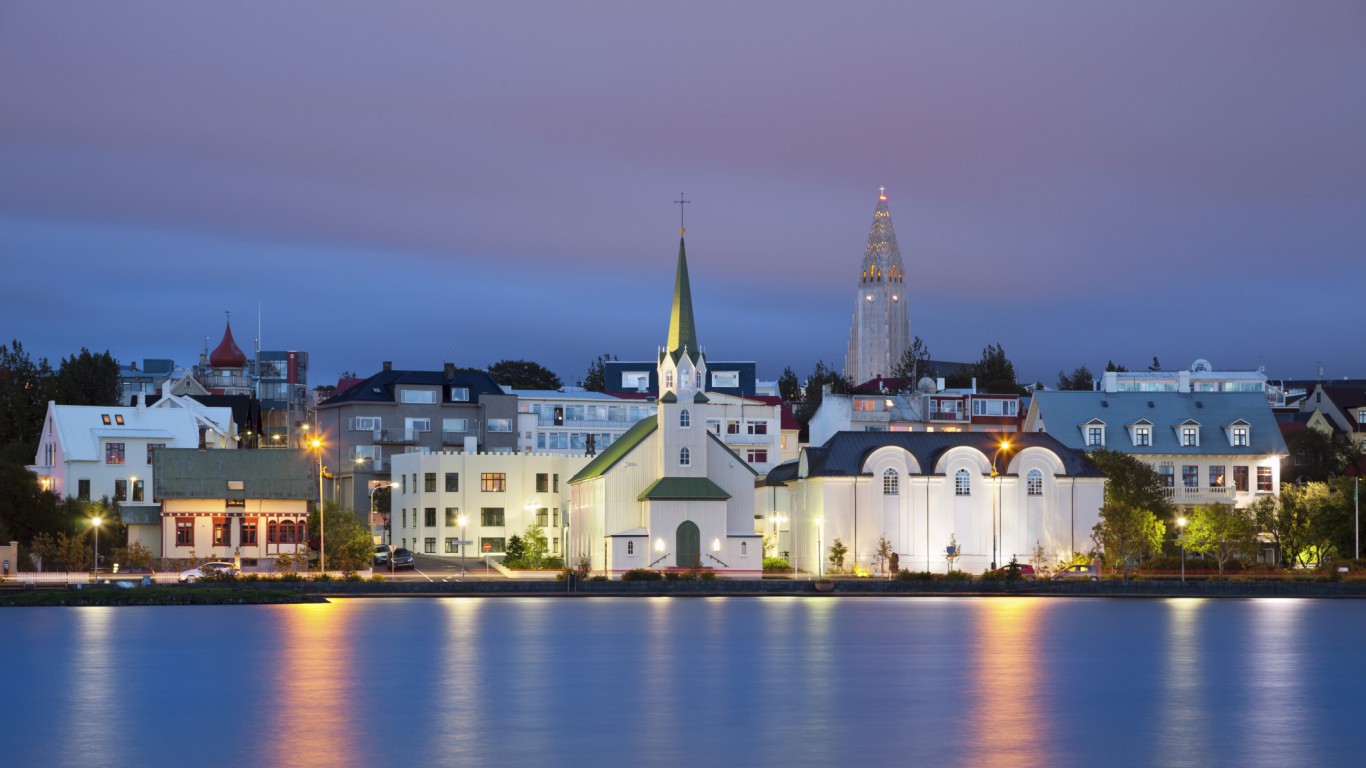 Iceland ranks as the healthiest country in the world. It reports the world’s lowest infant mortality rate at just 1.6 deaths per 1,000 live births, compared to a world average of 30.5 infant deaths per 1,000 births. Iceland is tied with several other countries for the lowest maternal mortality rate. The nation has one of the highest life expectancies at birth, and incidence of infectious diseases like tuberculosis are close to the lowest of any country.

The country’s good health outcomes may be due in part not just to the quality of the health care system, but also to healthy behaviors of the population. For example, just 17% of men in Iceland smoke, compared to a global average of 34.8% of men.