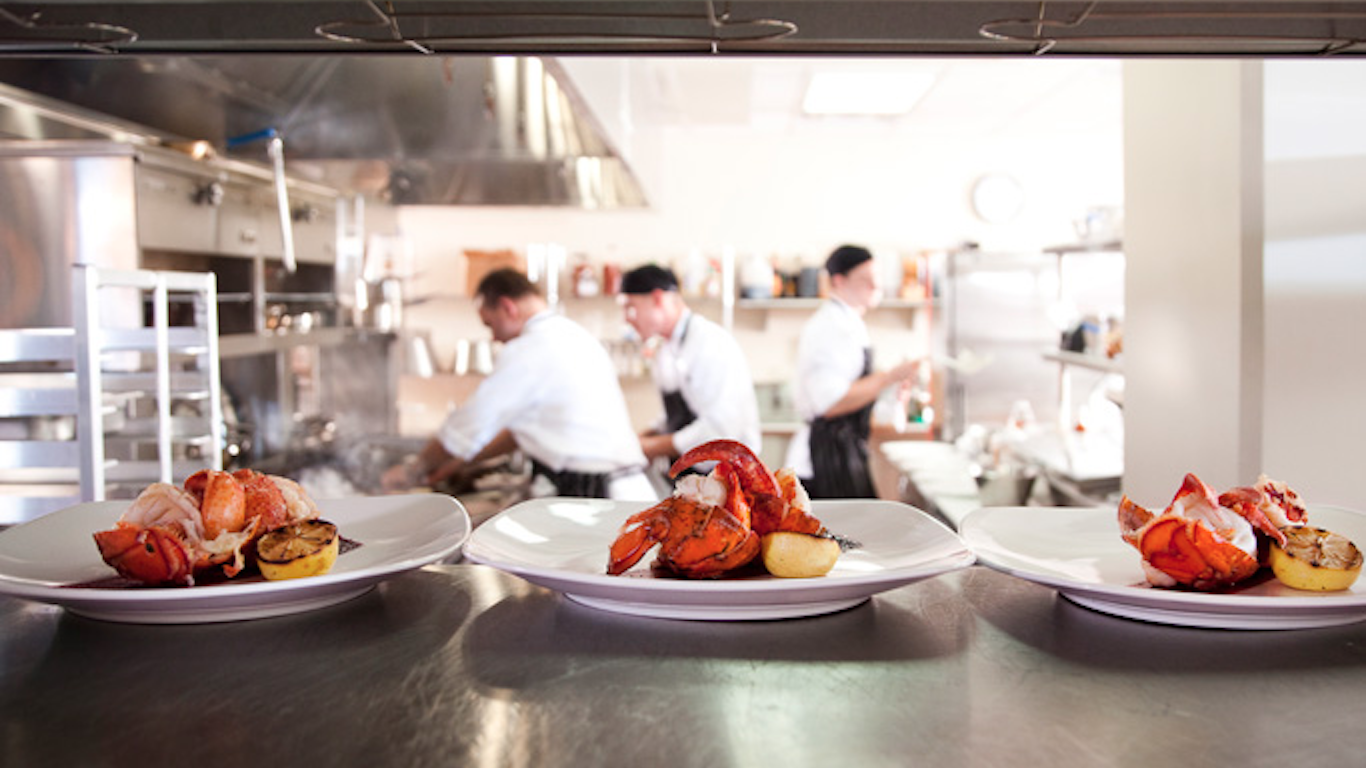 Downtown Denver is home to a number of restaurants where a night out can cost over $100. Even though an eight-course meal at Palace Arms restaurant costs $125, diners are likely to spend even more at Edge Restaurant & Bar, where one steak can cost as much as $130… and that’s without an appetizer or dessert. Another pricey selection on this restaurant’s menu is the 32-ounce USDA prime porterhouse at $85. 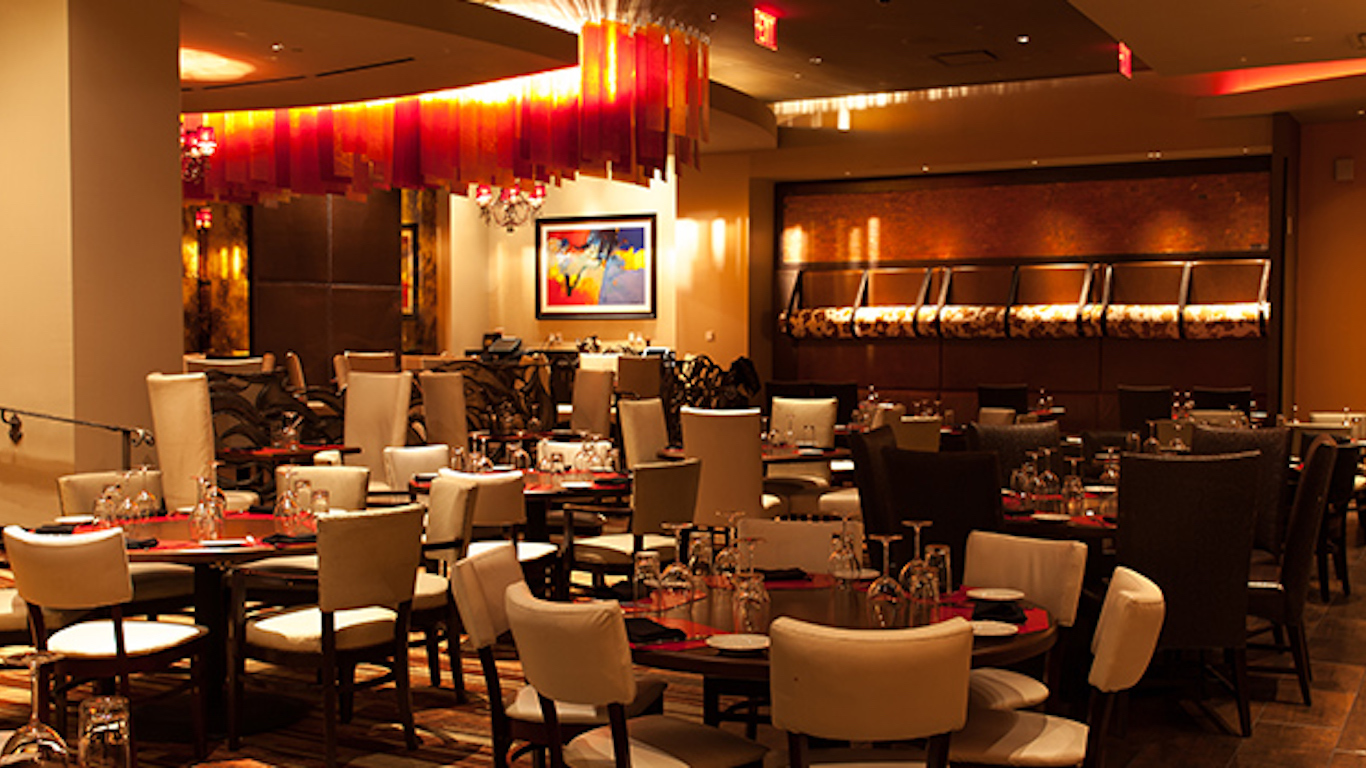 David Burke Prime offers a killer selection of plump seafood and tender fillets of beef. One of the most expensive selections on the menu is the 40-ounce bone-in chateaubriand, which, for those of us who aren’t familiar with specific cuts of meat, derives from the center of a cow’s tenderloin. 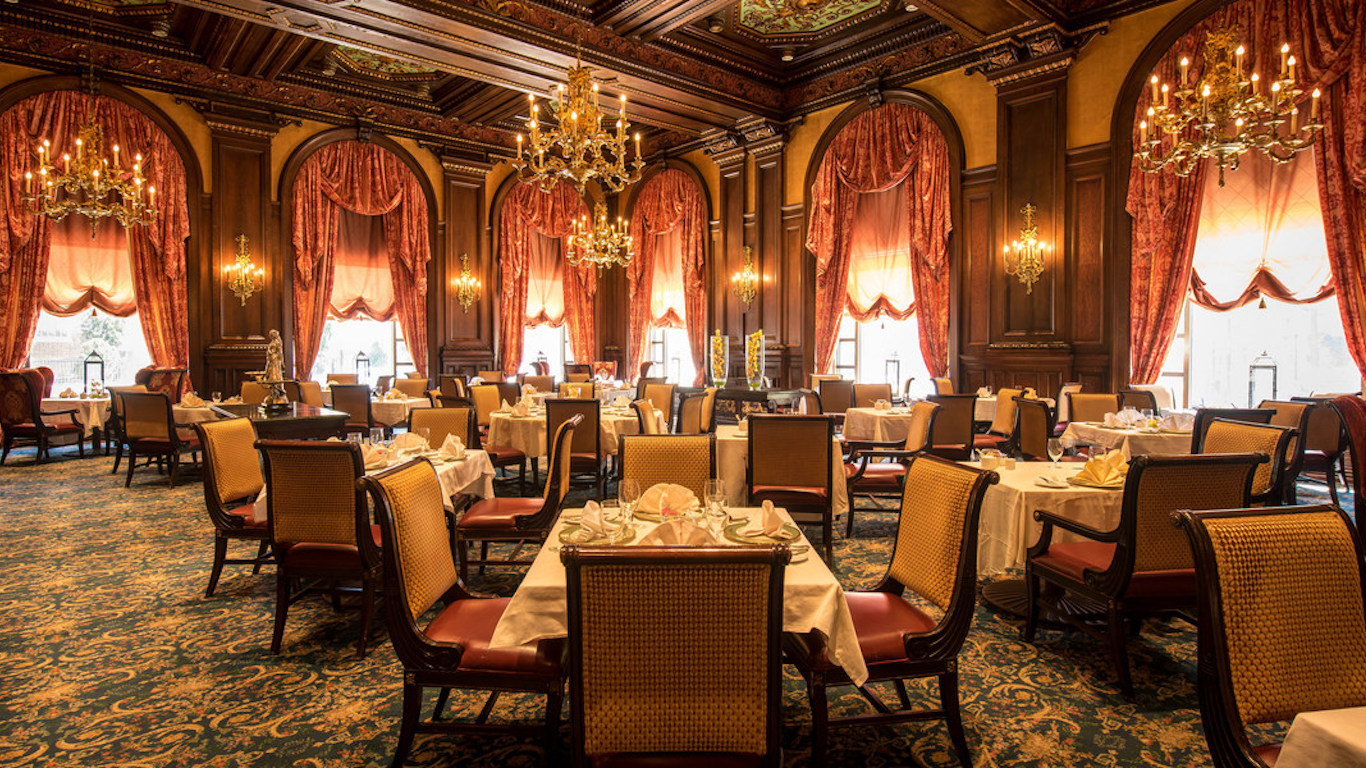 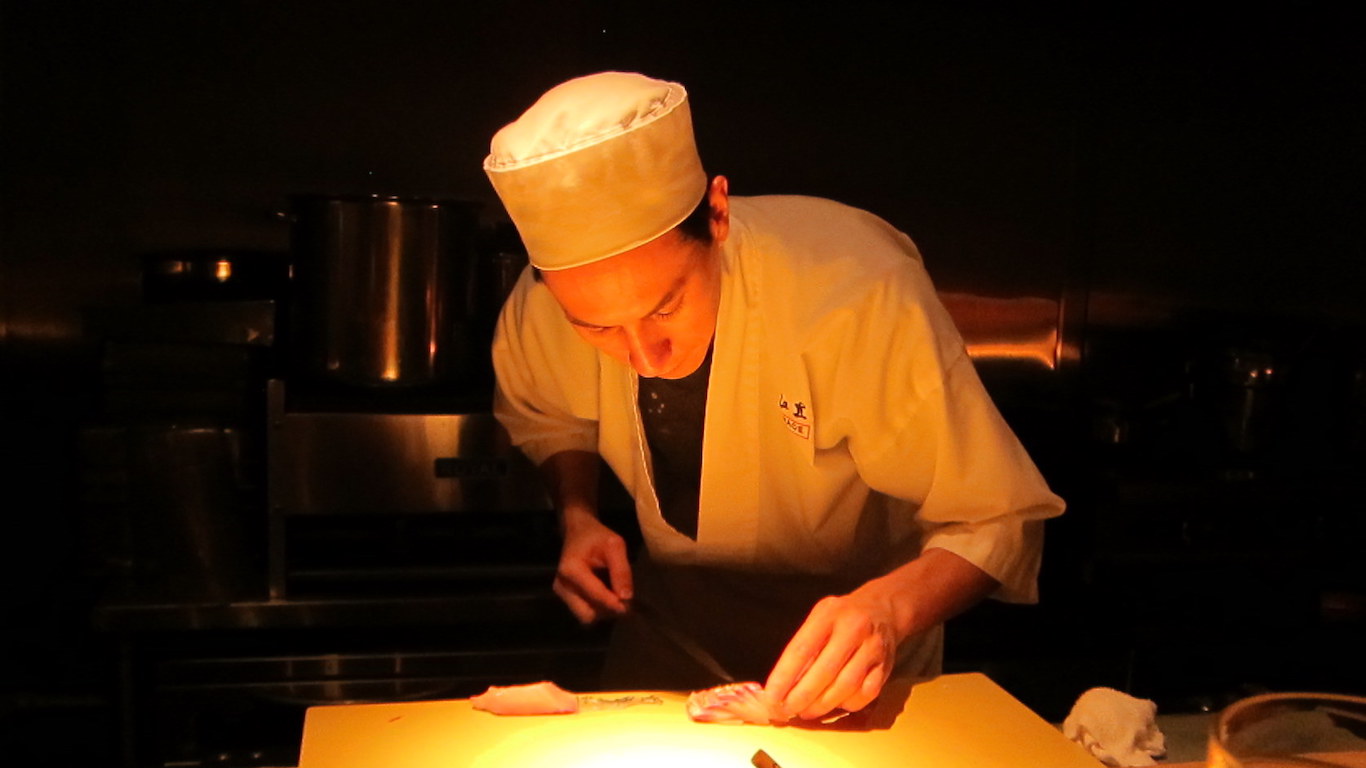 For $200, you can expect a plentiful meal at Miami-based Naoe. According to a Forbes Travel Guide Inspector, the meal begins with a four-item bento box, is followed by numerous courses of nigiri sushi and finishes with dessert. The whole meal is omakase, meaning that everything you eat is pre-planned by chef Kevin Cory. However, special requests can be made if you ask for them at least a week prior to your reservation. 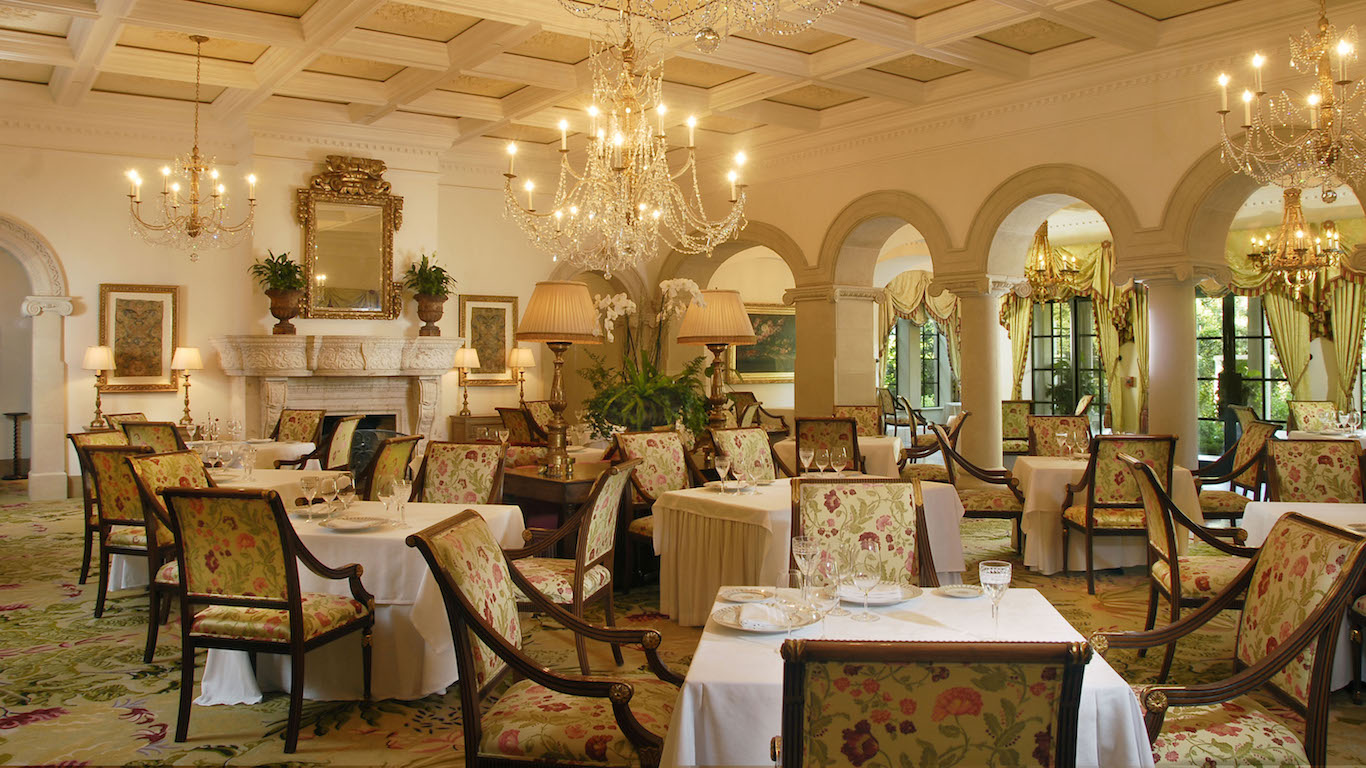 Tucked inside the The Cloister hotel off of Georgia’s coast is the most expensive restaurant in the state. The Georgian Room offers a six-course tasting menu with elegant dishes such as octopus and cuttlefish and raclette with black forest ham. A wine pairing will be hard to pass up at this place as a sommelier guides you through the various wine pairings available.