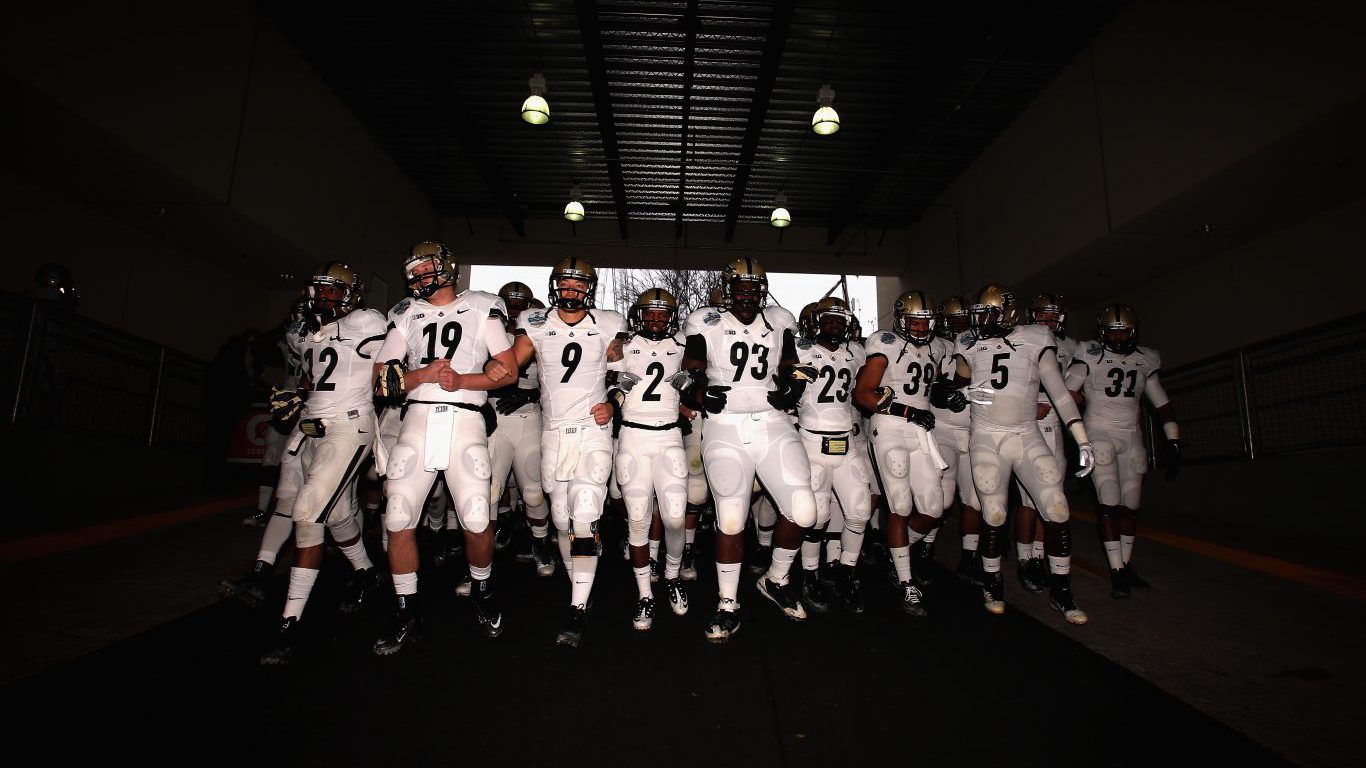 A franchise quarterback is the most coveted player in the NFL, and Purdue has a rich history of top notch passers. Len Dawson, Bob Griese, and Drew Brees all led their teams to Super Bowl victories after leaving the Boilermakers. 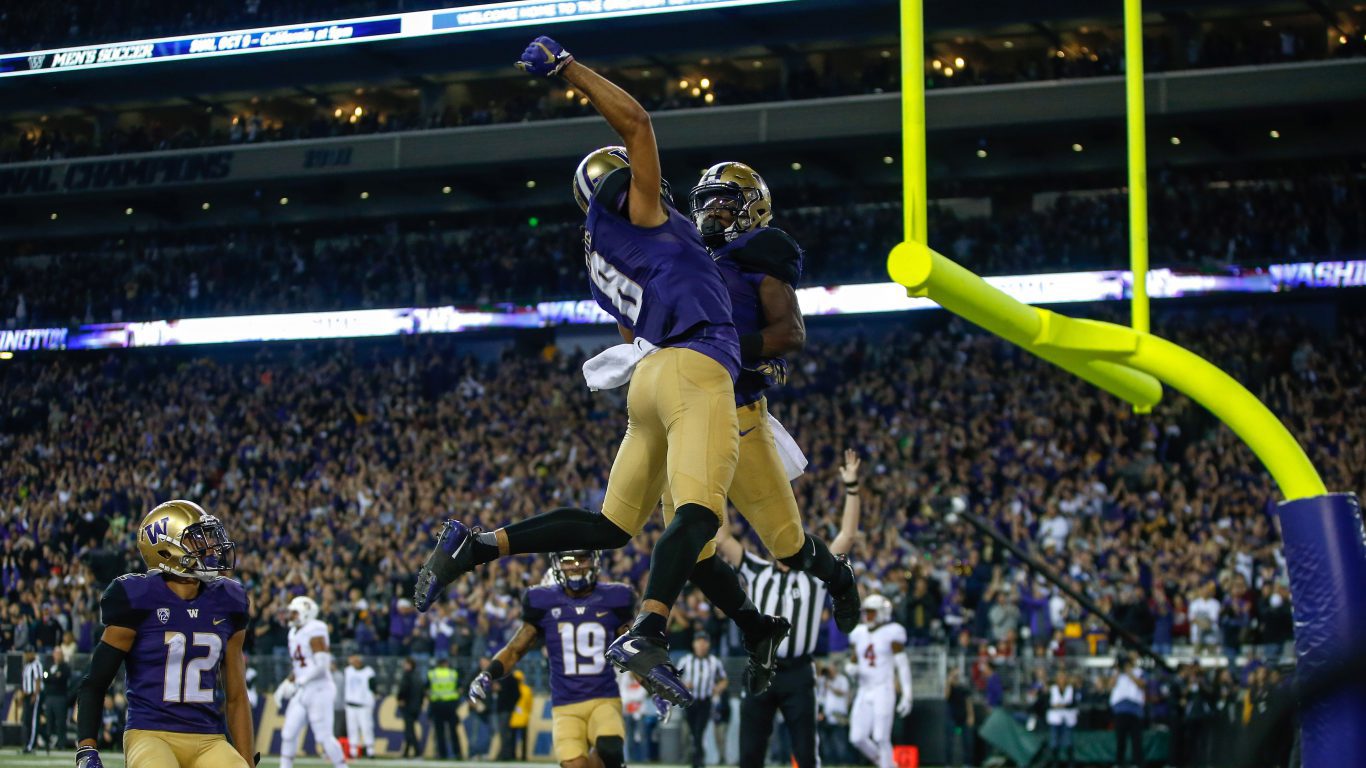 The Washington Huskies had some of the best teams in college football in the early 1990s, and the program is returning to national prominence. Since Chris Peterson became Washington’s head coach in 2013, the Huskies have produced four first round draft picks and six second rounders. There will likely be another one this season, as defensive lineman Vita Vea is expected to go in the first round. 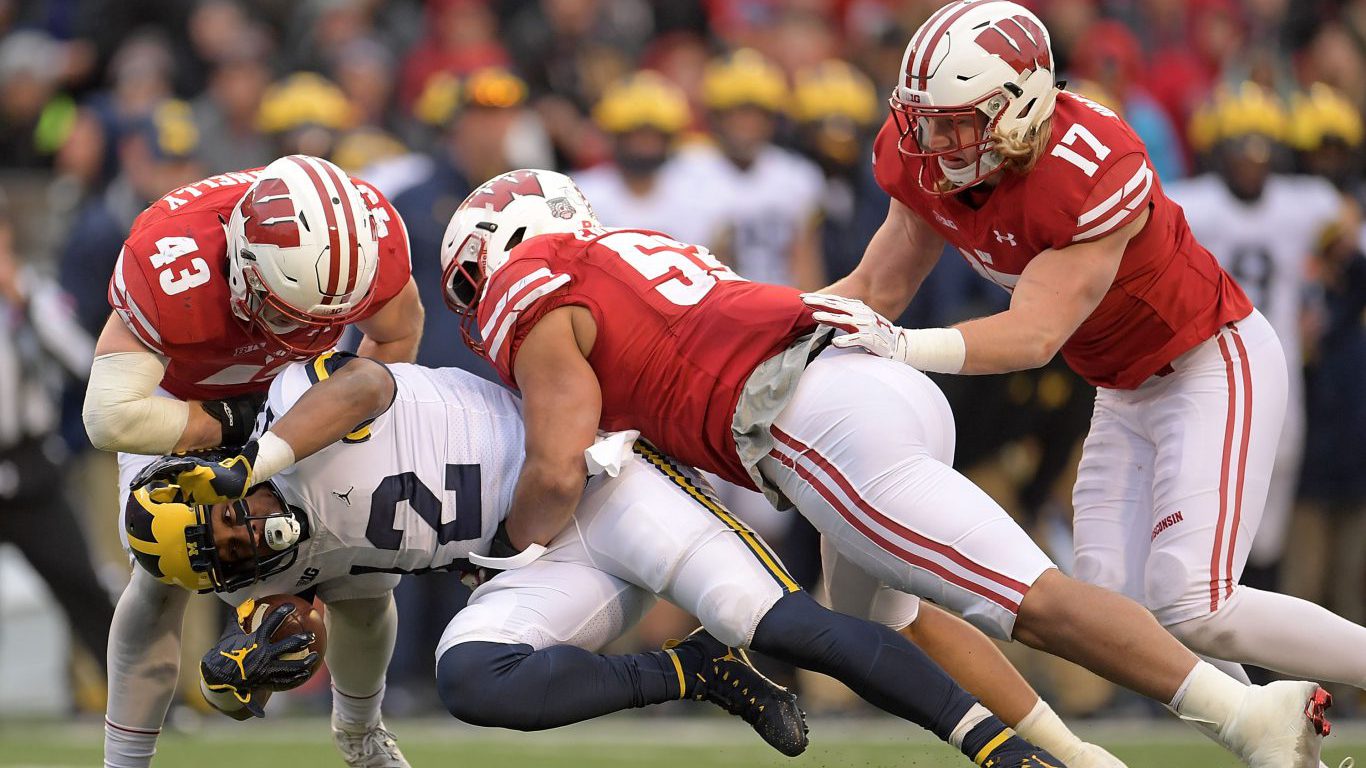 Wisconsin’s blue collar reputation is well earned, as the Badgers have produced some of the most dominant NFL lineman in recent memory. The recently retired Joe Thomas made the Pro Bowl 10 of his 11 seasons, and J.J. Watt is a three-time winner of the AP Defensive Player of the Year award. 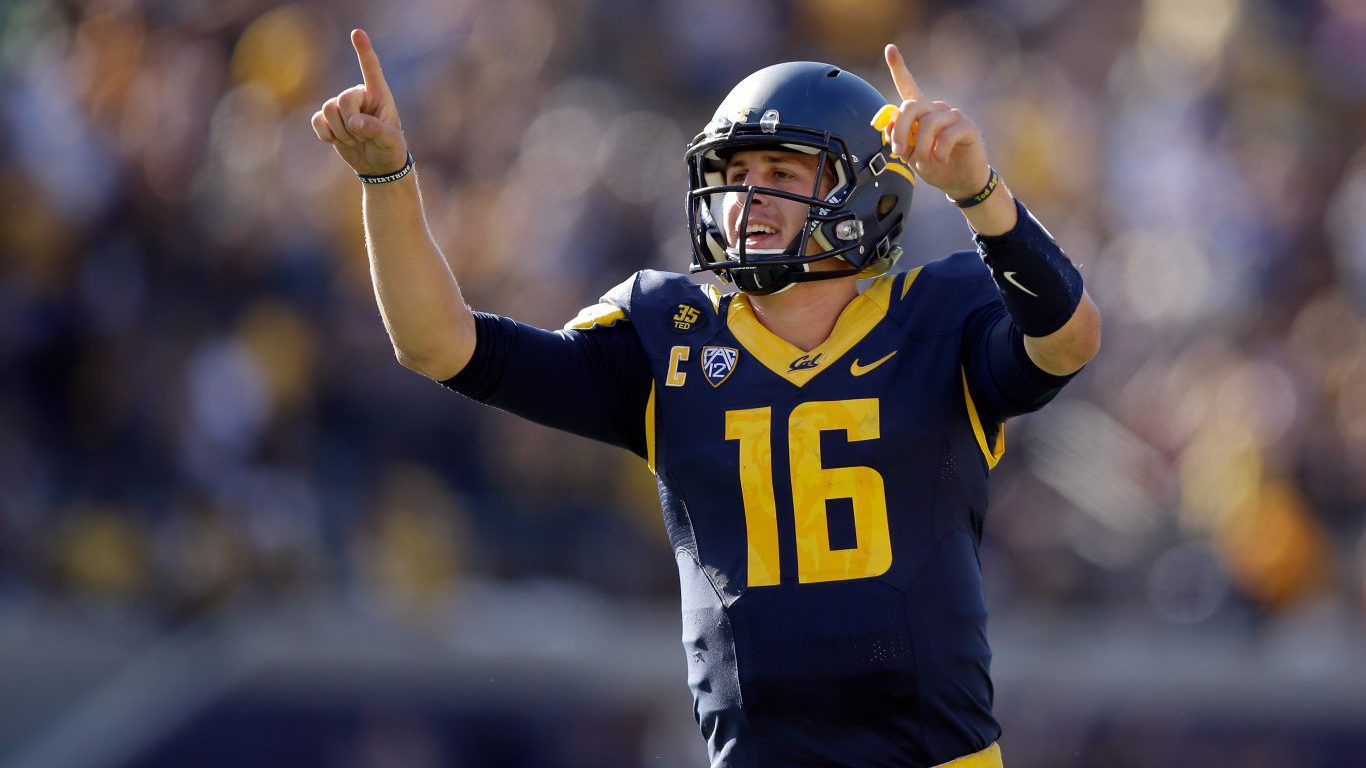 As of 2018, the California Golden Bears have only produced one NFL Hall of Fame member, Les Richter, who played for the Los Angeles Rams from 1954-1962. Richter will certainly get some company soon as tight end Tony Gonzalez and quarterback Aaron Rodgers are undoubtedly bound for Canton. 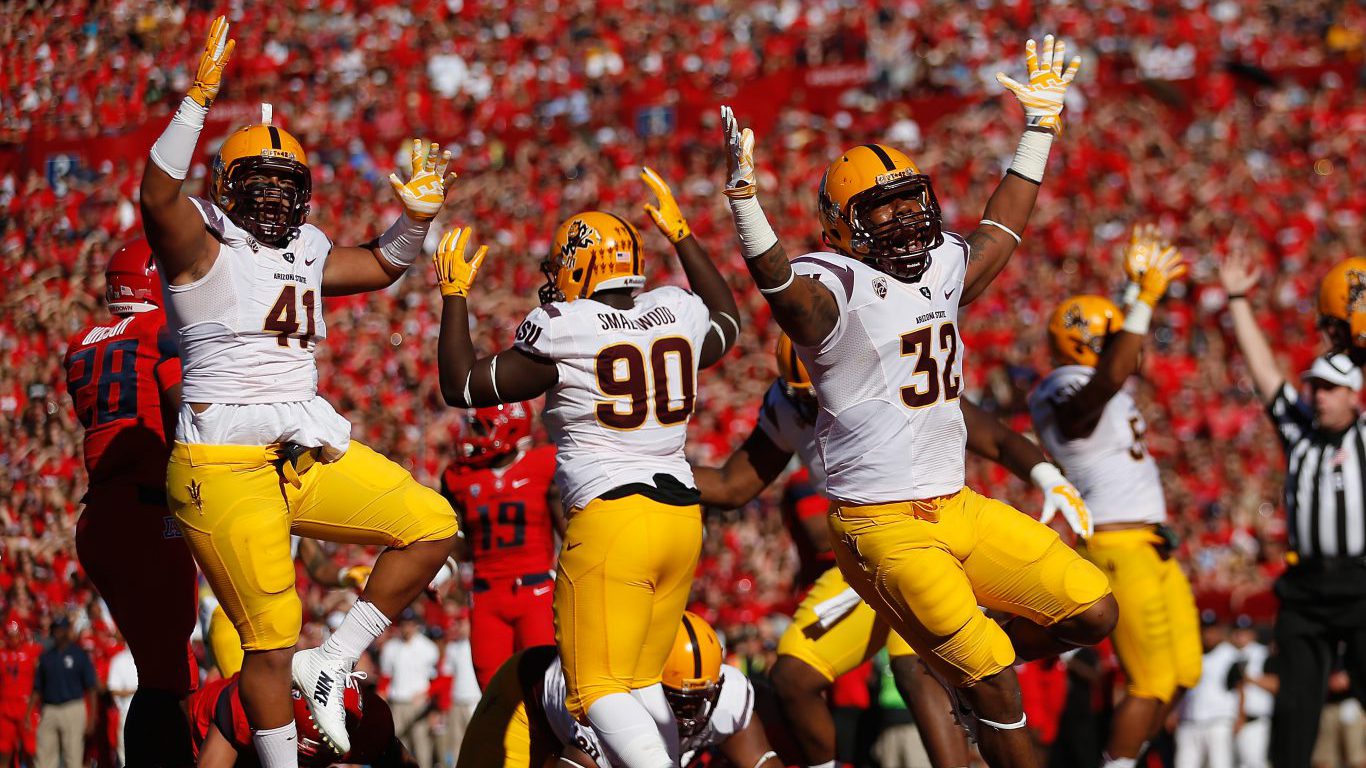 Arizona State made a splash by hiring former NFL head coach, player, and ESPN personality Herm Edwards as its head coach in 2017. The program is likely aiming to return to its early 2000s prominence. Twenty-one Arizona State players were drafted between 2000 and 2005.