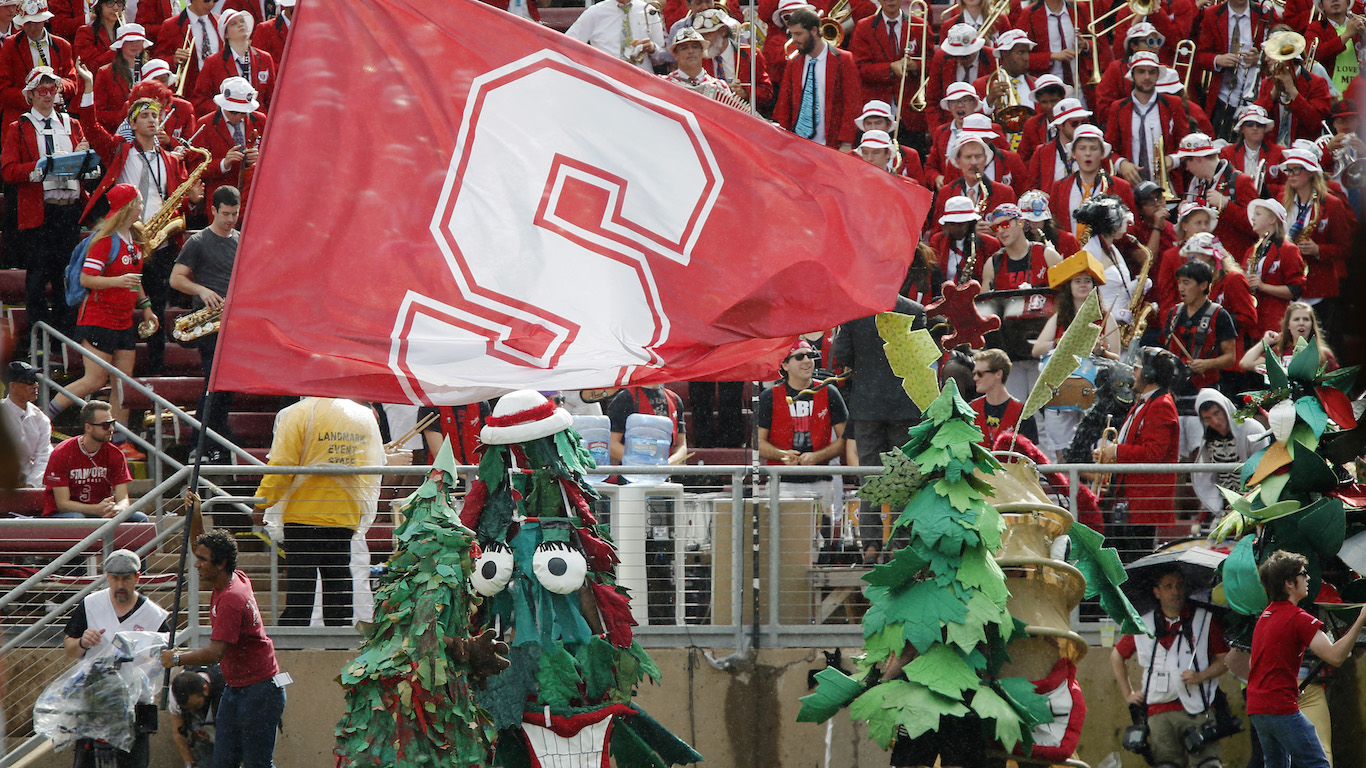 Stanford University may have a reputation for turning out alumni in the tech industry, but it produces plenty of football stars as well. The Cardinal produced 33 active NFL players, and defensive lineman Harrison Phillips could join that group in the first round of the 2018 NFL Draft. 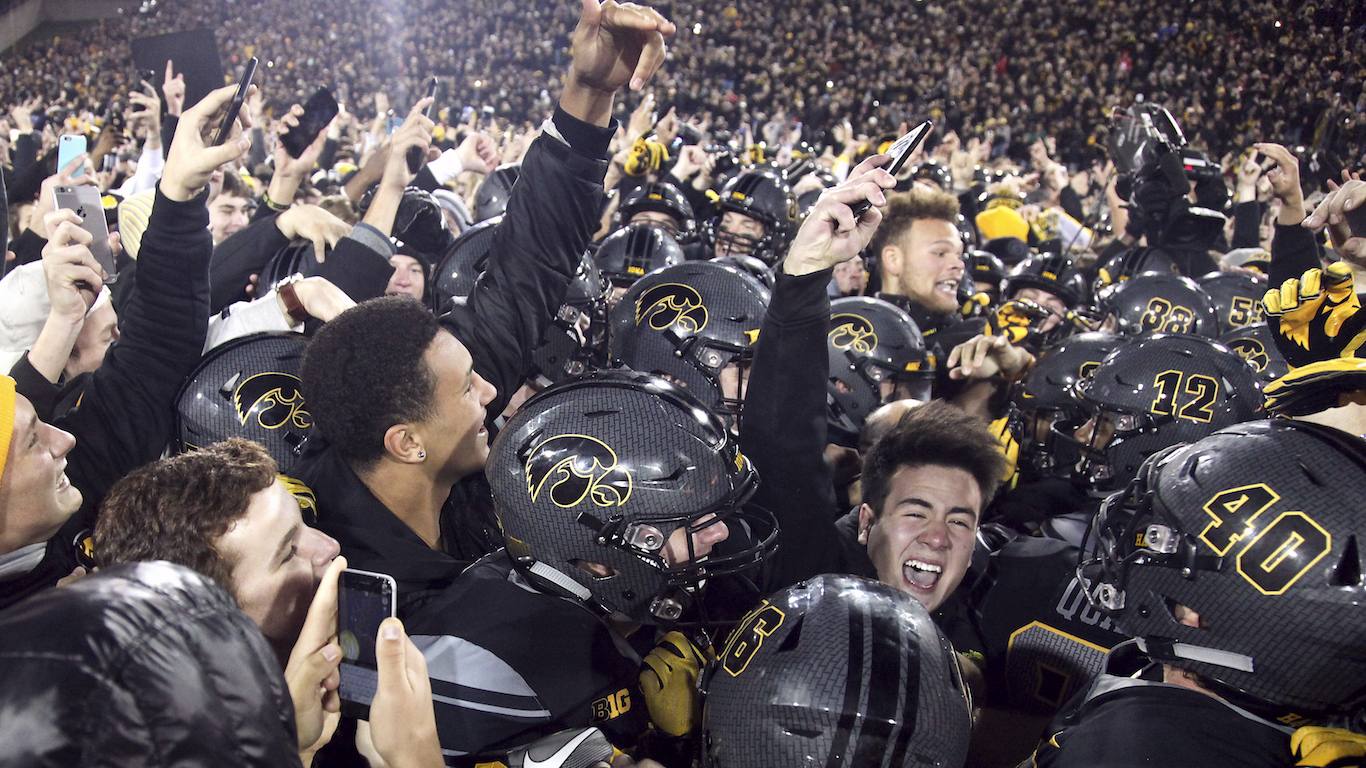 Iowa has a knack for producing NFL-quality defensive backs. Of the 282 Hawkeyes who have played in the NFL, more than 30 played corner or safety, including NFL Hall of Fame members Emlen Tunnell and Paul Krause. Cornerback Josh Jackson, a projected first round pick in 2018, seems poised to continue that tradition. 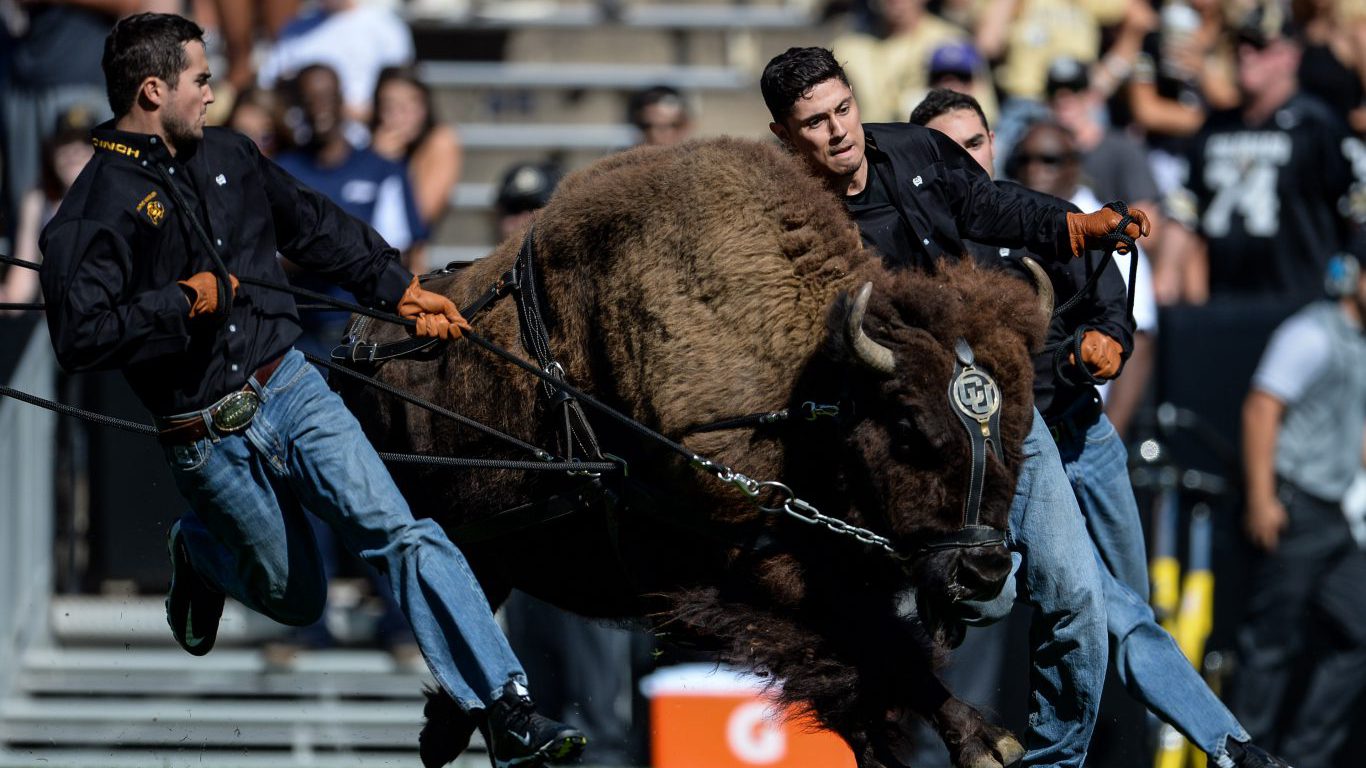 Though Colorado doesn’t have any alumni in the Hall of Fame, it has a consistent track record of producing solid NFL talent. Colorado players have gone on to play more than 13,500 games in the NFL. 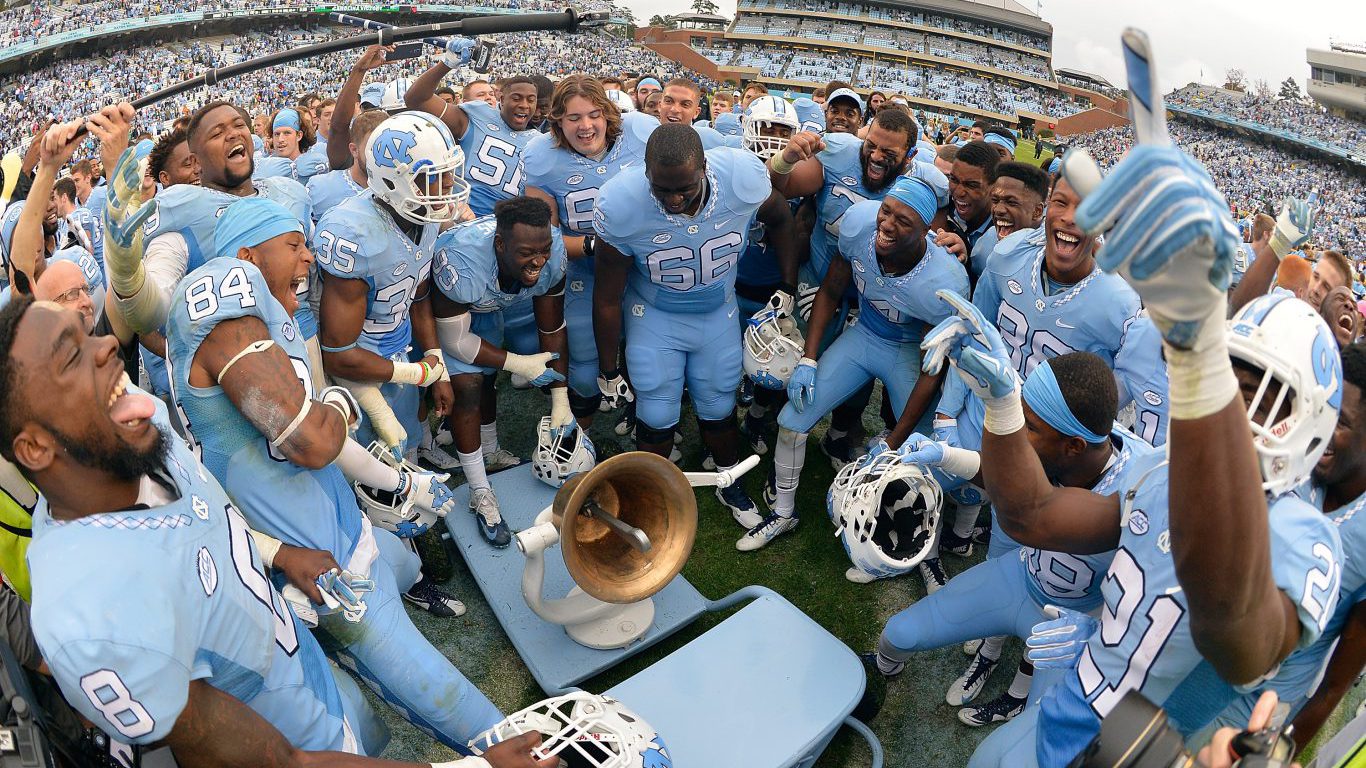 North Carolina Tar Heels have been a nightmare for NFL quarterbacks over the past three decades. The school produced two of the most feared pass rushers of all time, Julius Peppers and Lawrence Taylor. Between the two of them, they have nearly 300 combined sacks. 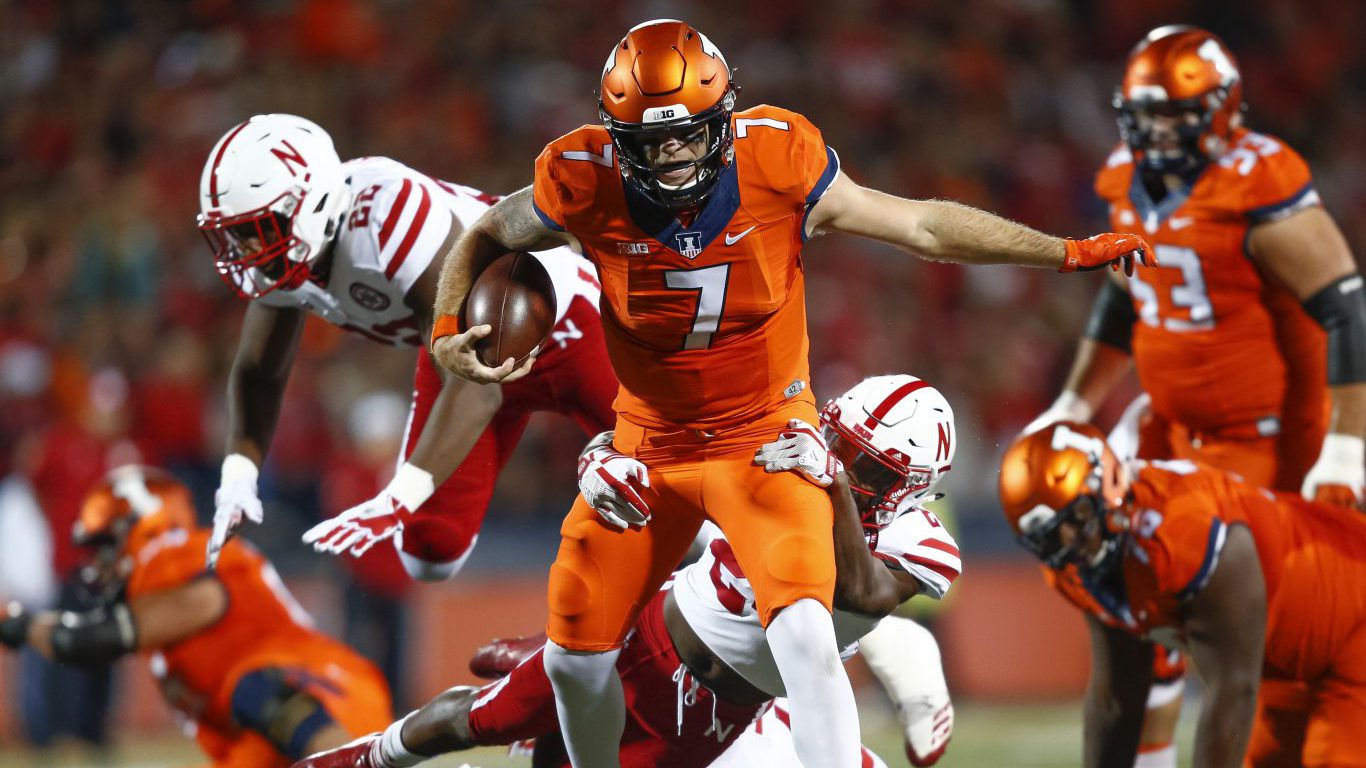 Illinois may no longer be a football powerhouse, but many of its earlier alumni have gone on to become NFL legends. People like Ray Nitschke and Red Grange have been immortalized in Canton, and Dick Butkus was such a dominant force at linebacker, the award for the best linebacker in the NCAA is named after him.