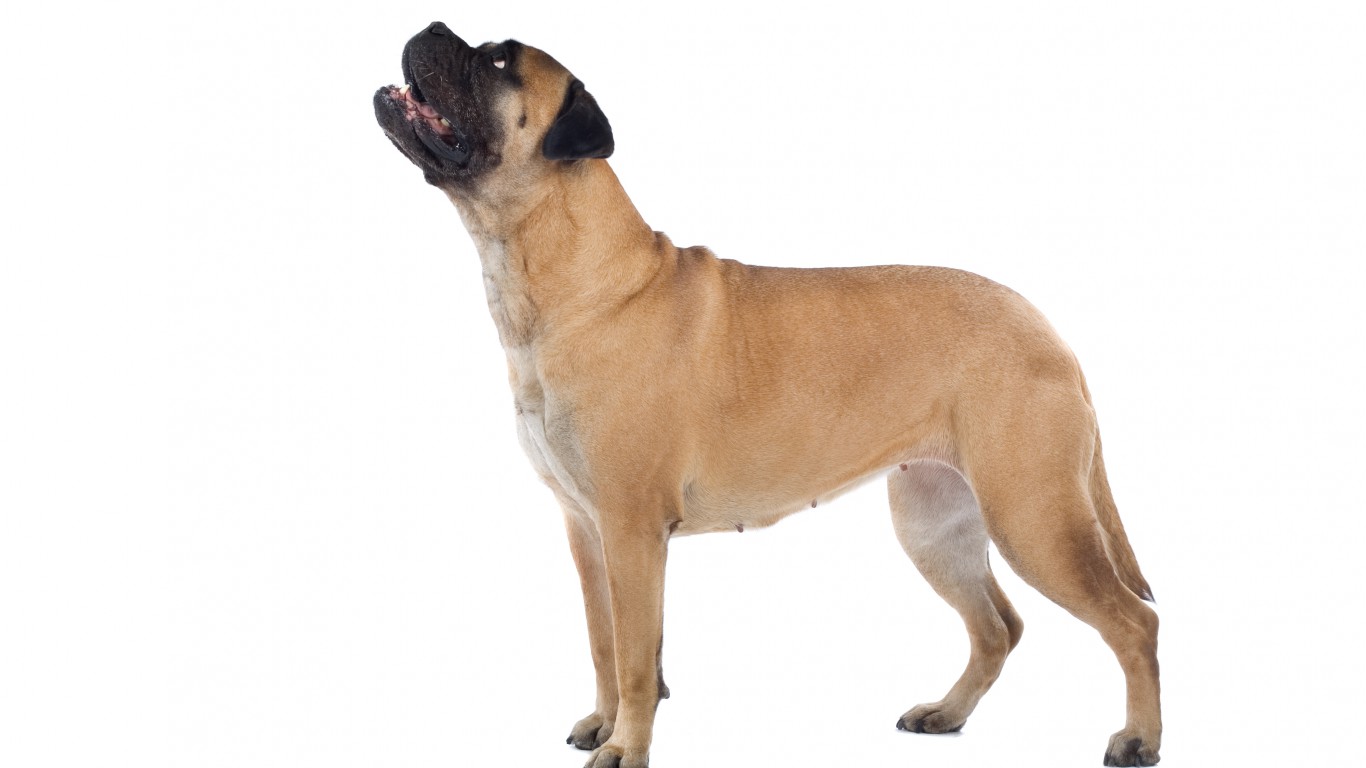 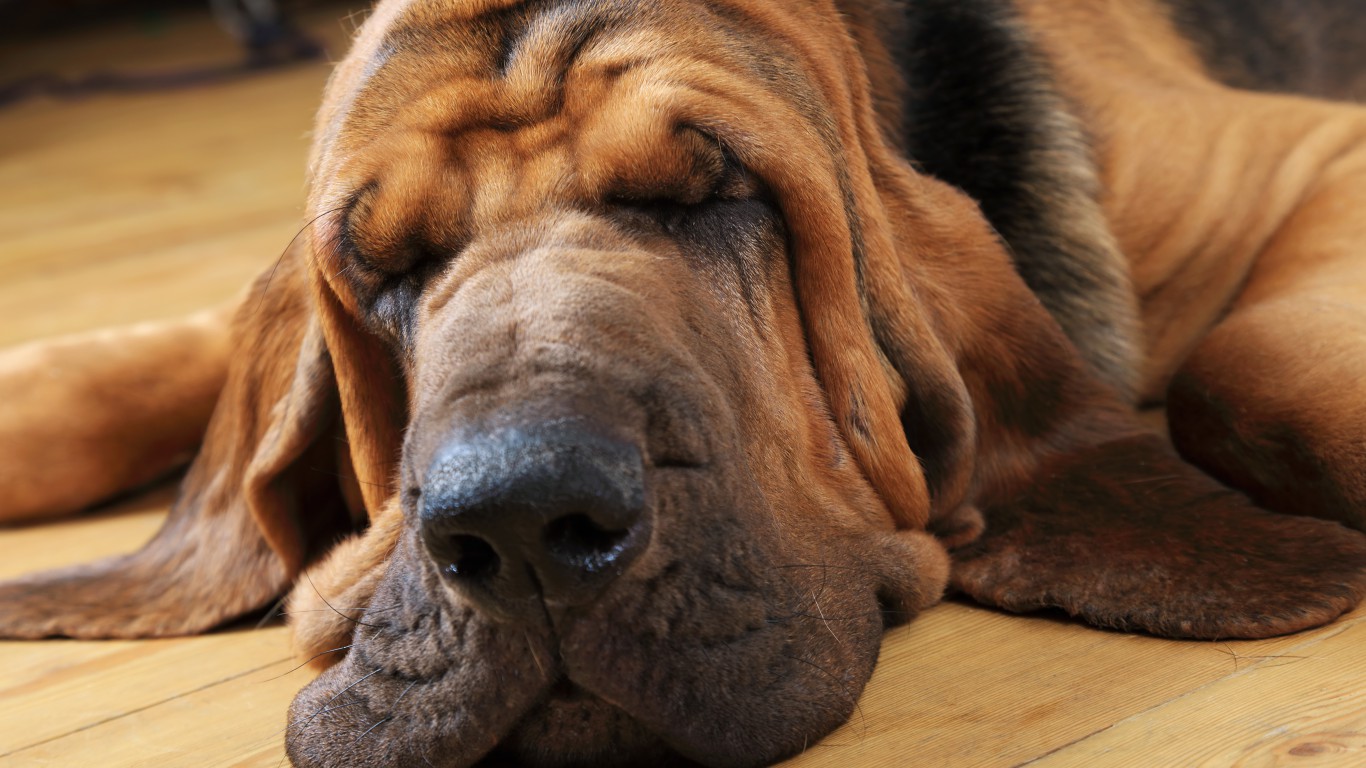 The bloodhound is famous for its sense of smell and tracking ability. The breed is used by police forces around the world to find missing people and escaped prisoners. It is instantly recognizable because of its wrinkled face and large drooping ears. Unfortunately the bloodhound is one of the shortest-lived dog breeds at 7 to 9 years. 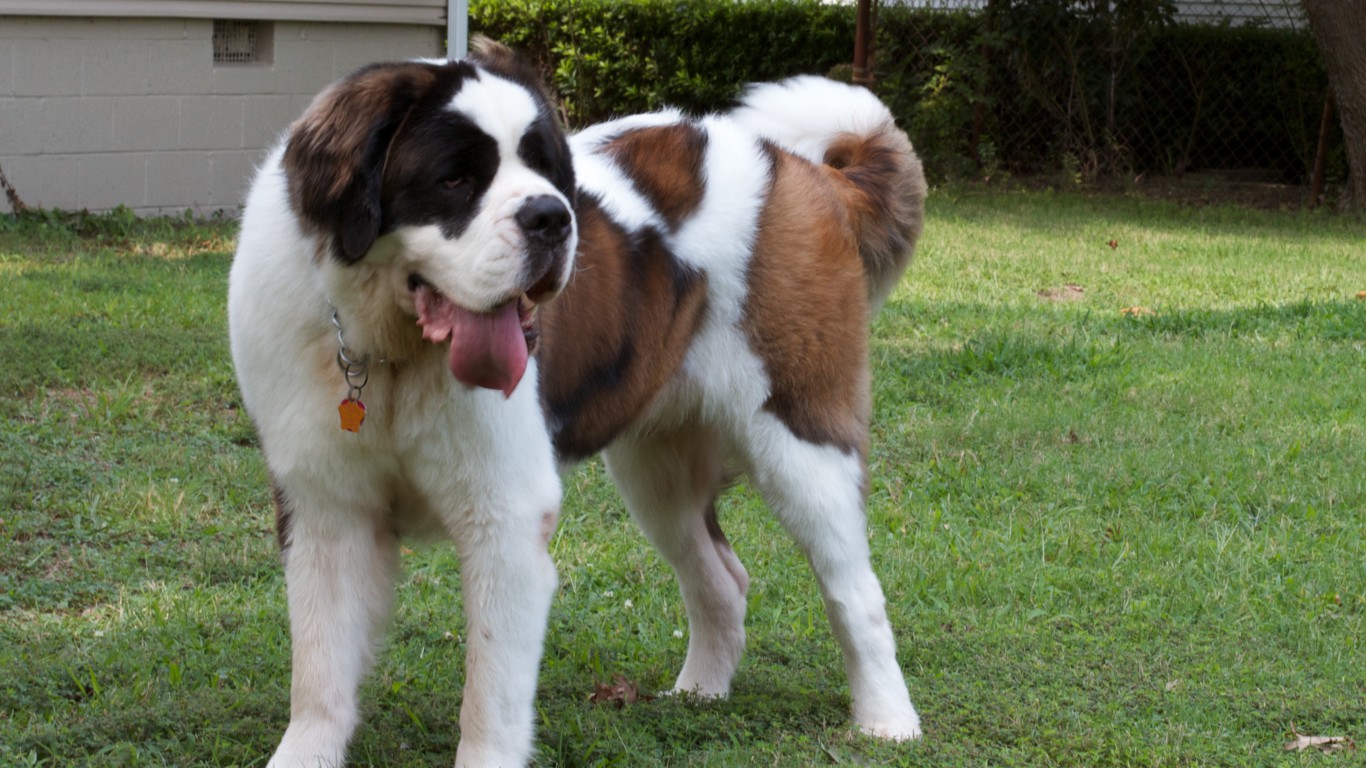 Named after a monk who aided pilgrims crossing the Alps on their way to Rome, the St. Bernard is famous as a rescue dog. It is very big — males can weigh up to 180 pounds — and very strong, but has a very gentle and winning expression. The animal has a relatively short life expectancy of 8 to 10 years. 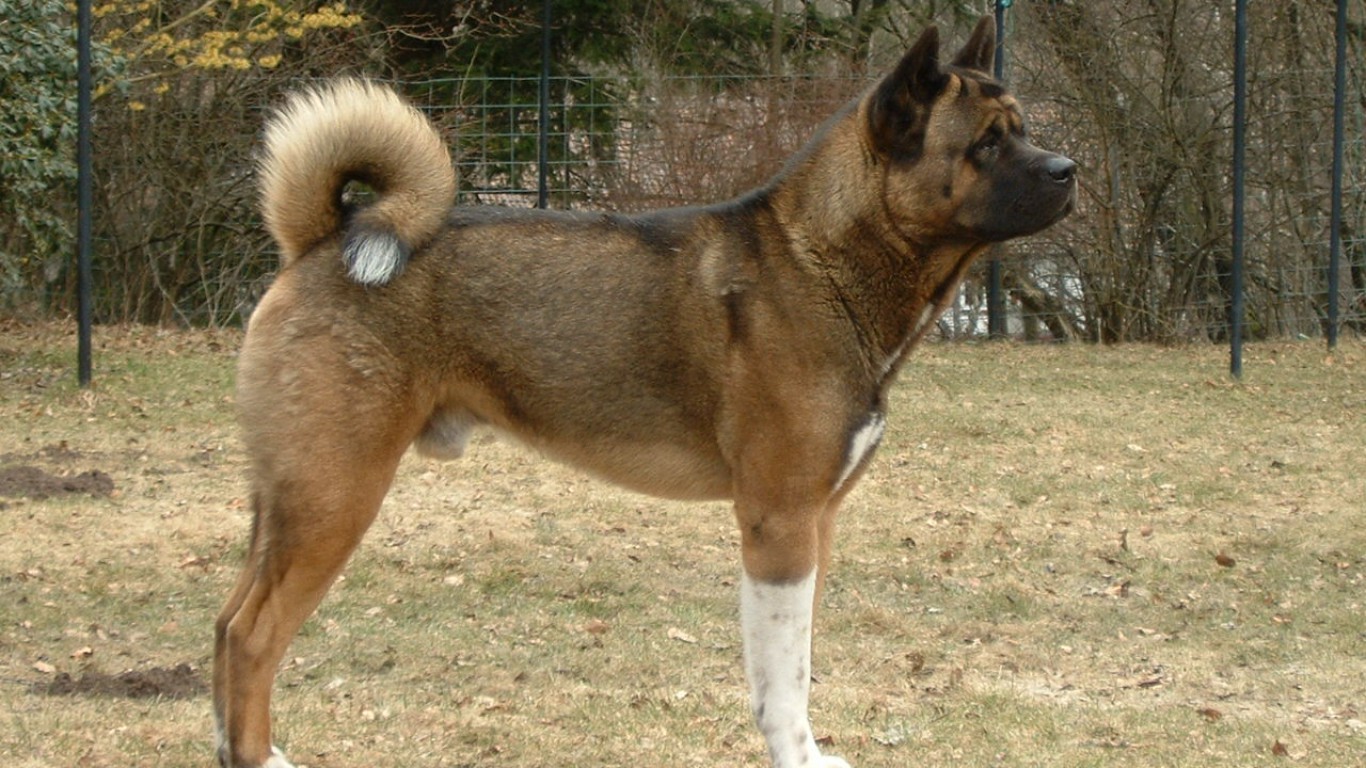 The Akita is a large, powerful breed that originated in Japan. Two distinguishing features are its trademark curling tail and its alert expression. The Akita is wary of strangers, has little tolerance for other animals, and is protective of its owners. 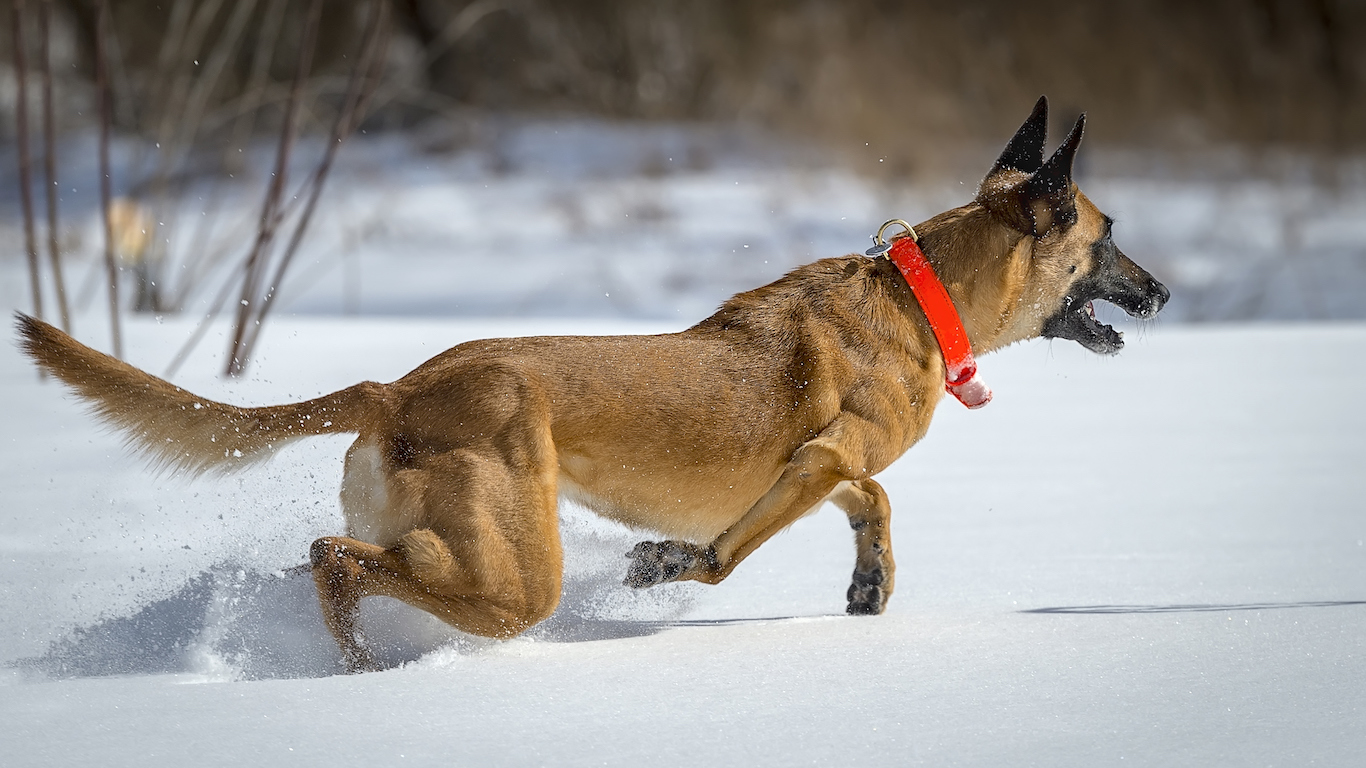 This dog was bred to herd livestock around the Belgian city of Malines. It is versatile and hard working and is also used as a military and police dog. The animal makes for a great pet but needs more exercise than most dogs. Belgian Malinois bears a resemblance to a German shepherd dog.