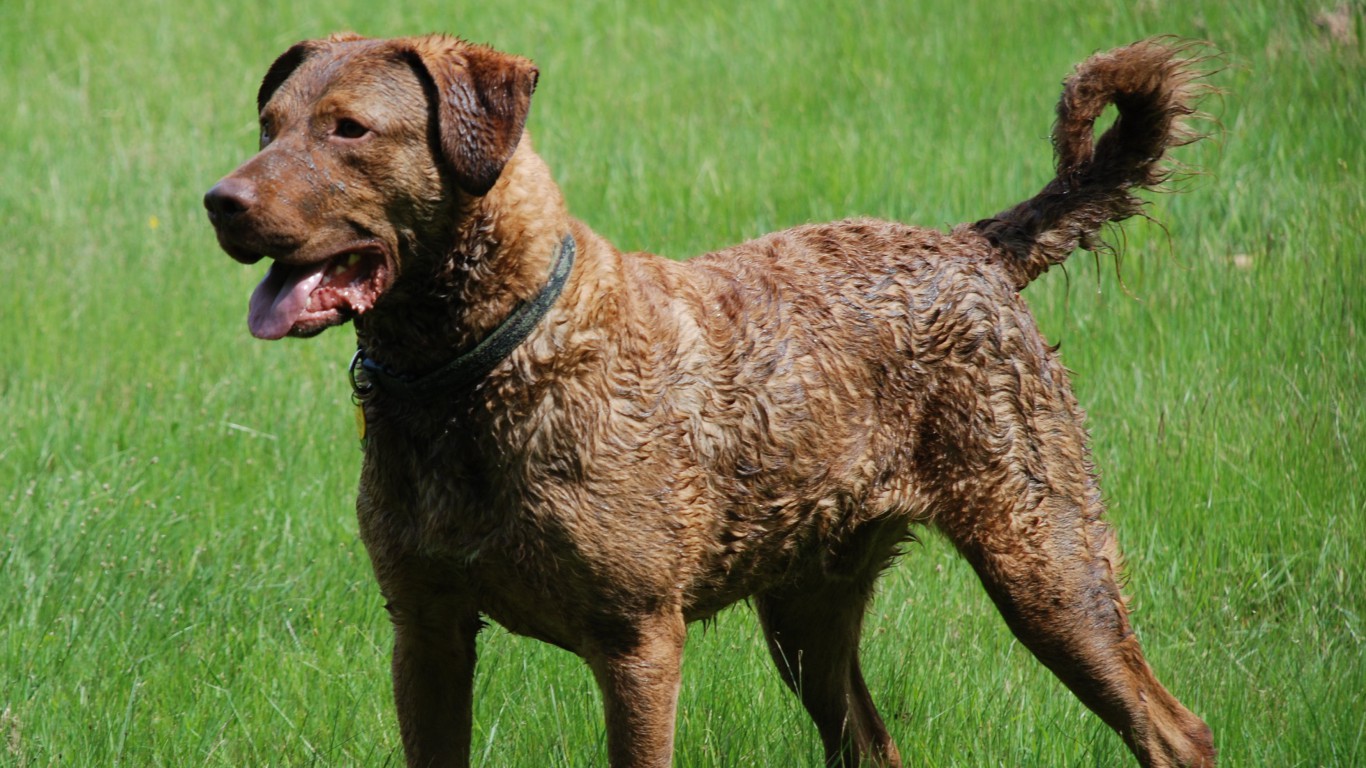 The Chesapeake Bay Retriever is the official State Dog of Maryland, its home state. This family-oriented dog has a waterproof coat that’s oily to the touch. It’s protective of its owners and determined, making it a great watchdog. 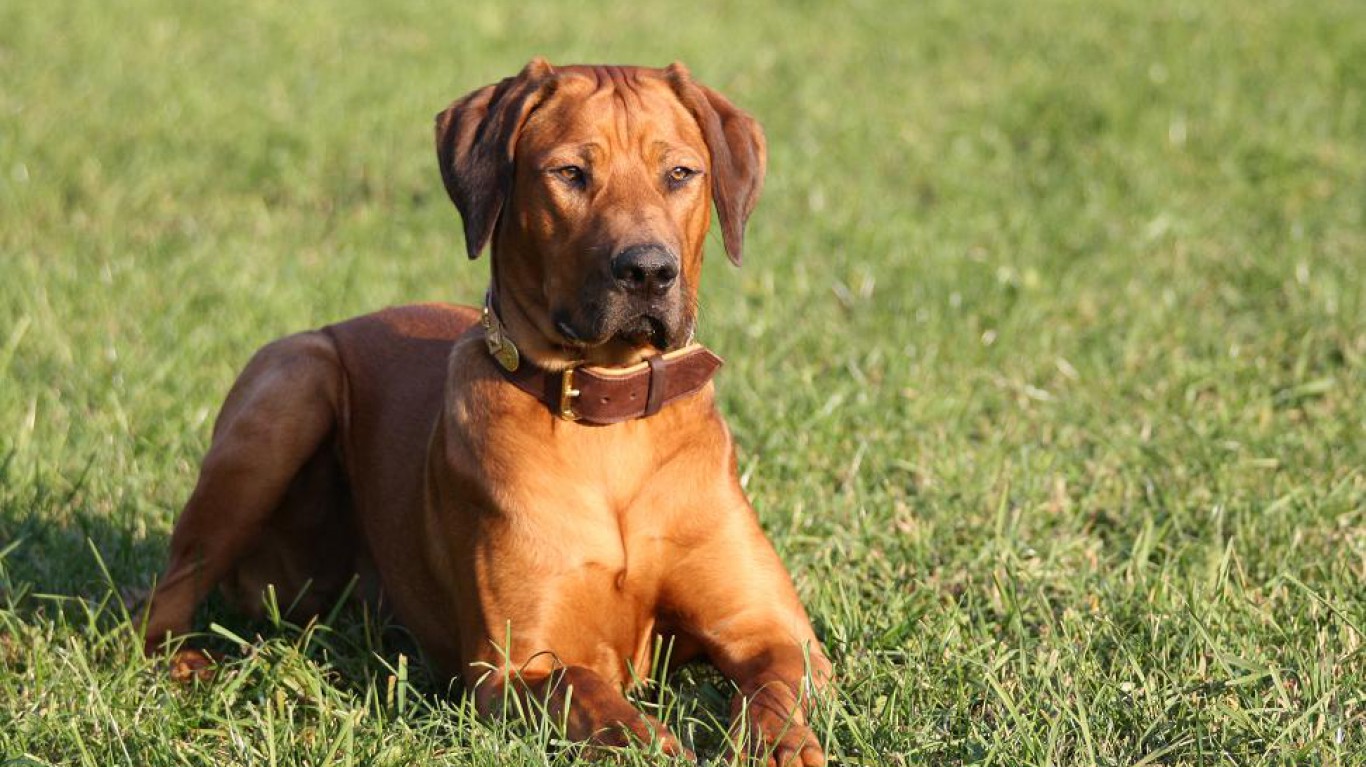 The Rhodesian Ridgeback is named for its land of origin, now Zimbabwe and Zambia, and for the distinctive ridge that runs along its back, which is formed by hair growing in the opposite direction from the rest of its coat. Bred to hunt lions, but not kill them, it’s an imposing looking dog. They are devoted to family and affectionate toward children. 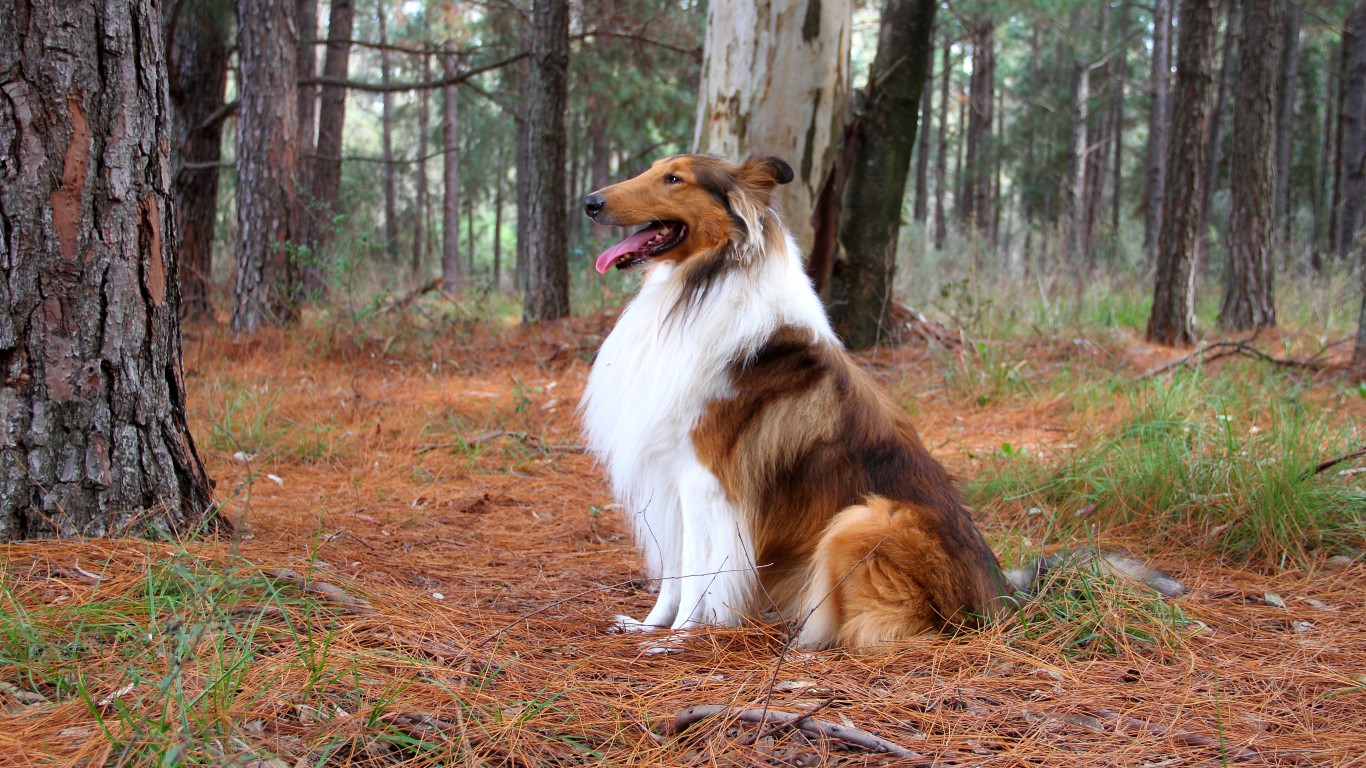 Collies have strong herding abilities and protective instincts, as generations who have seen Lassie in films and on television know. They are strong, loyal, affectionate, and elegant dogs, and they respond well to training. Originally bred in Scotland and Northern England to herd sheep, collies make surprisingly good couch potatoes. 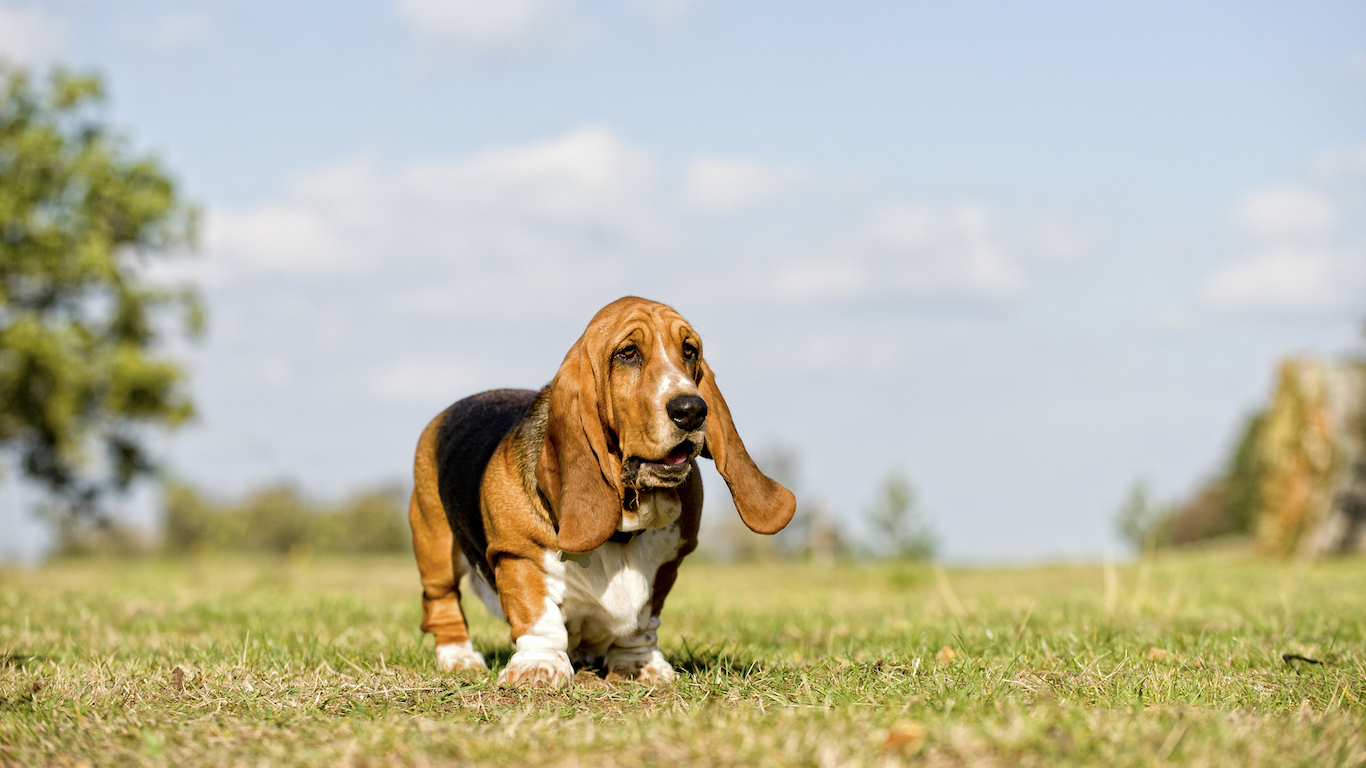 Originally bred in France, the basset hound is known for its droopy features, hunting ability, and keen sense of smell, which is second only to that of its cousin, the bloodhound. Bassets are great with kids and, despite their size, think of themselves as lap dogs. 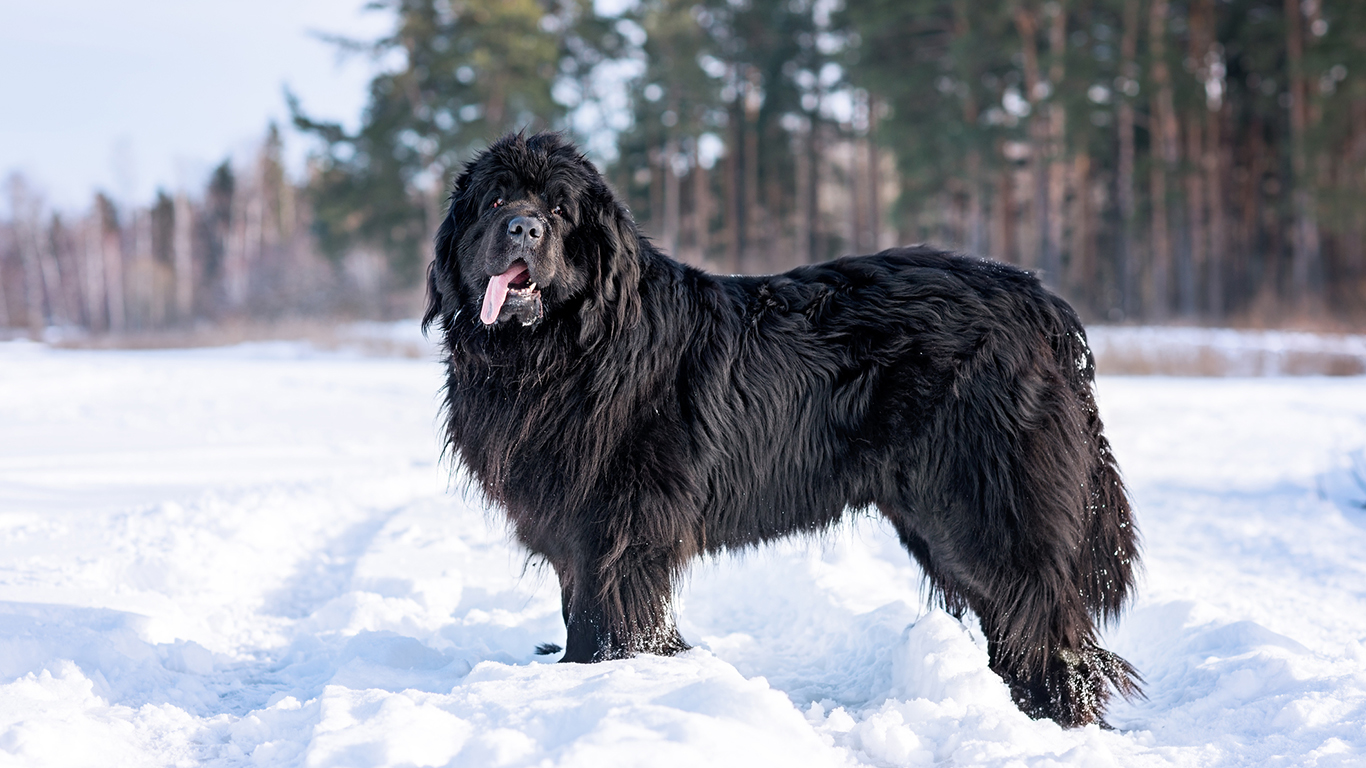 Newfoundlands were originally bred as working dogs for fishermen in the Canadian province after which they are named. Newfoundlands are big, strong, loyal, and excellent swimmers, with lifesaving instincts in the water. The breed is easy to train and eager to please. It is an excellent companion and is even referred to as “the nanny dog.” Novelist J.M. Barrie specified that the beloved “Nana” in “Peter Pan” was a Newfoundland.