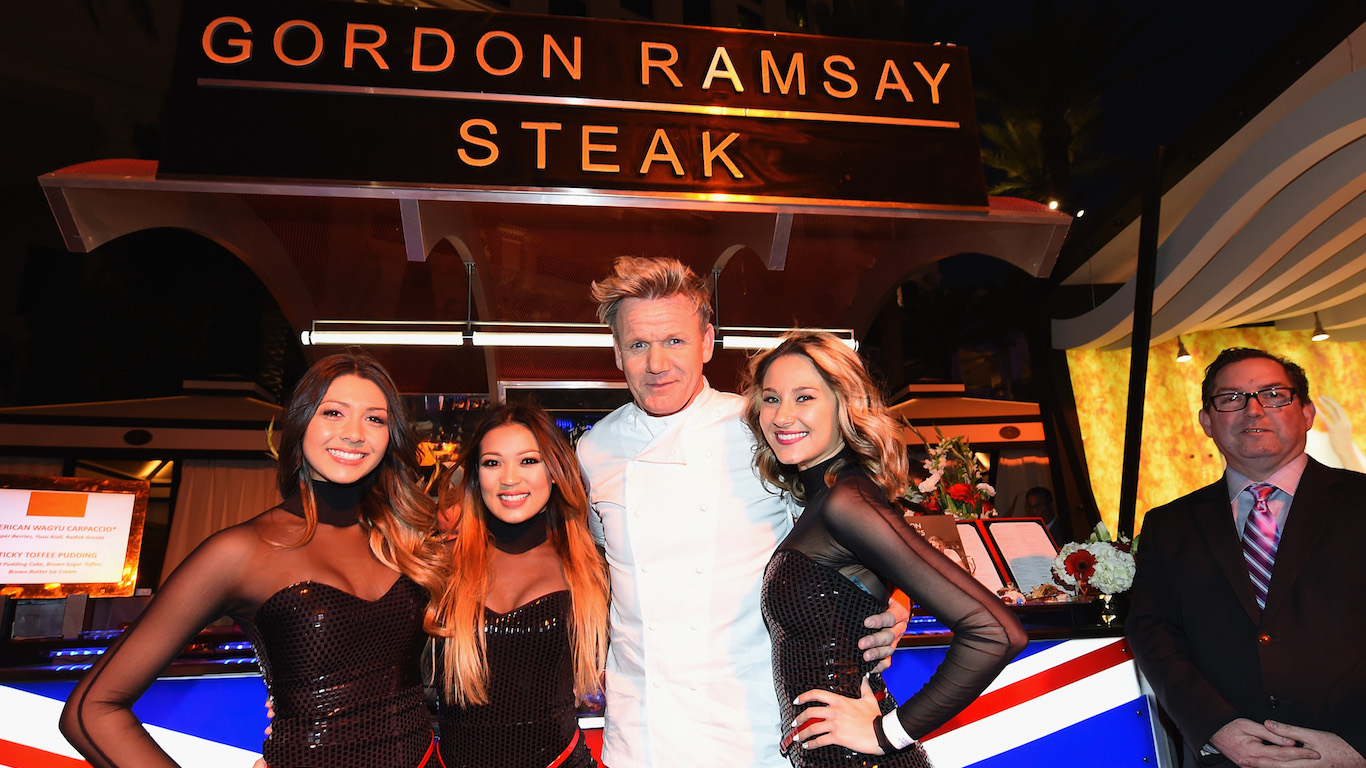 “Shouty chef” (as Eater.com calls him) Gordon Ramsay promises a “chic, swinging London ambiance” at his extravagant steakhouse, whose website lists the average entree price at $100. British-style onion soup and the Union Jack hanging overhead are presumably expressions of said ambiance. Maine lobster stuffed with chorizo, Kurobuta pork belly with smoked tomato grits, and both beef and lobster Wellington are on the menu. The steak selection is heavy on the wagyu, both American and Japanese, and available garnishes include foie gras, lobster tail, and king crab legs. 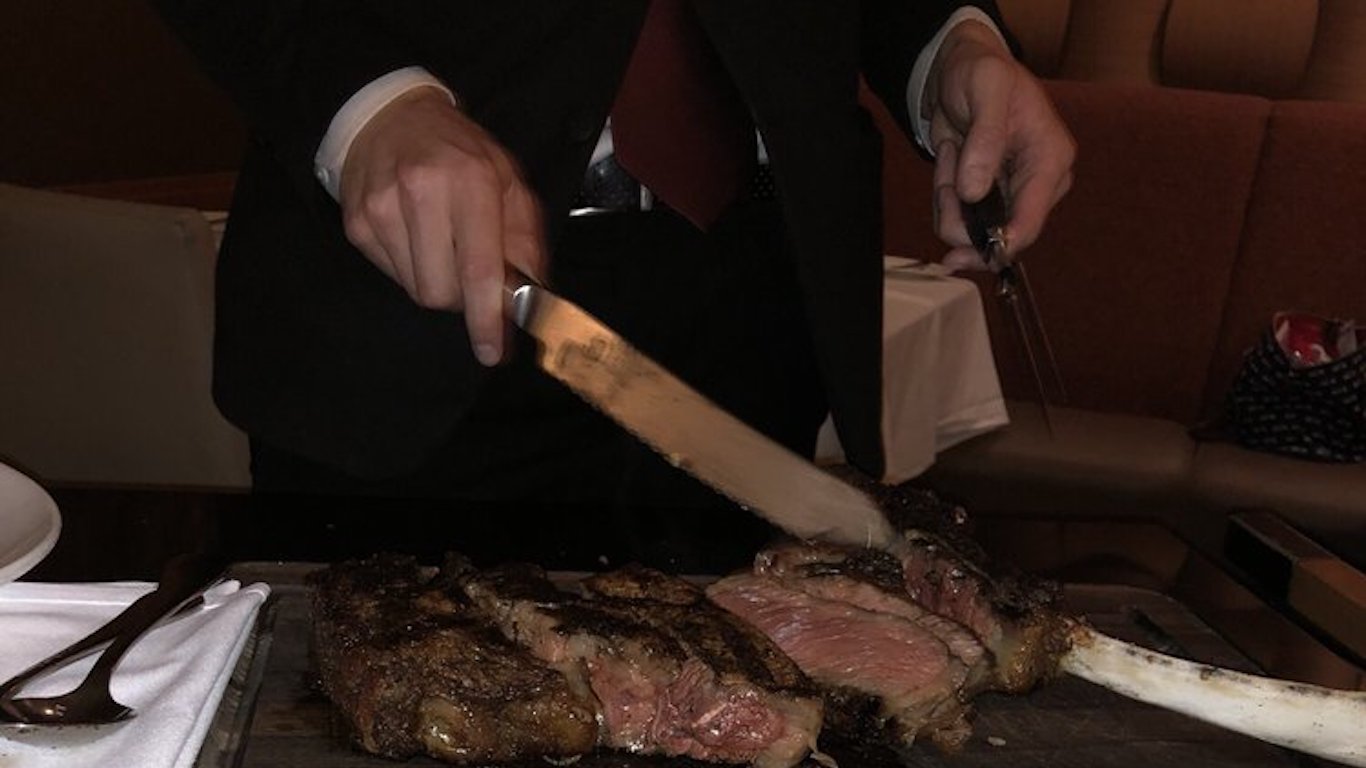 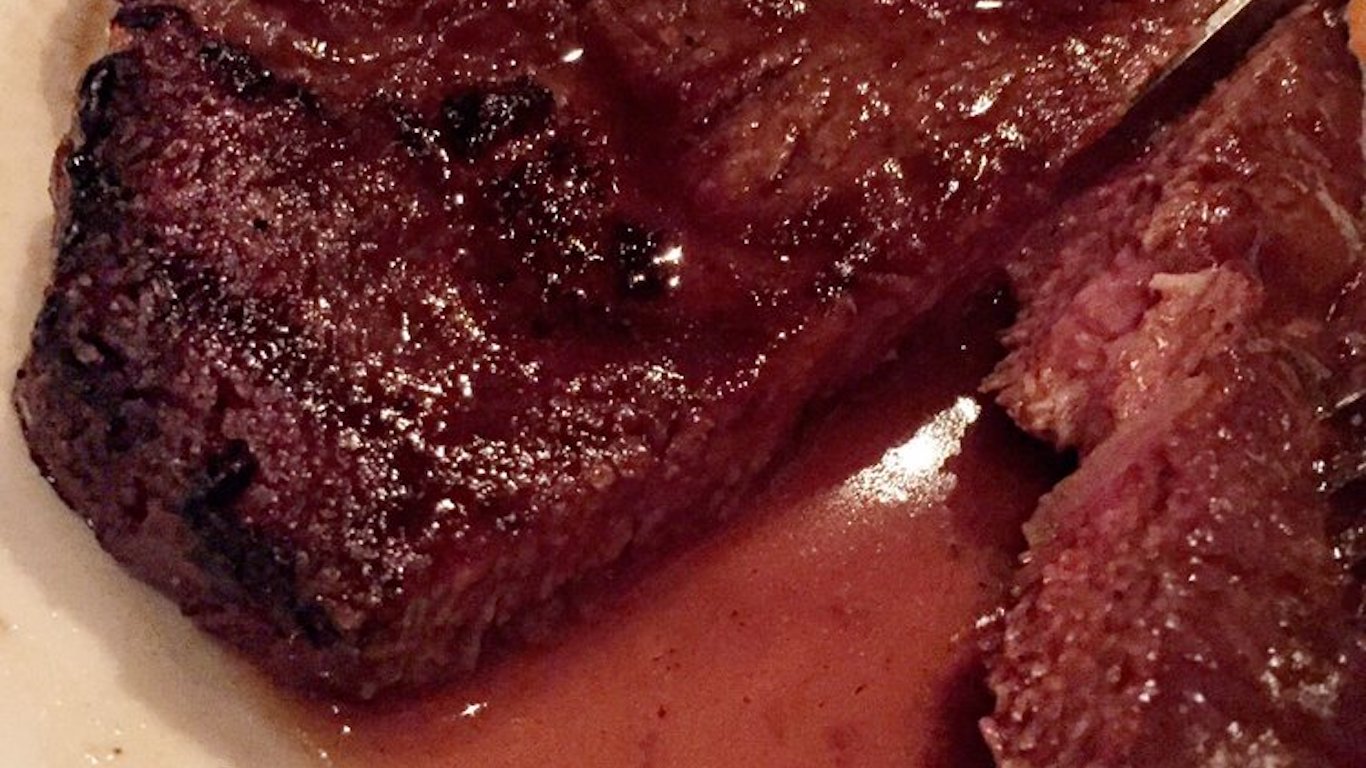 Of course there are Coca-Cola baby back pork ribs on the menu here — this is Atlanta, after all. But one-time Food & Wine Rising Star Chef Kevin Rathbun, who also runs an Italian steakhouse in town called KR SteakBar (and whose brother, Kent, is a well-known chef in Texas), admits many other influences to his menu, too. Eggplant fries and Sonoma jack cheese-pecan fritters are among the first courses. There are six different steaks, including a prime ribeye Diane — an old-school Continental classic that involves a sauce of brandy, mushrooms, mustard, and shallots — and a Colorado rack of lamb with a North African-style garnish of chermoula, harissa, pomegranate, and raisin yogurt. 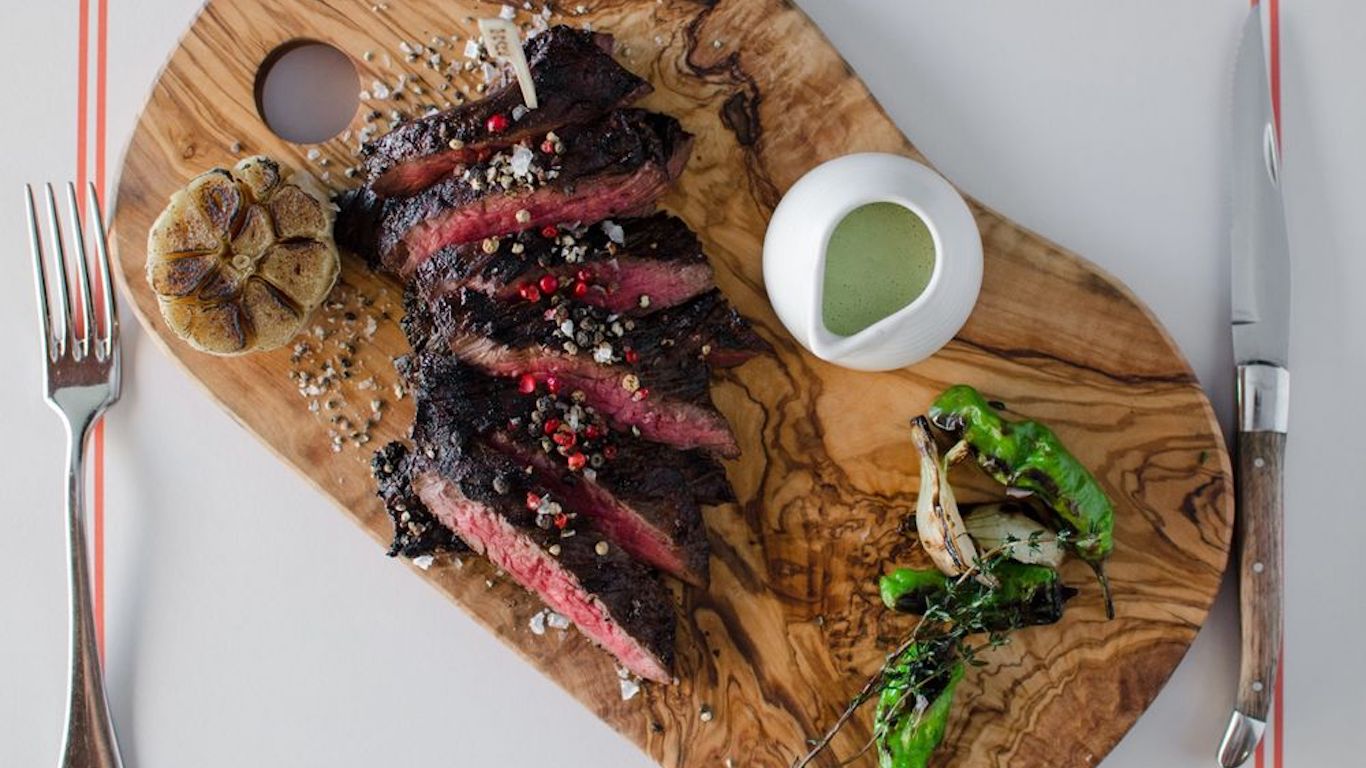 Laurent Tourondel is the “LT” in the BLT restaurant chain, but he and his partners had a falling out some years ago and he is no longer involved with the company — though he has retained ownership of BLT Steak locations in Charlotte, North Carolina, and in Hong Kong and San Juan. His stylish Miami restaurant, as its name suggests, pays more attention to fish and shellfish than most steakhouses do, with a good selection of sushi and sashimi, lemon-poached lobster salad, Japanese tuna taquitos with mint-yuzu guacamole, grilled Florida snapper, and such. Meat-lovers needn’t worry, though, as there are also nine grilled steaks, all either USDA prime or Certified Black Angus. On the side, possibilities include hand-cut parmesan fries with truffle aïoli, steamed Chinese garlic eggplant, and hen of the woods mushrooms with spring onion purée. 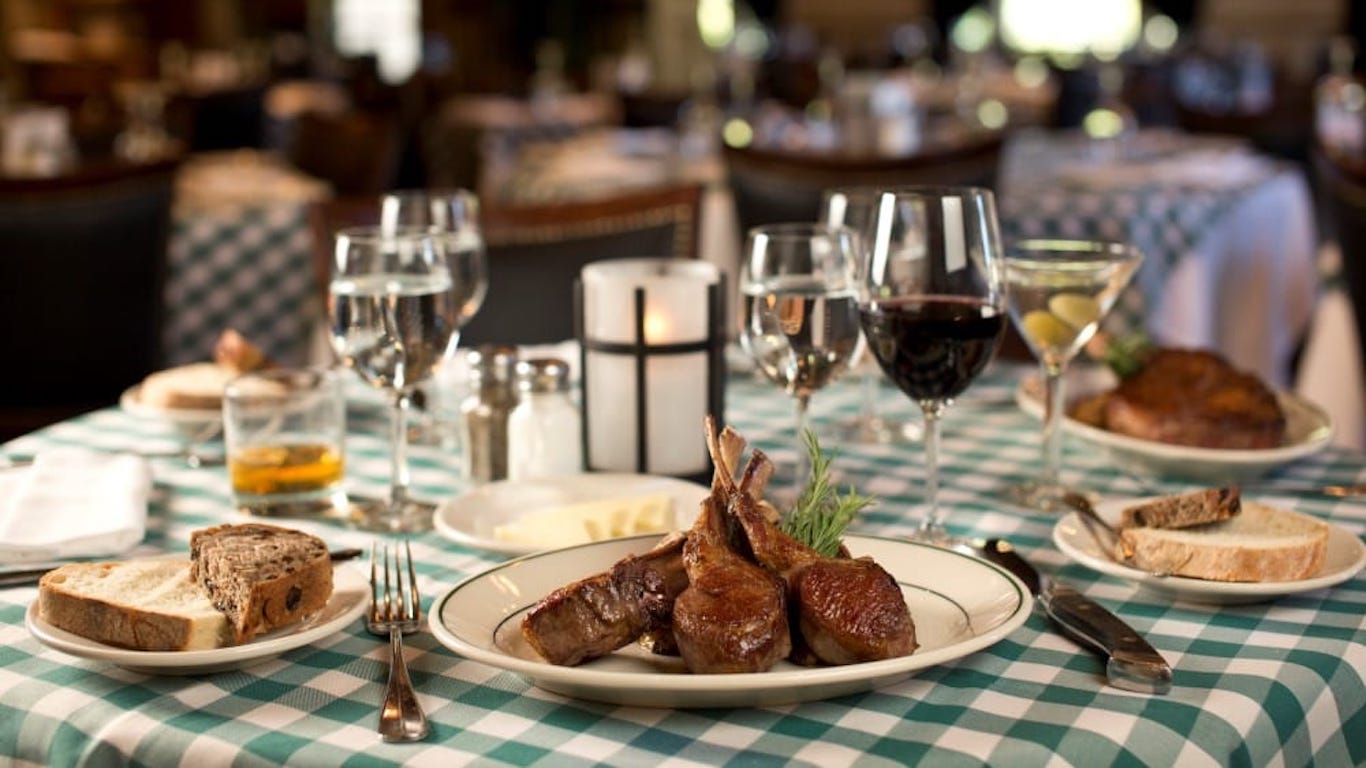 Source: Photo by Mr. B.'s - A Bartolotta Steakhouse via Yelp