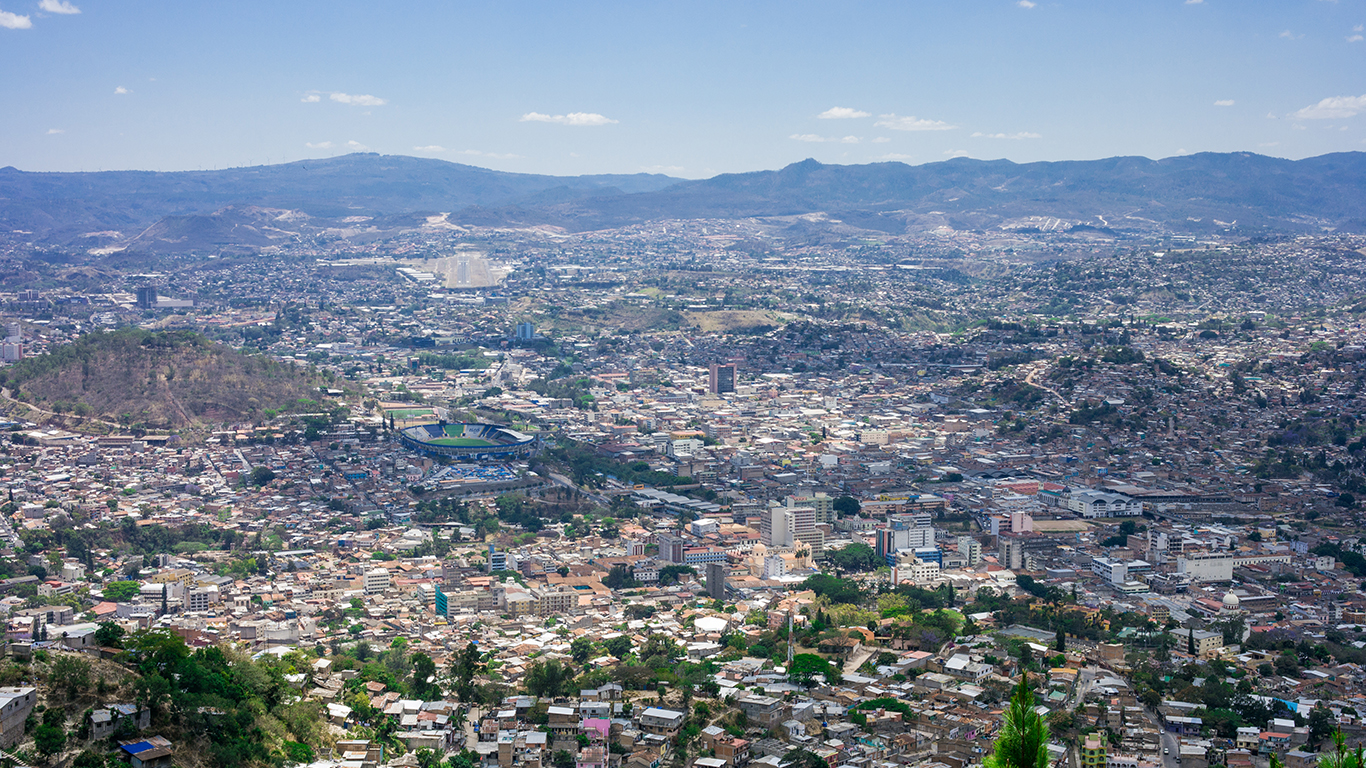 Gang violence in Honduras has led to waves of U.S.-bound migrants and refugees in recent years as the tiny nation (population 9 million) is home to two of the world’s most dangerous cities. But the homicide rate in Distrito Central, which includes the capital Tegucigalpa and its sister city Comayagüela, declined significantly in 2017 to 48 homicides per 100,000 residents. In 2016, there were 85 homicides per 100,000 residents, when Distrito Central ranked 4th on the list. The drop in homicides has been attributed to an aggressive and coordinated assault on gangs and drug trafficking by national police and the military. 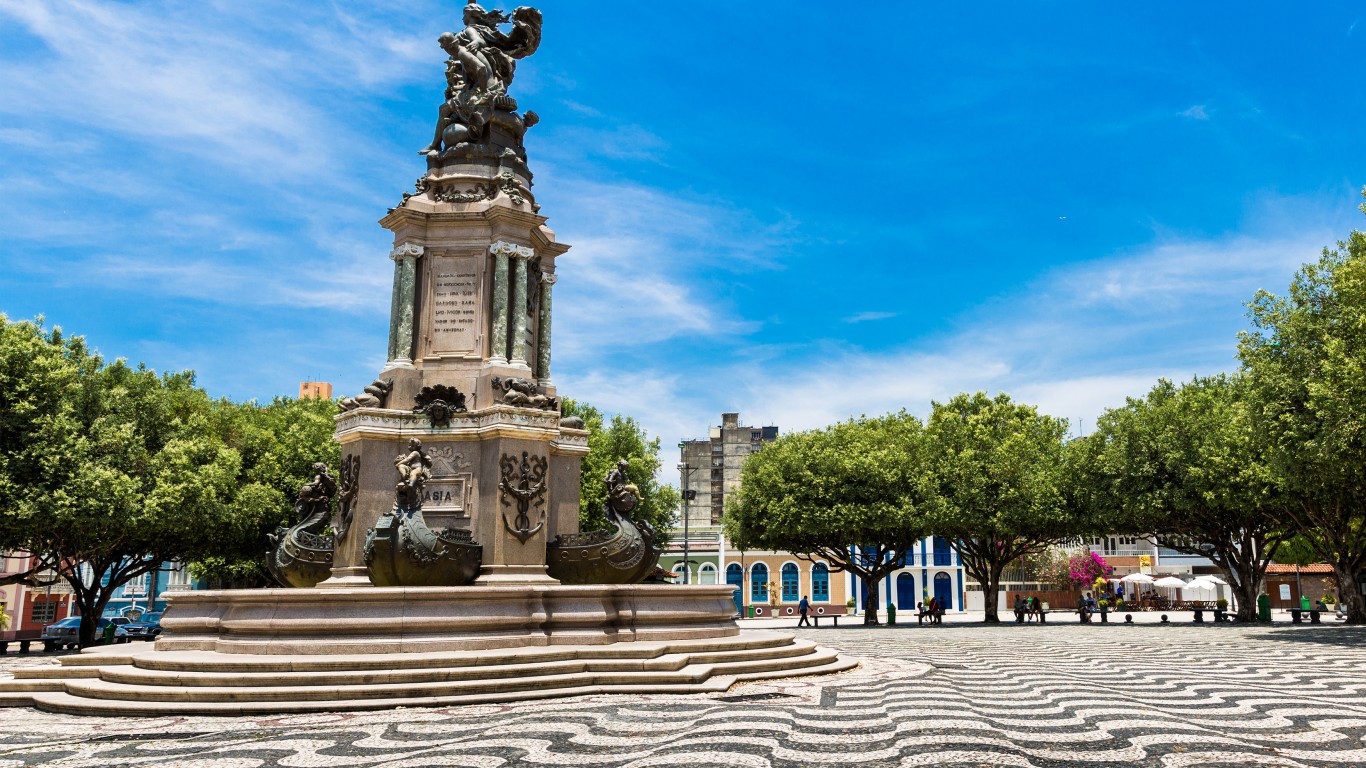 The violent drug trade has thrived in the most populous city in the Amazon rainforest, whose ranking on the list rose from No. 46 last year. Manaus is home to a free trade zone and one of the country’s busiest ports, but its proximity to cocaine-producing areas of Colombia and Peru makes it an enticing conduit for distribution to other parts of the country and to Europe. Drug trafficking has made the city a hotspot for gang-related activity. 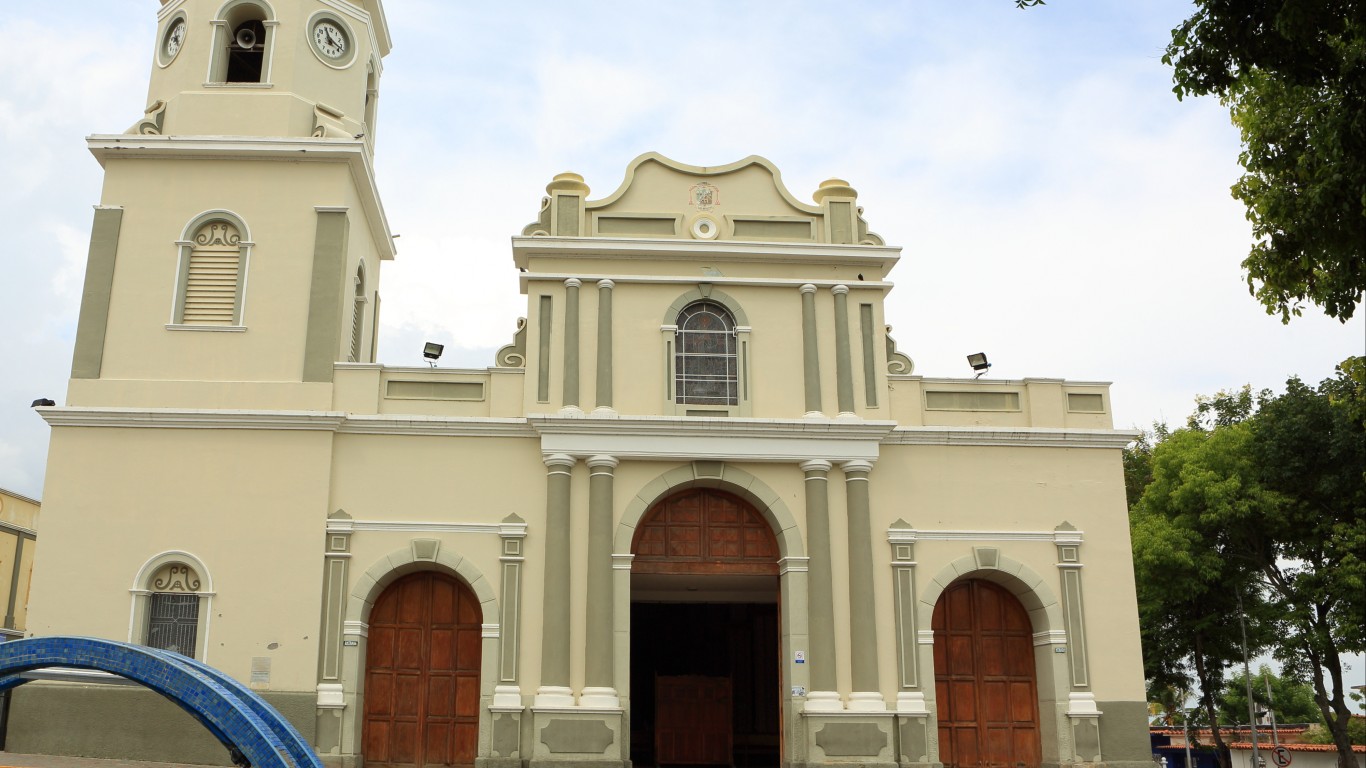 Venezuela’s fourth most populous city is its fifth bloodiest. The homicide rate in this center for commercial transport declineed last year even as conditions in the country worsened amid food shortages, political unrest, and a national violent crime epidemic. Many of the country’s people are caught between groups loyal to President Nicolás Maduro’s strongman government and the criminal gangs emboldened by the country’s chaos. 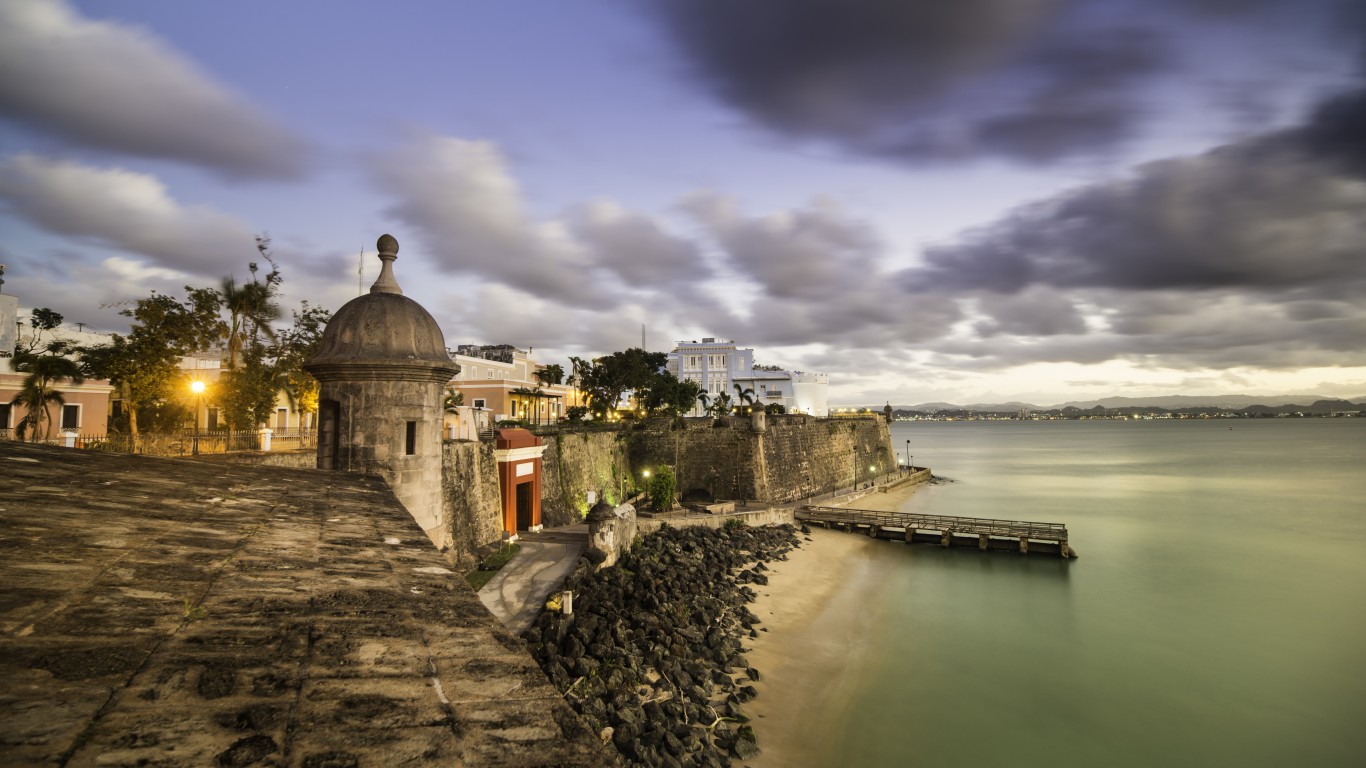 This U.S. commonwealth has suffered a crippling economic crisis and is still cleaning up after Hurricane Maria ravaged the island in September 2017. Poor economic conditions and the effects of the storm pushed the number of violent crimes and homicides in San Juan higher, placing the capital city on the list for the first time since 2013. Police officer became overwhelmed by the chaos following the hurricane, and amid the struggle to maintain law and order there was a spike in murders in the last three months of 2017. The higher rate of killings has continued, which means Puerto Rico may show up again on the 2018 list. 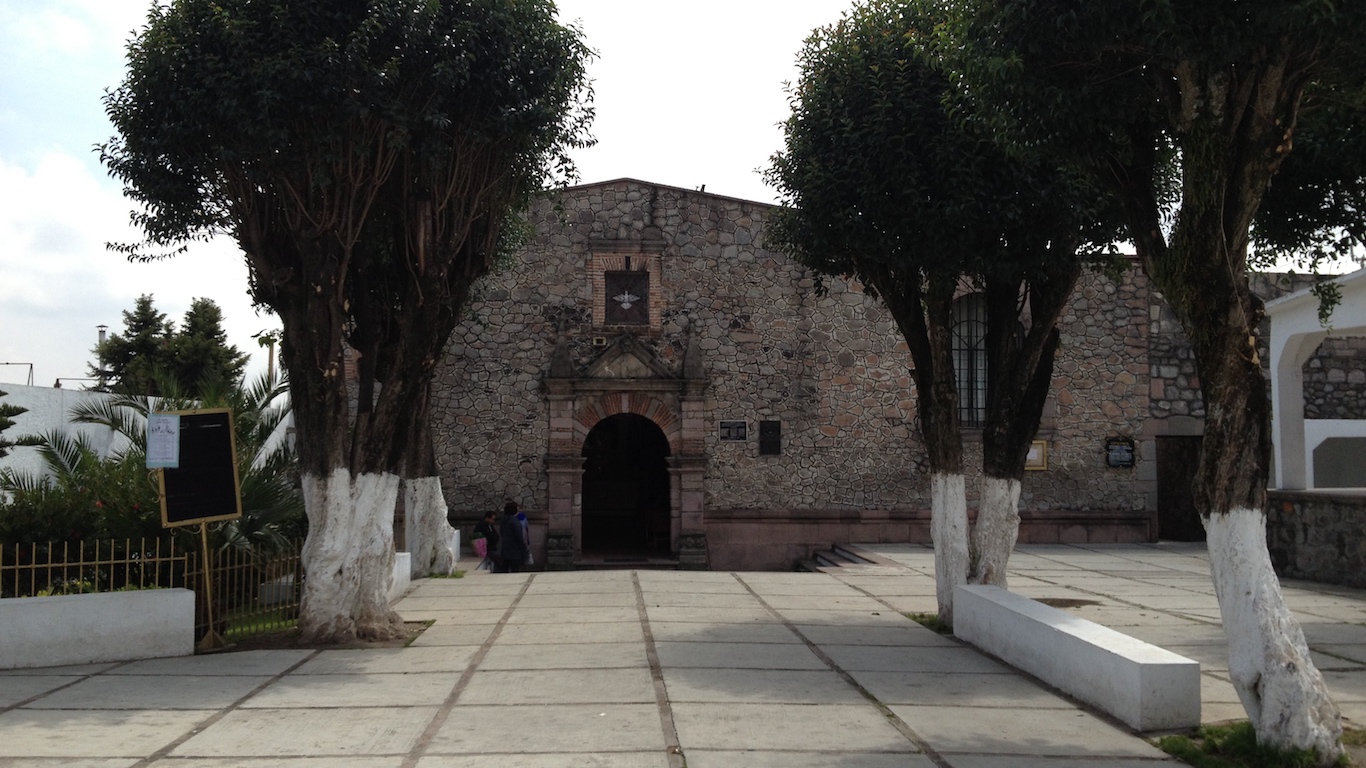 The homicide rate in this northern Mexican city has increased over the past two years as drug cartel activity and other crimes has made Obregón a more dangerous place. The U.S. State Department has maintained a travel warning for Sonora state for the past three years, warning against non-essential travel within Obregón and recommends to stay on main roads during daylight hours throughout the state.