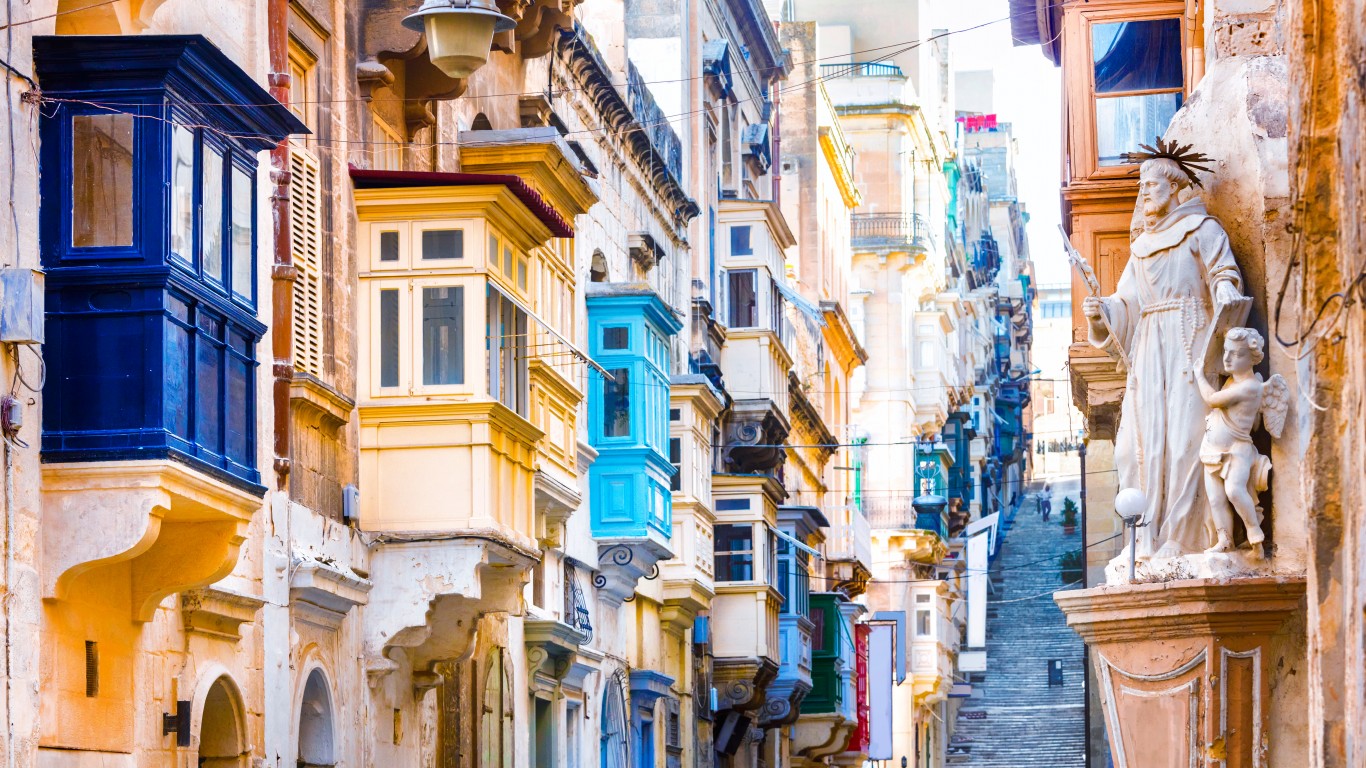 Some 66.4% of adults 18 and over in Malta are overweight — defined as having a body mass index of 25 or greater. The European Union’s smallest member state is located about 60 miles south of Sicily. Not only are Malta’s adults more likely to be overweight than the residents of most countries, a study from last year found that 40% of Maltese children were either overweight or obese. The nation’s struggles with weight encouraged Maltese experts to work in collaboration with other member states to develop and implement guidelines to improve the standards of food served in schools. These guidelines include requiring more nutritious meals served as lunches for children at school. 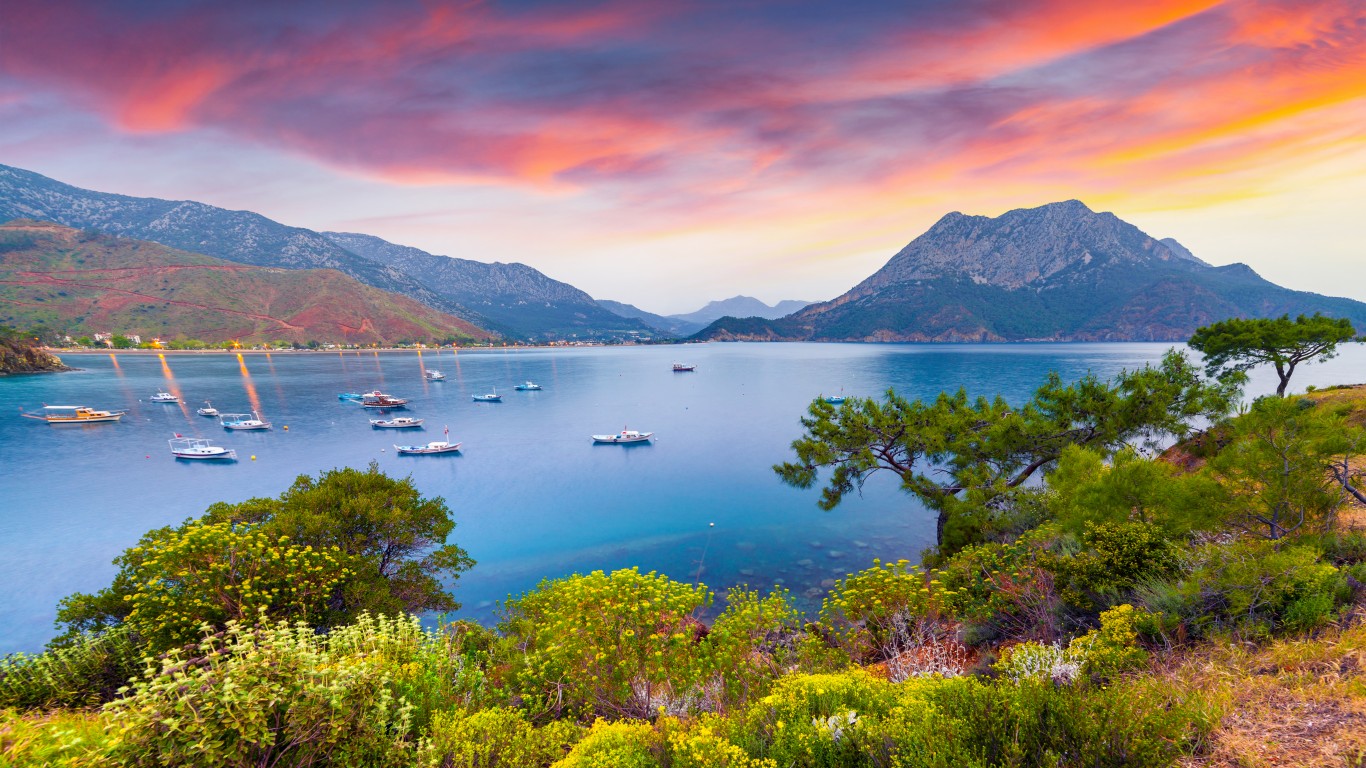 Turkey is one of seven Middle Eastern nations on this list of 20 countries where the highest share of adults are overweight. Some 66.8% of adults in Turkey are overweight, one of the highest percentages of any country. And the rate at which adults are becoming overweight is increasing. In just 10 years, the prevalence of adults with a body mass index of 25 or more increased by 6.3 percentage points, tied with the United Arab Emirates for the largest increase of any country on this list. 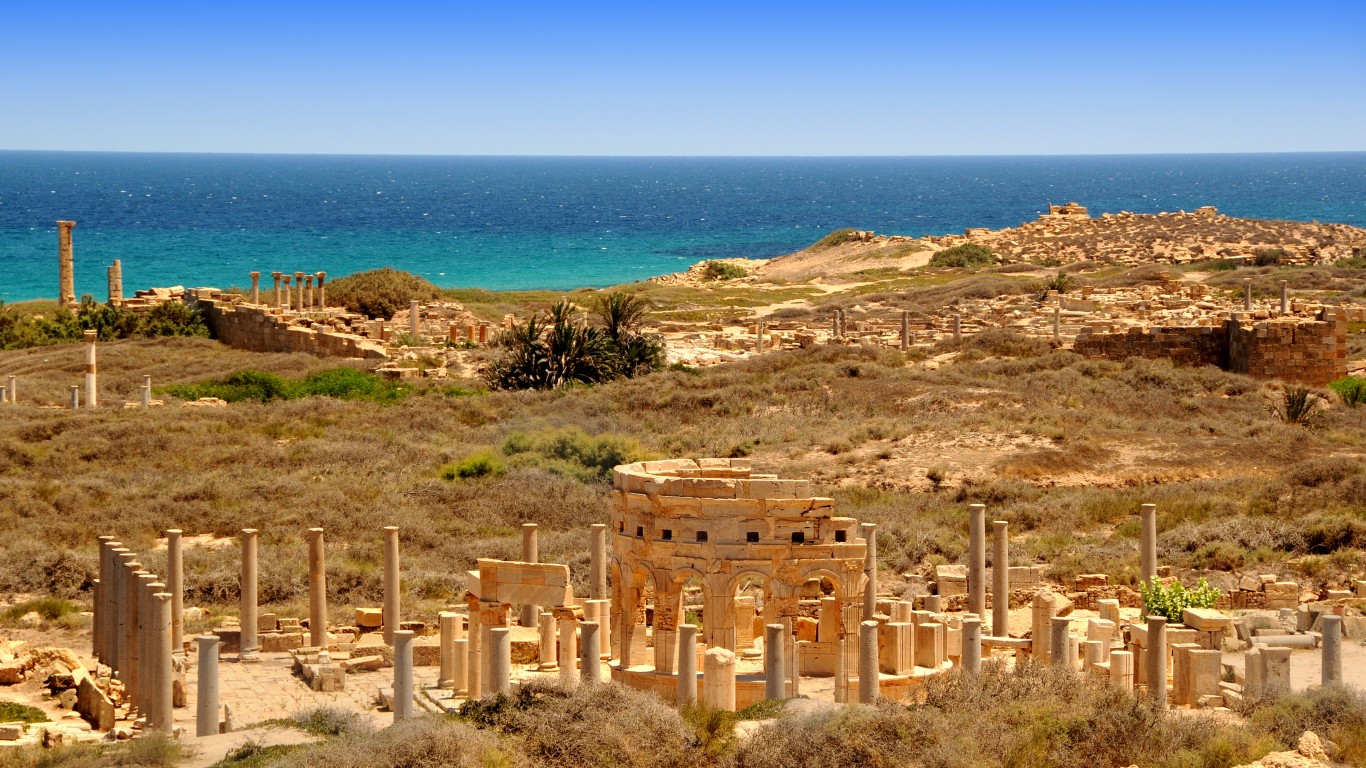 At least 60% of adults in every nation in North Africa are overweight, but Libya has the highest share in the region, at 66.8% of the adult population. There is a substantial gender difference in weight in Libya, as 63.4% of men have a body mass index of at least 25, compared to 70% of women. The health-threatening condition has become much more prevalent in Libya in the past decade. In 2006, 56.9% of men and 65.6% of women were overweight. 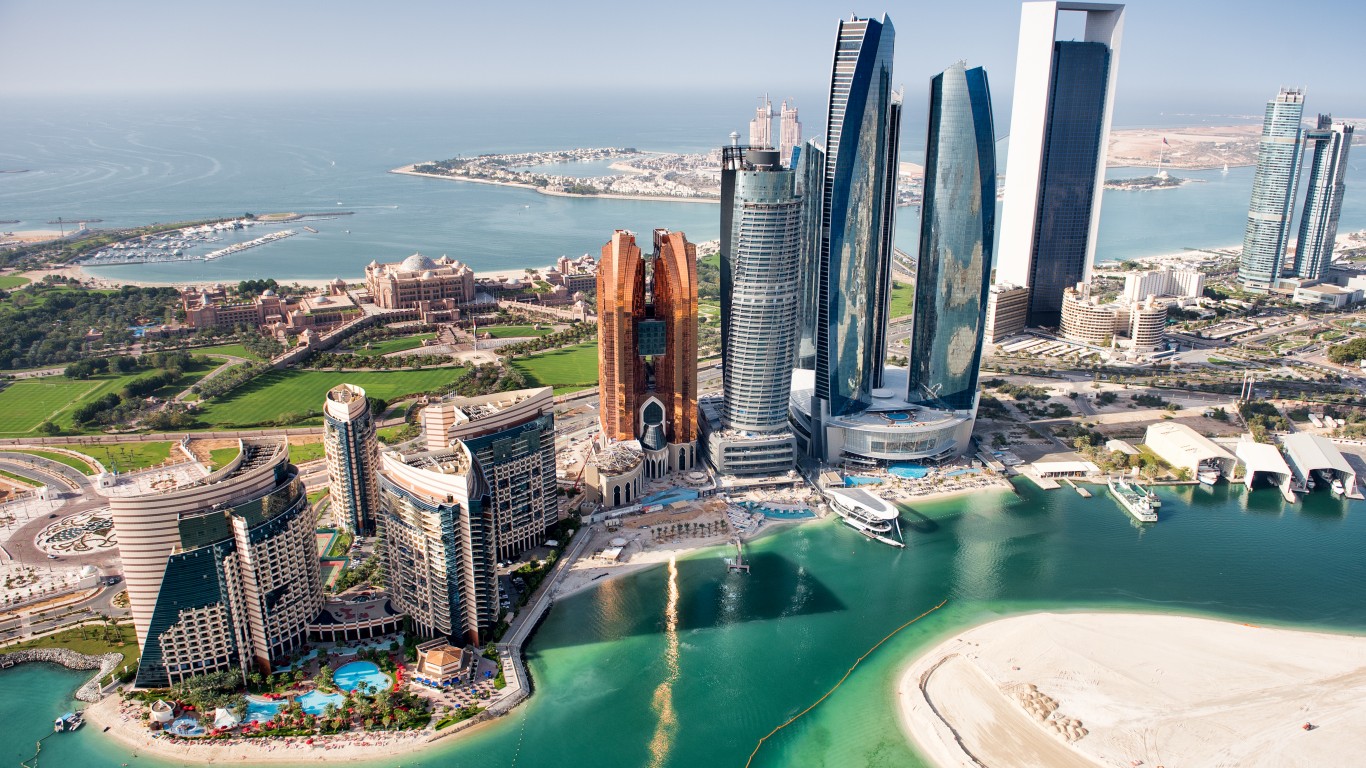 The United Arab Emirates is one of the wealthiest nations on earth, as its nearly world-leading oil reserves have led to substantial economic growth over the past few decades. With that wealth, it appears the nation’s residents have adopted sedentary lifestyles and overeating habits that are more common in affluent countries. The share of adults who are overweight has risen from 61.5% in 2006 to 67.8% in 2016, a 6.3 percentage point increase — and residents are already facing some alarming health effects. An estimated 19% of the country’s adult population has been diagnosed with diabetes. 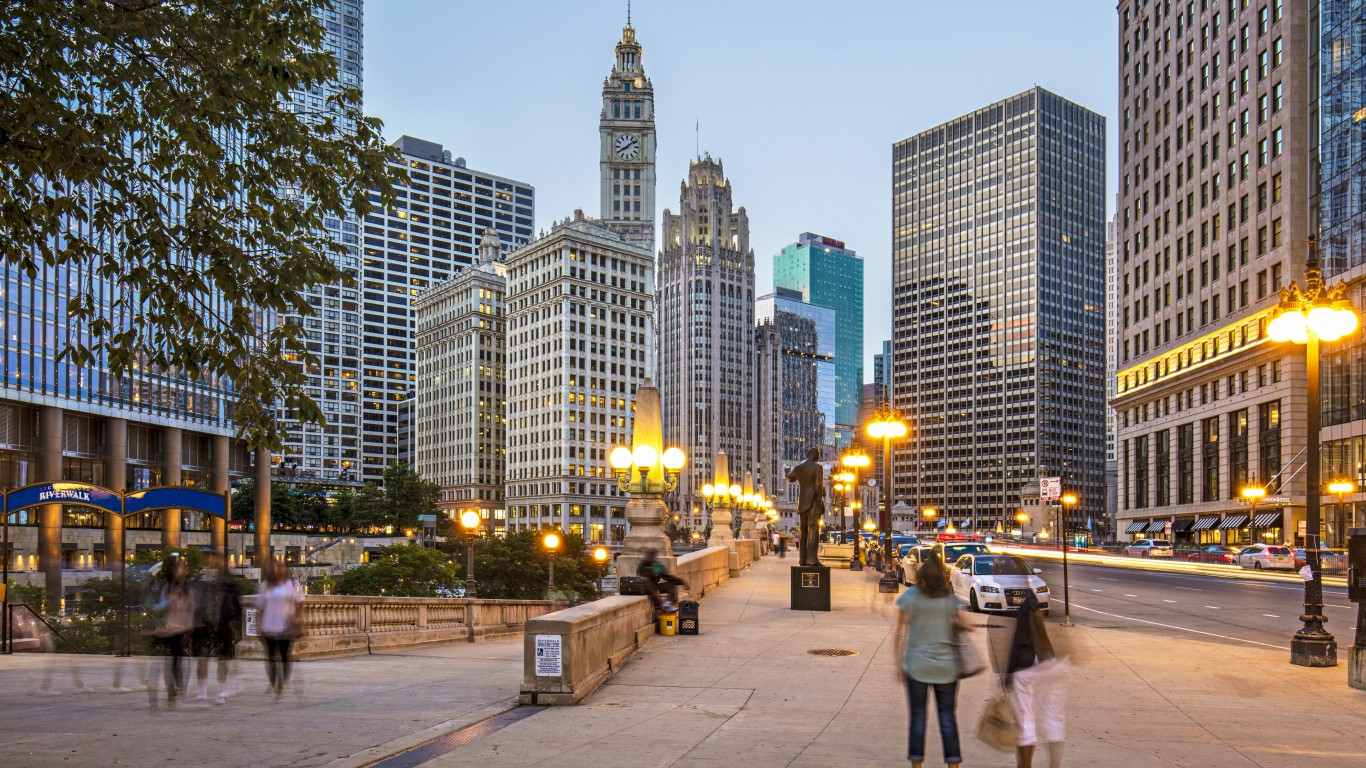 Nearly 68% of adults in the United States have a BMI of 25 or greater, the highest share in North America, with Mexico at 64.9%. The United States also has an overwhelming share of obese adults. According to the Centers for Disease Control and Prevention, 39.8% of U.S. adults are obese, meaning they have a BMI of 30 or greater.