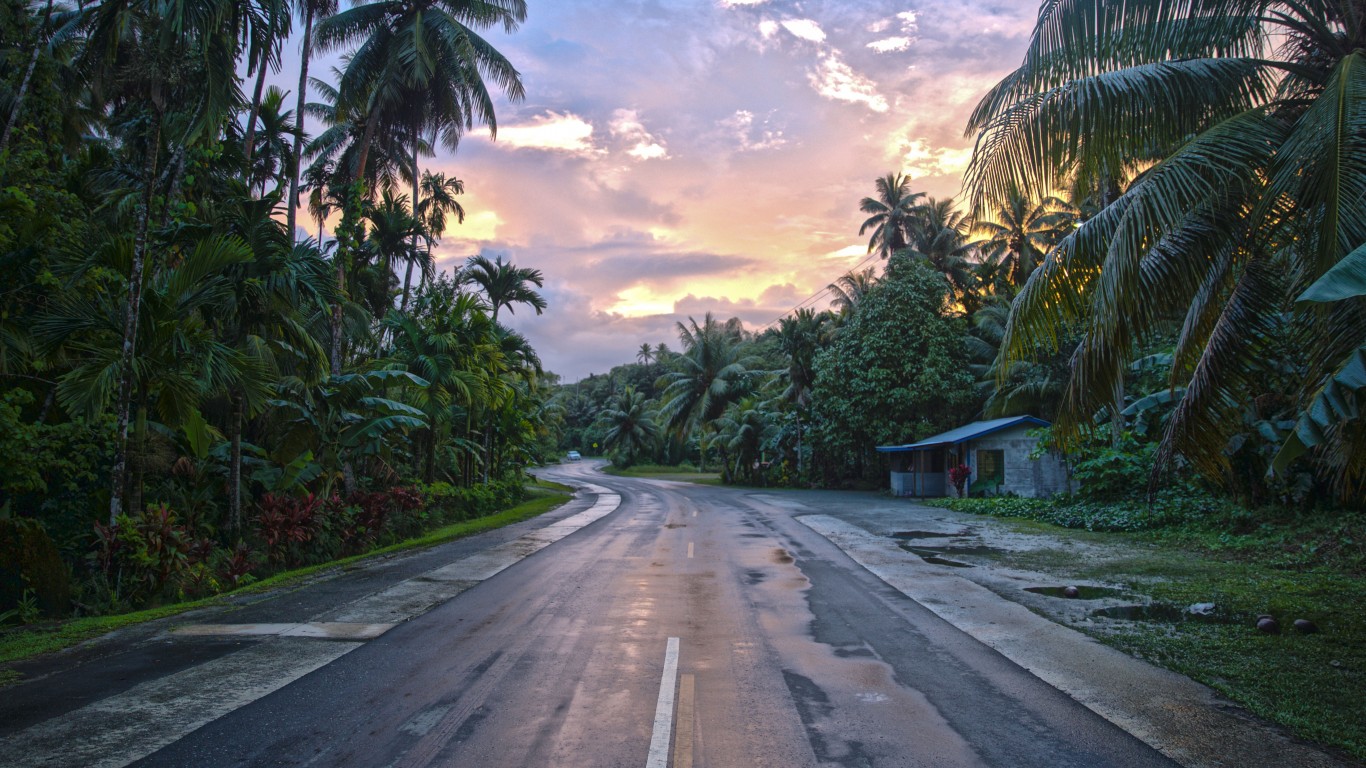 Nearly 76% of Micronesia’s adult population is overweight. While the bottom half of world’s 20 most overweight countries are relatively affluent, the top half are quite the opposite. The top 10 nations reporting the highest shares of adults with BMI scores of 25 and over are all located in the Oceania region.

Carrying excess weight can lead to several life-threatening health conditions and chronic diseases. In Micronesia, 26.1% of adults are likely to die between the ages of 30 and 70 from cancer, diabetes, or chronic respiratory disease, one of the highest percentages of all nations in the Oceanic region. 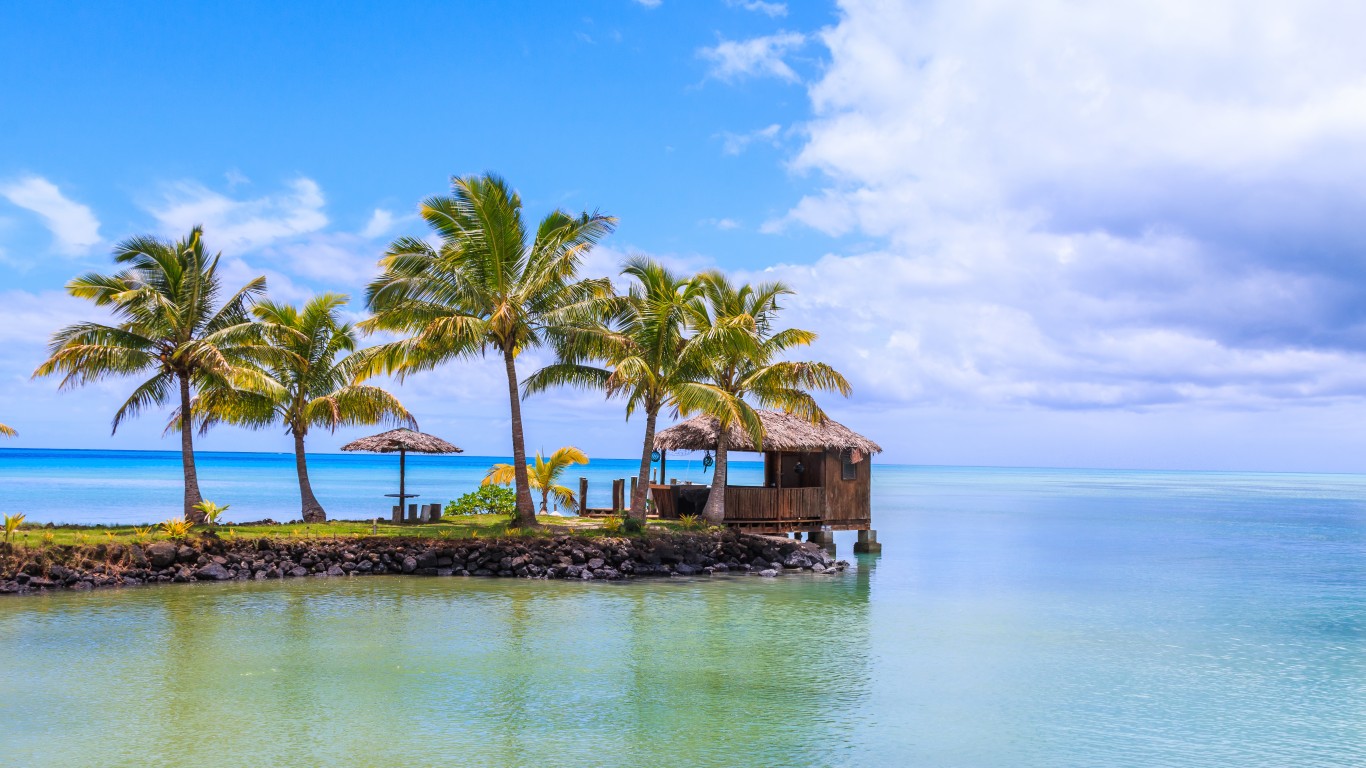 Some 77.6% of adults in Samoa are overweight. The island nation Samoa is one of the 10 most overweight countries in the world, which all happen to be centralized in Oceanic region. While the adoption of a westernized lifestyle — consuming high-calorie, processed foods and minimal exercise — is partially to blame, there is another factor that may be inhibiting Samoan adults’ ability to maintain a healthy weight.

Researchers have discovered a gene that increases a person’s obesity risk by 40% and this gene is present in 25% of all Samoans. The gene is unique to Samoans because it developed likely over 3,000 years ago when the Samoans were colonizing the South Pacific Islands. The gene enables Samoans to store more fat and release less energy, which enabled them to endure long voyages between islands. Today, that kind of energy is not needed for survival, which may be a major reason Samoans are reporting such high BMI scores. 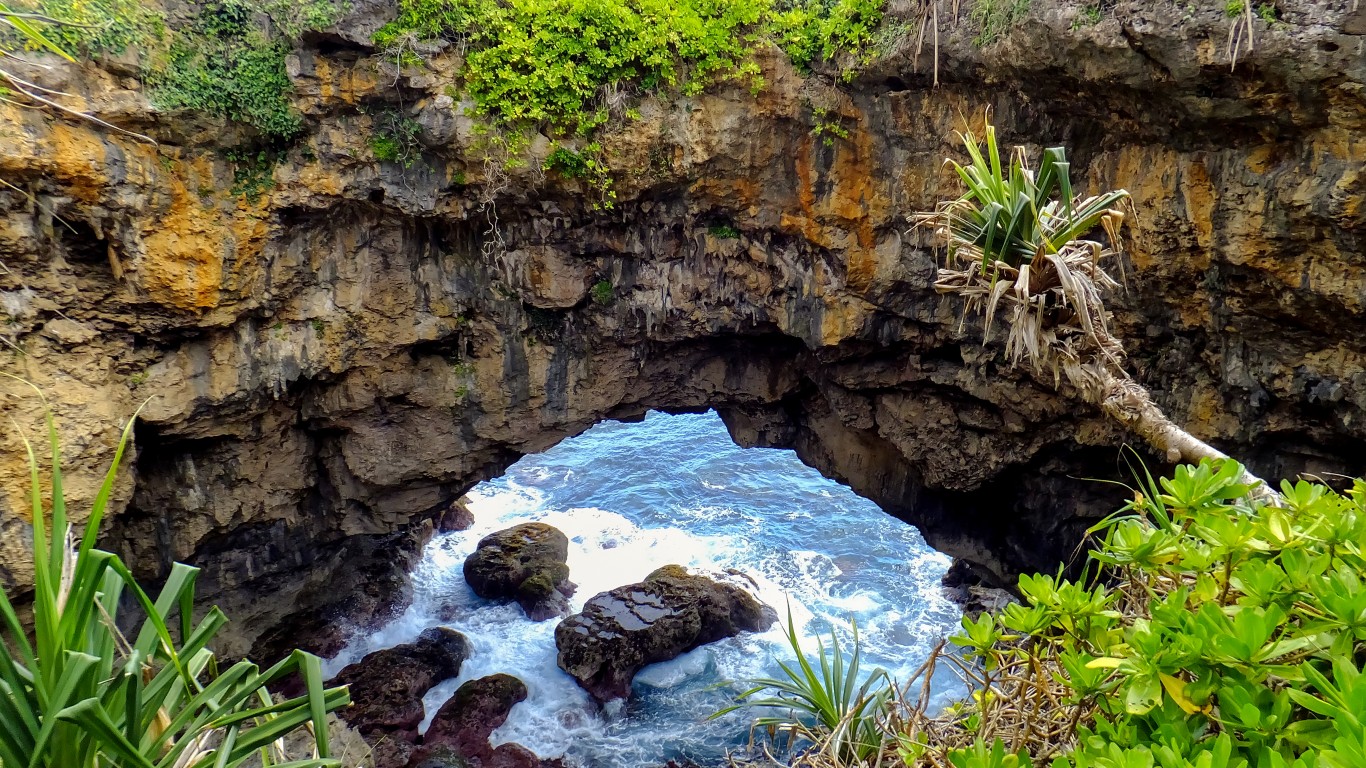 Some 78.5% of adults are overweight in Tonga. In 2004, Tonga instituted a comprehensive health strategy to combat obesity — the first Pacific Island nation to do so. However, just one year later, Tonga joined the World Trade Organization, a move that reduced import tariffs. Ever since then, families have moved farther away from their traditional healthy diet full of fruits, vegetables and fish and acquired a taste for cheap fatty meats and packaged goods. Compared to 2006, two years after Tonga became a part of the WTO, the prevalence of overweight adults in 2016 has increased by nearly 5 percentage points. 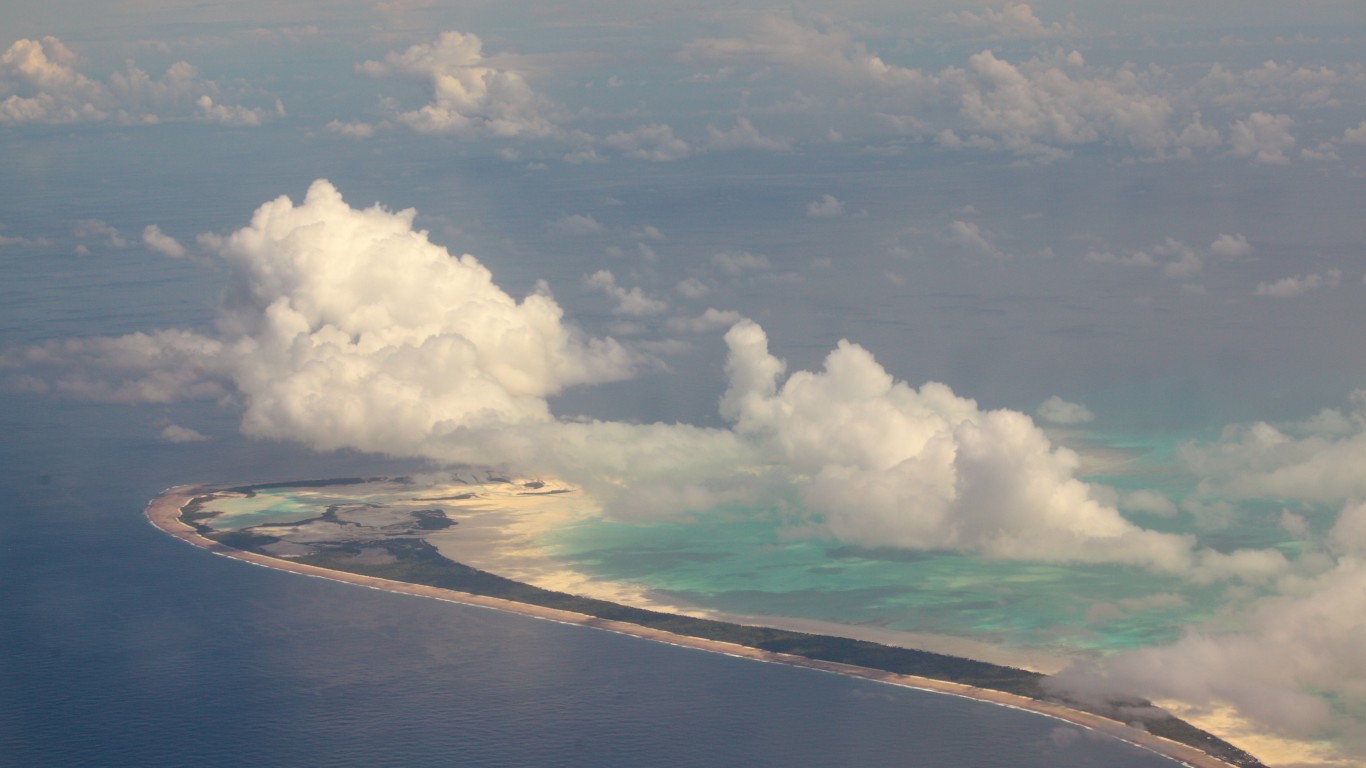 Kiribati is one of 10 Oceanic nations in the top 20 most overweight countries, with 78.7% of the adult population reporting BMI scores of 25 or greater. Eating a diet full of processed foods and leading a sedentary lifestyle overtime can cause obesity, which can then lead to handful of unhealthy and even deadly conditions and diseases. Some 28.4% of Kiribati adults are likely to die of cardiovascular disease, cancer, diabetes, or chronic respiratory disease between the ages of 30 and 70, one of the highest percentages of any country in the world. 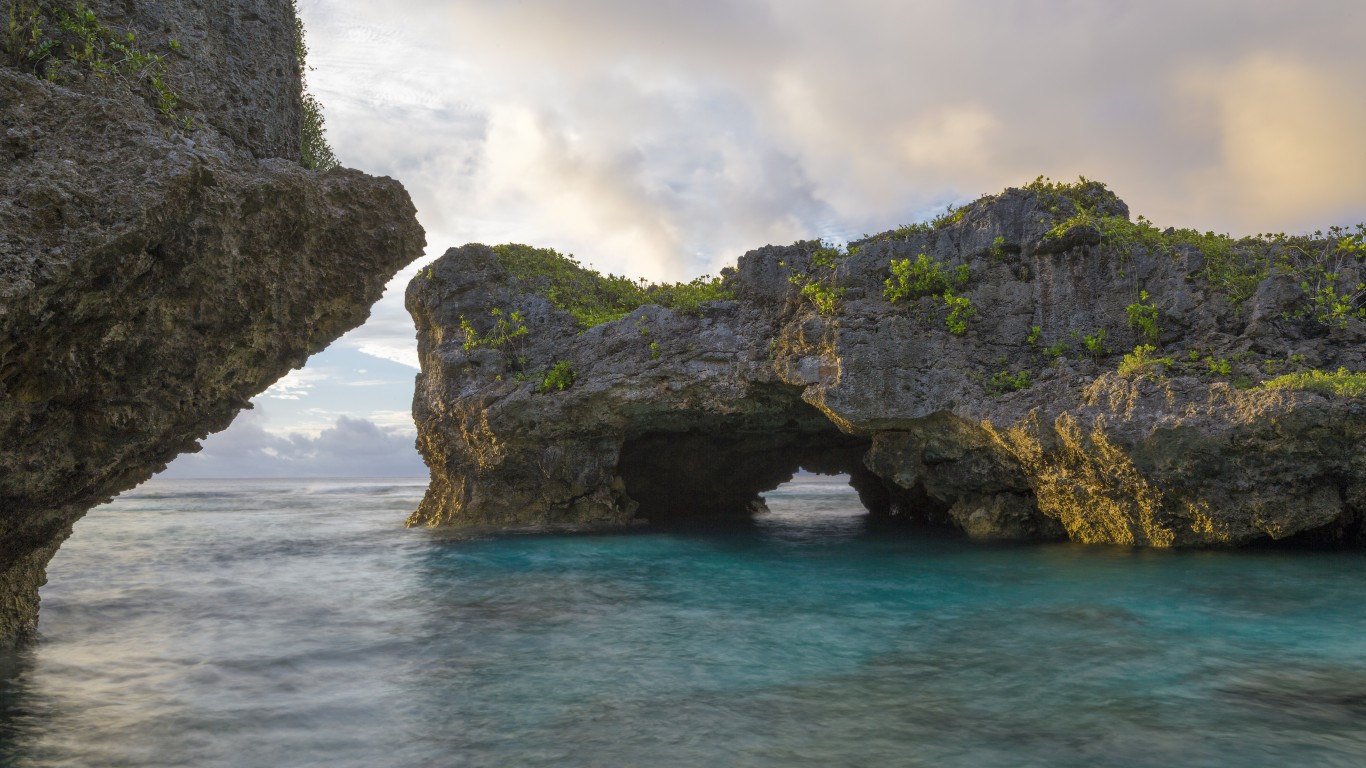