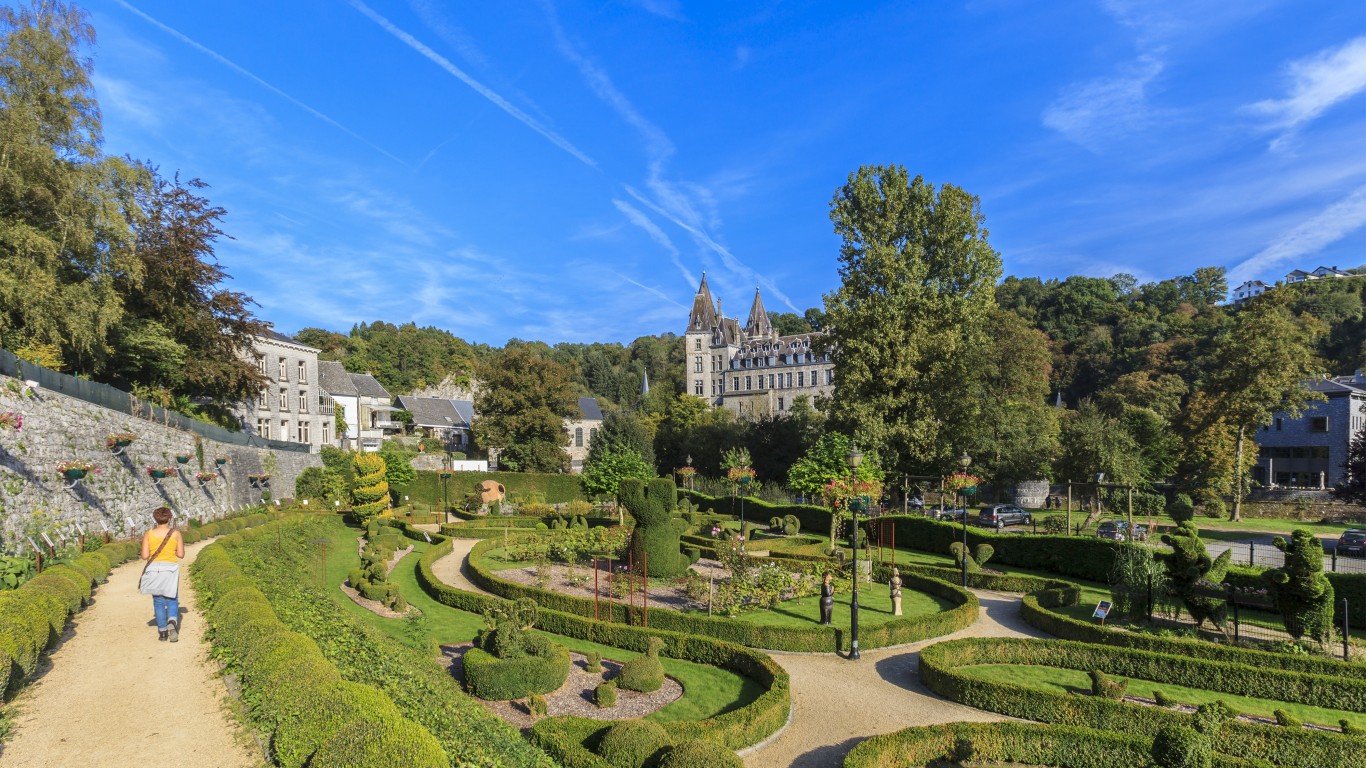 This charming little town in the Ardennes has long billed itself as “the smallest city in the world.” It has always been village-sized but was officially elevated to the rank of city by John I, Count of Luxembourg, in 1331. That notwithstanding, there are a number of smaller cities around the world today (see elsewhere in this list). Besides its fairytale castle and huge topiary gardens, it is well-known for the quality of its restaurants and farmhouse breweries. 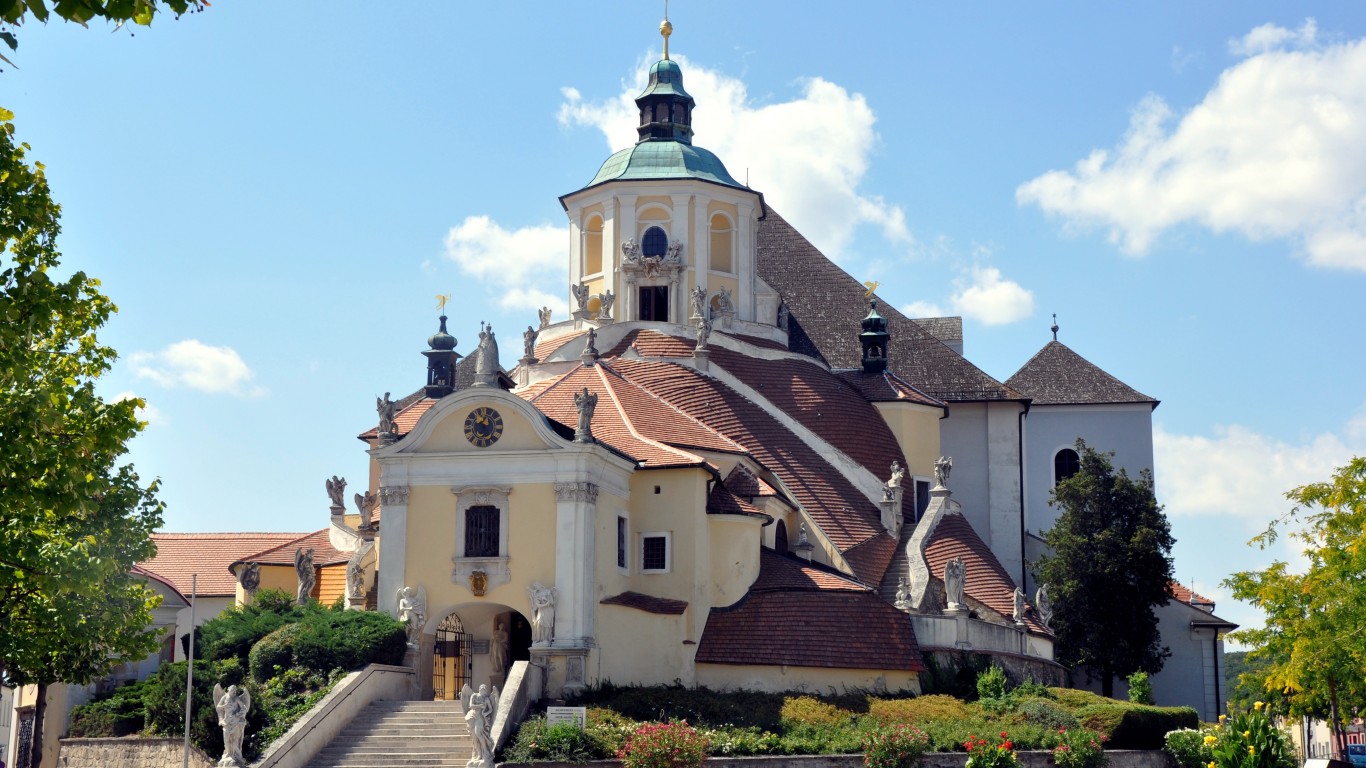 Composer Joseph Haydn is the big draw here. He lived in this bustling small city, the capital of the state of Burgenland, for several years in the mid-18th century. His house is now a museum, and the herb garden he planted, still thriving, is open to the public. He is buried in Eisenstadt’s Bergkirche, or “hill church.” 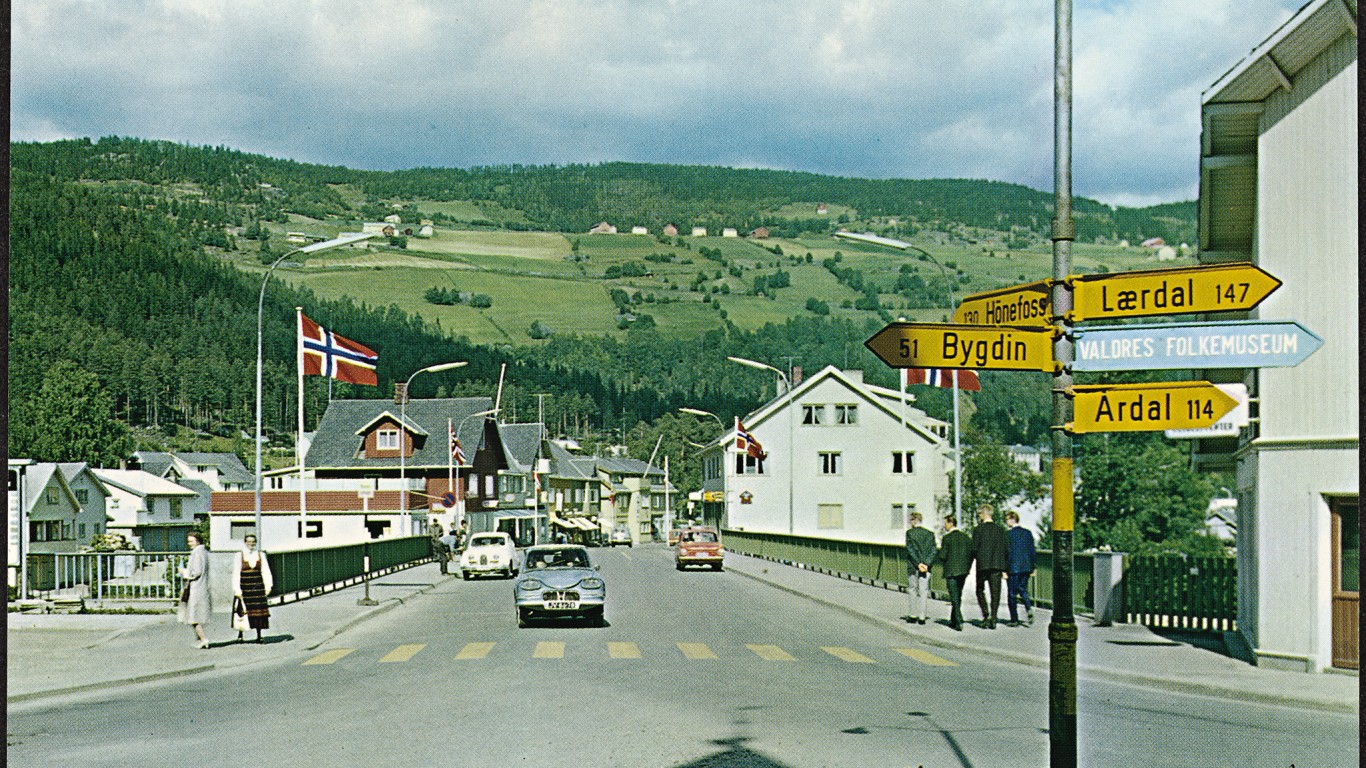 The district of Valdres in south-central Norway is a popular area for outdoor sports, including hiking, cycling, fishing, and both Alpine and cross-country skiing. Fagernes, the region’s capital, is a jumping-off point for many of these activities. Despite its small size, Fagernes was given city status by the local administrative authorities in September 2007 to coincide with the 150th anniversary of its founding. 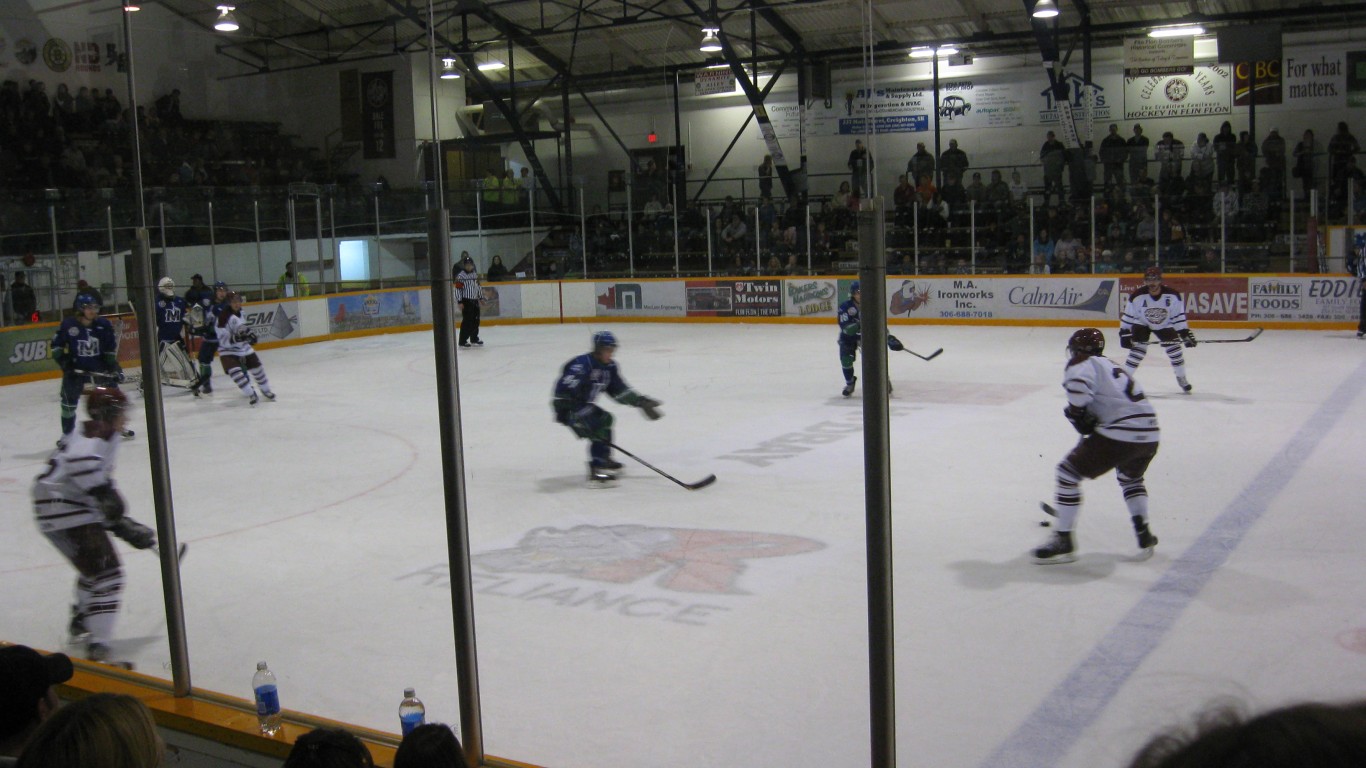 Incorporated as a city in 1970, Flin Flon was probably named after Prof. Josiah Flintabbatey Flonatin, a character invented by the English science fiction writer J. E. P. Muddock. It’s an unusual municipality because, while the majority of its area and population are within the province of Manitoba, a small portion of both spill over the line into Saskatchewan. The city is jointly administered by officials from both provinces. Flin Flon was the site of Canada’s first official producer of medical marijuana. 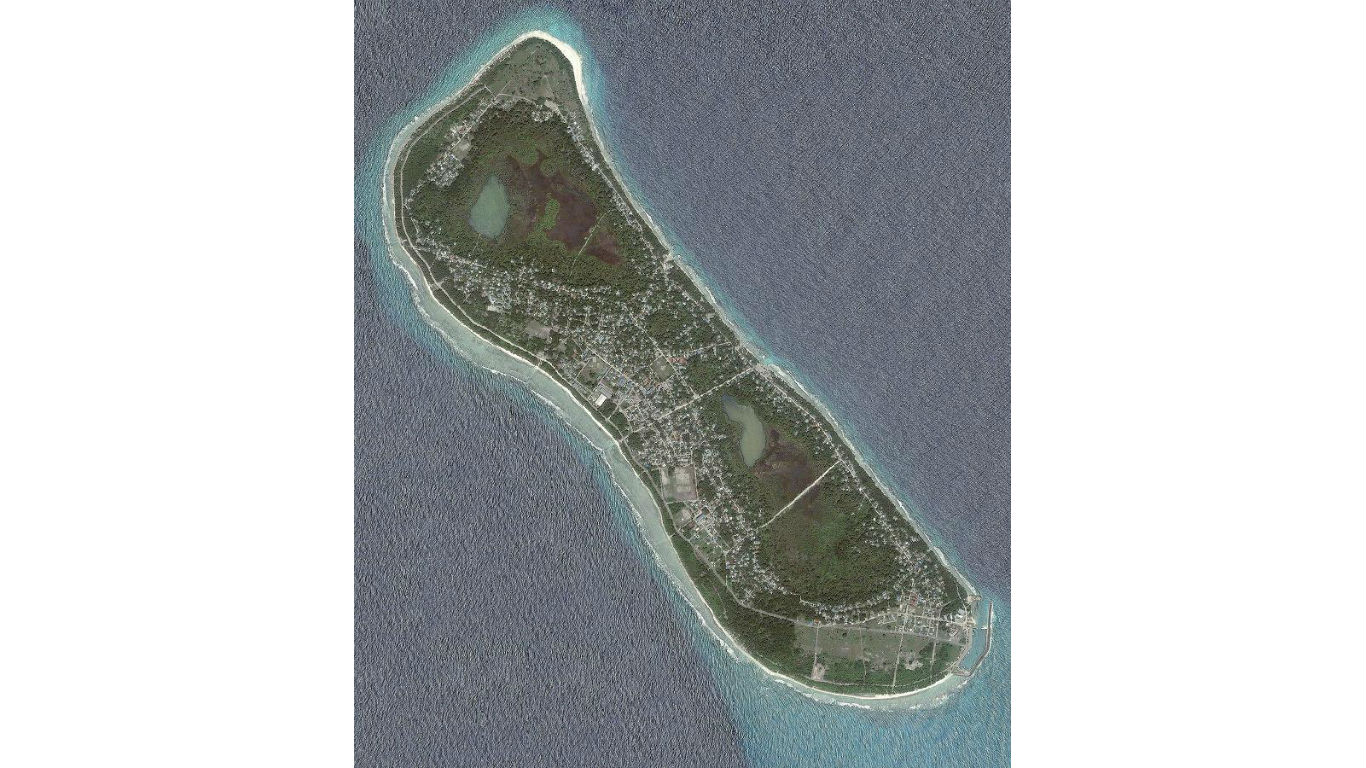 Fuvahmulah is both an island and a municipality. The latter was officially named the third city in the Maldives in 2016 (the capital, Malé, and Addu City were the first two). Visitors praise its friendliness and feeling of authenticity (as opposed to the vibe on more touristy islands), but the big draw here seems to be the opportunity to enjoy unspoiled woodlands, lakes, and beaches, as well as a new nature park.