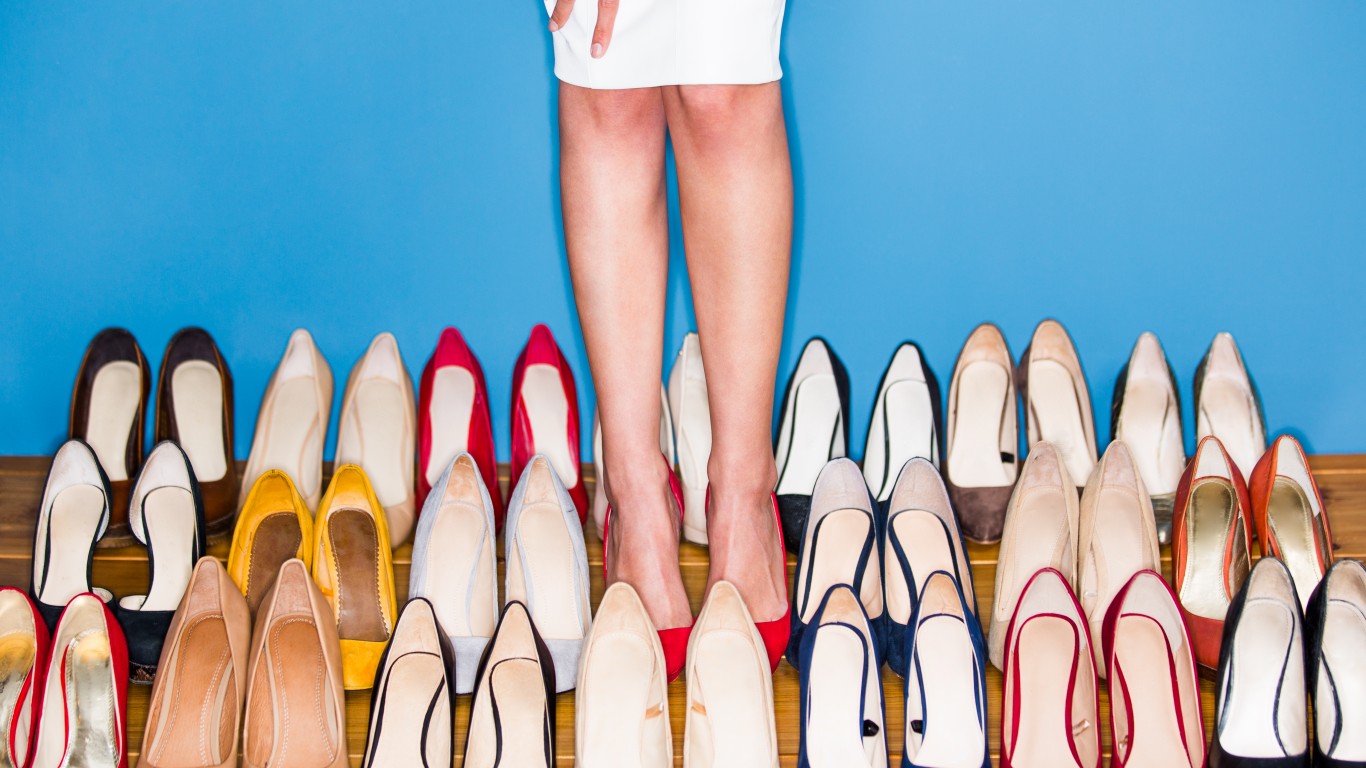 Each year since 2014 there have been hundreds more seizures of counterfeit footwear. In 2014, CBP seized less than 1,300 intercepted shipments of bogus shoes. That number increased to 2,818 the next year, to 3,630 the year after, and to 4,224 in 2017. Those shipments would have been worth nearly $41.5 million if they were authentic. Though there were close to 600 additional seizures of counterfeit shoes in 2017 compared to the year before, the 2016 estimated MSRP of the counterfeit shoes was nearly $10 million higher. 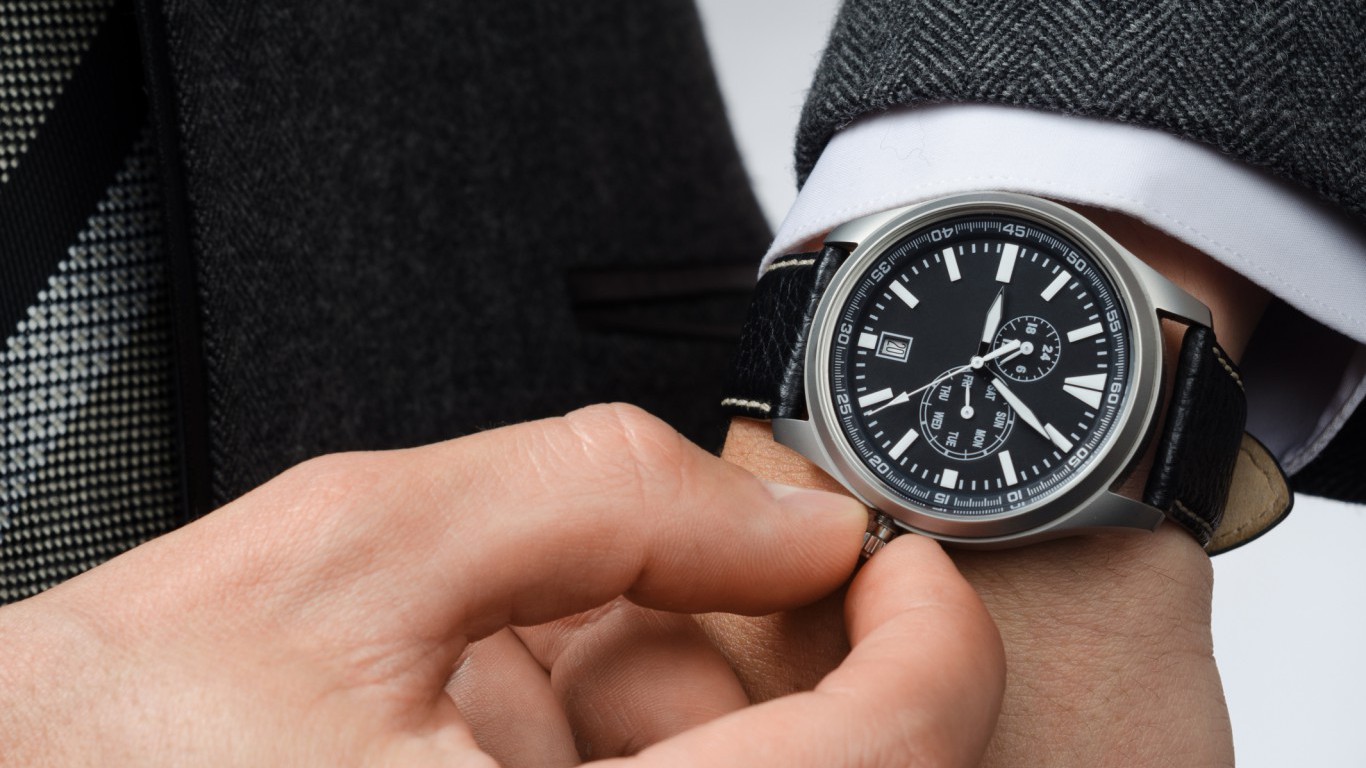 Counterfeit watches and jewelry were not the most commonly seized type of item in 2017, but they had the highest market value. CBP reported 4,297 seizures of phony watches and jewelry that if authentic would have been worth over $460 million — over 38% of the total value of counterfeit items seized. Each intercepted shipment was worth an average of $107,089. Compared to 2016, watch and jewelry seizures increased by more than any other category. CBP intercepted 3,407 fake watch and jewelry shipments in 2016, 890 fewer than in 2017. Unlike many commonly counterfeited items, watches, rings, and other jewelry are relatively small yet quite expensive. This allows counterfeiters to maximize the value of goods smuggled in each shipment. 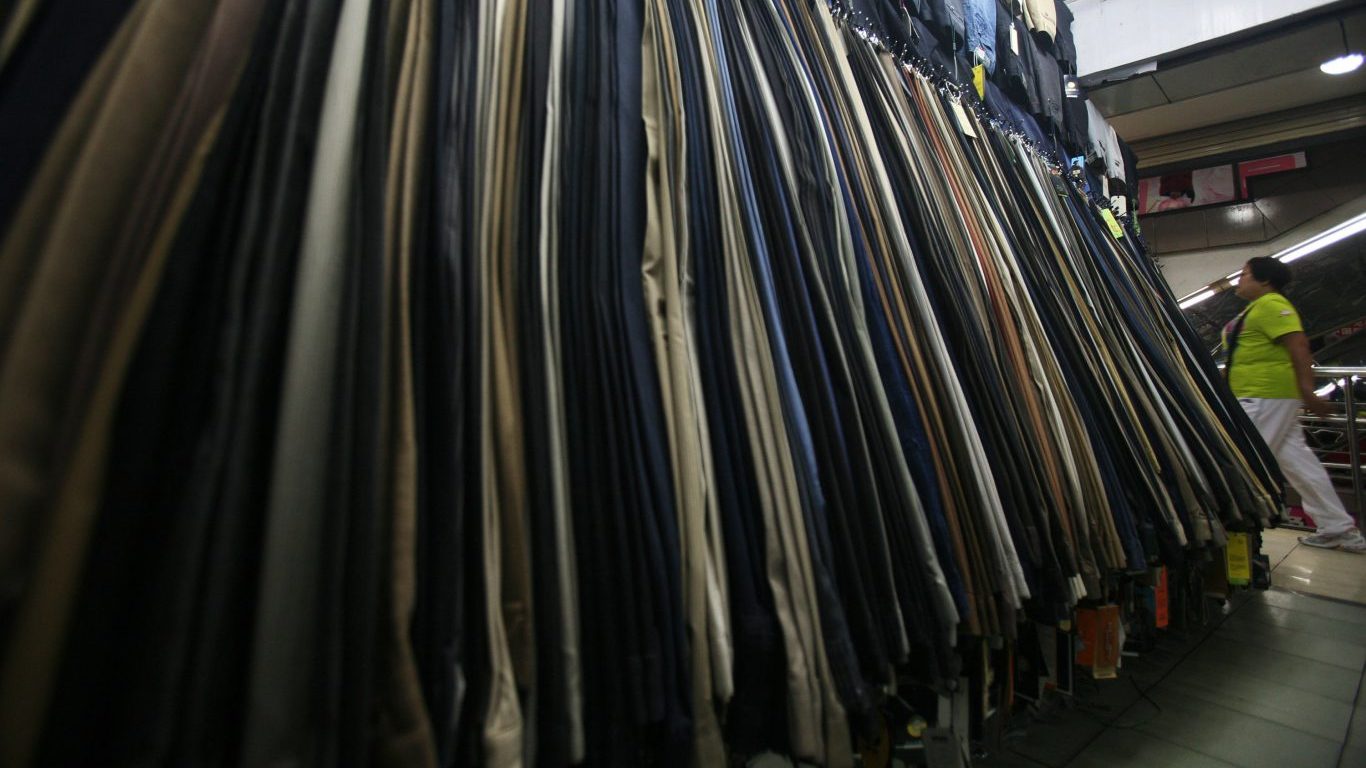 Wearing apparel and accessories again topped the list of America’s most counterfeited items. CBP seized 5,223 shipments of counterfeit clothes, accounting for over 15% of all seized shipments. In the past seven years, wearing apparel and accessories has been the most seized category. In 2013, seizures peaked when CBP seized 9,894 shipments of fake clothing and accessories. The number of intercepted shipments declined in 2017 from 6,406 the year before, by far the largest drop of any category. The Super Bowl is one of the main targets for counterfeiters. Operation Team Player, an effort to curb counterfeit sports items, recovered a reported 24,324 items worth over $1 million just before the big game.