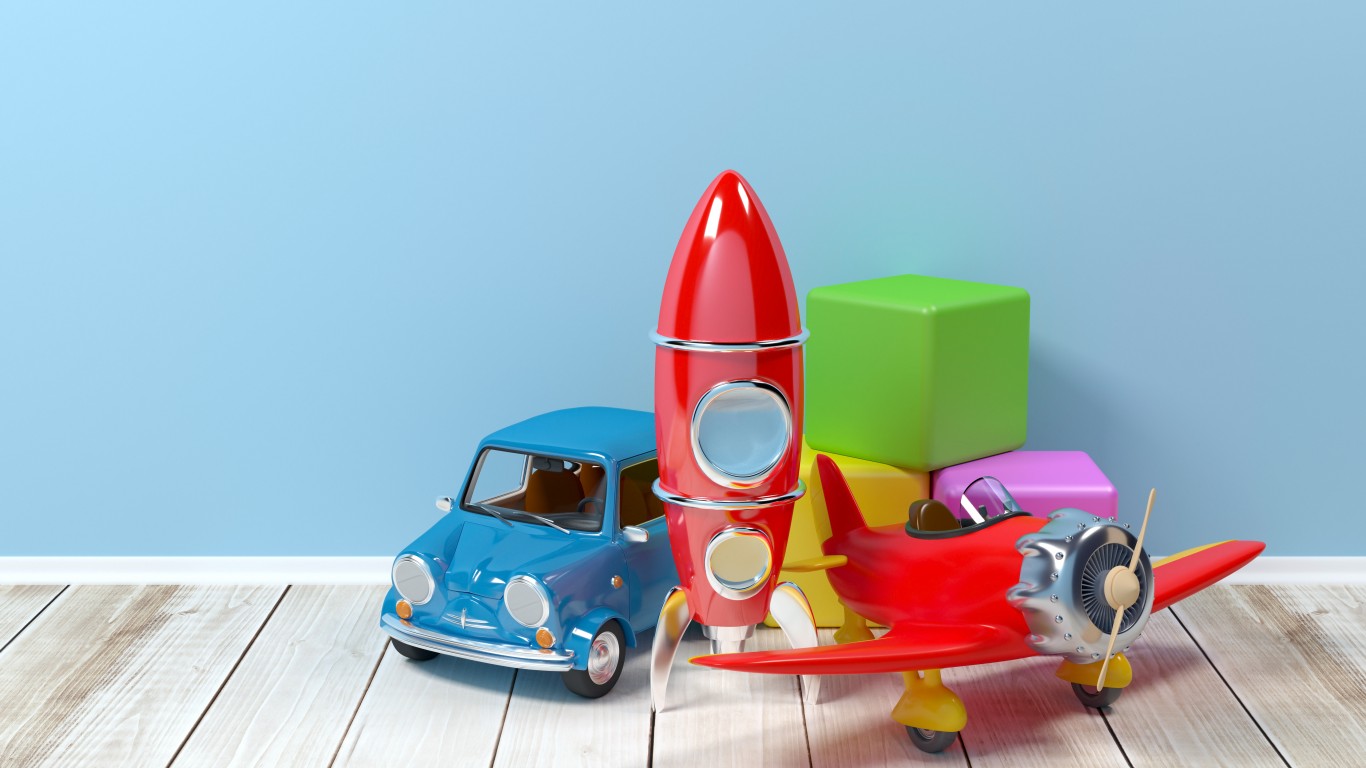 During the 2016 fiscal year, there were so few seizures of counterfeit toys that U.S. Customs and Border Protection did not even list it as its own category. This past year, CBP officials seized 449 shipments of counterfeit toys. That accounted for 1.3% of the total seizures. Had those toys been authentic, they would have been worth over $12 million, according to CBP officials. 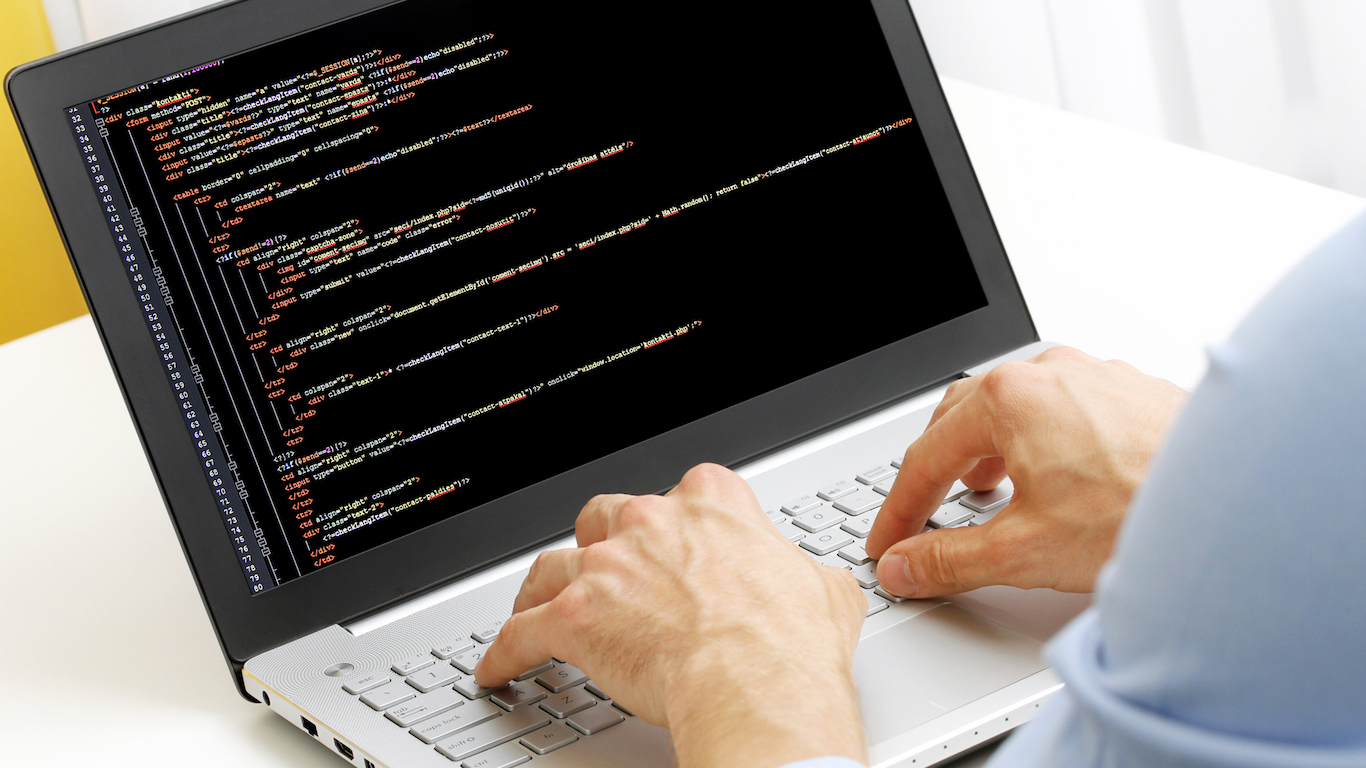 Computers are an integral part of the modern world, and counterfeiters have attempted to smuggle millions of dollars worth of computers and accessories into the United States. In one case, a California man tried to import fake computers, which would have been worth $2.6 million if genuine. He was sentenced to more than three years in prison. Hundreds of additional shipments of counterfeit computers were seized by CBP in the 2017 fiscal year.

24/7 Wall St.
The Most Heroic Dogs in America 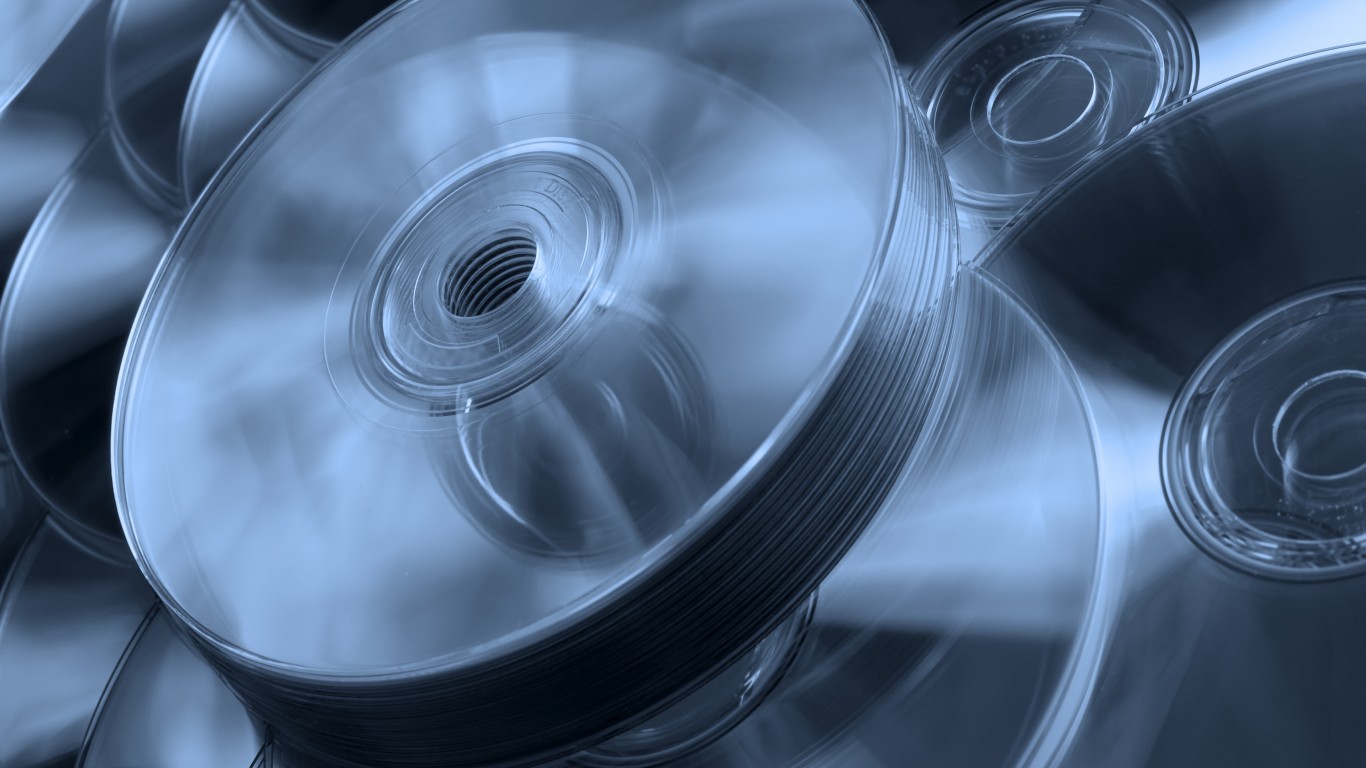 The number of seizures of counterfeit optical media has dropped steadily over the past few years. The CBP seized only 809 shipments of falsified items like DVDs, Blu-Rays, and video games in fiscal year 2017. The year before, there were 963 seized shipments. In 2015, there were 1,442 seizures. The items taken in these seizures in 2017 would have been worth over $27 million if genuine. 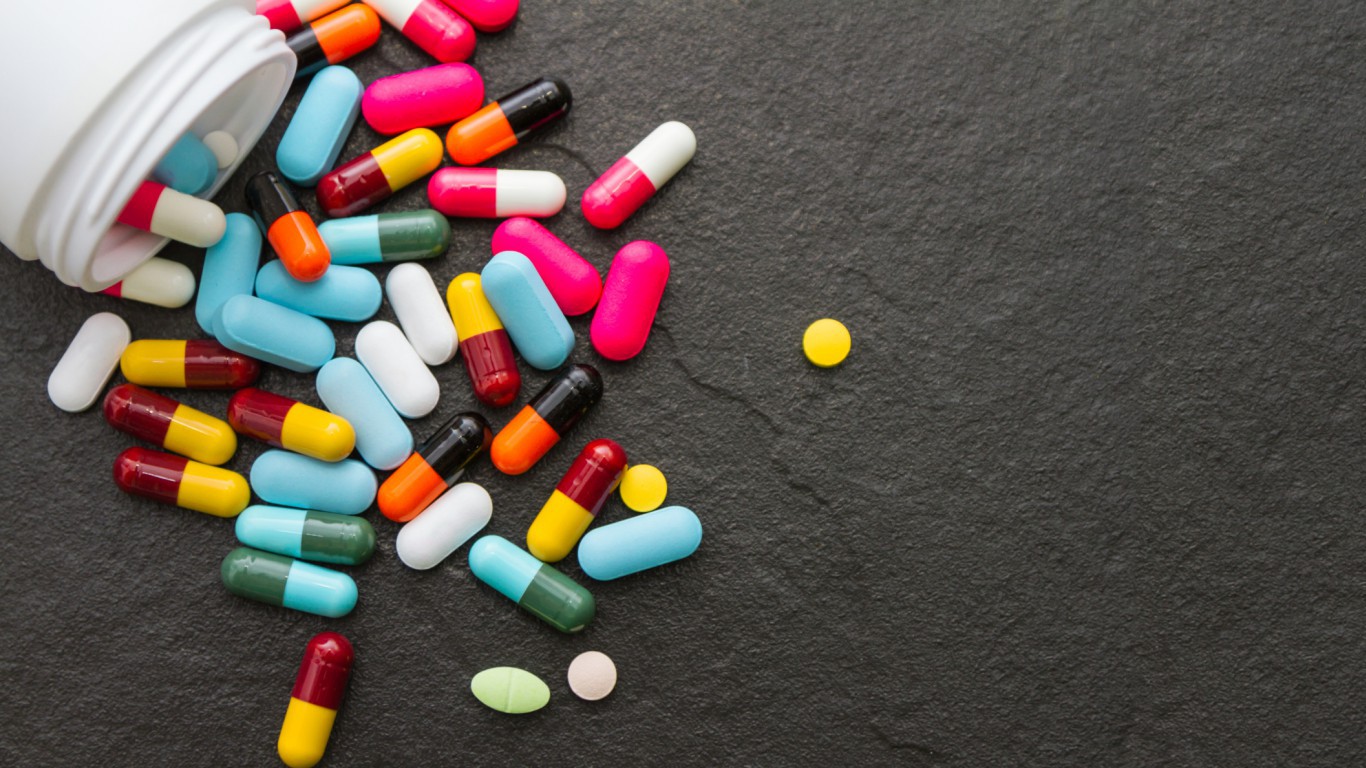 While many of the fake goods smuggled into the United States are relatively harmless luxury items like fashion accessories or entertainment, counterfeit pharmaceuticals can be dangerous. Inauthentic drugs that are not as effective as genuine medicine — or are completely ineffective — can risk the health of those who take them. Some counterfeit drugs may not have the correct dosage or altogether lack the active ingredient that makes the genuine medicine effective. CBP seized 2,209 shipments of counterfeit pharmaceuticals and personal care items worth an average of $31,579 per shipment. Pharmaceuticals and other personal care items, such as cosmetics, toothpaste, or shampoo, made up 6.5% of the seized counterfeit items in fiscal year 2017.