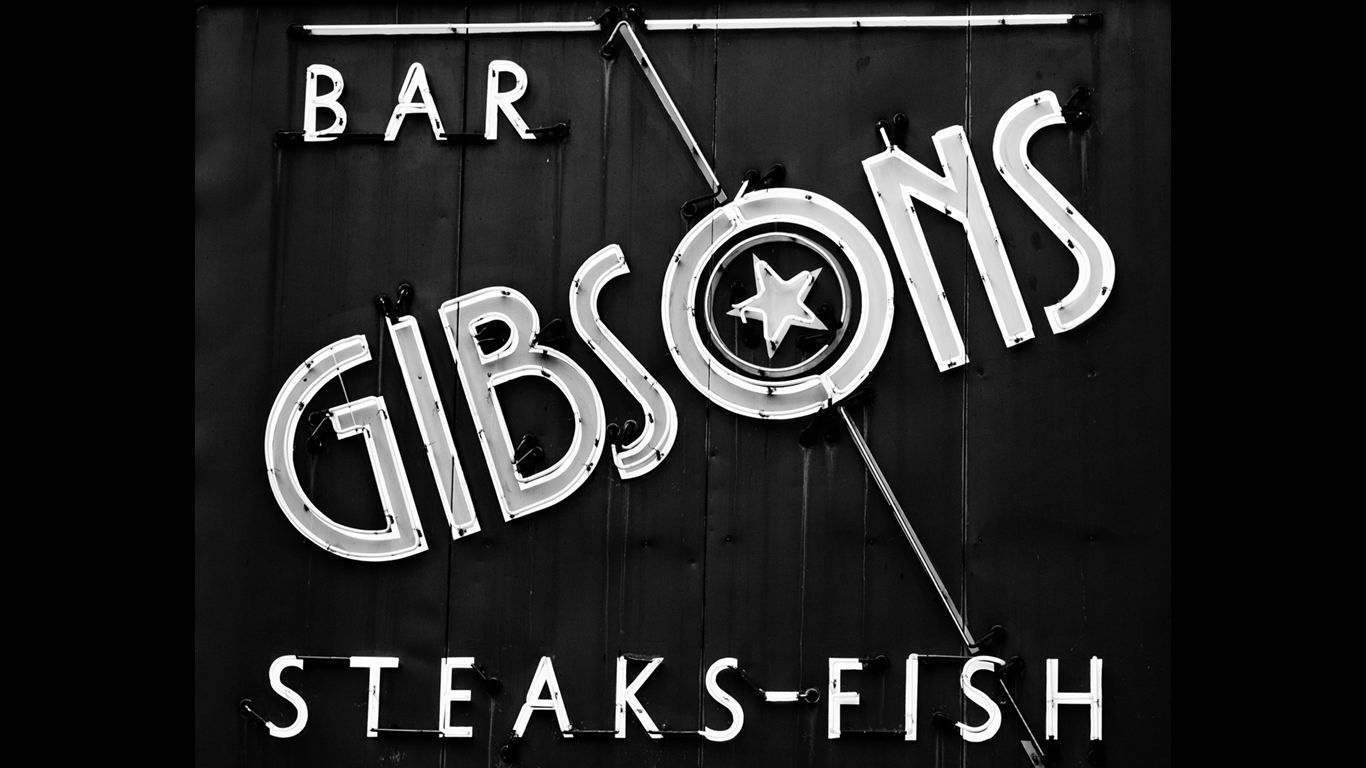 The suburban Rosemount extension of this old-style steakhouse made this list at No. 36, but this is the Near North Side Chicago original. It opened its doors in 1989 in the space that once housed the legendary club Mister Kelly’s, where the likes of Bette Midler, Sarah Vaughan, and Muddy Waters once appeared. Gibsons was the first restaurant group in the country to be granted its own USDA Prime certification, and it serves only Midwestern grass-fed Black Angus beef plus a couple of 75-day-aged Australian grass-fed cuts. The menu is similar to that at the Rosemount restaurant, and prices are basically the same. 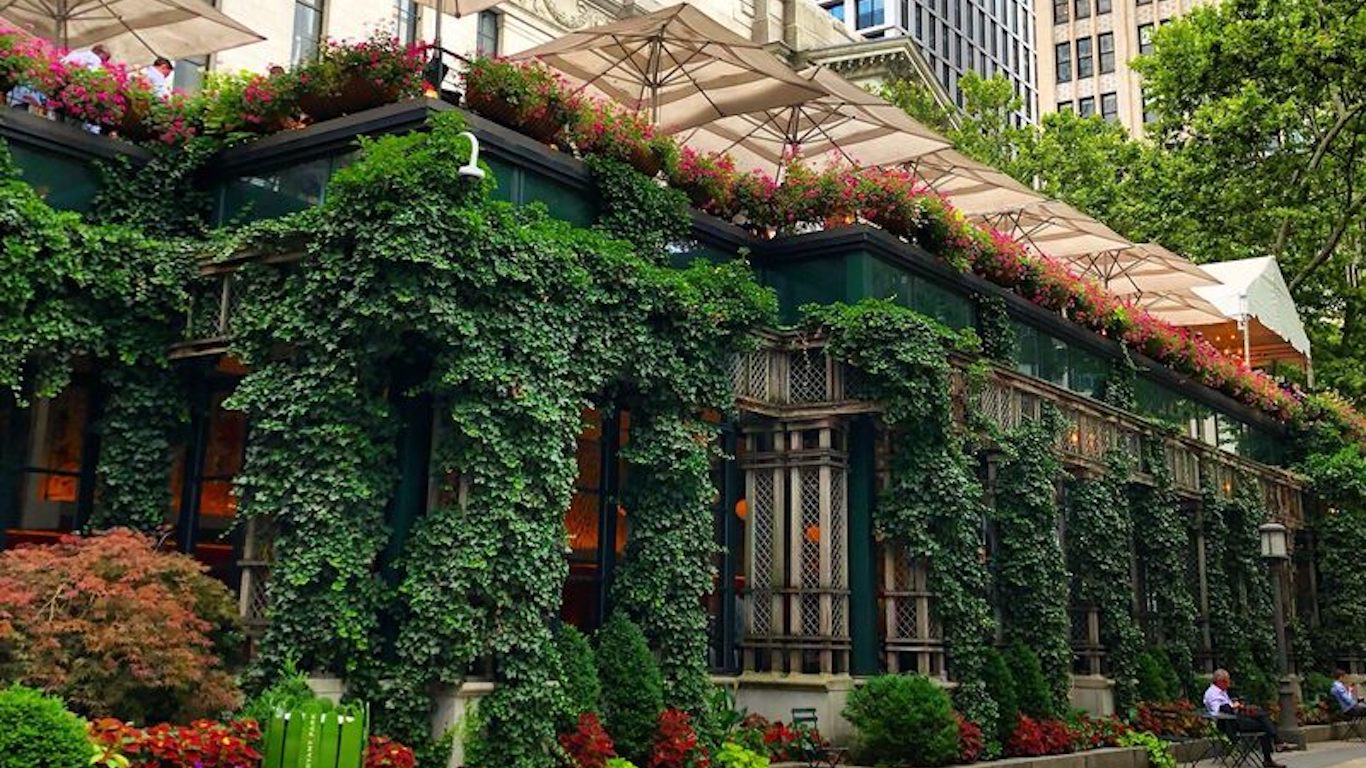 In the early 1980s, Manhattan’s centrally located Bryant Park, behind the New York Public Library’s main branch, was an unkempt no-go landscape where dope dealers and other disreputable types plied their trades. Today, it is a major destination, hosting over a thousand free activities, classes, and events each year as well as a popular Winter Village of shops — and this beautifully situated restaurant, opened in 1995 in a latticed pavilion and environs. 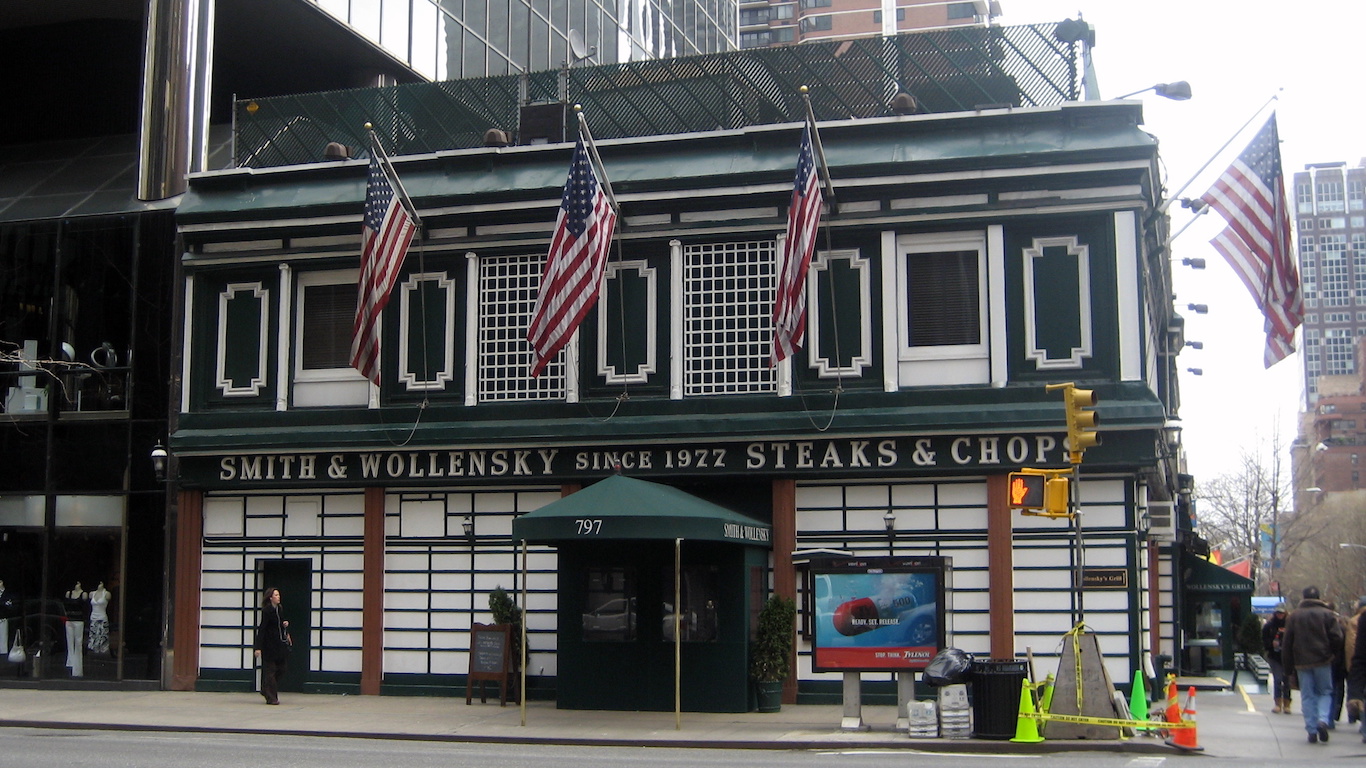 Born in 1977, this classic steakhouse was named totally at random, with “Smith” and “Wollensky” chosen from a New York City phone book. The man behind it was Alan Stillman, who a dozen years earlier had created T.G.I. Fridays. He described the steakhouse originally as “the American version of the French restaurants I loved in France.” Since its founding, Smith & Wollensky grew into a small chain, which today has nine venues around the country and one in London. In 2007, however, Stillman sold the company to the Patina Restaurant Group, keeping the Manhattan original for himself. 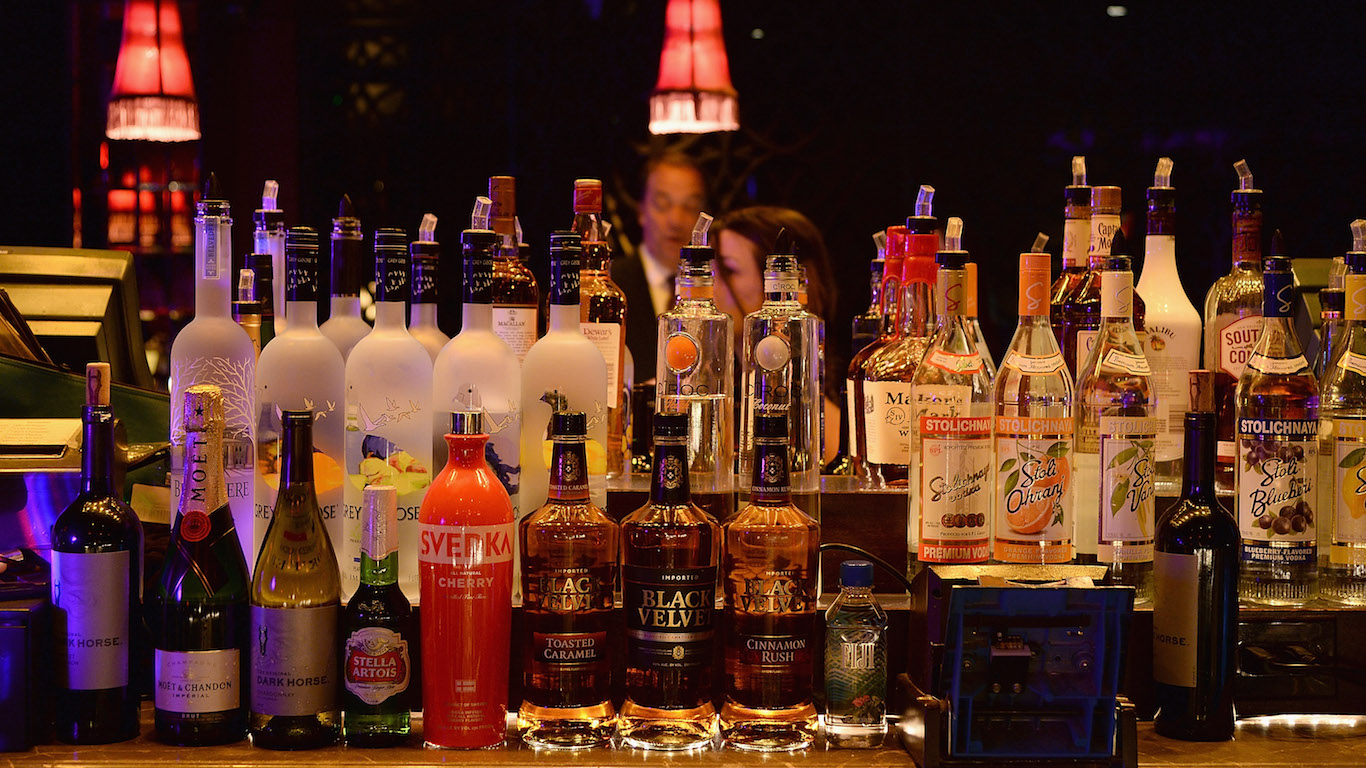 The Tao Group (see No. 50, No. 14, No. 3, and No. 1) turns to Italy for inspiration for this restaurant and nightclub. Antique mirrors, reclaimed subway tiles, and old factory bricks frame the dining room.

The menu offers a few surprises, but covers such basics as baked clams oreganato, Maine lobster cocktail, “The Meatball,” an assortment of pizzas and pastas, chicken Marsala, and grilled red snapper with panzanella salad. The subterranean herringbone-tiled nightclub boasts a sunken dancefloor, raised VIP sections, and a multitude of LED screens. 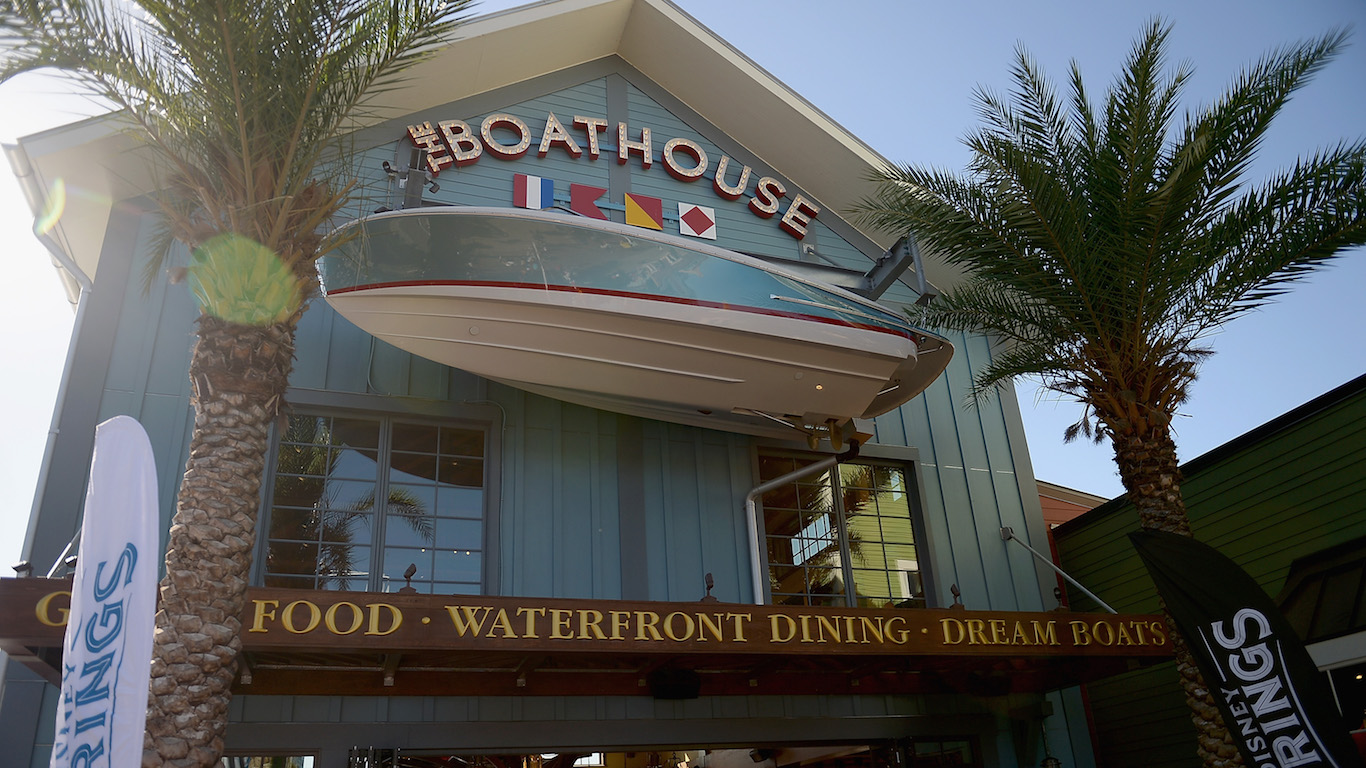 Appropriately for the theme-park capital of Orlando, The Boathouse at Walt Disney World Resort at Disney Springs offers rides of a sort itself: 25-minute tours of Disney Springs landmarks in vintage Amphicars and a cruise across Lake Buena Vista, and a scenic river-way in a 40-foot-long Venetian water taxi.

If being out on open water works up customers’ appetites, they can feast in the waterfront dining room on the likes of firecracker shrimp, hoisin chili calamari, New England lobster roll, panko-fried fish of the day, or filet mignon Oscar style, with lump crab, asparagus, and béanaise. Chicago’s Gibsons Restaurant Group (see No. 36 and No. 10) is in charge here.