This quirky place on Manhattan’s trendy Lower East Side is a functioning pawn shop up front, filled with merchandise for sale — some of it genuinely pawned, some of it chosen second-hand by curator Lauren Kaminsky. Through a door at the back of the shop, though, is a bustling restaurant, complete with four dining rooms, two bars, and a lounge.

The imaginative menu includes such mashups as tuna poke wonton tacos, Caesar toast with crispy chicken skin, and chile relleno empanadas. The restaurant — owned by Madison Square Garden Co.’s Tao Group, which is well-represented on this list (see No. 14, No. 7, No. 3, and No.1) — has siblings in Las Vegas and Los Angeles. 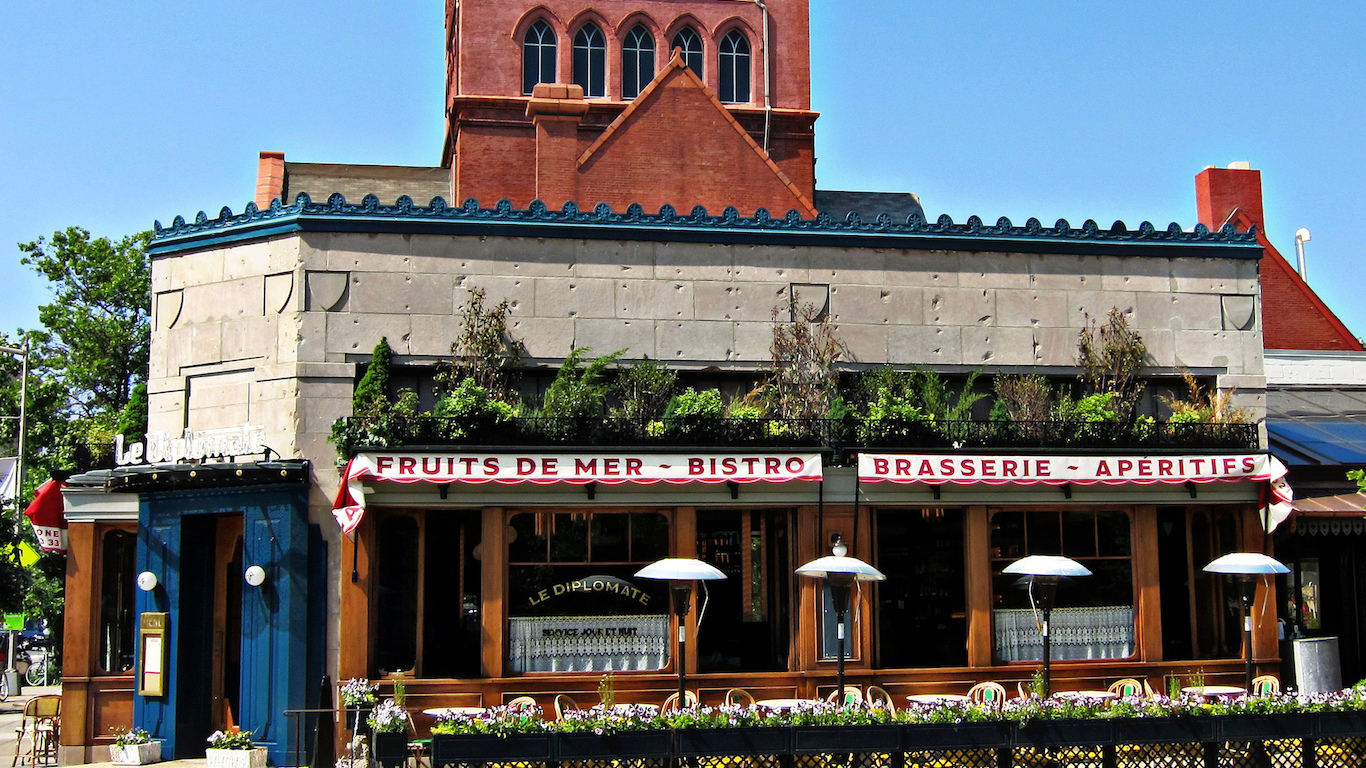 A skillfully recreated Parisian-style brasserie with a skylit terrace, this popular D.C. restaurant is part of the Philadelphia-based Starr Group, which operates 37 restaurants in New York, New Jersey, Florida, and Paris, as well as in the nation’s capital and its hometown. The fare is mostly old-style French — oysters, pâté, salade niçoise, beef bourguignon, etc. — and there is an outdoor cart selling homemade ice creams and sorbets in nice weather. 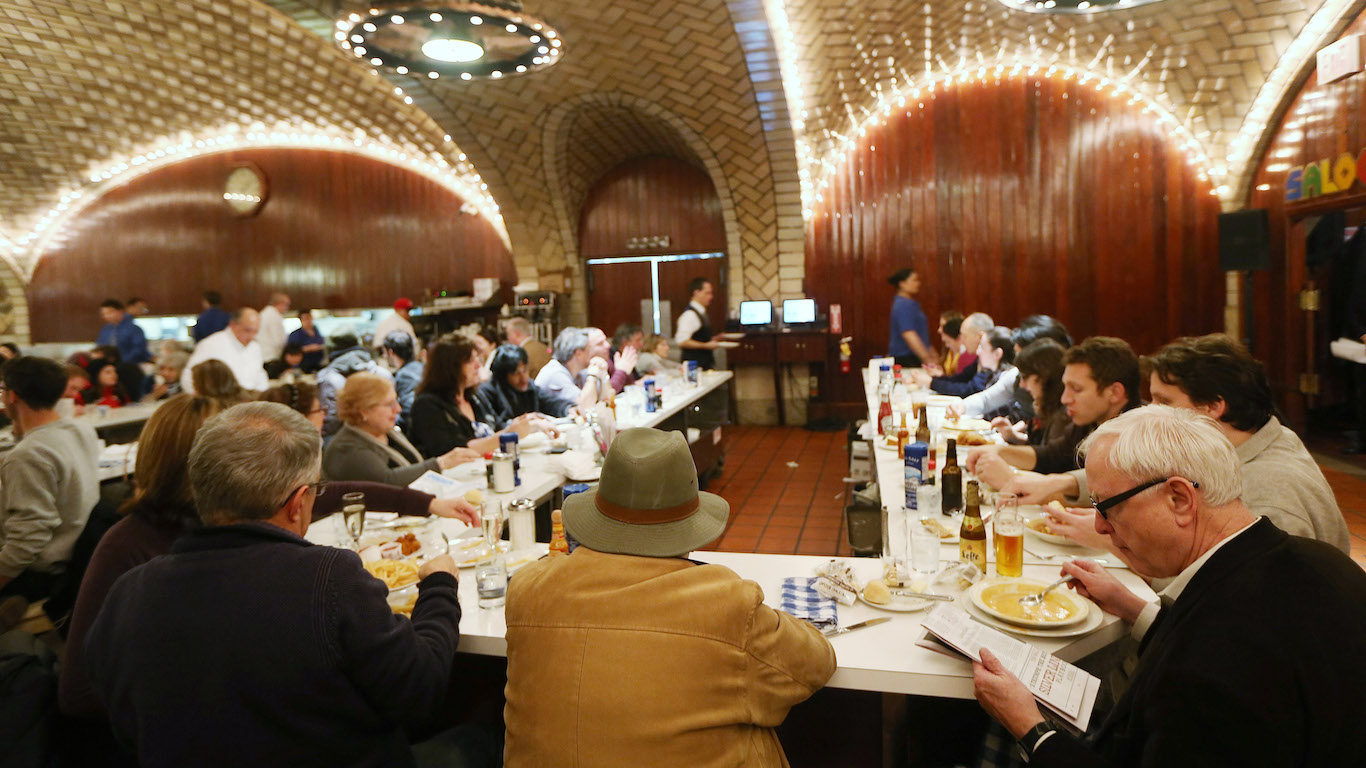 A New York classic for more than a century, the Oyster Bar on the lower level of iconic Grand Central Station is a major destination for seafood-lovers. Oysters, of course, are the big draw. Every day there are 20 or more choices; the ever-changing master list contains more than 250 different kinds, from the East and West coasts of both the U.S. and Canada, as well as Mexico and Chile. Stews and pan-roasts, cold seafood salads, and 15 or 20 kinds of fresh-caught fish are among the other offerings. The vaulted tile arches and ceilings by famed Valencian architect Rafael Guastavino provide a stunning setting. 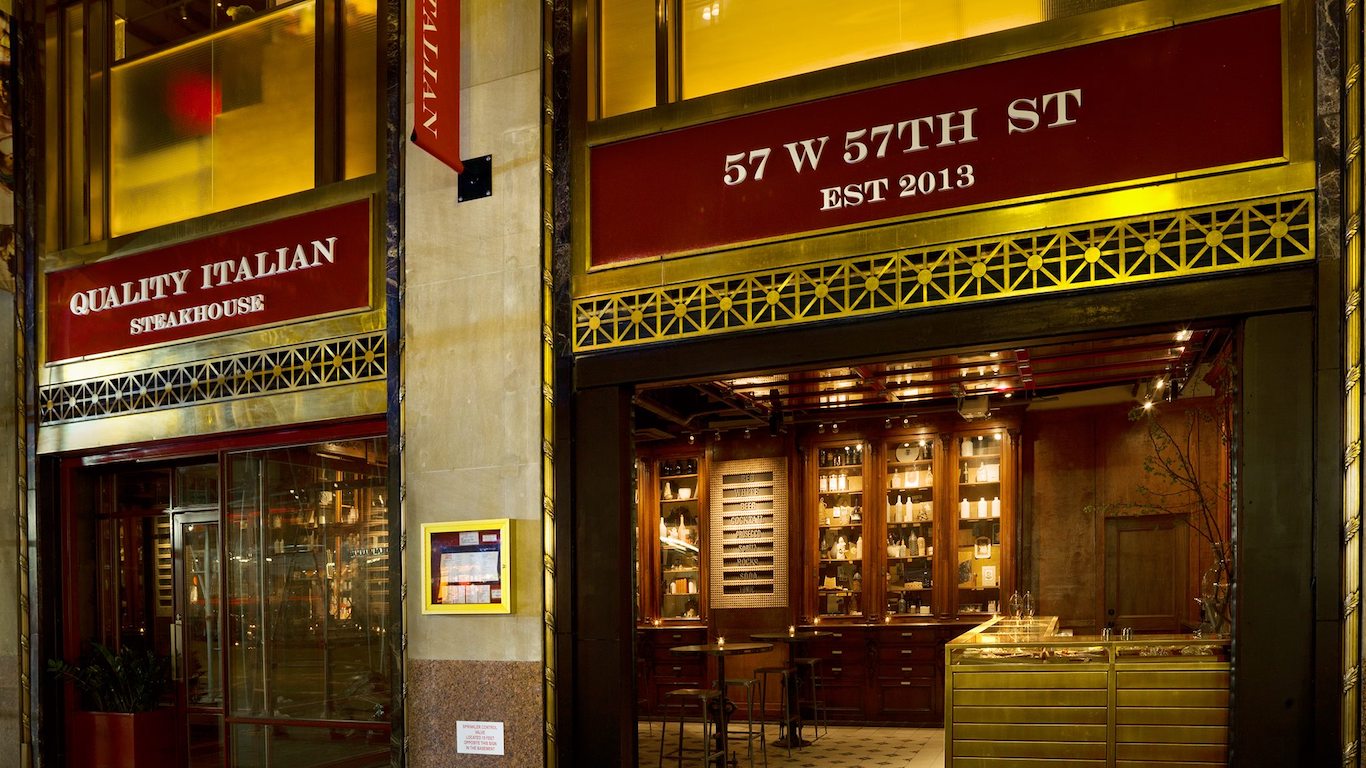 Part of the Quality Branded group — which has eight restaurants in New York City, one in Miami Beach, and a second Quality Italian in Denver — Quality Italian serves modern Italian-American food. That translates to several varieties of crudo, homemade pastas (including agnolotti with dry-aged porterhouse), sausage and pepper garlic toast, and assorted steaks and chops, among other specialties. Quality Branded’s principals are veteran restaurateur Alan Stillman (see No. 8) and his son Michael. 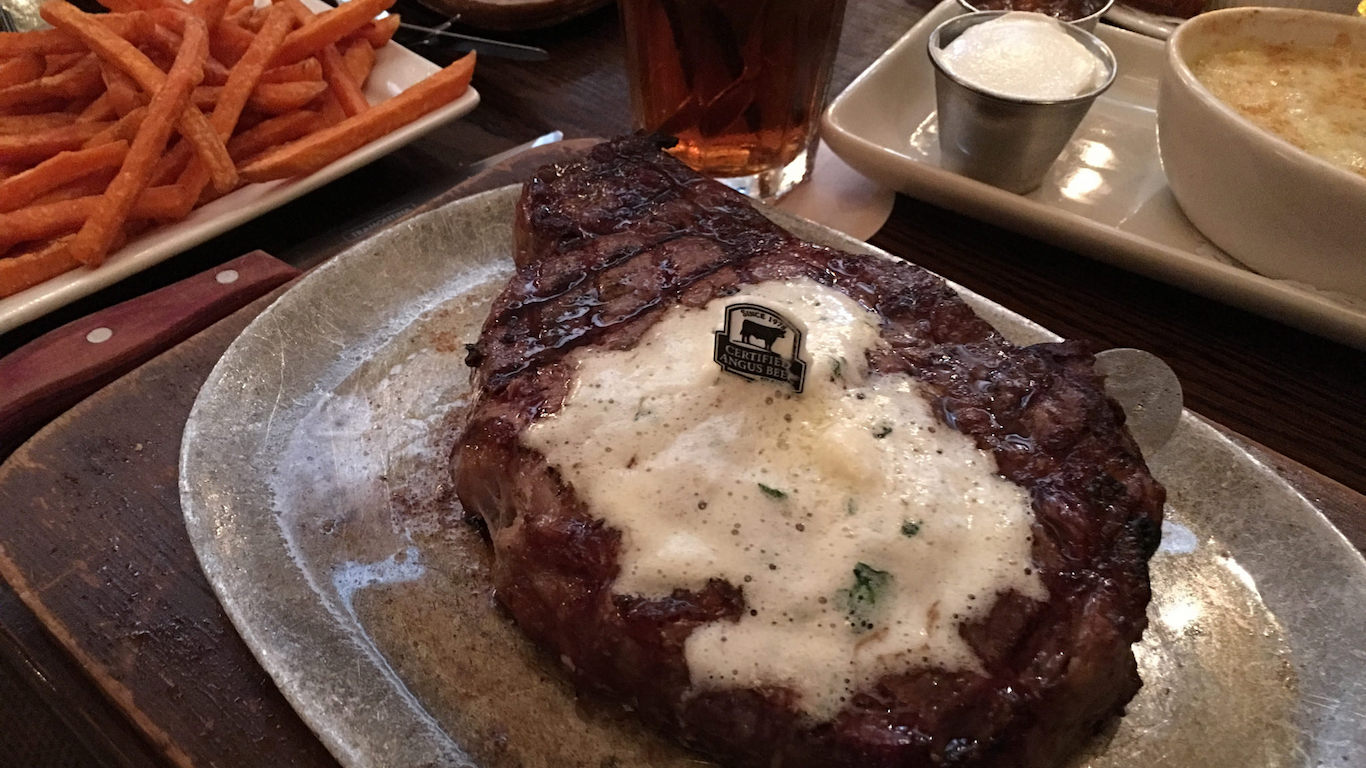 Opened in 1977, Taste of Texas is a landmark Houston steakhouse with a menu that includes eight cuts of steak — all Certified Angus Beef — seafood, and other steakhouse staples, as well as a range of appetizers, such as Texas quail bites and jalapeño stuffed shrimp. The restaurant also hosts a collection of museum-quality Texas historical artifacts, from Sam Houston’s calling card to a Victorian-era gun rack to an assortment of pre-statehood Texas flags.