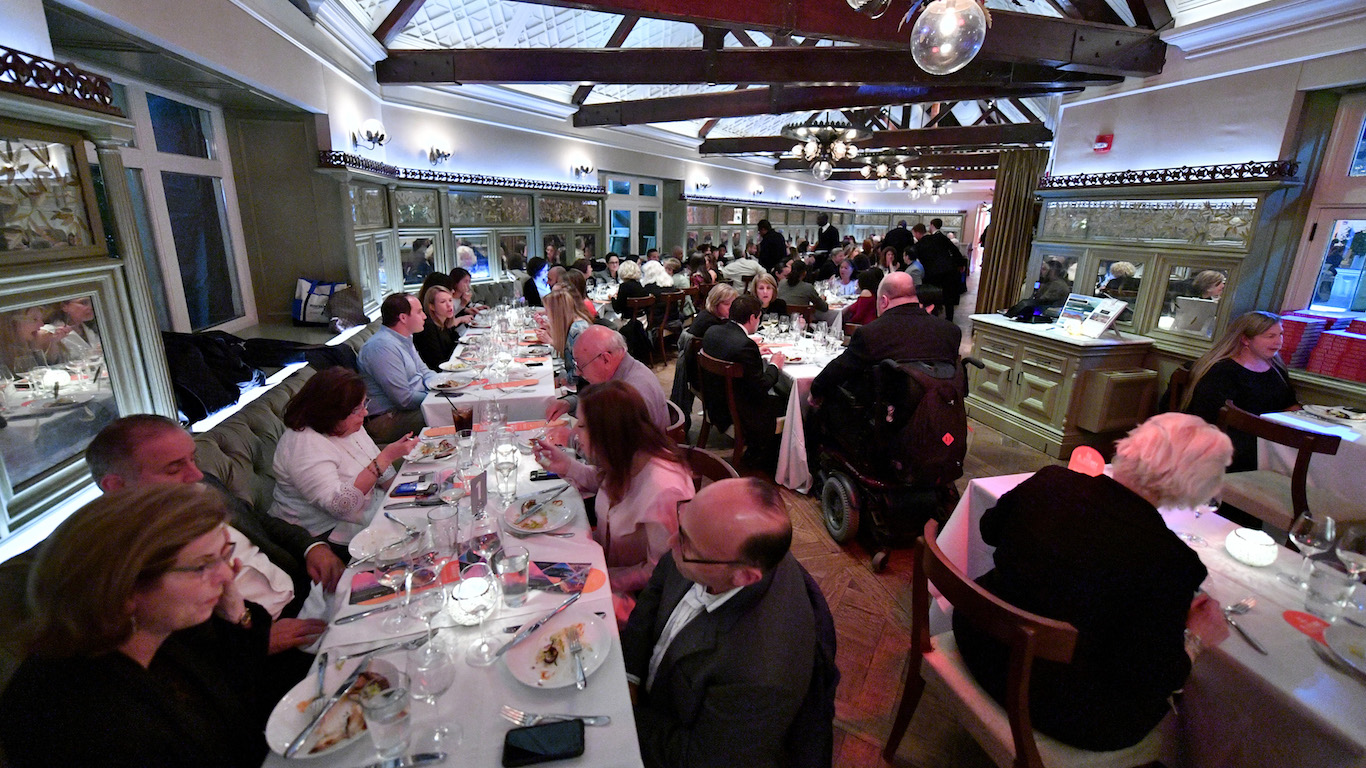 This beautifully located Central Park landmark started life in the 1880s as a sheep barn, designed by the celebrated English architect and landscape designer Calvert Vaux. Controversial city planner Robert Moses turned it into a restaurant in 1934. Over the years, the fortunes of the place ebbed and flowed, and the management changed frequently. Restaurant impresario Warner LeRoy ran it from 1976 to 1988; famed chef Jeremiah Tower took over the kitchen for a scant five months in 2014 and ’15. Today, under Philadelphia restaurateurs Jim Caiola and David Salama, it seems to have found its groove with solid cooking and a something-for-everyone menu that includes kale and quinoa salad, grilled baby octopus, and roasted organic chicken. 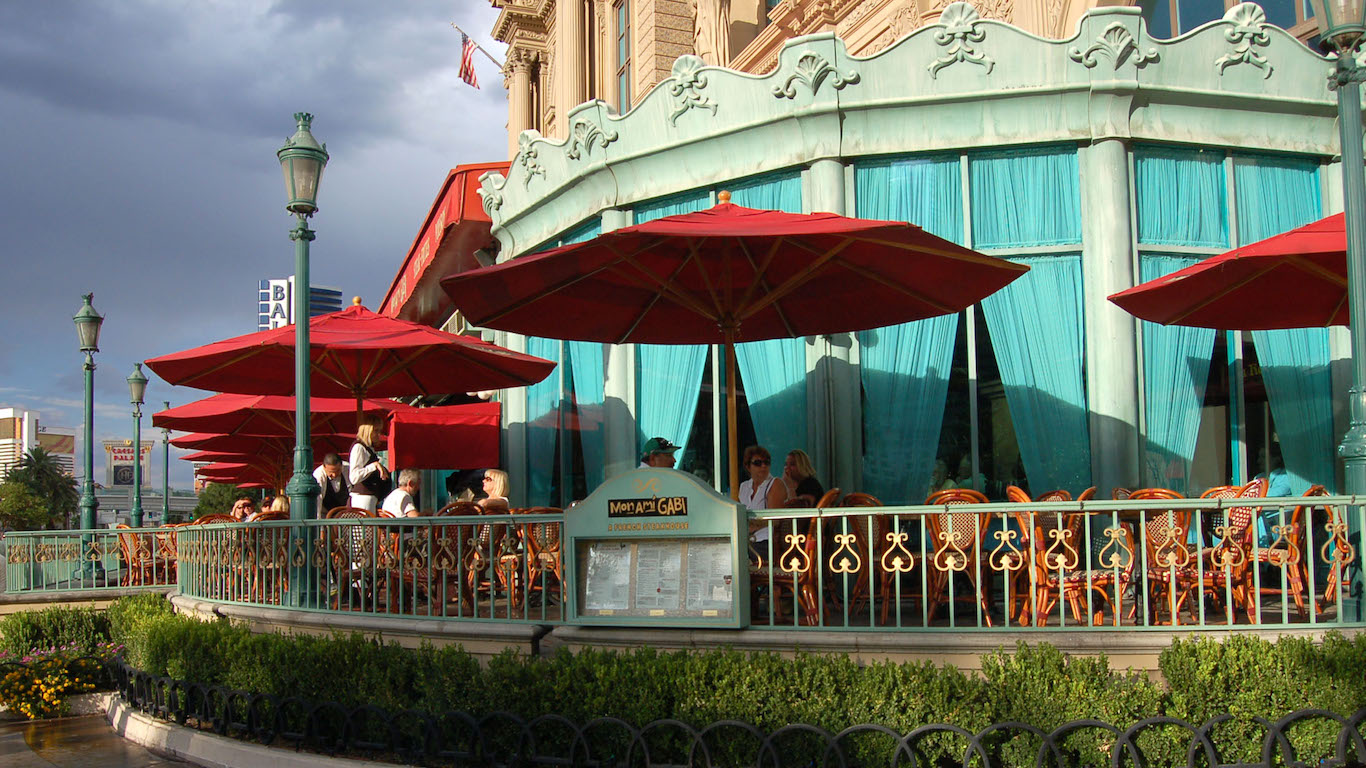 The Sin City outpost of this friendly French bistro, with locations also in the Chicago and Washington D.C. areas, is part of the Chicago-based Lettuce Entertain You group. The classic French fare focuses on variations on steak frites, though many other choices are available. Breakfast and weekend brunch are also served, and there is an ample gluten-free menu. 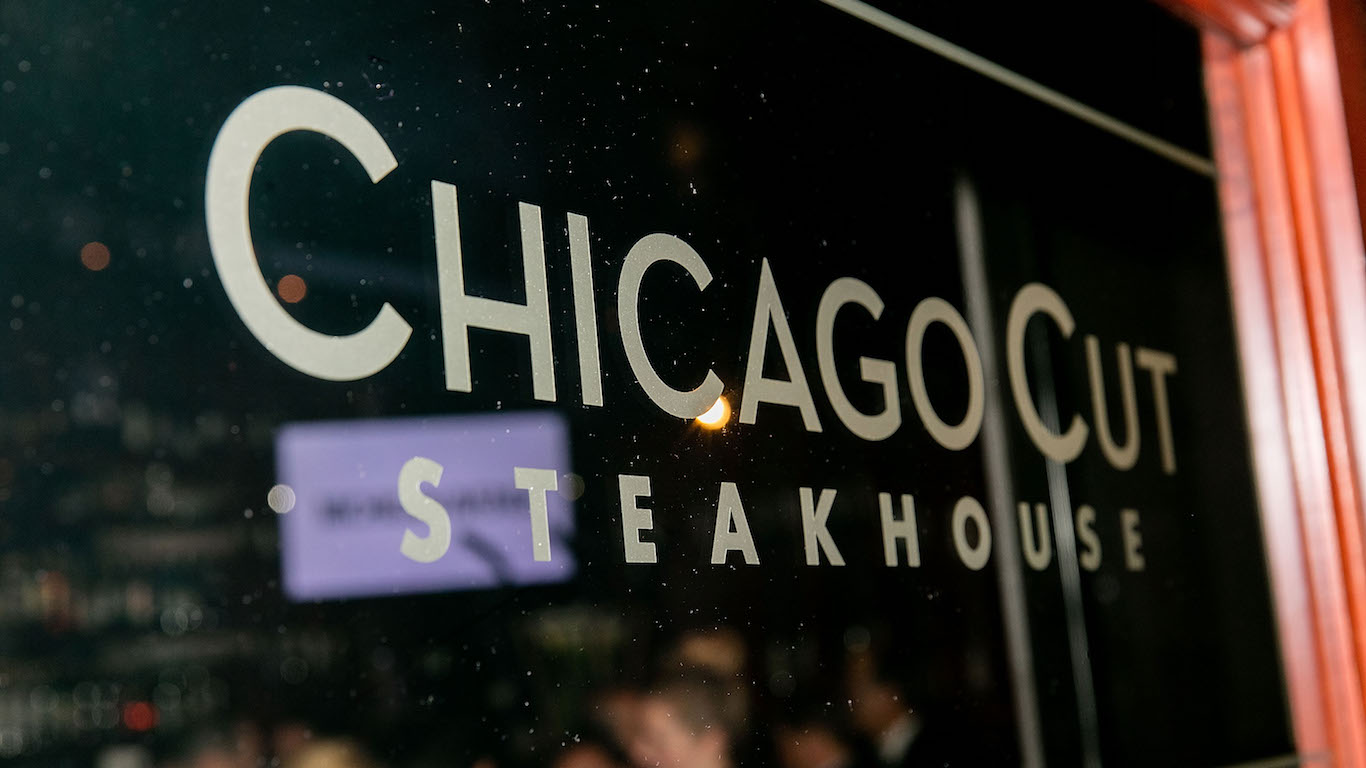 Steakhouse veterans David Flom and Matthew Moore opened this busy steakhouse in 2010. It has proven popular with a wide range of sports stars as well as celebrities like actors Colin Farrell and John Cusack, who were presumably tempted by its bone-in prime rib, prime steaks, and fresh seafood — and maybe even by its foot-long Kobe beef hot dog. 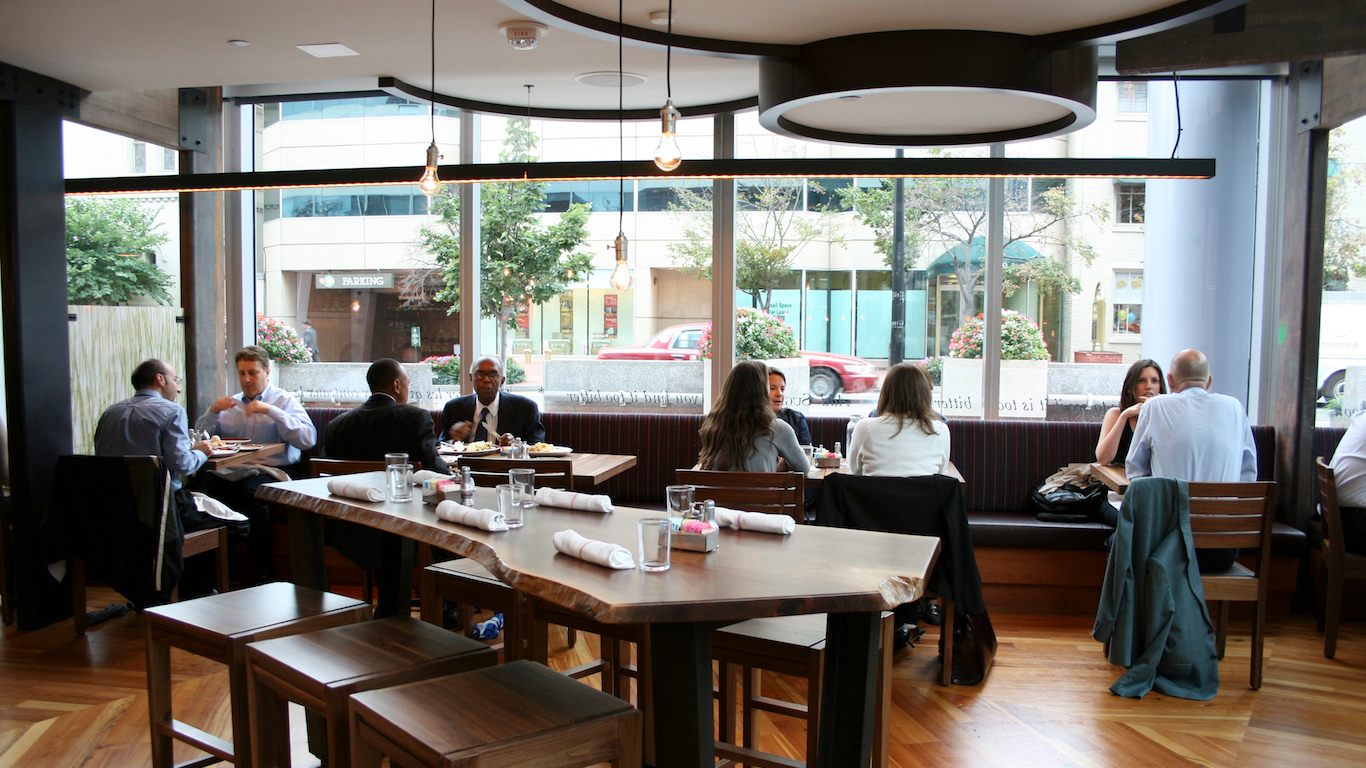 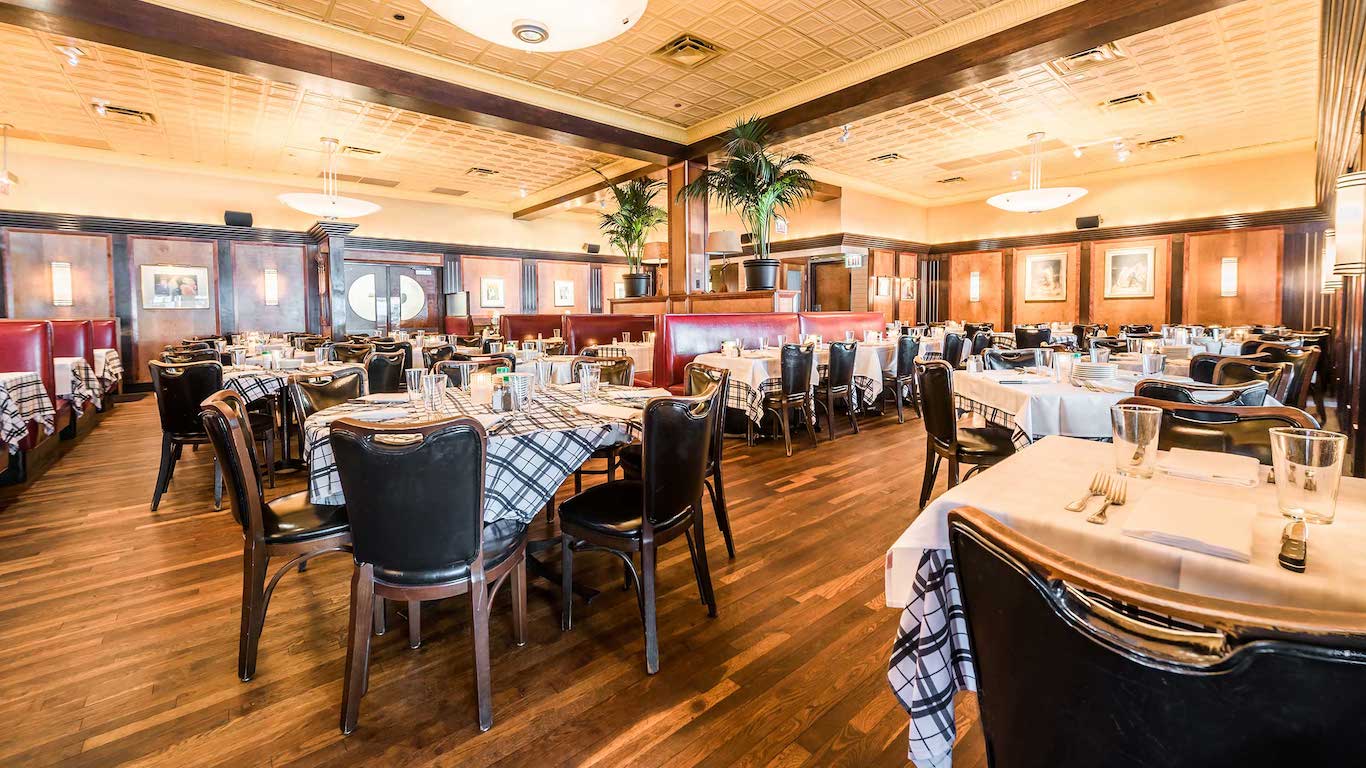 This is one of two suburban locations of the popular downtown Chicago steakhouse of the same name. The no-nonsense menu is centered around prime corn-fed Black Angus beef, aged for 40 days. There’s also plenty of seafood, including a spicy lobster cocktail, as well as spit-roasted chicken, baby back ribs, and a charbroiled burger. Owned by the Gibsons Restaurant Group, this Gibsons is across from Rosemont’s Donald E. Stephens Convention Center.