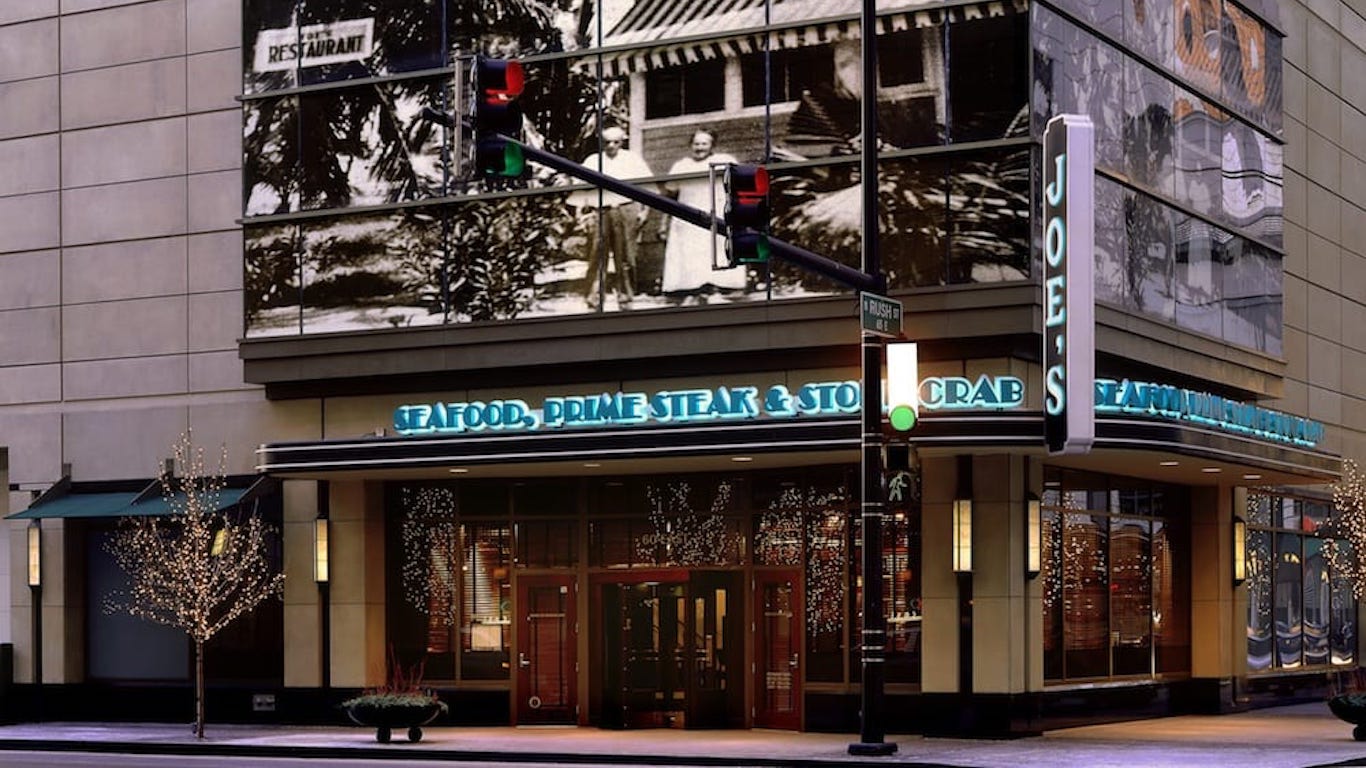 The owners of Joe’s Stone Crab, a Miami Beach institution dating from 1913, entered into a partnership with Richard Melman, founder of Chicago’s Lettuce Entertain You restaurant group, in 2000 to open this popular Chicago extension of the original concept. Two more were subsequently launched, in Las Vegas and Washington, D.C., and all three are among

the highest-grossing restaurants in the country (see No. 15 and No.17).

Florida stone crab remains a staple of the menu, along with other fish and shellfish choices such as oysters Rockefeller, crispy fried shrimp, and grilled Alaskan halibut. Steaks include a rarely seen bone-in filet mignon. 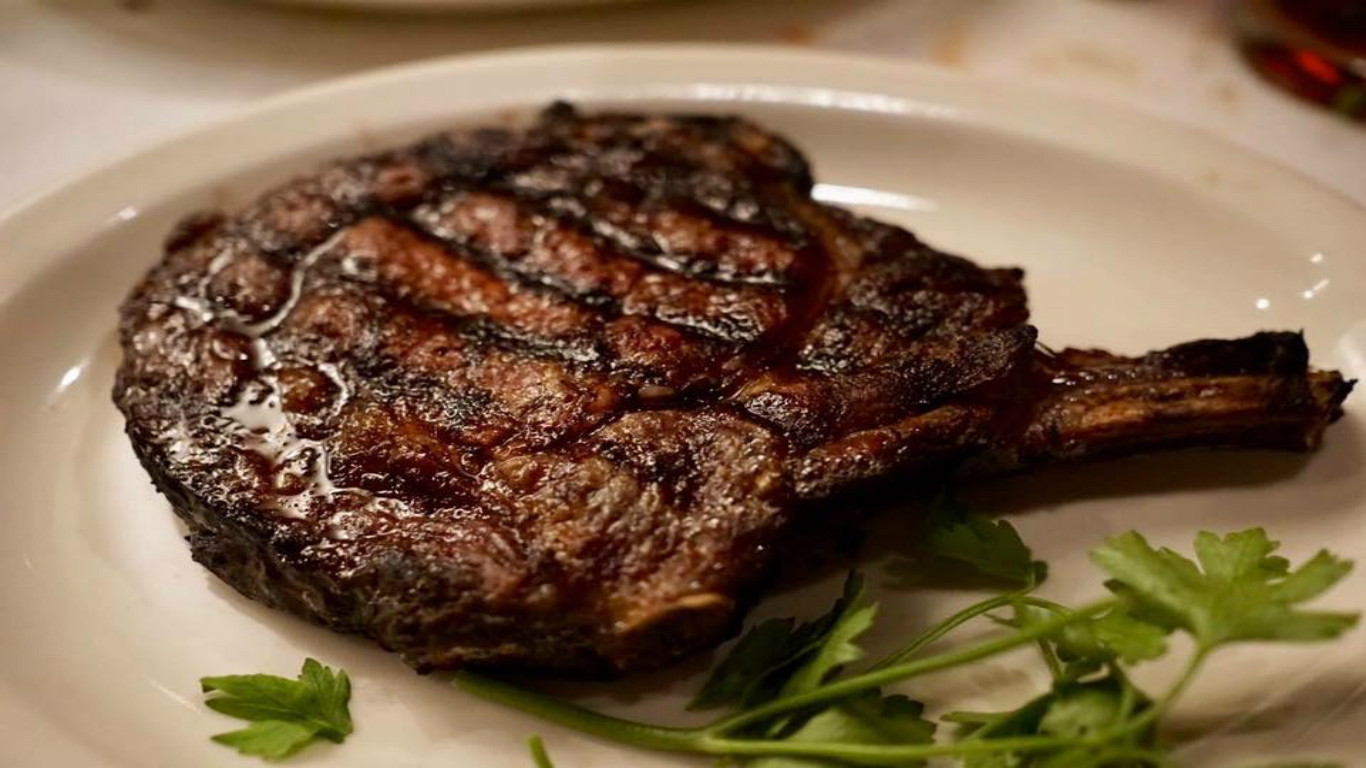 The oldest Indianapolis steakhouse still in its original location, St. Elmo — named for the patron saint of sailors — opened as a tavern in 1902. Nine different steaks are served, and prices for these and other entrees include navy bean soup or tomato juice plus a choice of potatoes or green beans. Chops, chicken, seafood, and salads fill out the bill of fare. For sports fans, there are also special Colts football and Pacers basketball pre-game menus. 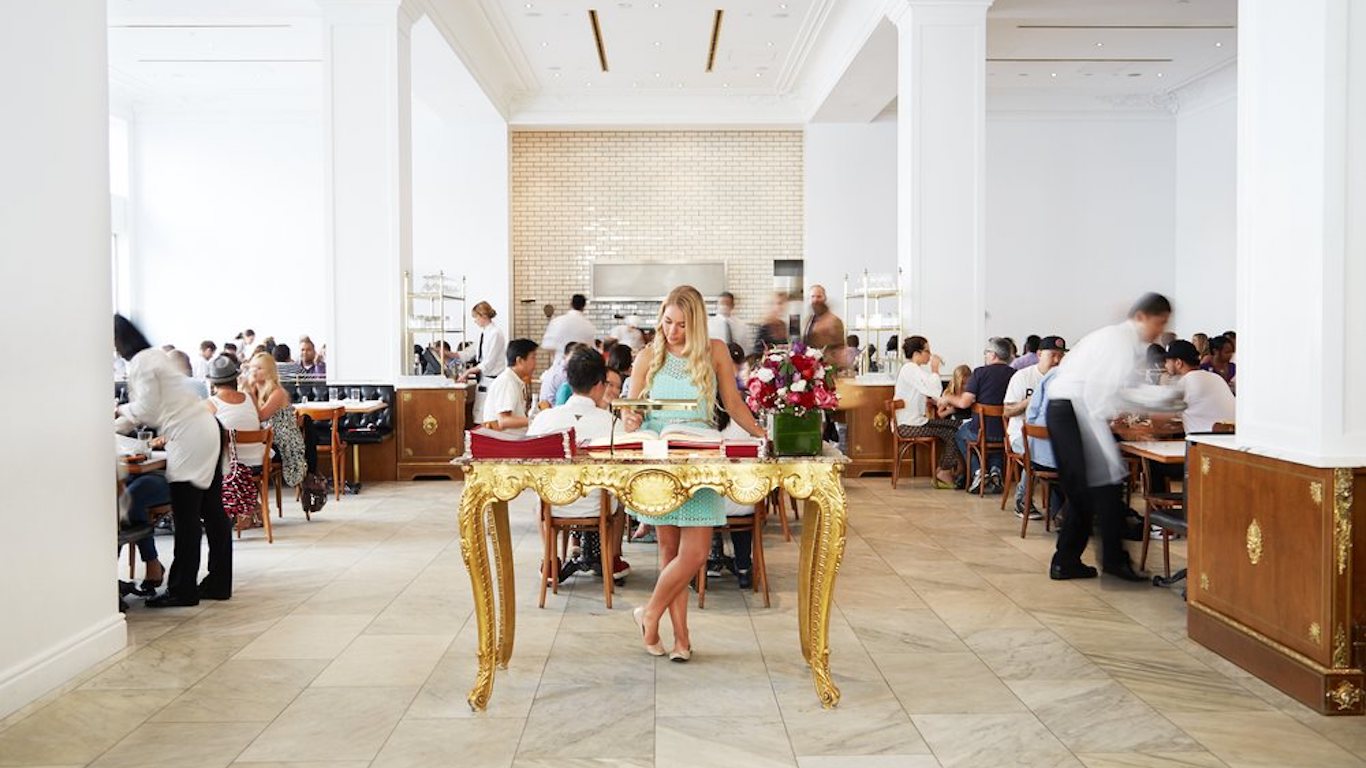 This 255-seat restaurant in downtown Los Angeles has a gourmet market, patisserie, and café attached. Breakfast, weekend brunch, lunch, and dinner are served. Pizzas, pastas, small plates, such as gazpacho, Sicilian tuna crudo, meatballs marinara, etc., and a selection of main dishes are offered day and night. Yelp named Bottega Louie as one of the 30 L.A. restaurants worth a wait (reservations aren’t accepted). A West Hollywood location is planned for 2019. 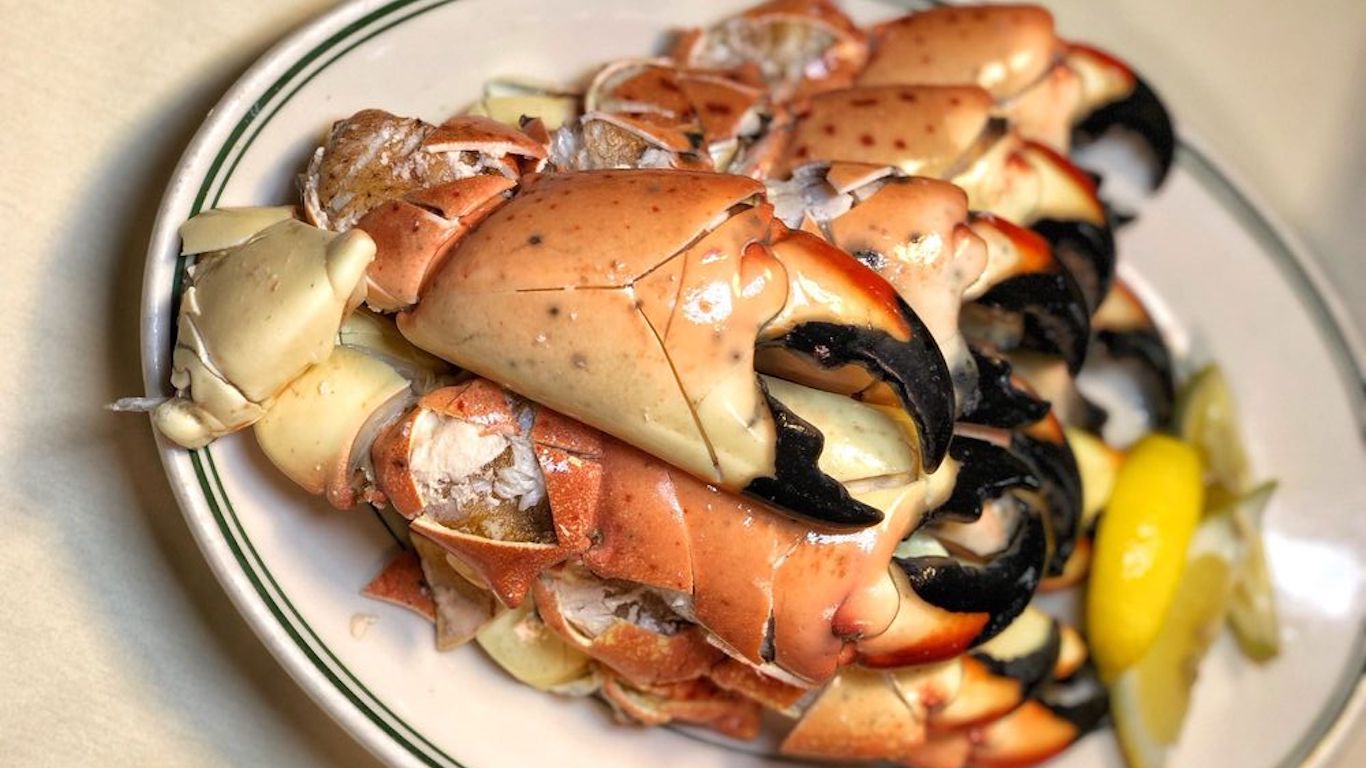 This spinoff has a menu that’s almost identical to that at the Chicago original, but with prices slightly higher. The daily market card differs somewhat, especially in the choice of oysters. Restaurant Business notes that, while its name specifies prime steak, Joe’s created a sriracha bacon burger for National Burger Month in May. 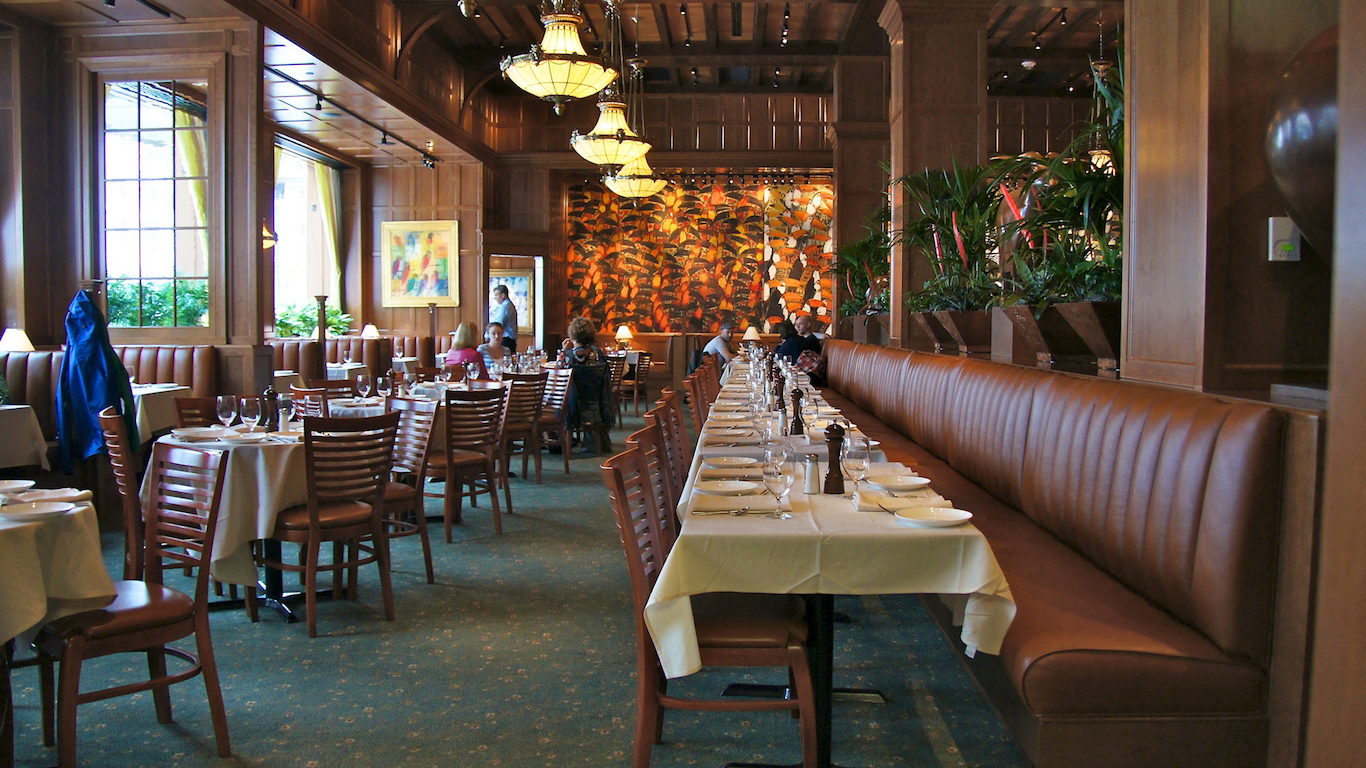 The Hamilton (not to be confused with the Hamilton Hotel) is owned and operated by the Clyde’s Restaurant Group, whose holdings include more than a dozen restaurants and music venues in the D.C. area, including the historic Old Ebbitt Grill (see No. 5). The club at The Hamilton is host to the annual White House Correspondents Jam, held the night before the famous political-themed dinner itself (Billy Bob Thornton, Kevin Bacon, and newsman/rock bassist Lester Holt have been among the performers).

The restaurant? It has something for everyone: mezze platter, wings, charcuterie and cheese, salads, sushi, fish and chips, Nashville-style hot chicken, house-made pastas, steaks and chops, burgers and sandwiches … and a selection of milkshakes and malts, plain or with booze added.