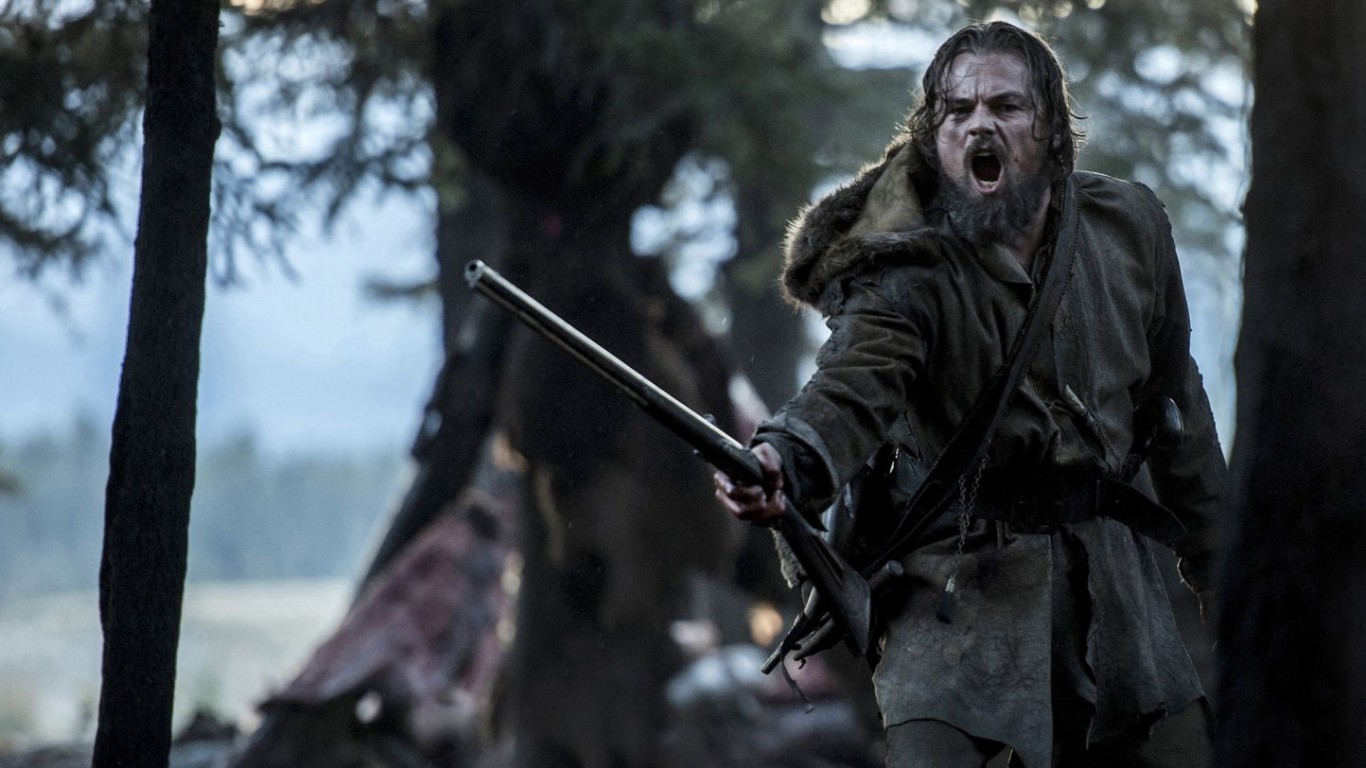 Leonardo DiCaprio stars a fur trapper fighting for his life after being left for dead by his partners in Alejandro G. Iñárritu’s “The Revenant.” Leo’s character Hugh Glass was a real life pirate-turned-pioneer who was, in fact, betrayed by his partners and sought revenge on them. There is no historical evidence that Glass gutted his horse and slept in its stomach. 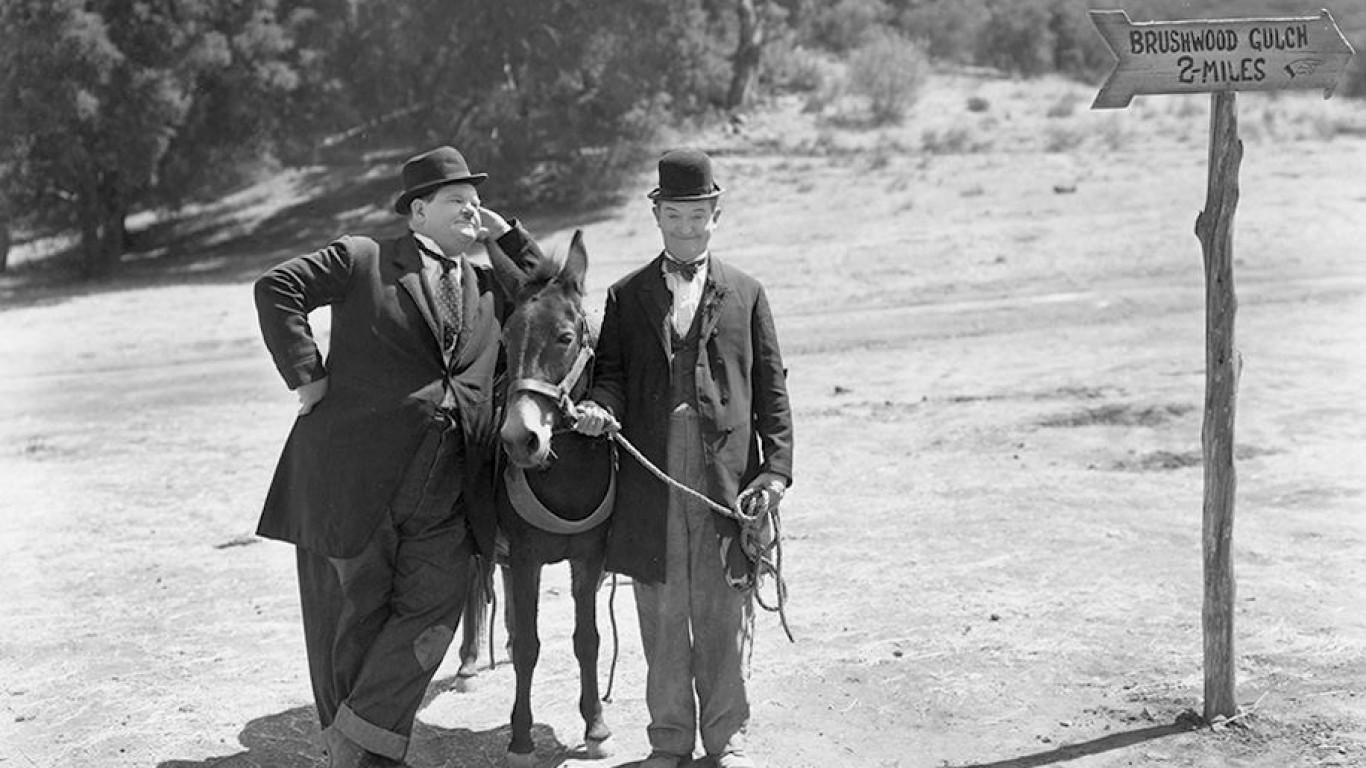 Laurel and Hardy’s “Way Out West” marks the oldest film on our list, dating back to 1937. In the film the bumbling comic duo attempt to deliver the deed to a western gold mine to a prospector’s daughter, only to have it stolen. “Way Out West” had a number of working titles before its release including “They Done It Wrong” and “Tonight’s the Night.” 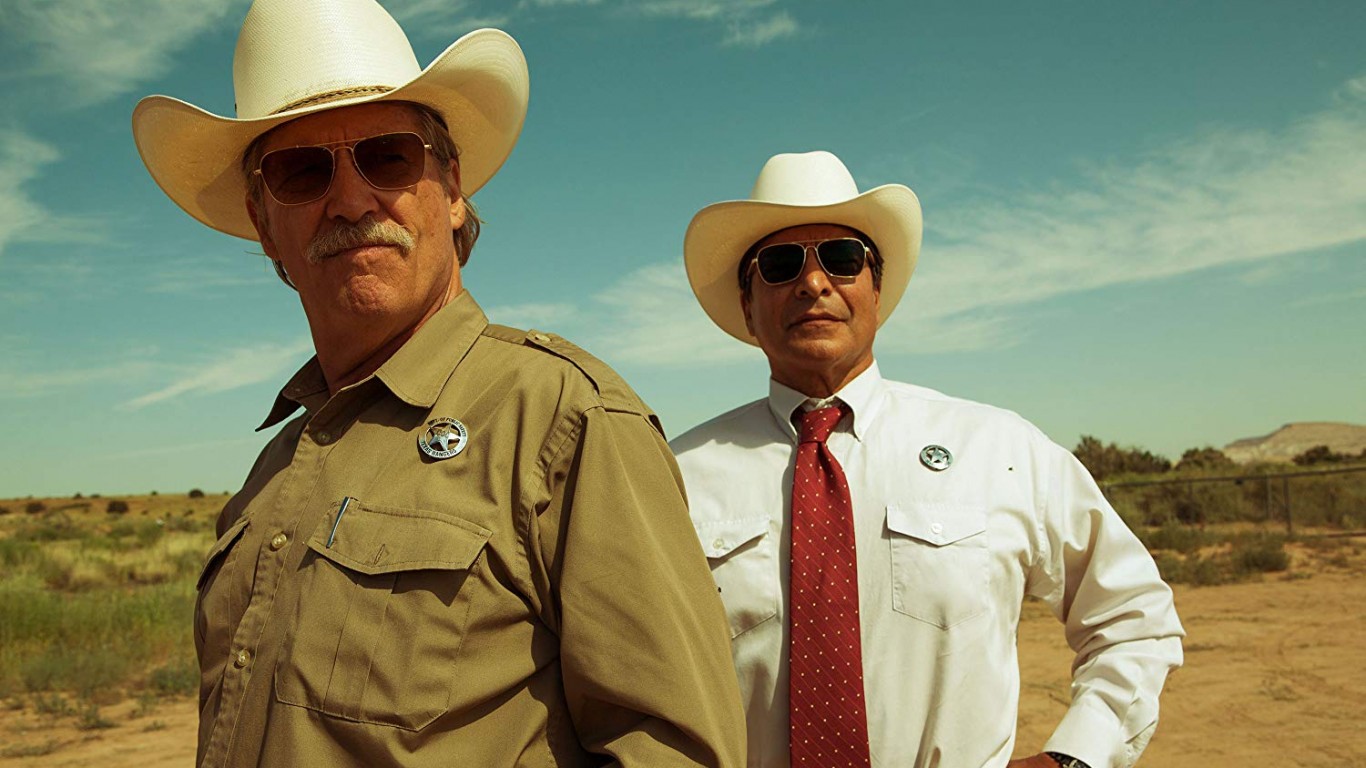 “Hell or High Water” stars Chris Pine and Ben Foster as brothers who knock off a series of banks in hopes of saving their family farm. The film was added to Hollywood’s coveted “Black List” for the best unmade scripts under the title “Commancheria.” AFI also named it one of its top ten films for 2016. 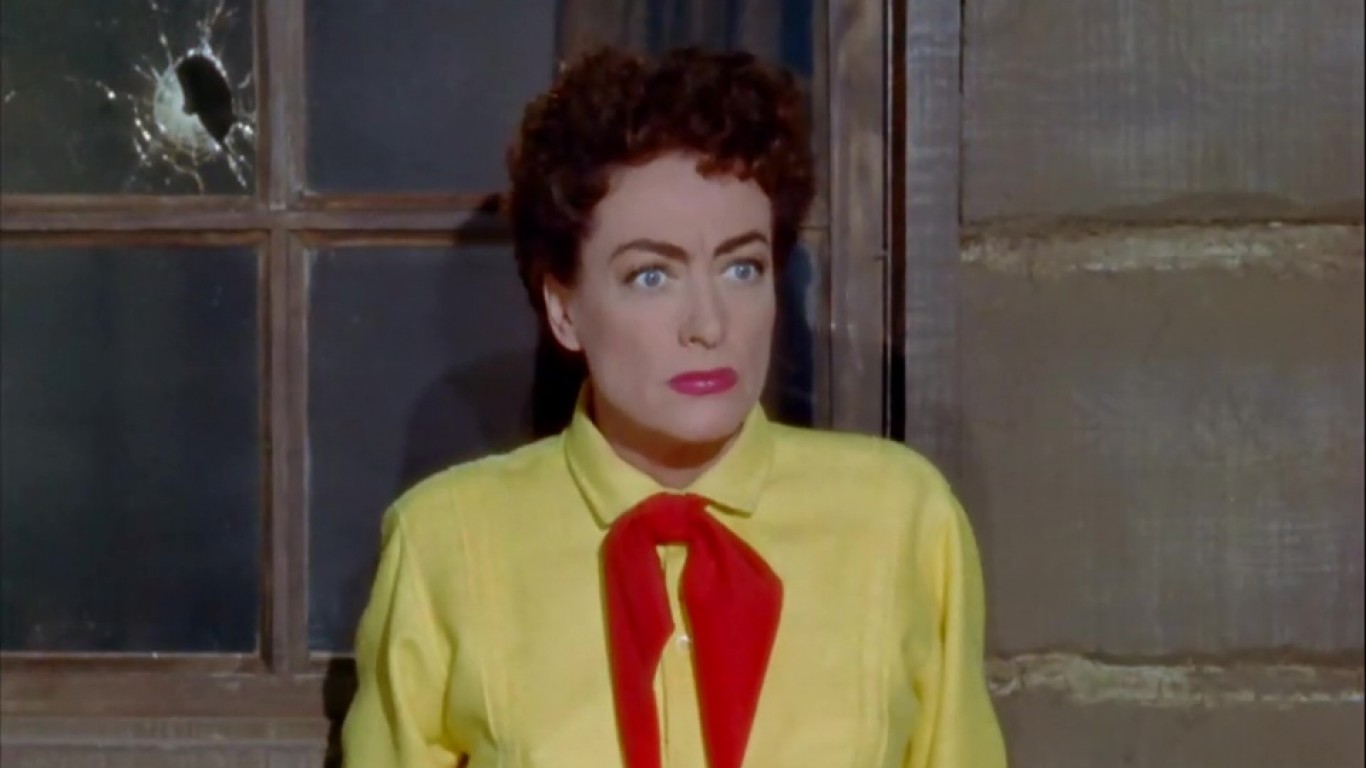 Joan Crawford and Sterling Hayden lead Nicholas Ray’s 1954 classic “Johnny Guitar.” Crawford appears as Vienna, a cool saloon owner falsely accused of murder after she connects with Hayden’s Johnny Guitar. This Western is unique because it features a male supporting role in distress while a strong female lead carries most of the action. 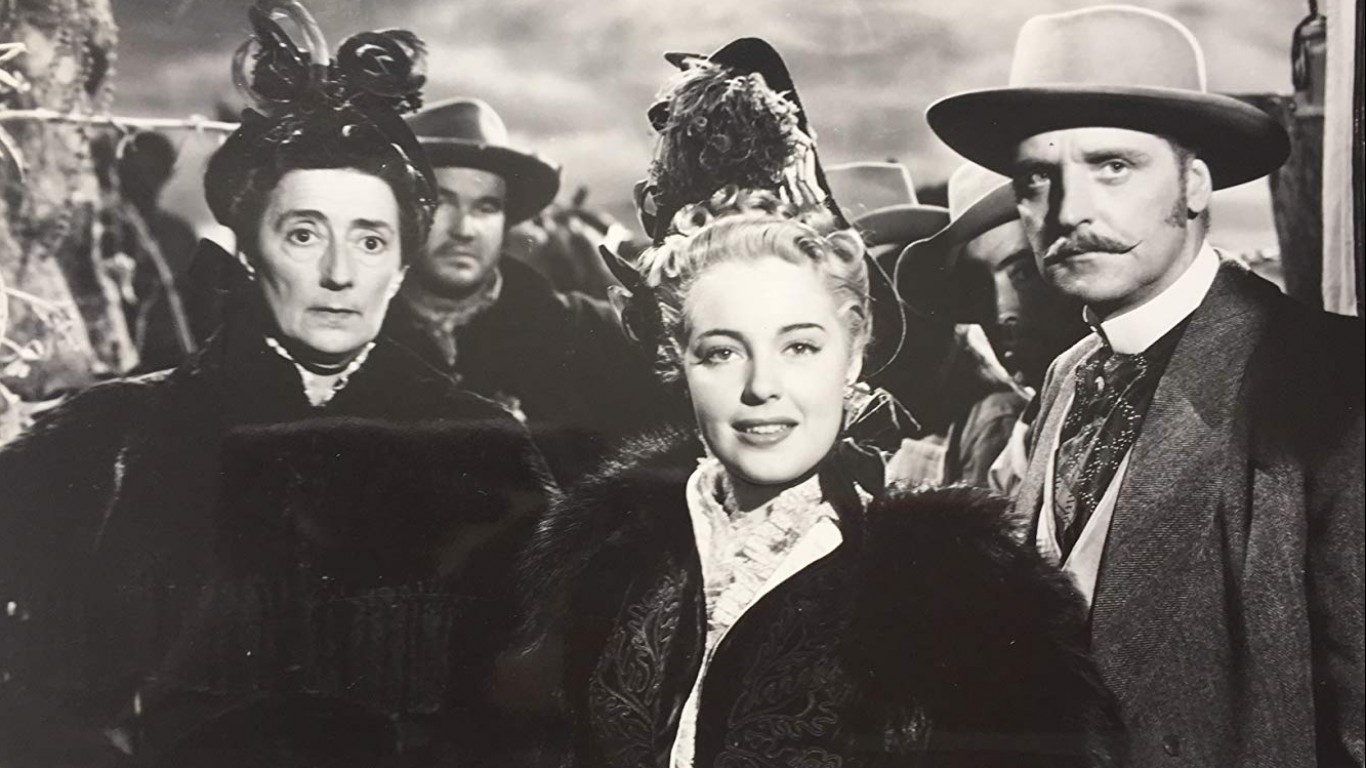 Henry Fonda stars in this 1943 classic from William A. Wellman. Fonda’s character, Gil Carter and his partner Art Croft (Harry Morgan), become embroiled in town’s blood lust after a farmer turns up dead. Initial production plans were hampered in California by spending caps imposed because of national defense regulations.