“The Man Who Shot Liberty Valance” stars James Stewart as Senator Ranse Stoddard, who returns to his small western town and tells the story of his battle against a ruthless gunfighter years earlier. Despite being shot in the 1960s, the film is photographed entirely in black and white. Director John Ford claimed that he filmed the picture in black and white to build tension, but many have speculated that Paramount made the decision to cut production costs. 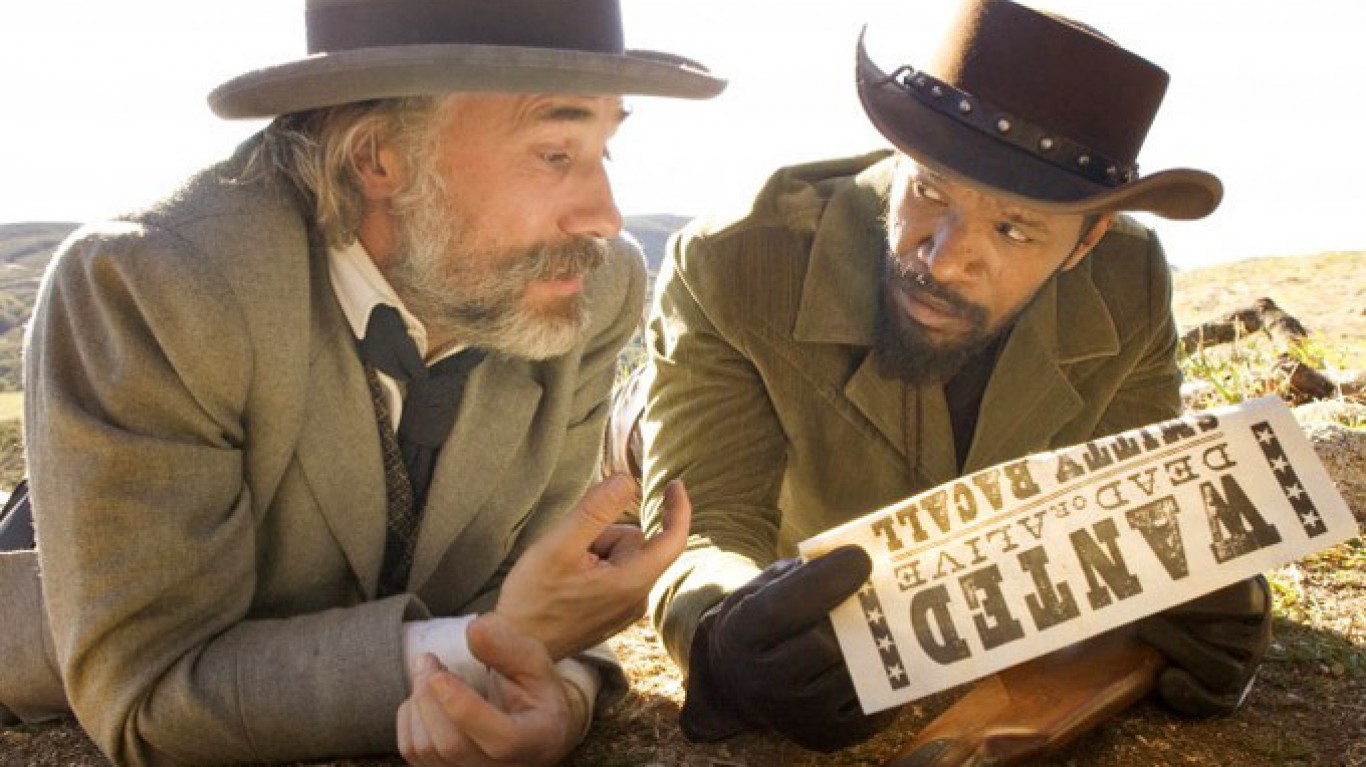 Jamie Foxx stars as the title character Django Freeman in Quentin Tarantino’s “Django Unchained.” In the picture, Foxx is a freed slave in search of his wife with the help of a German bounty hunter (Christoph Waltz). Will Smith had initially been offered the lead role but turned it down because of “creative differences” with Tarantino. 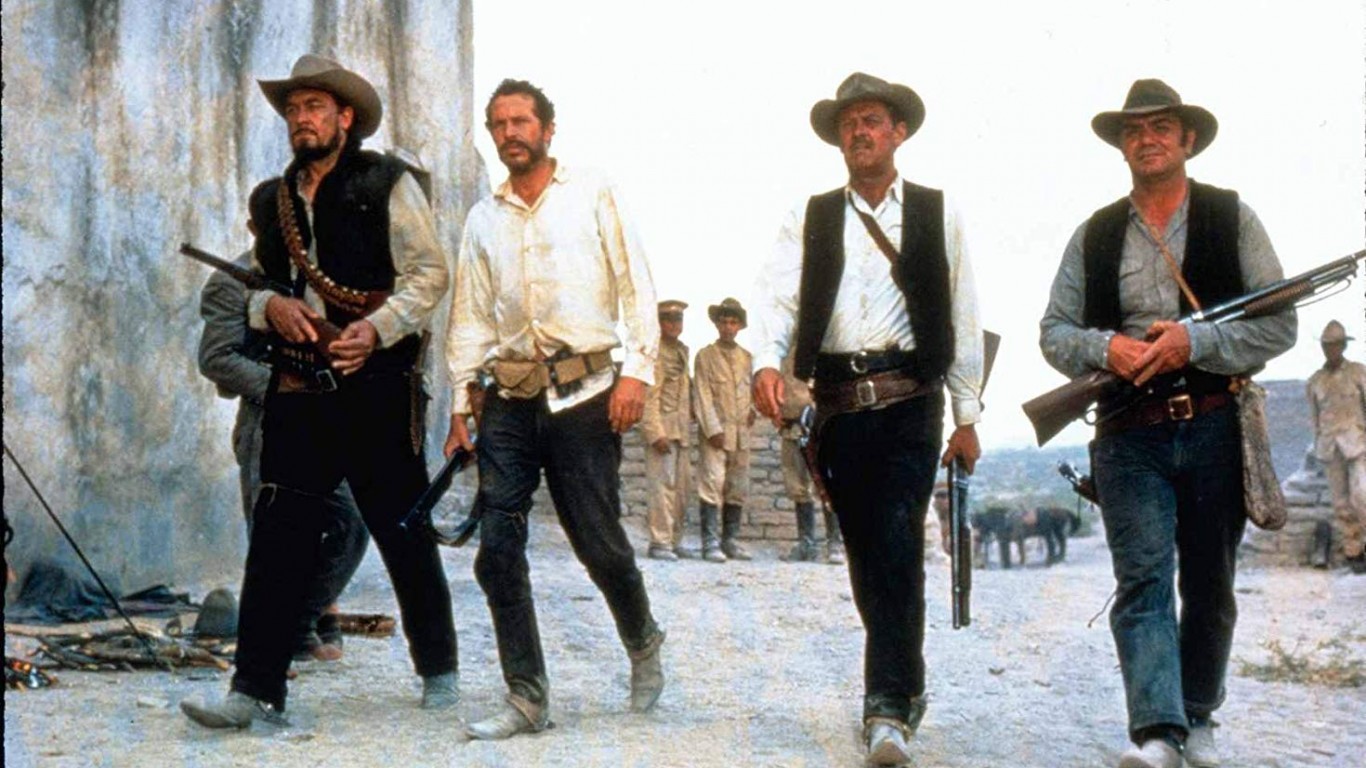 “The Wild Bunch” established Sam Peckinpah as one of the great filmmakers of his era, and also the most violent. The picture follows a crew of outlaws in search of their last great score when things go awry and turn bloody. J. Hoberman of the Village Voice said “The Wild Bunch” was a Western “that galvanizes the cliches of its dying genre with a shocking jolt of delirious carnage.” 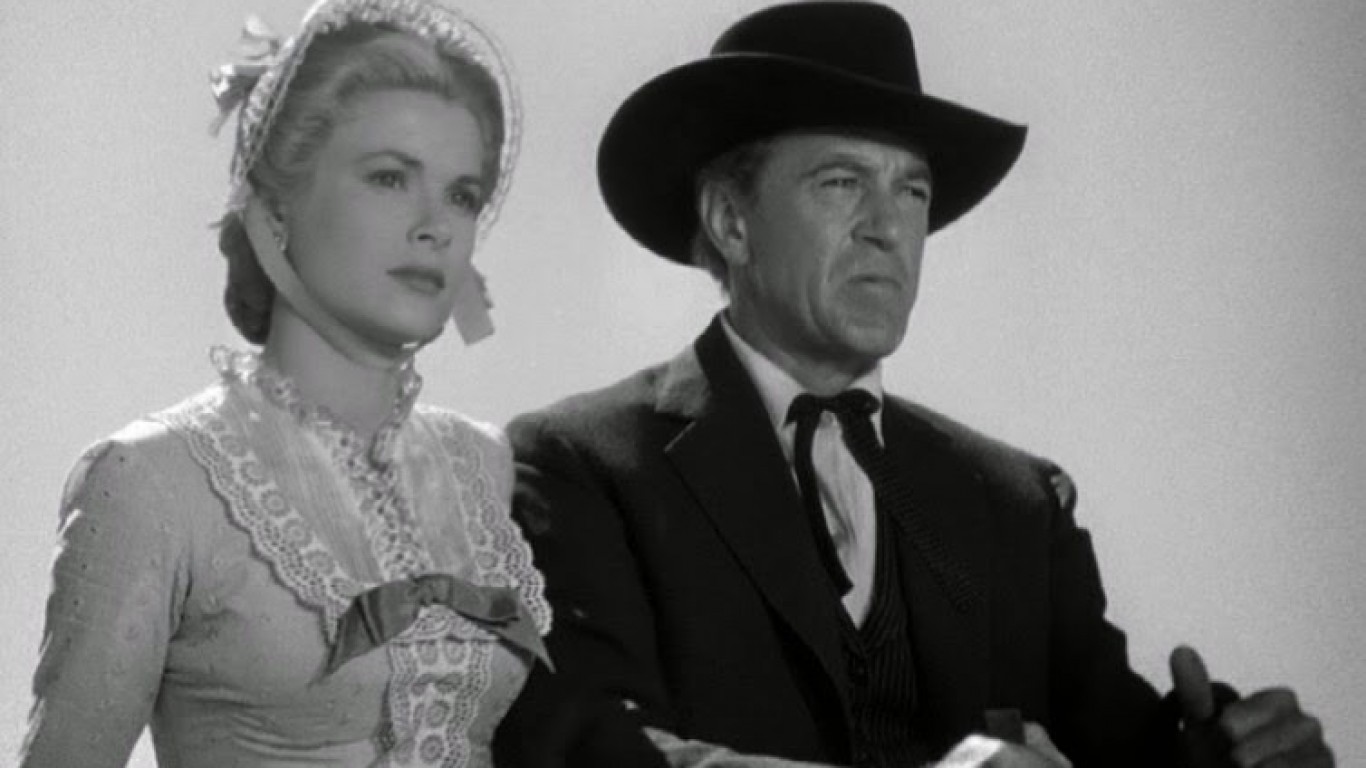 Gary Cooper and Grace Kelly lead the cast of Fred Zinnemann’s 1952 classic “High Noon.” Cooper plays Marshal Will Kane, the one man who will stand up to a vicious outlaw despite his new bride’s pleas to lay low. Some sources claim the film’s plot and characters reflected screenwriter Carl Foreman’s experiences with the House Committee on Un-American Activities and his eventual blacklisting in the Hollywood community. Before he died in 1997, Zinnemann disputed this assertion. 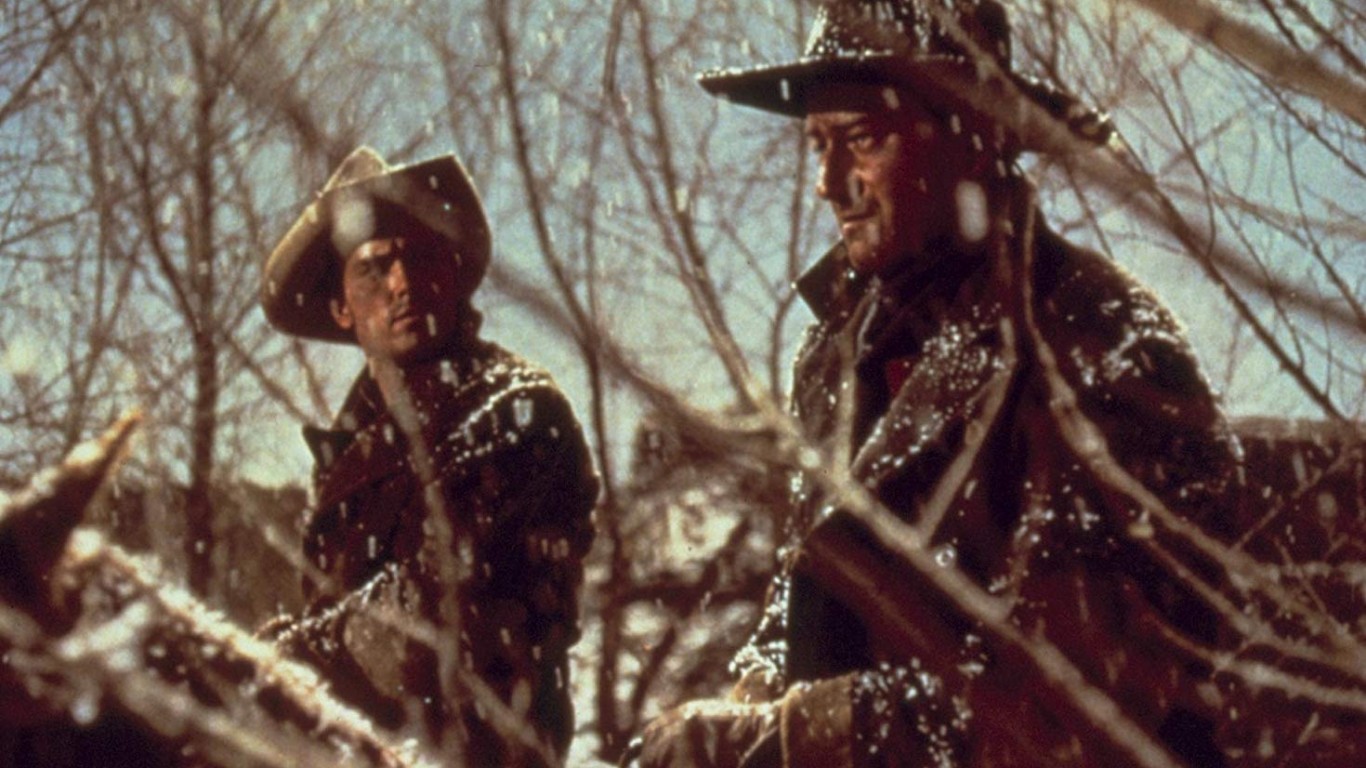 “The Searchers” was shot in Technicolor and stars John Wayne in one his most iconic roles as Ethan Edwards. He’s a Civil War veteran in search of his niece (Natalie Wood), who has been kidnapped by Native Americans. Wayne loved the role so much he later named his son Ethan.