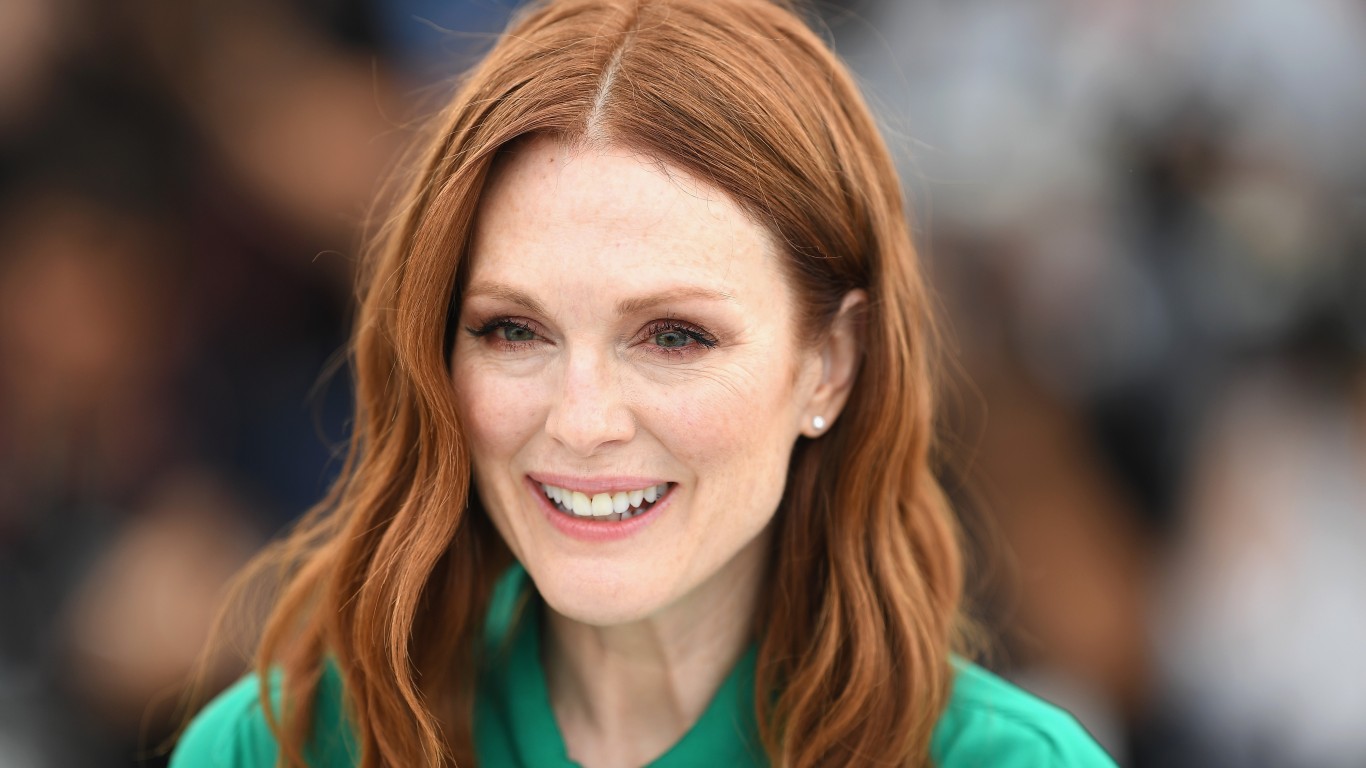 Julianne Moore cut her teeth in the acting world appearing in the long-running soap opera “As The World Turns.” She shifted to film and landed roles in “The Hand That Rocks the Cradle,” “The Fugitive,” and “Children of Men.” Her career is distinguished by five Academy Award nominations for her roles in “Boogie Nights,” “The End of the Affair,” “The Hours,” “Far From Heaven,” and “Still Alice.” It was for the latter movie that she won the Academy Award in 2015 for Best Actress playing a woman with Alzheimer’s disease. 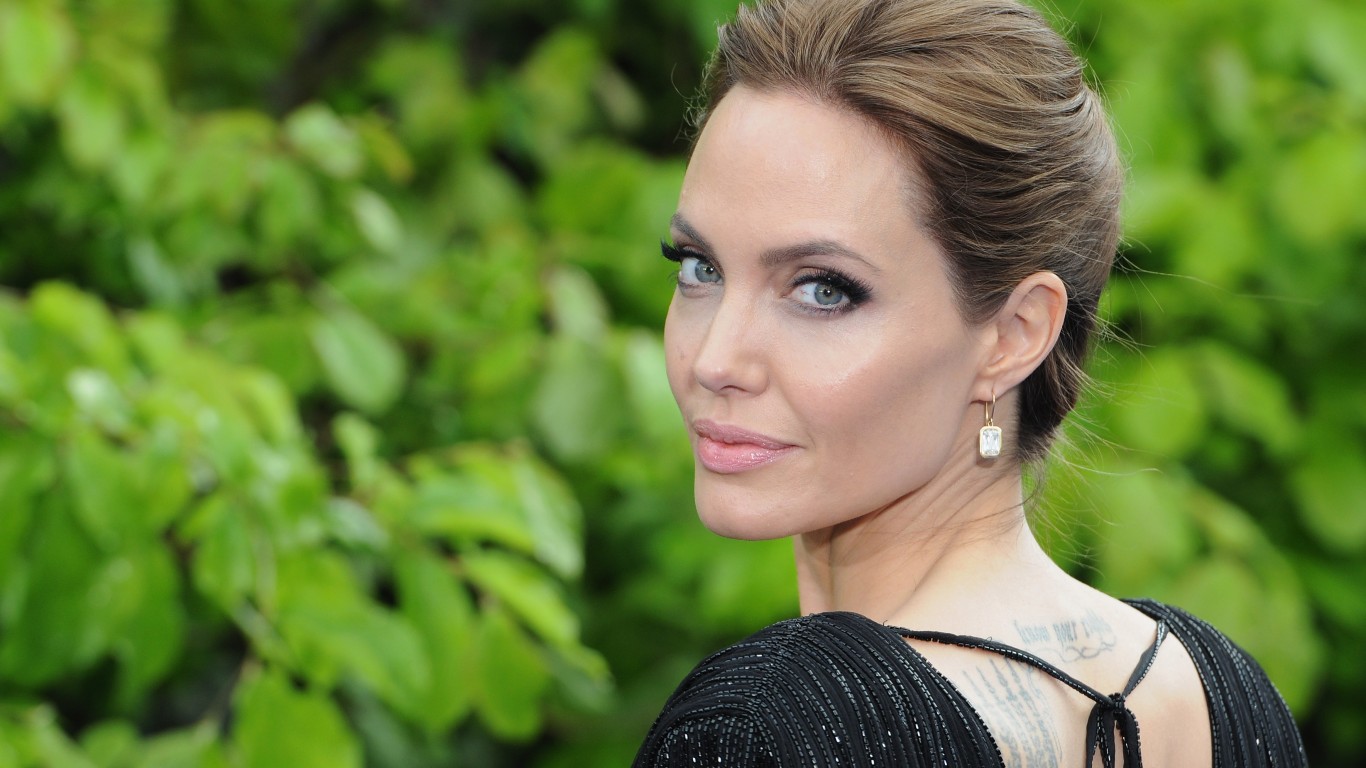 When Angelina Jolie is not making news with her political activism and humanitarian work, she makes her mark in Hollywood in front and behind the camera. Jolie has been box-office gold, starring in action movies such as “Wanted,” “Mr. and Mrs. Smith,” “Salt” and “Lara Croft: Tomb Raider.” Jolie has been nominated twice for an Academy Award for “Changeling” and “Girl, Interrupted,” and earned her first Oscar for best supporting actress in the latter film. Jolie also enjoyed success with Disney’s “Maleficent,” in which she both starred and executive produced. 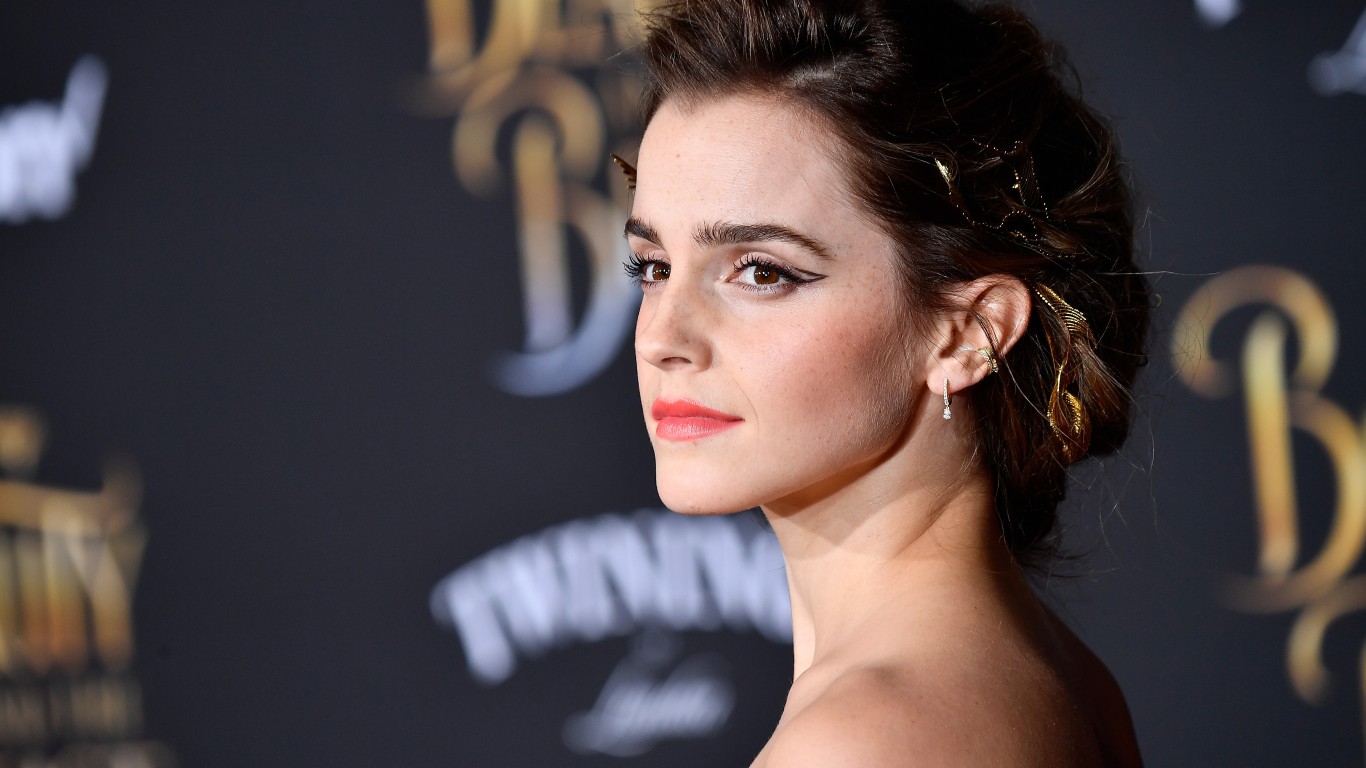 People know the young actress as the inquisitive Hermione Granger in the “Harry Potter” movie franchise. Watson has endeavored to distance herself from that role. She starred in “The Perks of Being a Wallflower,” “The Bling Ring,” “This Is The End”, and “Noah” She played the lead role of Belle in the live-action film adaptation of the box office hit “Beauty and the Beast.” 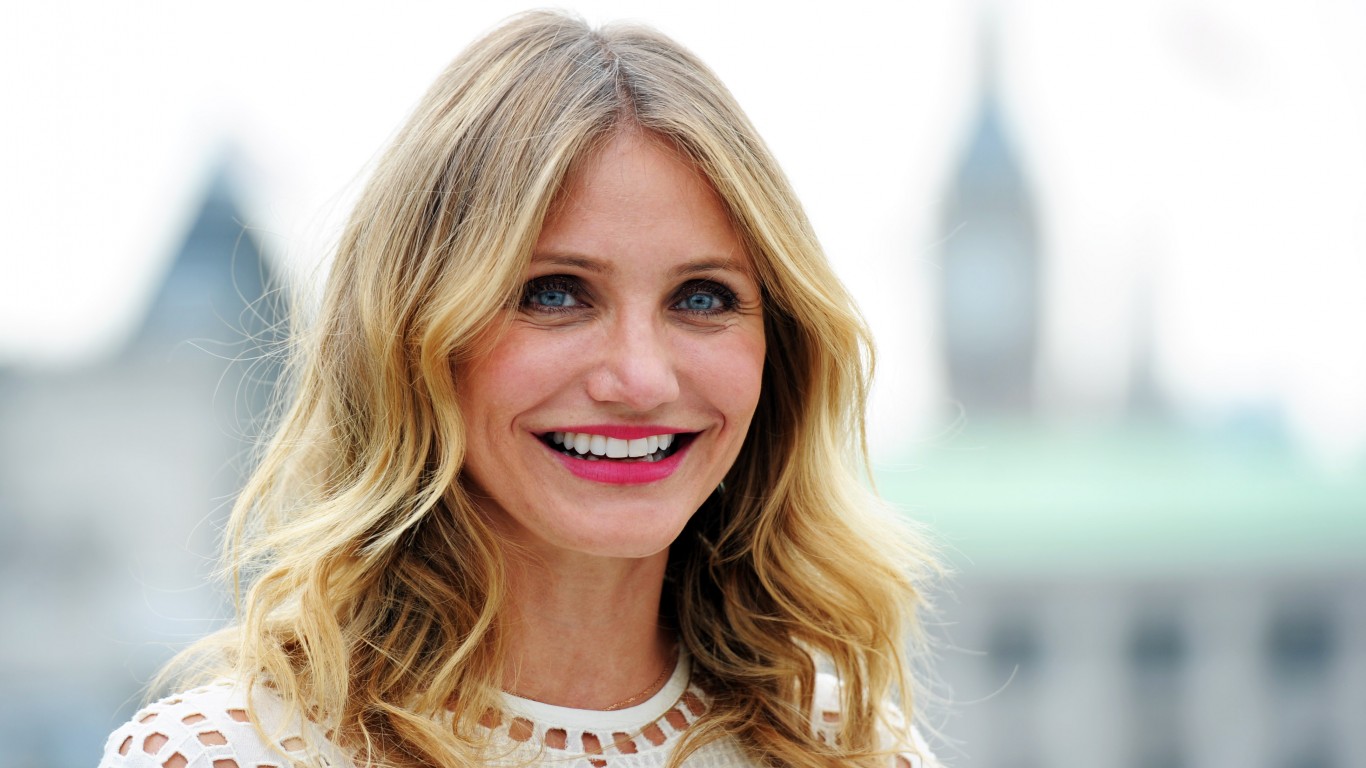 Diaz, while working as a model, auditioned for, and won, a role in the 1994 Jim Carrey blockbuster hit “The Mask.” But it was her performance in the comedy “There’s Something About Mary” four years later that vaulted her into star status. Other noteworthy films Diaz has appeared in include “Being John Malkovich,” “Gangs of New York,” and “Charlie’s Angels.” She has also voiced Princess Fiona in the “Shrek” films. 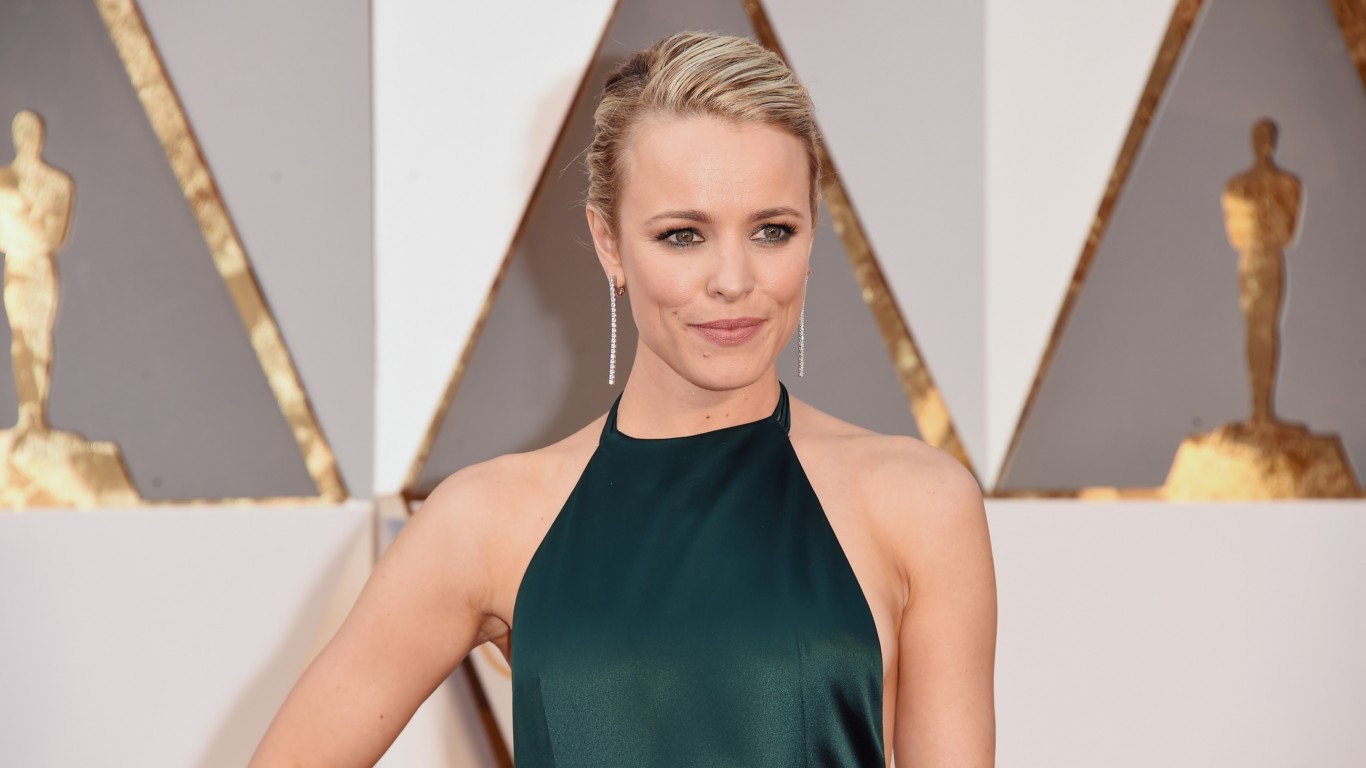 McAdams hails from Canada and her American film breakthrough came in her portrayal of a vindictive girl in “Mean Girls” in 2004. McAdams had a starring part in “The Notebook” and took a comedic turn in “The Wedding Crashers,” which was a box-office success. After appearing in thrillers such as “Red Eye” and Woody Allen’s fantasy “Midnight in Paris,” McAdams received her first Oscar nomination in 2015 for her role as an investigative journalist in “Spotlight.”