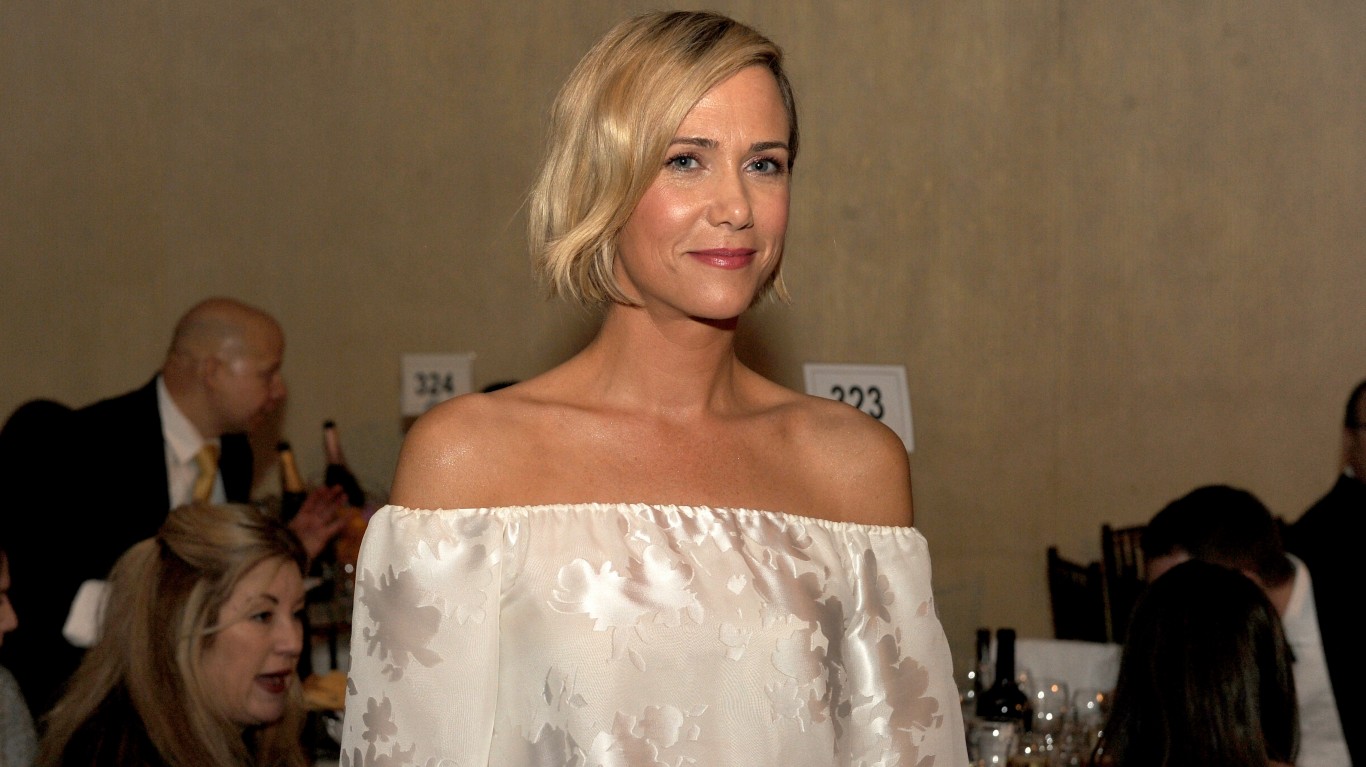 The funny lady who gained notice on “Saturday Night Live” shifted to film and even co-wrote the script for “Bridesmaids” (2011) at the behest of filmmaker Judd Apatow. With 96 credits, Wiig will take on the villainous role of Cheetah in the next “Wonder Woman” movie. 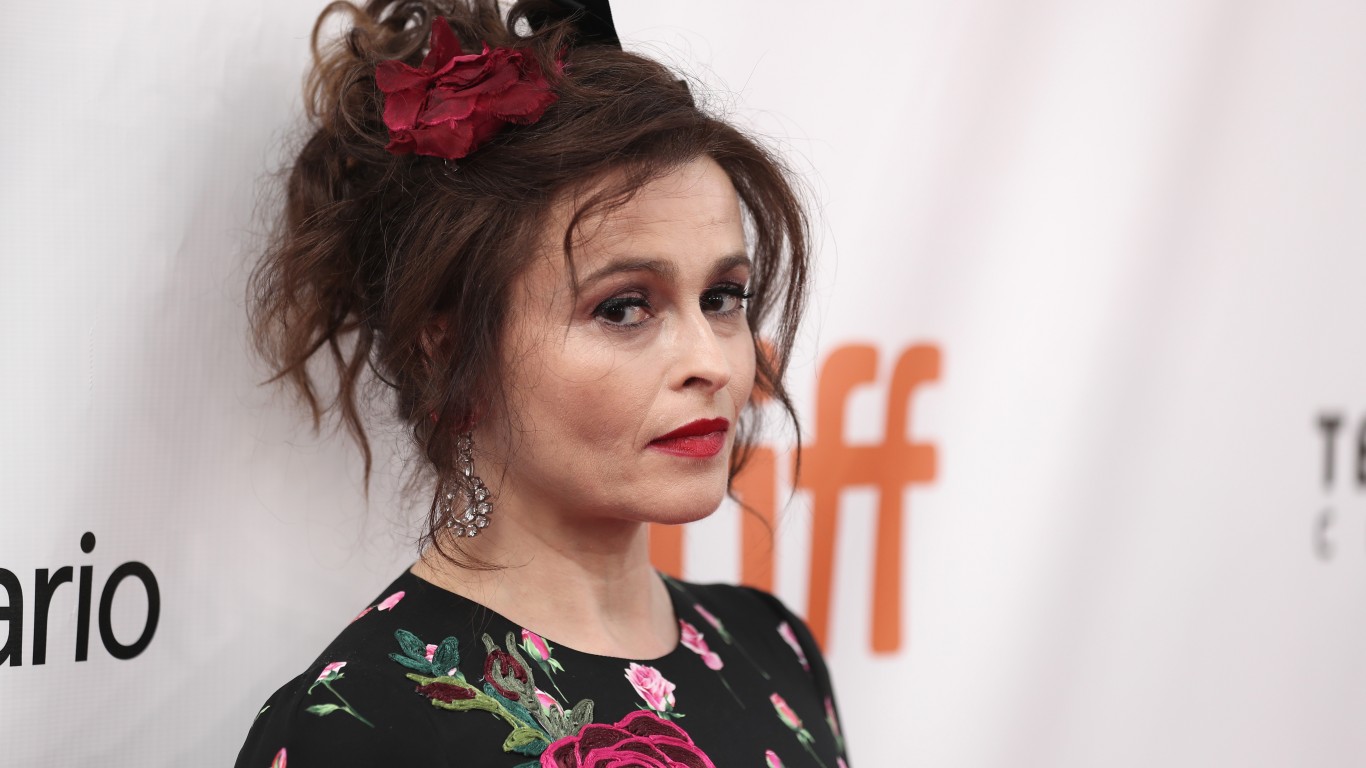 Seemingly destined for period dramas — where Bonham Carter appeared in such acclaimed films as “A Room with a View,” “Howard’s End” and “The King’s Speech” — she surprised audiences as a “grungy neurotic” in “Fight Club” (1999) and then again as a chimpanzee in “Planet of the Apes”. She continues to win fans to this day. 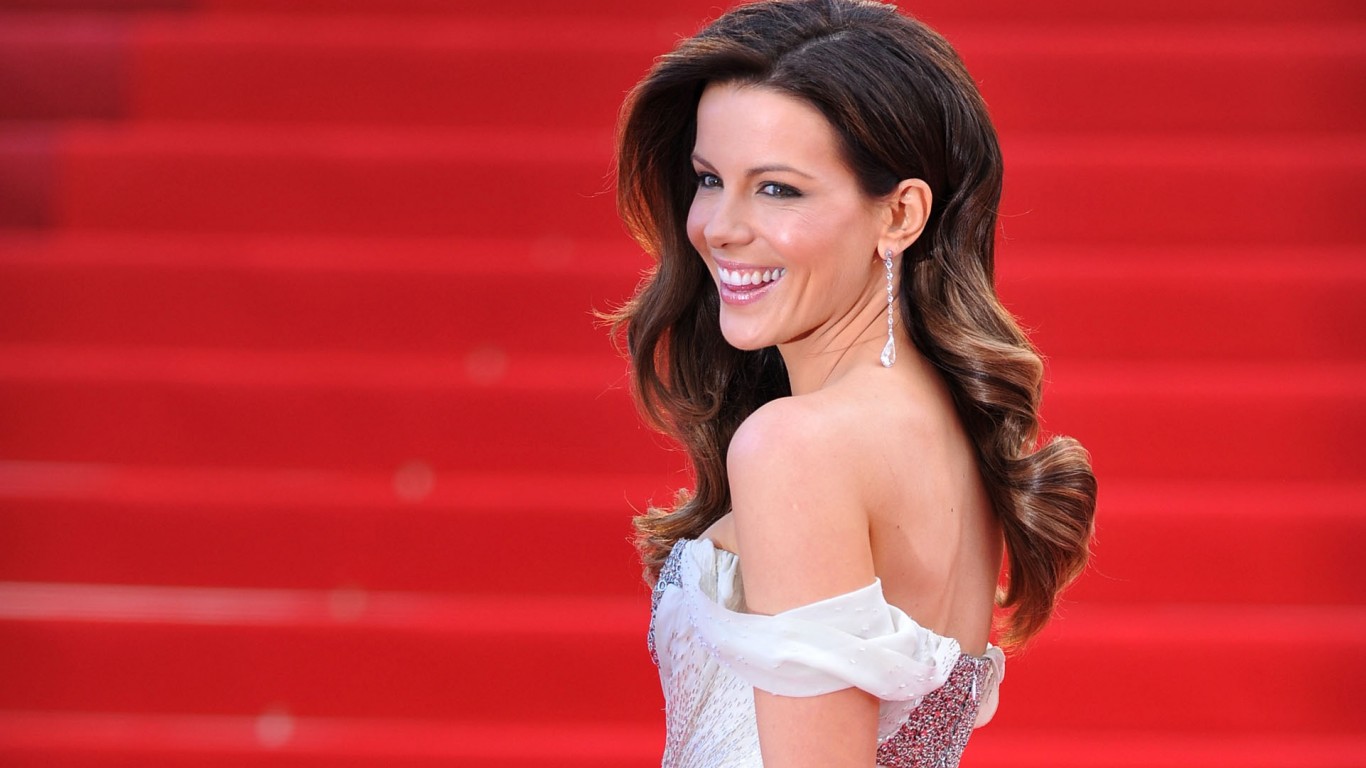 Beckinsale had her first major role as Hero in Kenneth Branagh’s 1993 film version of “Much Ado About Nothing.” She’s added to her acting portfolio since then and will be honored later this summer at the Deauville Film Festival in Deauville, France, as best talent. 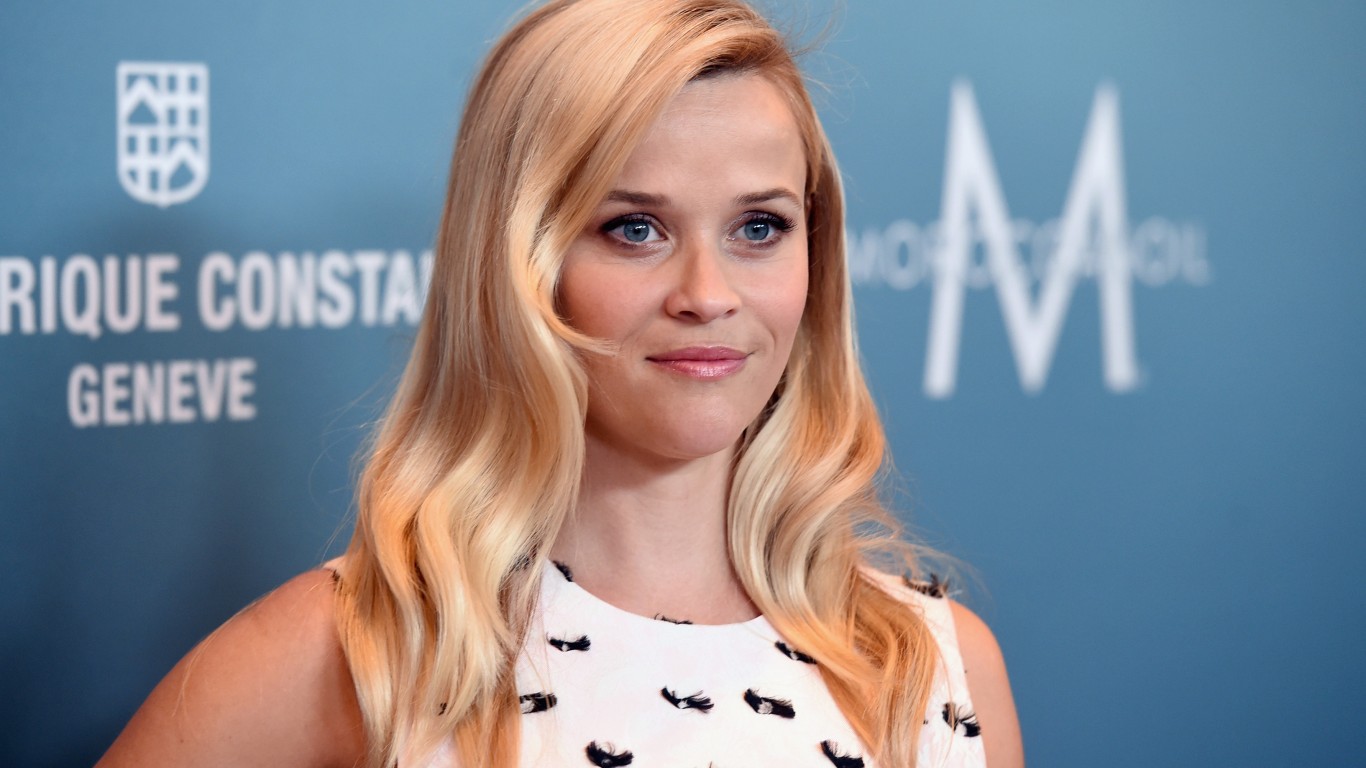 At age 17, Witherspoon already had four films on her resume. She took home the best actress Academy Award in 2006 for her role as June Carter in the Johnny Cash biopic “Walk the Line” and received a best actress nomination for “Wild” in 2015. Witherspoon also co-produced “Gone Girl,” which became a hit in 2014. 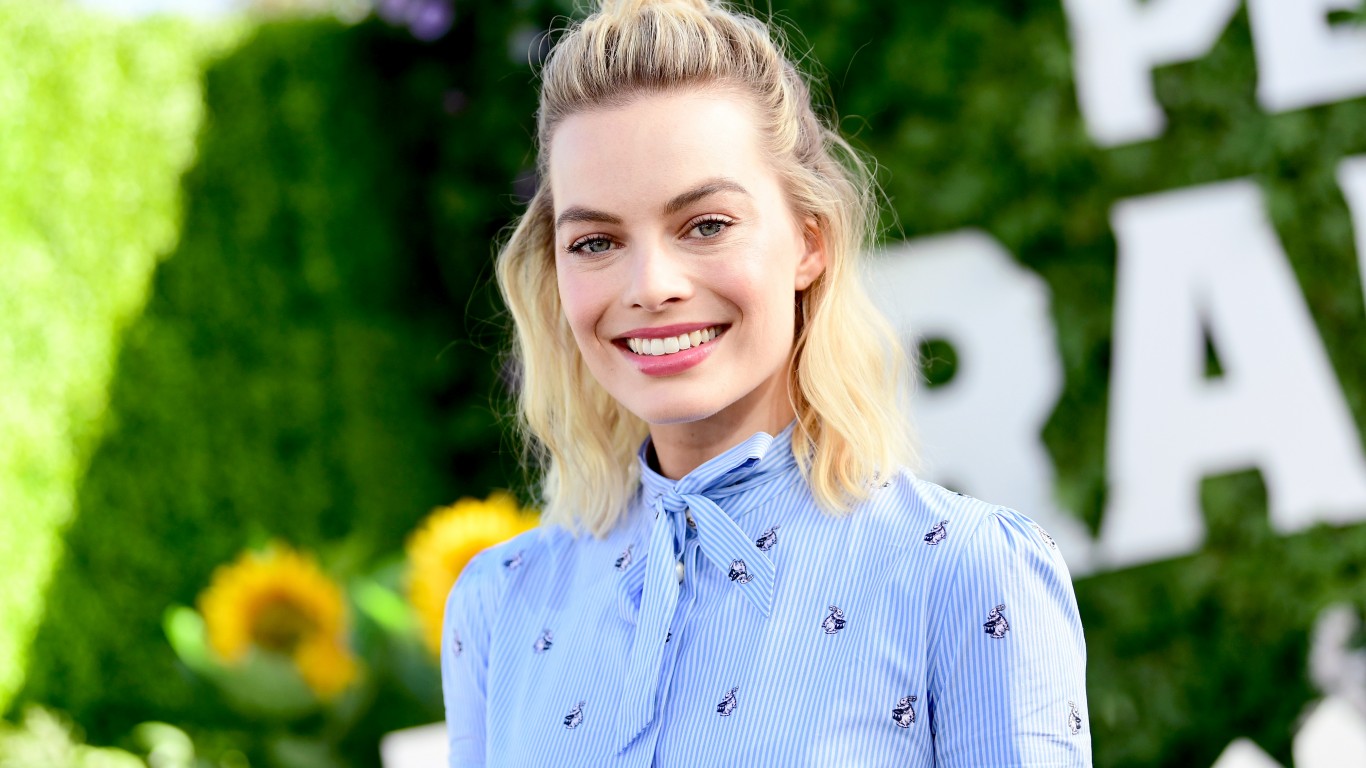 A fixture in Hollywood in just five years, Robbie wowed audiences in 2013’s “The Wolf of Wall Street.” Since then, she’s proved that acting isn’t her only talent. In addition to playing fallen ice rink queen Tonya Harding in the 2017 film “I, Tonya,” for which she was nominated for a best actress Oscar, she also co-produced the film. For the role, she was willing to go the distance by taking intensive ice skating instruction, starting her training at 5 a.m.