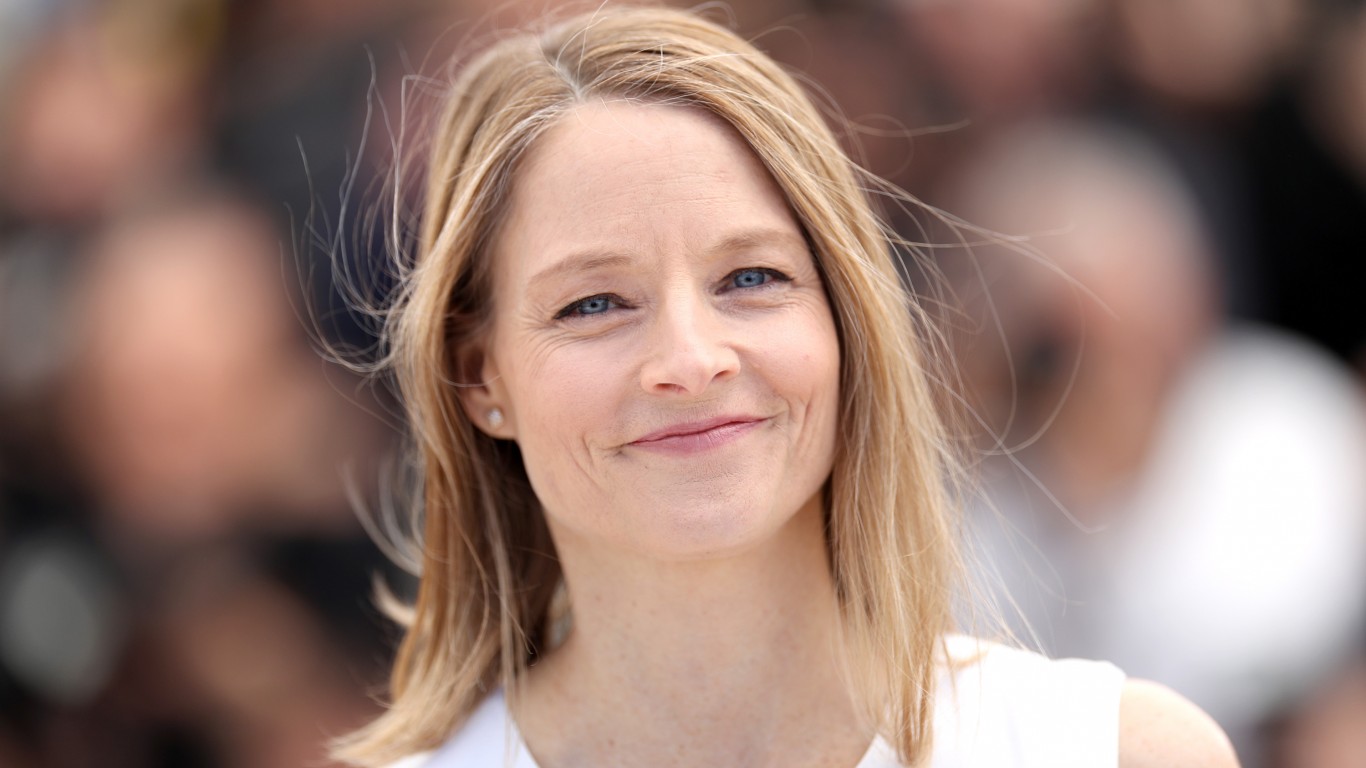 At age 55, this two-time Oscar-winning actress has been in the business for most of her life. Foster astonished movie-goers in her role as as a child prostitute in “Taxi Driver” when she was 14 years old, which netted her the first of four Academy Award nominations. Her performance as Clarice Starling, the FBI trainee sent to interview jailed cannibal Hannibal Lecter in the spine-chiller “Silence of the Lambs,” earned her a second Oscar in 1992. Her first was for her performance as rape victim Sarah Tobias in “The Accused.” Foster is embarking on her first acting role in five years, in the sci-fi action film “Hotel Artemis.” 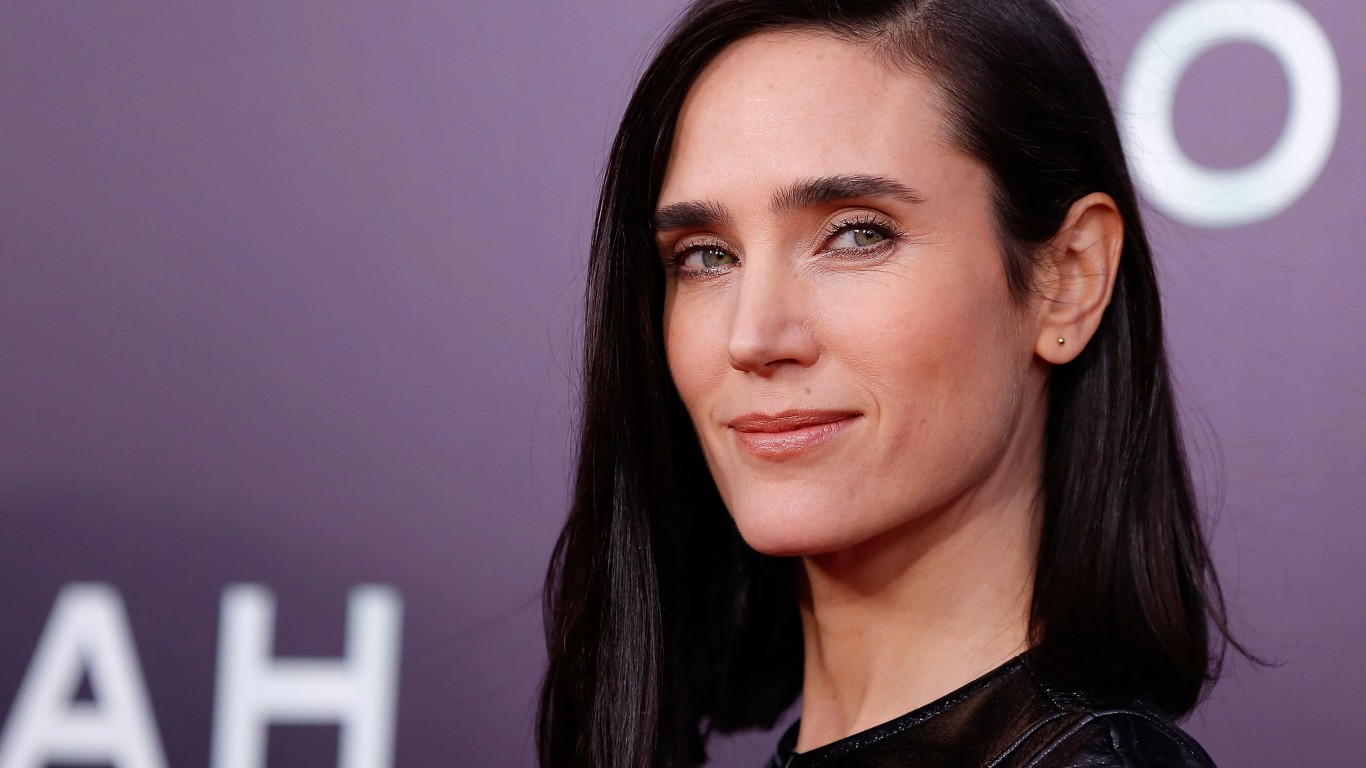 Connelly landed her first real acting role in 1982 when she was 12 years old in the television series “Tales of the Unexpected.” Now at 47, she’s recognized as a Hollywood stalwart. She won the Oscar for best actress in a supporting role as Alicia Nash in “A Beautiful Mind” in 2002, and also took home a BAFTA and Golden Globe award for that role. Among her other noteworthy films are “The Day the Earth Stood Still,” “Noah,” and “Requiem for a Dream.” Tom Cruise recently confirmed she will be joining the cast for the upcoming sequel to “Top Gun” (1986). 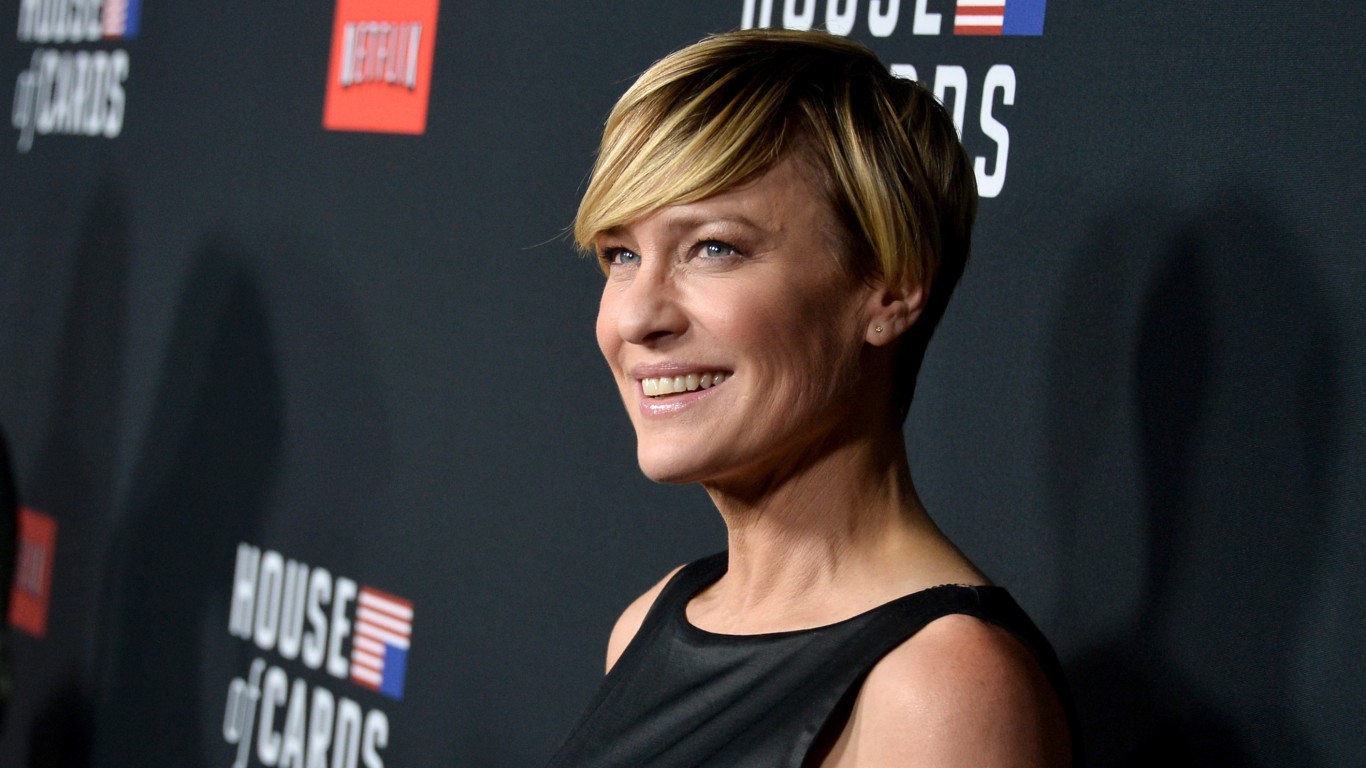 It’s been said that Wright’s “deep talent and uncomplicated beauty” could have translated into eternal romantic comedies. But Wright chose to focus on her family and to be very discerning about projects. Many of her roles are about besieged women in movies such as “Unbreakable,” “A Home at the End of the World” (2004) and “Breaking and Entering” (2006). She’s appeared in some of the best-loved films, like “The Princess Bride” (1987) and “Forrest Gump” (1994). She’s been nominated for four Golden Globe awards and won in 2014 for best actress in a television series drama for “House of Cards.” 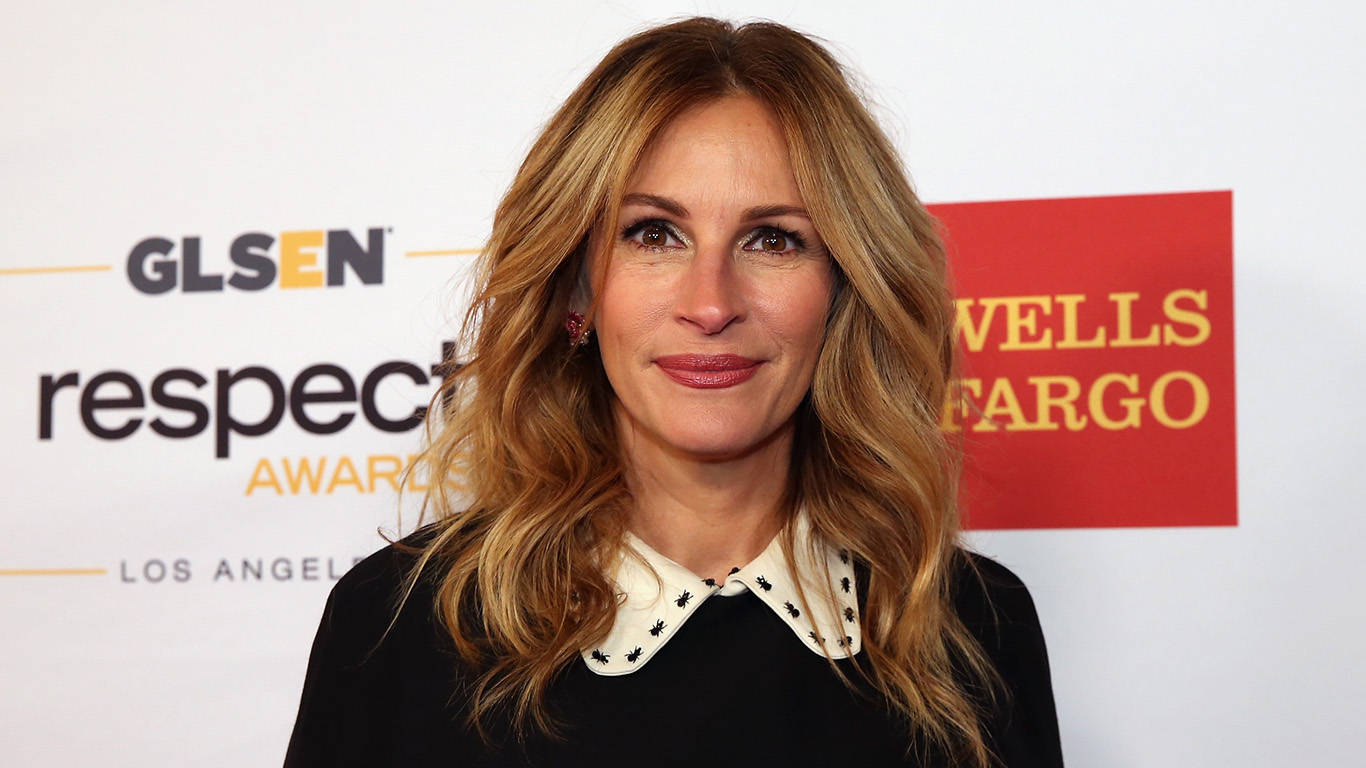 Though Roberts had already appeared in some well-regarded films (“Mystic Pizza” in 1988 and “Steel Magnolias” in 1989), it was her star turn in “Pretty Woman” in 1990 that won our hearts. Just 21 at the time, she skyrocketed to fame, garnering the second of four Oscar nominations. She has been Hollywood gold since then and won a best actress Oscar in 2001 for “Erin Brockovich.” 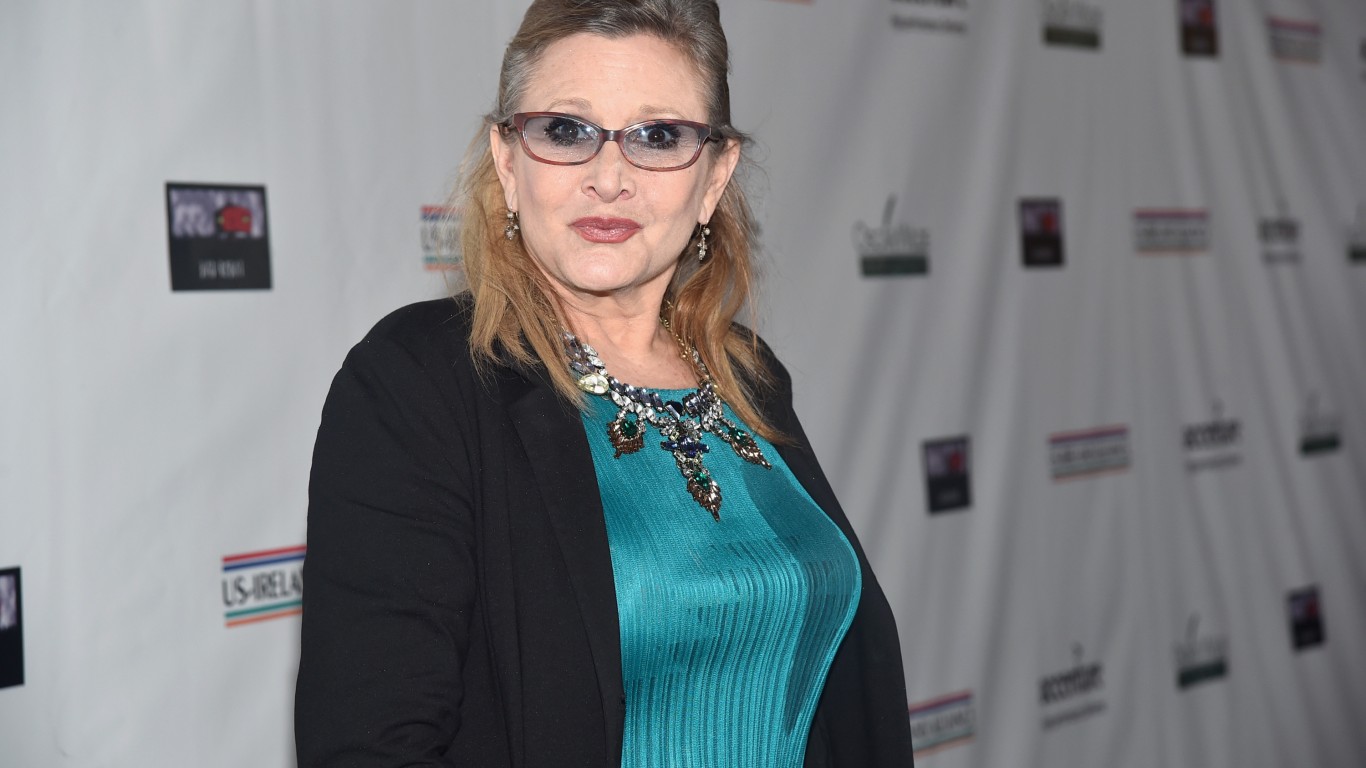 The actress became famous for her role as the feisty Princess Leia in the Star Wars series. Fisher grew up in a Hollywood family as the daughter of actors Debbie Reynolds and Eddie Fisher. Fisher, an actress and writer, died from a heart attack in late December 2016. Other movie credits include “When Harry Met Sally” (1989) and “Hannah and Her Sisters” (1986). Fisher was nominated for three Primetime Emmy Awards. On film, she will return as Princess Leia in “Star Wars: Episode IX” from previously unreleased footage. The film is scheduled to be released in December 2019.