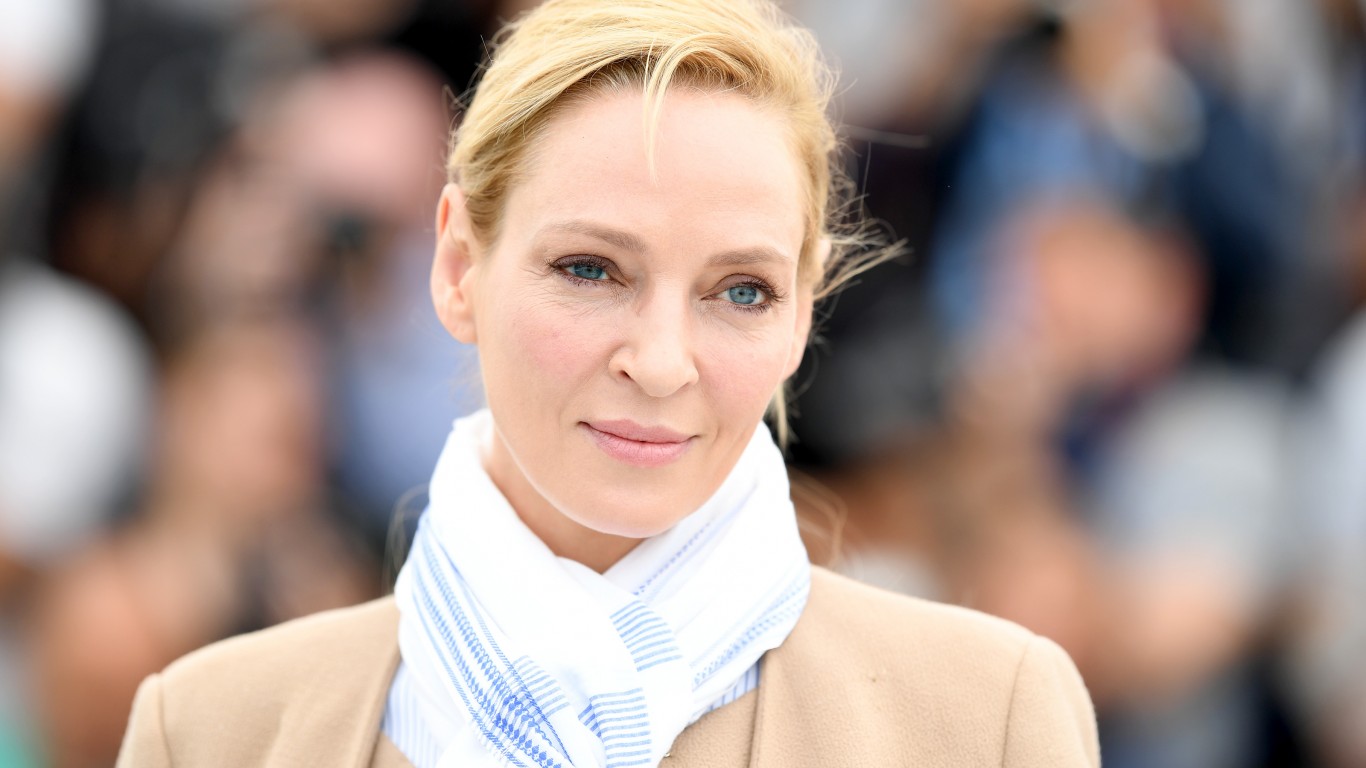 Thurman started out as a model and leveraged that work into an acting career, landing roles in “The Adventures of Baron Munchausen” and “Dangerous Liaisons,” both in 1988. Her breakthrough role was as the quirky gangster moll in Quentin Tarantino’s “Pulp Fiction” that earned her an Oscar nomination. She teamed with Tarantino again to make the Kill Bill movies in the early 2000s. 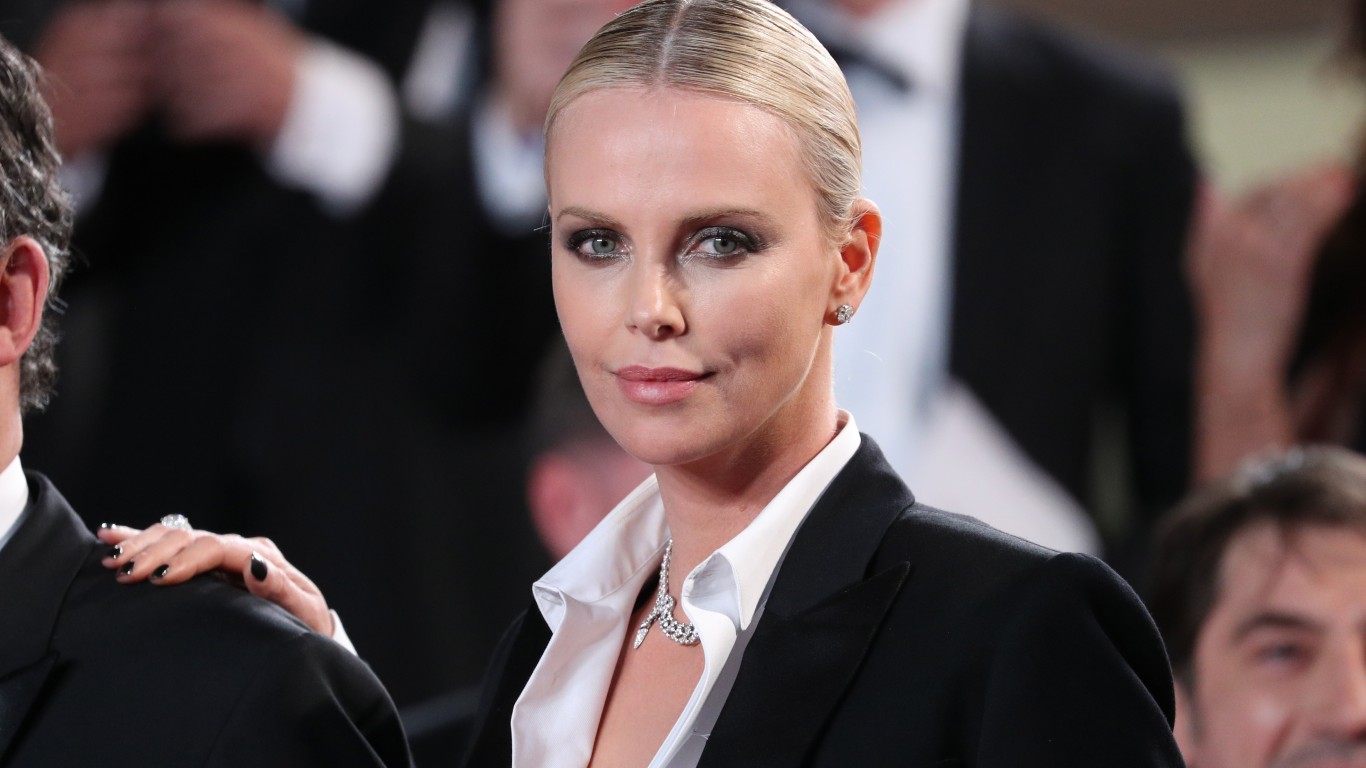 Charlize Theron’s biography reads like a Hollywood story. She was an accomplished ballet dancer from South Africa who injured herself and shifted gears to acting. She came to Los Angeles and learned English by watching soap operas. Theron’s first role was in “Child of the Corn III: Urban Harvest” in 1995 and she appeared in films such as Tom Hanks’ “That Thing You Do!” (1996) and “The Cider House Rules” (1999). Theron won her first Academy Award in 2004 for best actress for the film “Monster.” 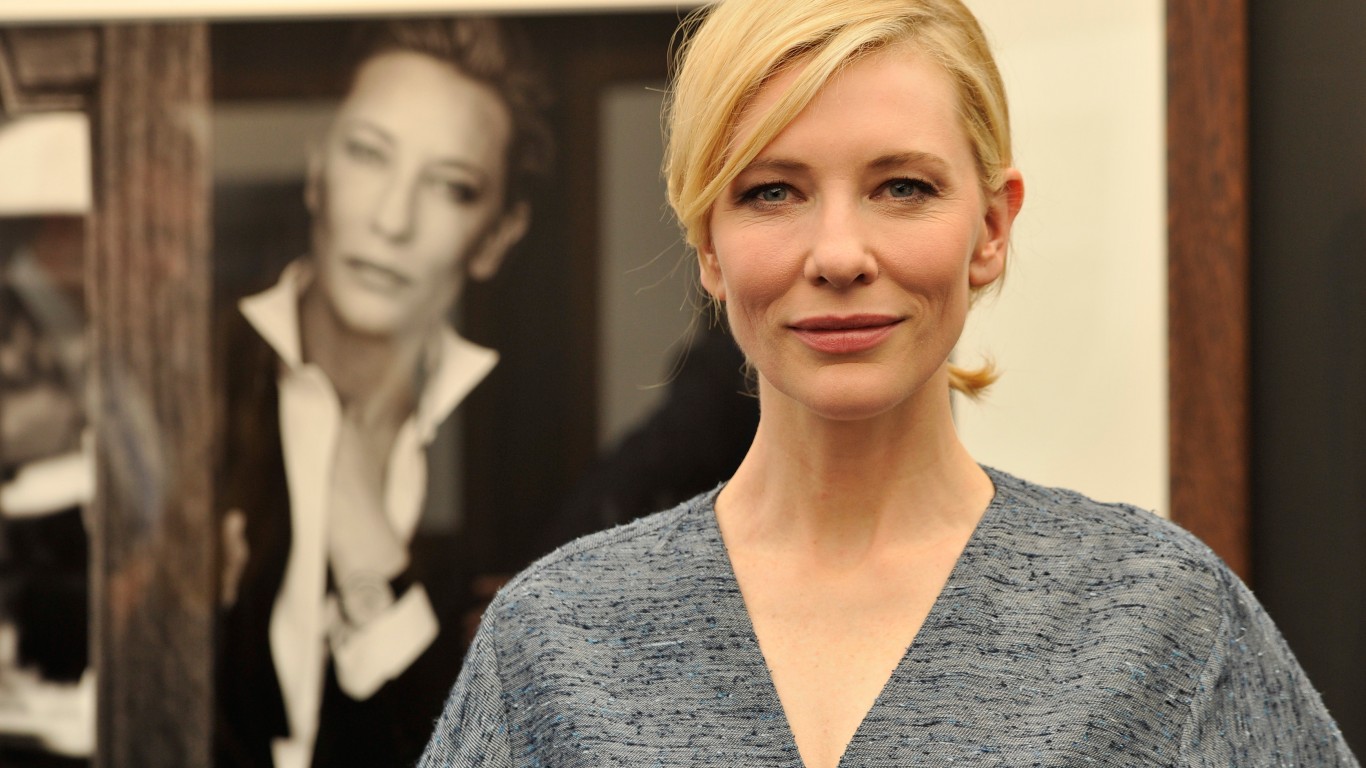 Australian-born Cate Blanchett has won an Academy Award and is known for her versatility, an actress talented enough to play Bob Dylan (“I’m Not There”), Katharine Hepburn (“The Aviator”), and Queen Elizabeth I. It was the latter role that garnered Blanchett her first Oscar nomination in the 1998 film “Elizabeth.” She returned to that role as an older monarch in “Elizabeth: The Golden Age.” Woody Allen tapped her to play a troubled New York socialite in “Blue Jasmine” that won her the Oscar for Best Actress in 2014. 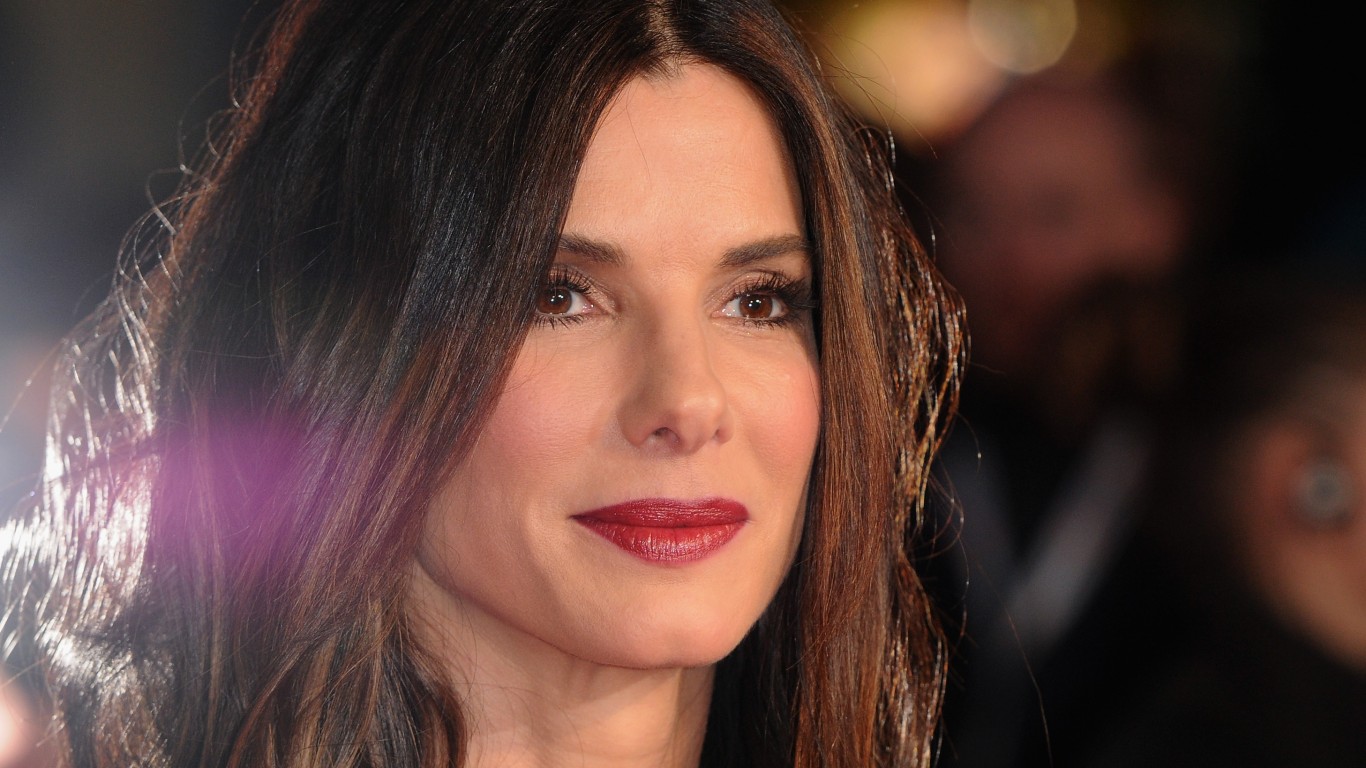 Sandra Bullock is a reliable box-office star whose movies include “Speed,” “The Proposal,” “Miss Congeniality,” “Gravity,” and “The Blind Side.” “Speed,” released in 1994, propelled Bullock to stardom. It was for “The Blind Side” that Bullock won the Academy Award and the Golden Globe for Best Actress. 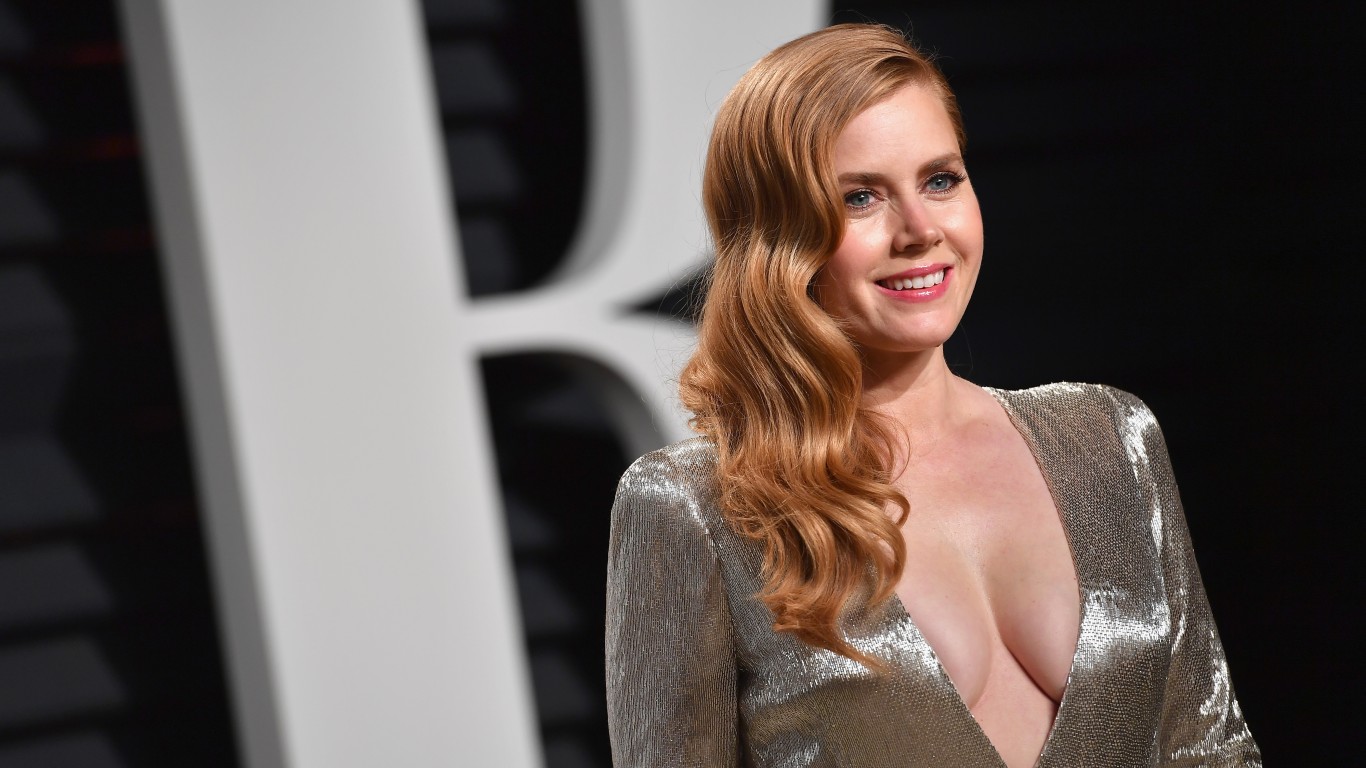 Amy Adams has amassed an impressive array of film credits. She has received five Academy Award nominations for her work in “American Hustle,” “Doubt,” “The Fighter,” The Master,” and “Junebug.” During her career, Adams has worked with such accomplished performers as Meryl Streep, Christian Bale, Jennifer Lawrence, Viola Davis, and Philip Seymour Hoffman. She has also distinguished herself at lighter fare such as “Enchanted” and “Catch Me If You Can.”