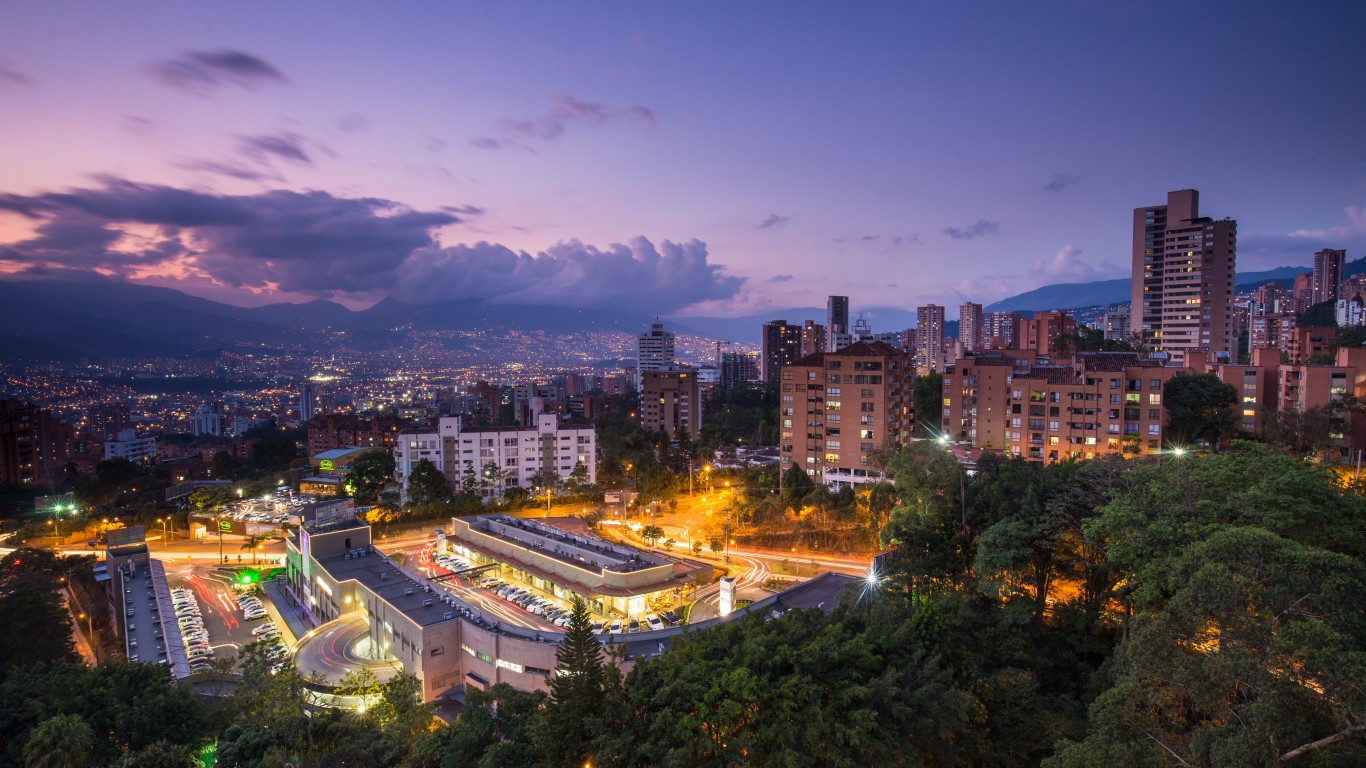 Decades ago, Medellín, Colombia developed a dangerous reputation as a hotbed of violence from drug cartels and guerilla rebels. Now, the city and its surrounding area is flourishing. The Medellín metro area grew by more than 1 million people from 2000 to 2015. People who left the city for educational and business opportunities have returned and helped improve the city now that the violence has abated. Medellín, which sits between multiple mountain ranges is nicknamed the “City of Eternal Spring” for its pleasant climate. 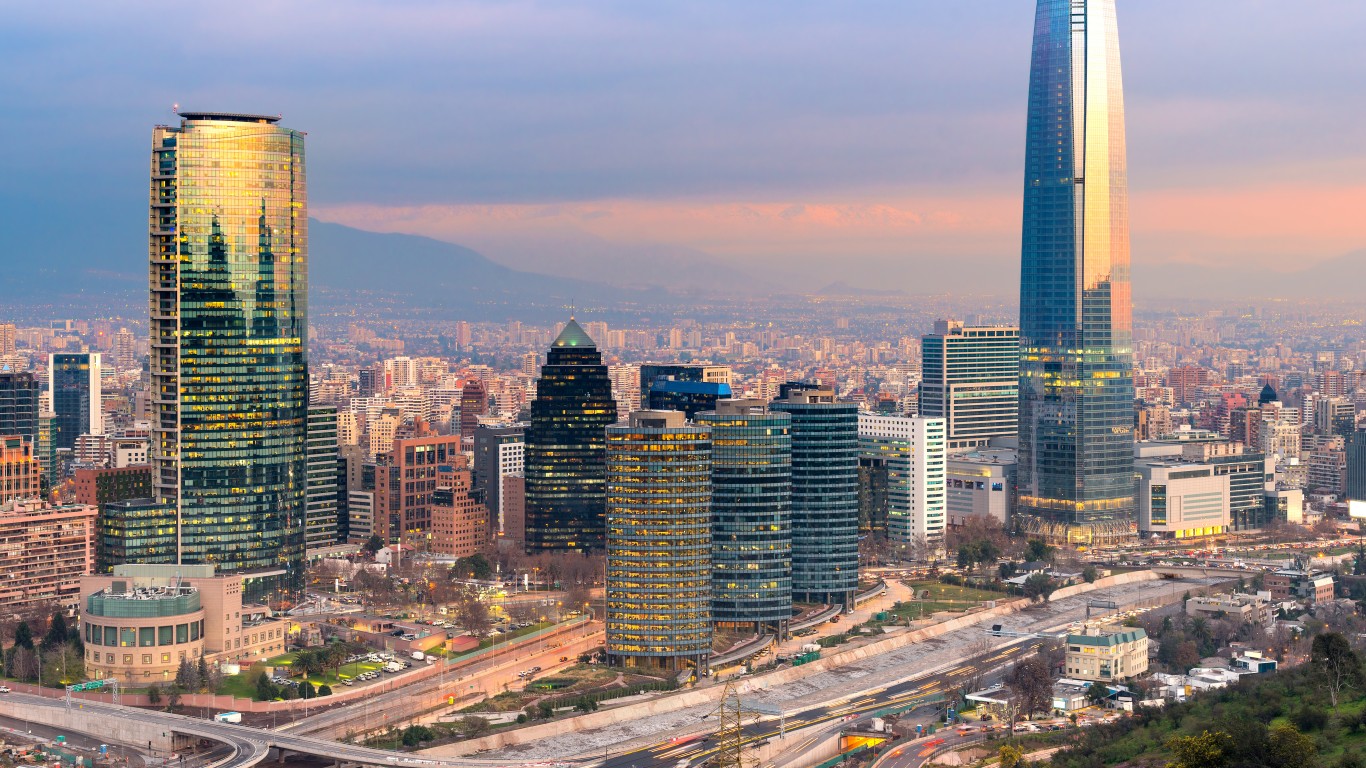 Santiago, Chile’s capital city, lies in the middle of the largely-coastal South American country. The city sits in between mountains to the east and the Pacific Ocean to the west. It is the southernmost city that is also among the world’s most crowded. The Santiago area’s population grew dramatically in the late 20th century. From 1970 to 2000, the city gained about 100,000 residents per year on average. 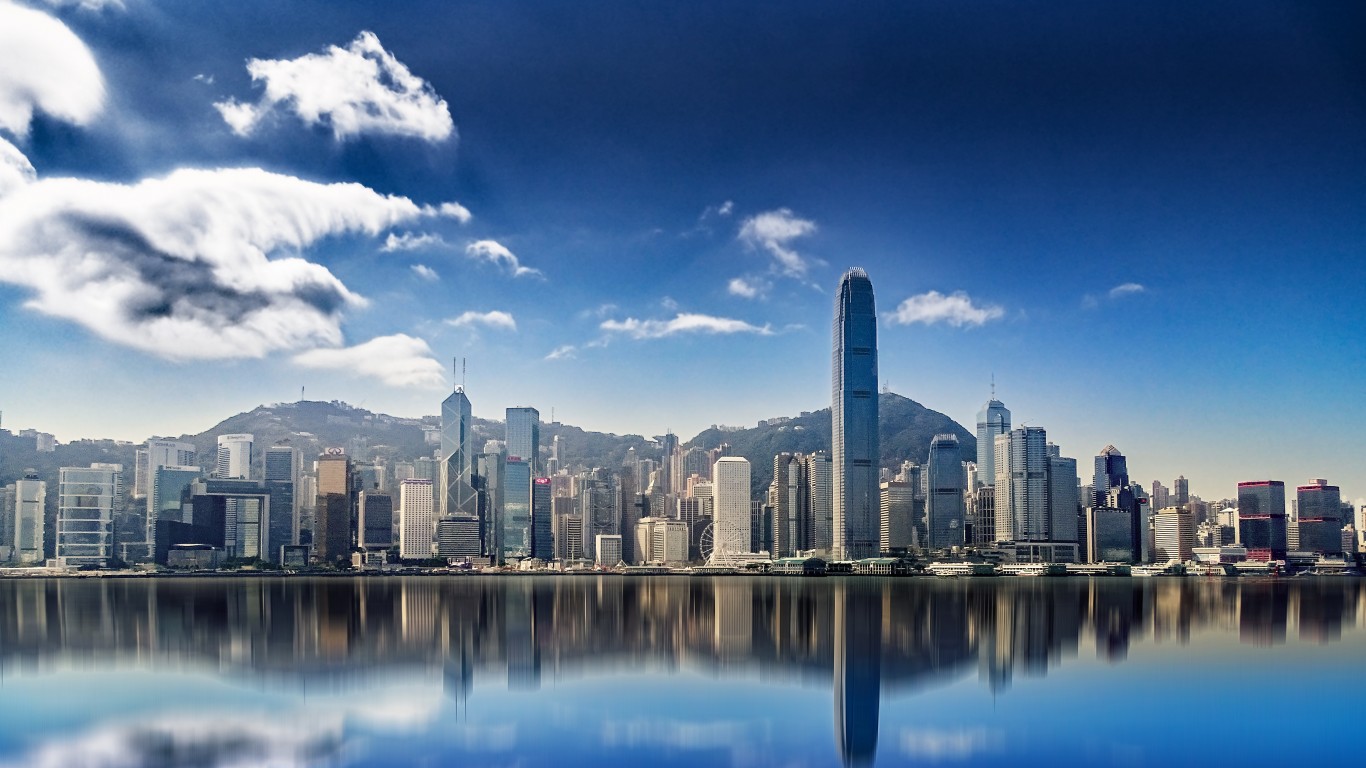 Hong Kong has one of the more unique governmental structures in the world. The city is somewhat autonomous, but also a special administrative region of China. Great Britain controlled the former colony for nearly a century before ceding it to China in 1997. It is one of the largest hubs for shipping in the world, thanks to its location in the South China Sea, and it has attracted a sizeable population of foreign workers. The name “Hong Kong” means “fragrant harbor” or “spice harbor” in Cantonese. 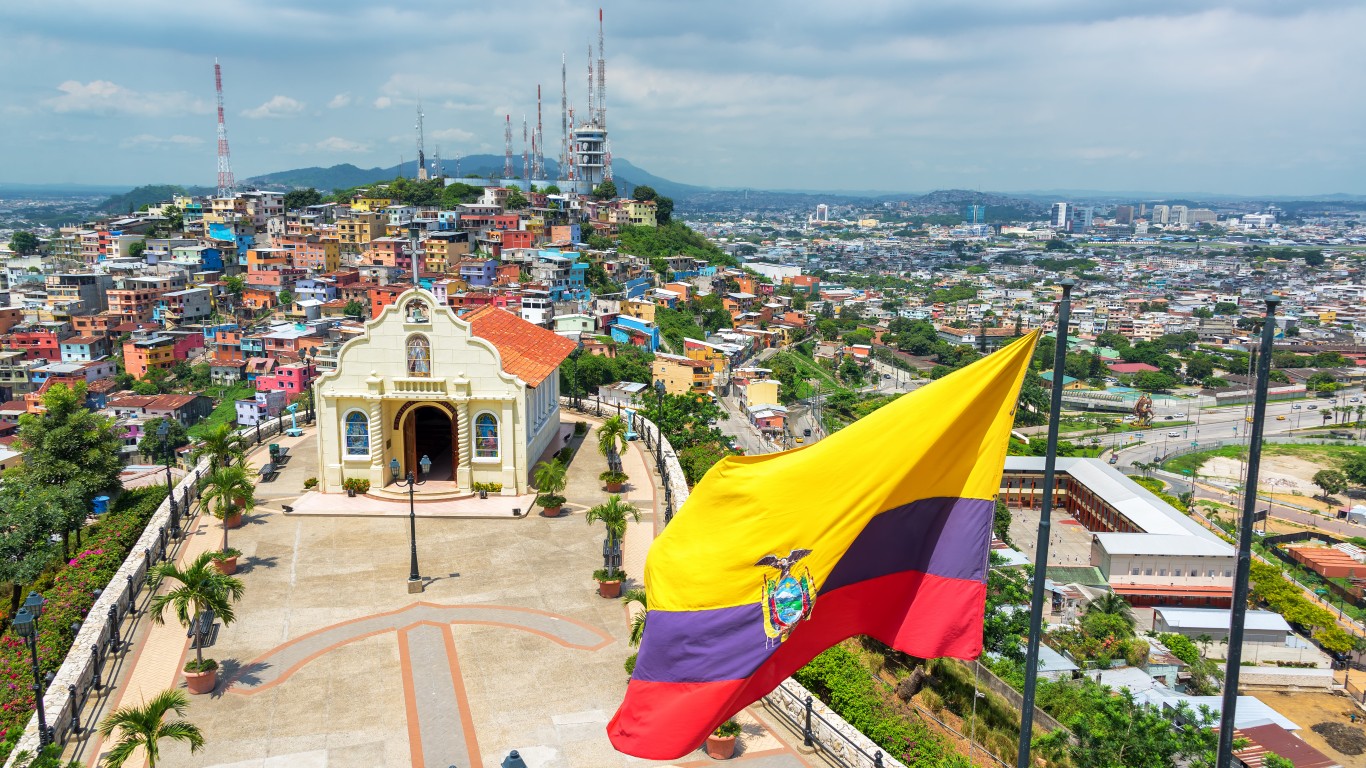 Guayaquil was originally founded in the area that would become Ecuador in 1537 when Spanish conquistadors settled there. The city is now the most populous in Ecuador, possibly because of its importance as a port. Some 90% of Ecuadorian imports travel through Guayaquil. It is also a hub of manufacturing and sugar refining. 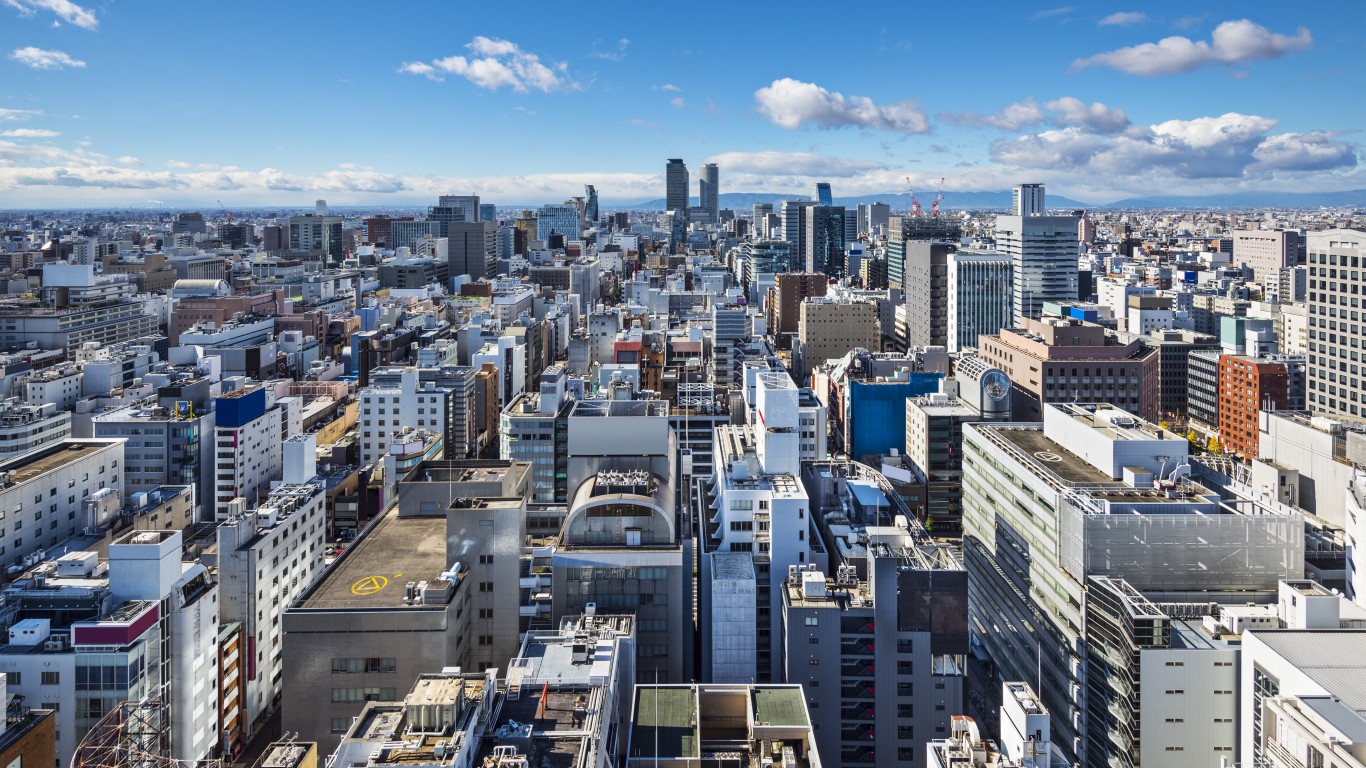 Nagoya is one of Japan’s most important industrial cities. It serves as a hub of manufacturing for everything from ceramics to cars and airplanes. These job opportunities have led to 2.3 million people living in Nagoya’s 125.9 miles of land, making it one of the most crowded places in the world. However, this industrial focus has led to an unfortunate consequence for Nagoya: it is considered very boring. The city’s mayor even said “Nagoya is considered a place people don’t want to visit.” Among the largest Japanese cities, Nagoya finished last in a survey of the most appealing travel destinations.