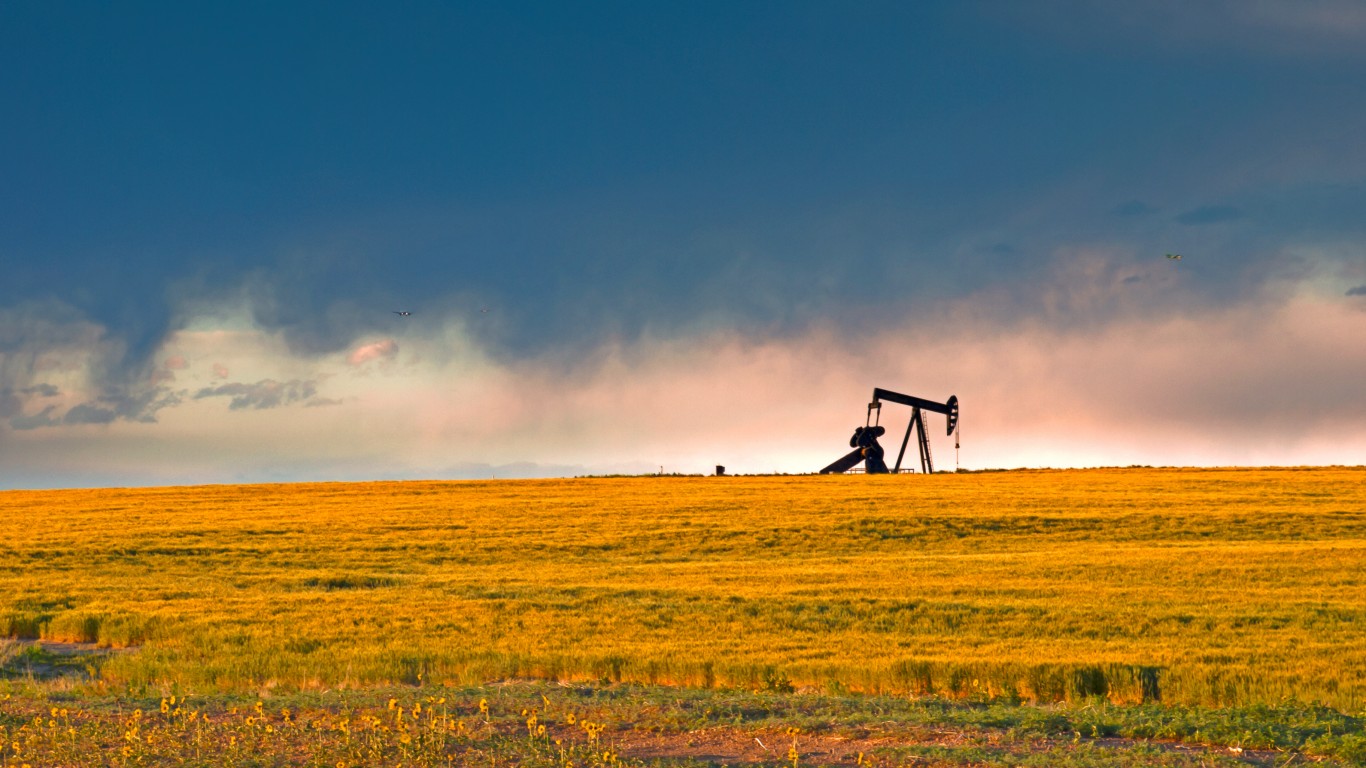 Colorado’s oil and gas extraction industry accounts for about 4% of the state’s total GDP. Coincidentally, the state also is home to about 4% of proved crude oil reserves in the country and accounts for about 4% of U.S. oil production. From 2014 to 2016, the price of oil dropped by more than 50%, and Colorado’s oil and gas extraction industry was left damaged. The sector’s $11.4 billion in economic output in 2016 marked a nearly 10% decrease from the previous year. 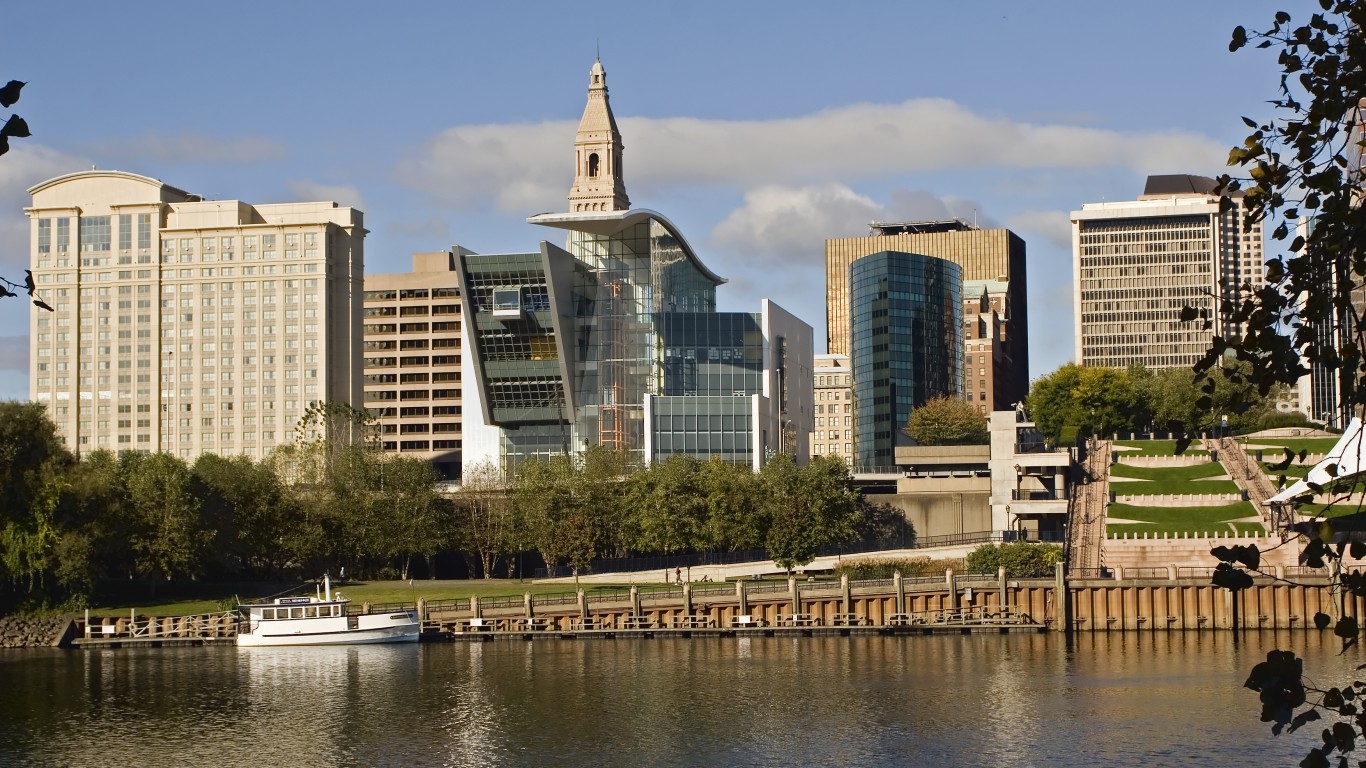 In the last five years, Connecticut’s insurance sector’s economic output fell by 7.4%. Despite the decline, the industry remains dominant in the state. Insurance carriers and related activities generated $16.8 billion in economic activity in 2016, 7.4% of the state’s total GDP. Aetna, headquartered in Hartford, and the Bloomfield-based insurance giant Cigna each ranks among the 100 highest revenue companies in the United States. Due largely to the presence of Aetna, Hartford has long been known as the “Insurance Capital of the World.” 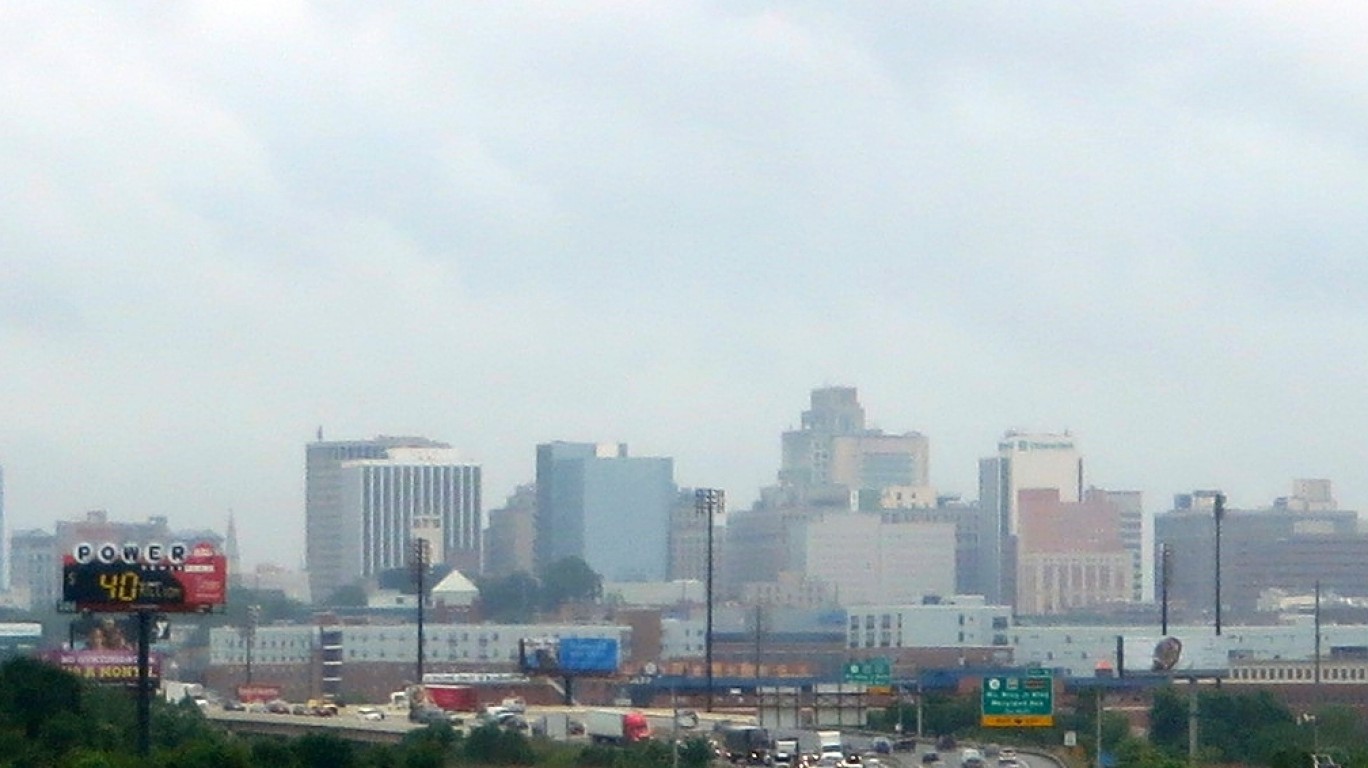 Delaware’s economy relies more on the insurance sector than any other. Insurance carriers and related activities accounted for $9.2 billion in economic activity in Delaware in 2016, or 15.1% of total GDP. Salaries for those working in Delaware’s largest industry are generally high — nearly $81,000 on average a year. In comparison, the average annual salary across all wages in the state is $53,765. 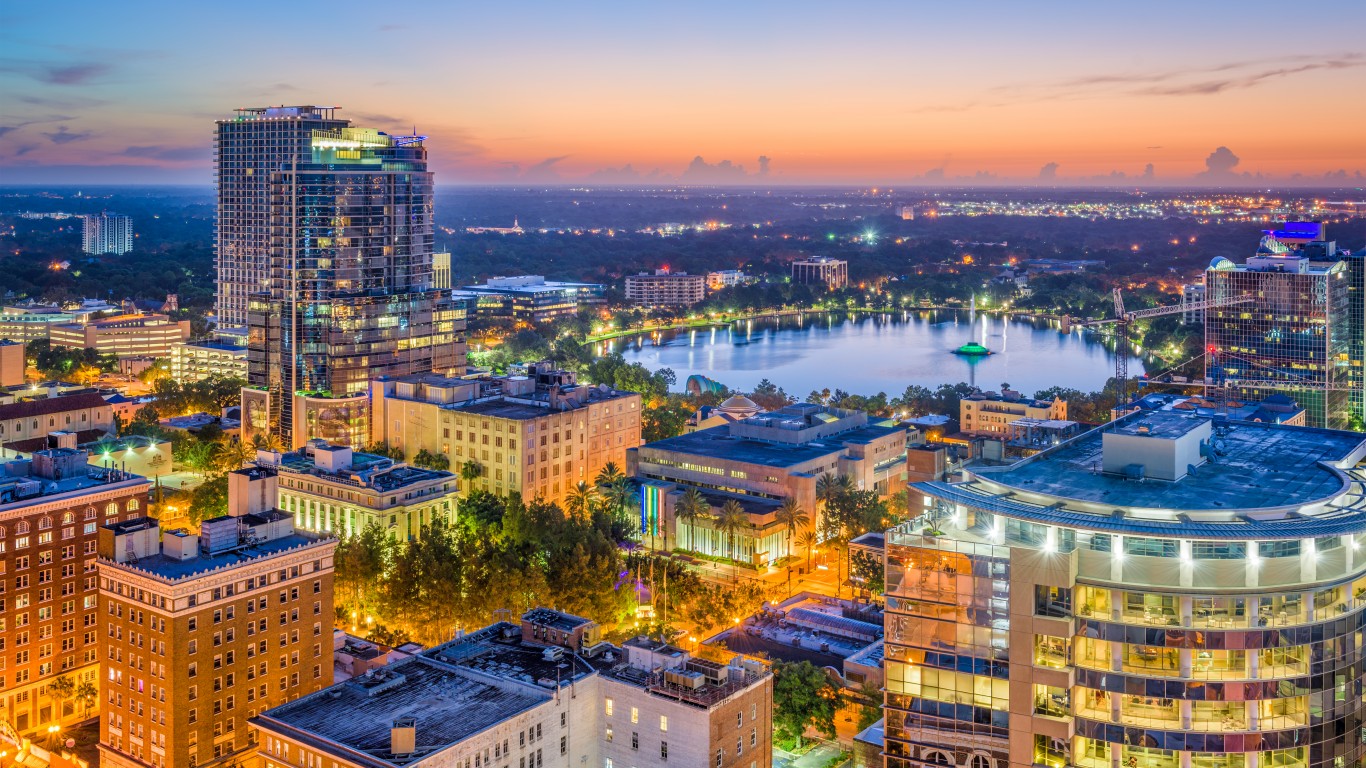 Older Americans are more likely to need medical care and services more frequently, and Florida’s elderly comprise a larger share of its population than any other state. Nearly one in every five Florida residents are age 65 or older, well above the 15.2% of Americans nationwide. In the last half decade, the number of retirement-age residents in the state increased by 21.8%, faster than in most other states. Over the same period, economic activity in the state’s largest industry expanded by 20.1%. 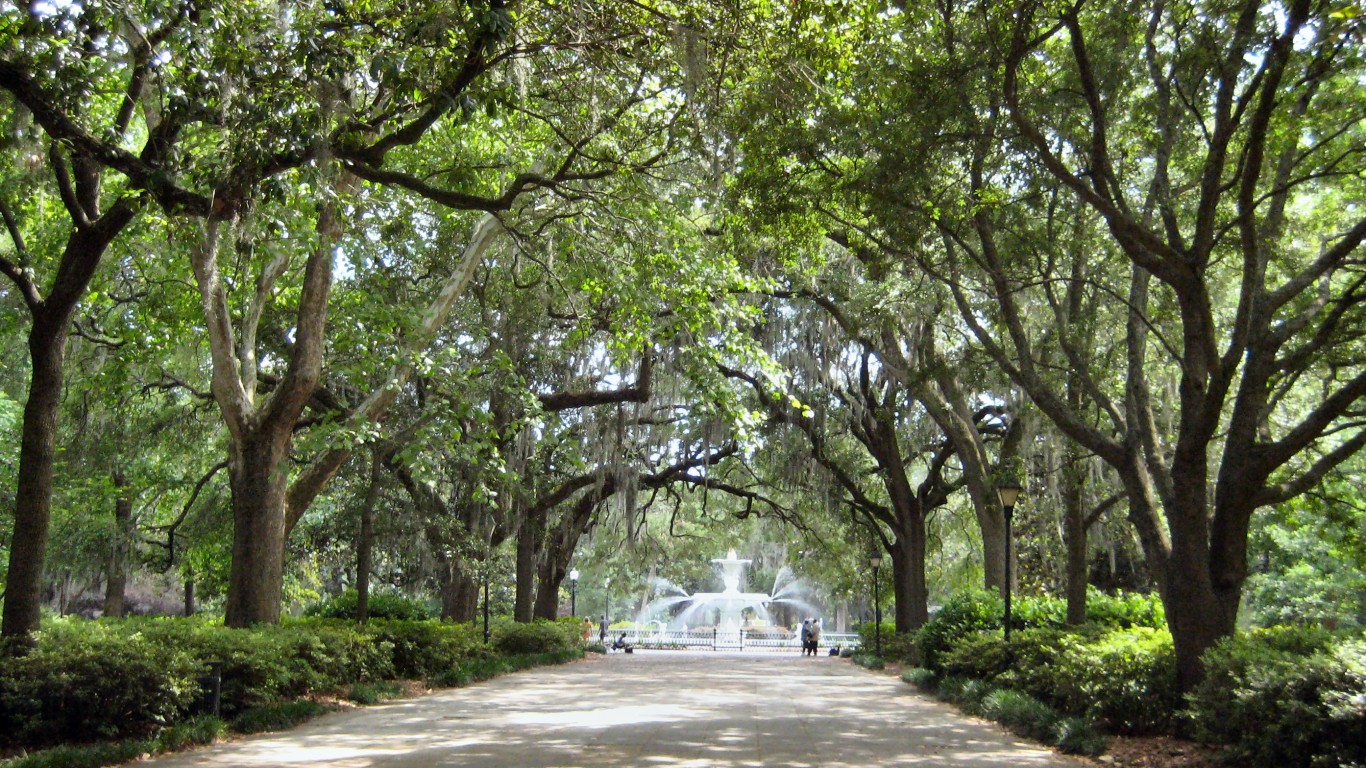 Georgia’s broadcasting and telecom industry generated $30.5 billion in 2016, or 6.5% of the state’s total GDP that year. In the last half decade, the industry’s economic output climbed by 22.2%. The surge in broadcasting, particularly of television shows, is due in part to the lucrative tax incentives that state lawmakers passed in 2007. As a result, film and television production spending in the state climbed from $93 million in 2007 to $2.7 billion in fiscal 2018. Currently, Georgia is the third largest television and film production and shooting location, trailing only California and New York.