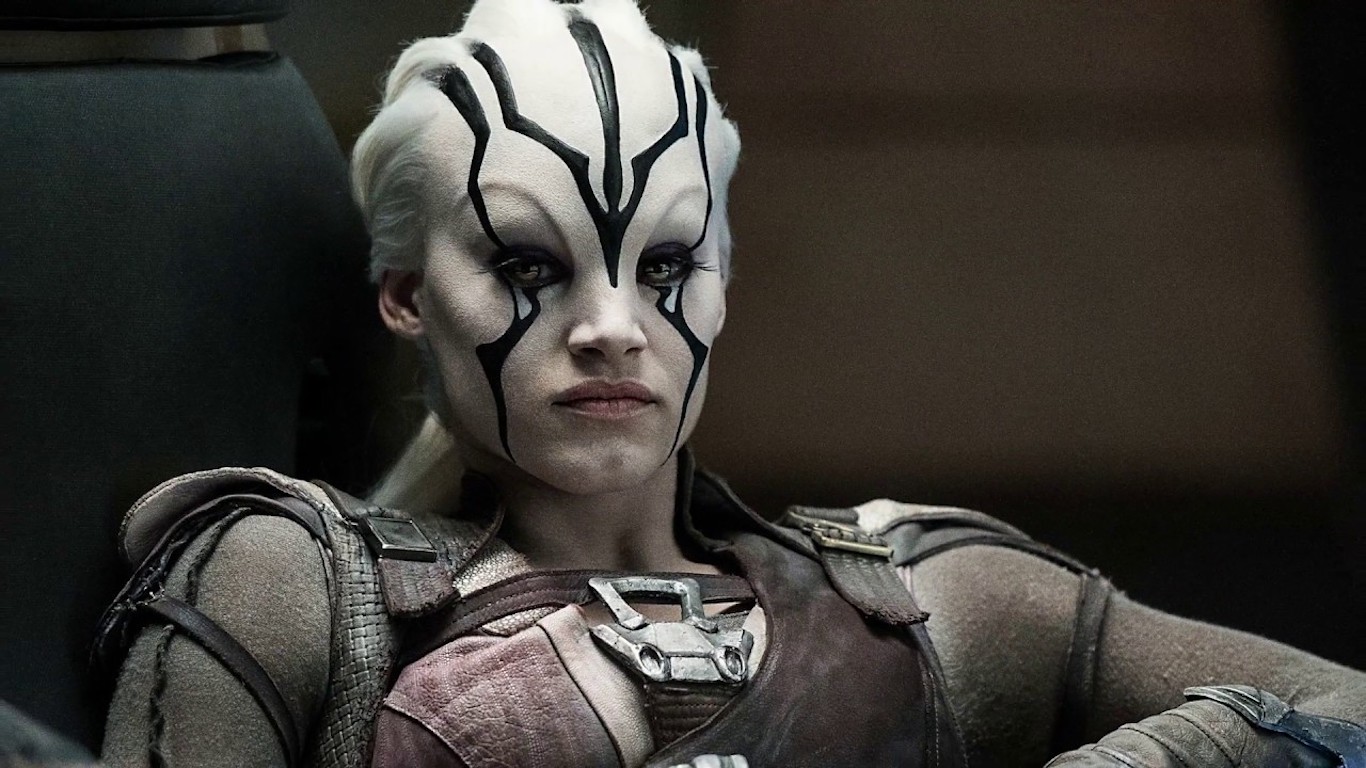 At one time Jaylah was a close rival to the shorter styling of Jayla. But in our busy lives, who has the time to input an extra letter if there’s a perfectly fine shortcut? Jaylah has come a long way down since it peaked at the 234th spot in 2013. Jayla’s 2017 score of No. 238 is also down from a 2006 high of No. 99. 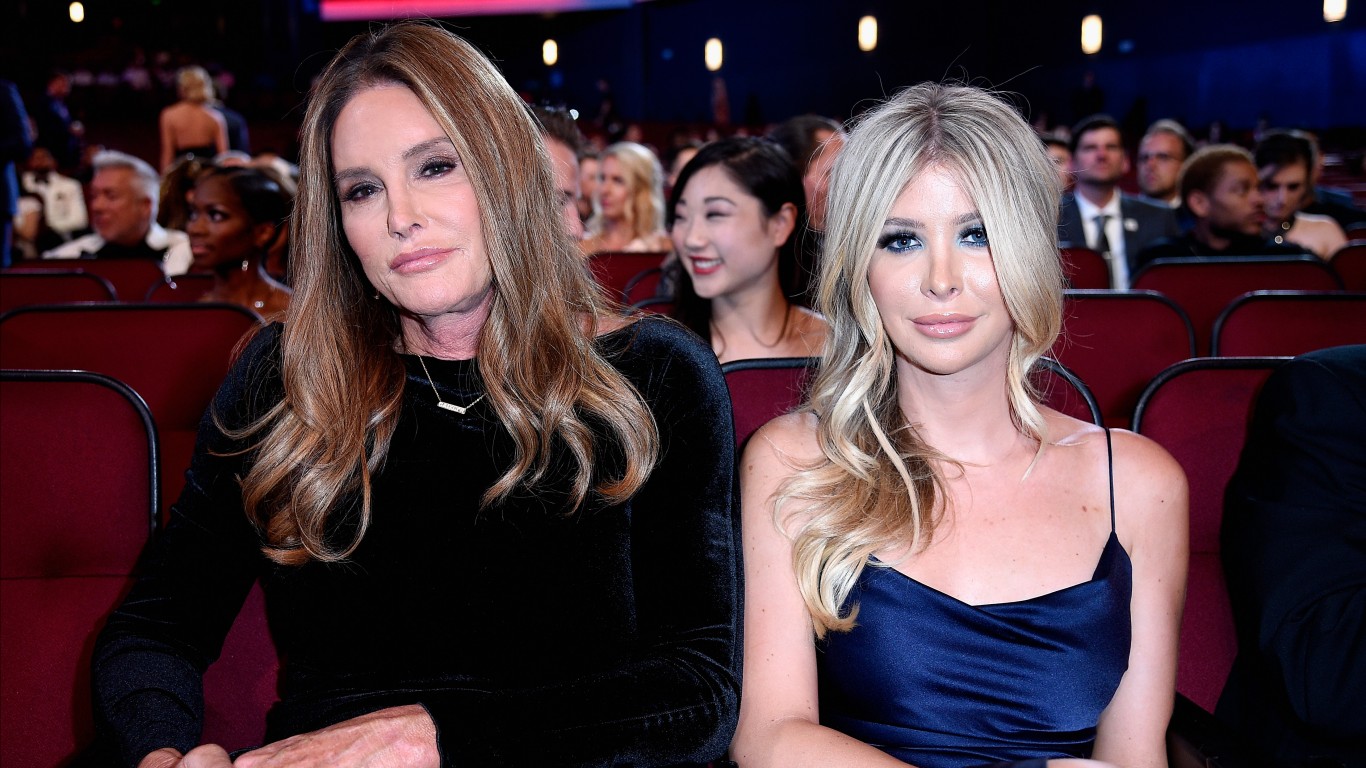 Parents tend to steer clear of controversy in choosing a moniker for their little one. One example: In the year following Caitlyn Jenner’s announcement of her new name and coming out as transgender in 2015, the name’s ranking dropped significantly. The name Caitlyn plunged, with fewer than one-third as many girls receiving the name. 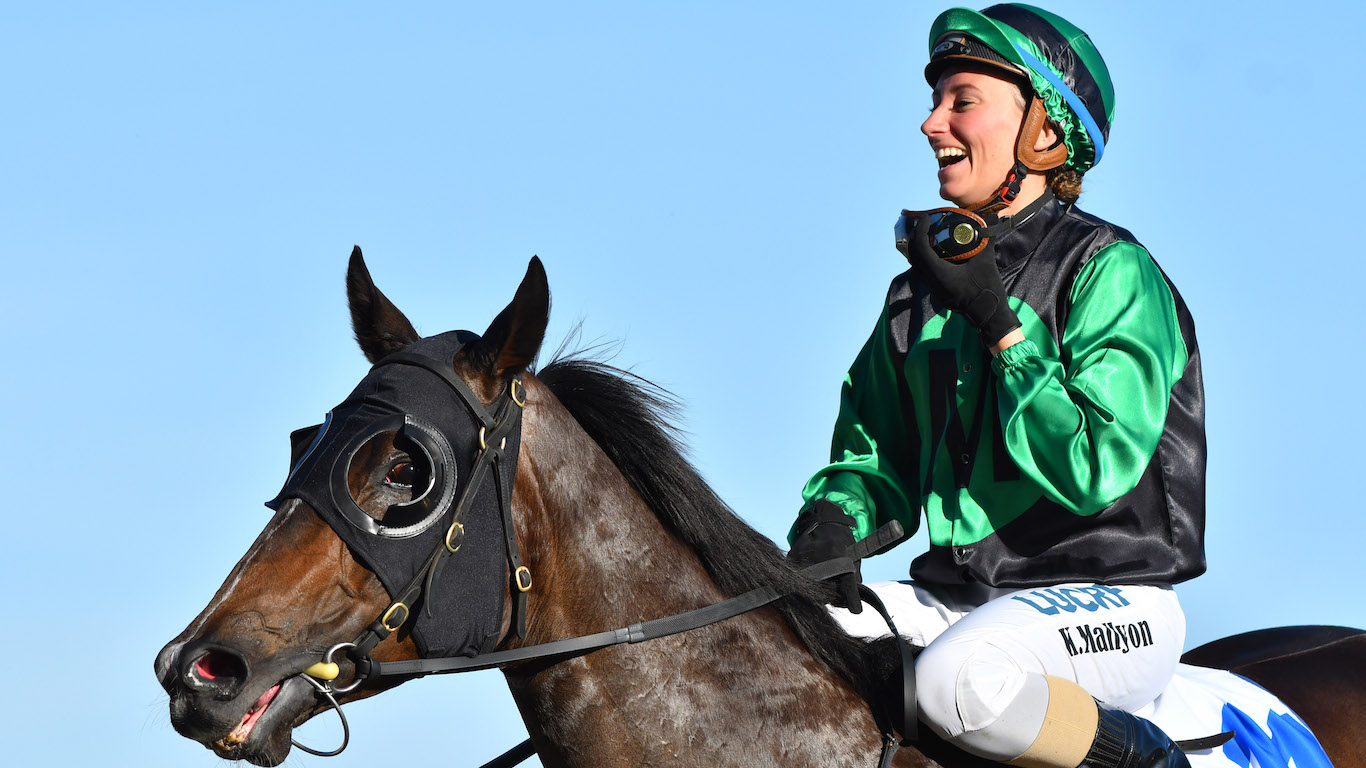 No matter how you spell it, parents are averse to controversy in picking a name for their child. Names that sound the same get caught in the fallout. In the year after Caitlyn Jenner’s transgender announcement and new name, the name’s ranking tumbled. That plunge also took along Katelyn, which dove in popularity to 415th in 2017 from 143rd four years earlier. 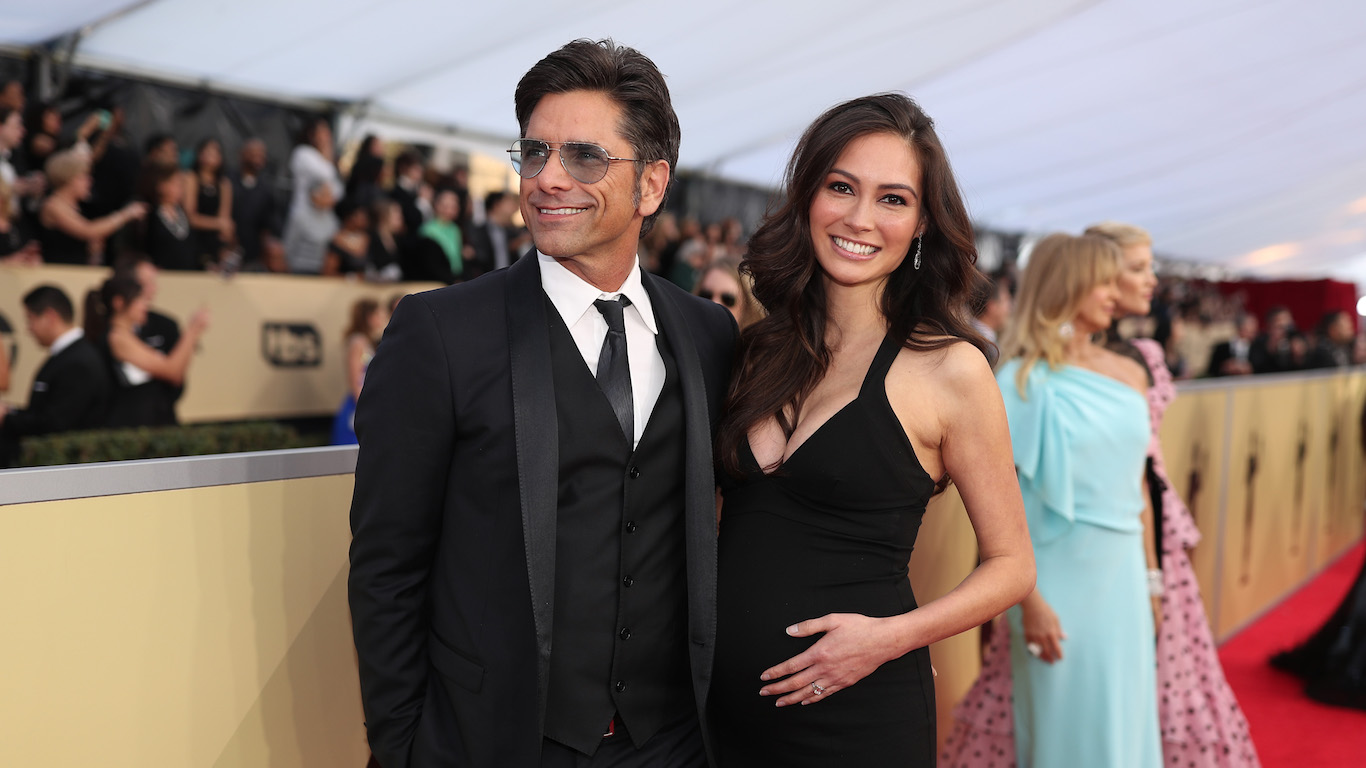 No matter how you spell it, parents try to avoid controversy when selecting a moniker for their child. One example: In the year following Caitlyn Jenner’s announcement of her new name and coming out as transgender, the name’s ranking dropped steeply; Caitlin fell more than 800 slots on the SSA list since 2015. That plunge also took down a variety of alternative spellings including Katelyn, Caitlyn, Katelynn, Kaitlyn, and the similar Kaylin. 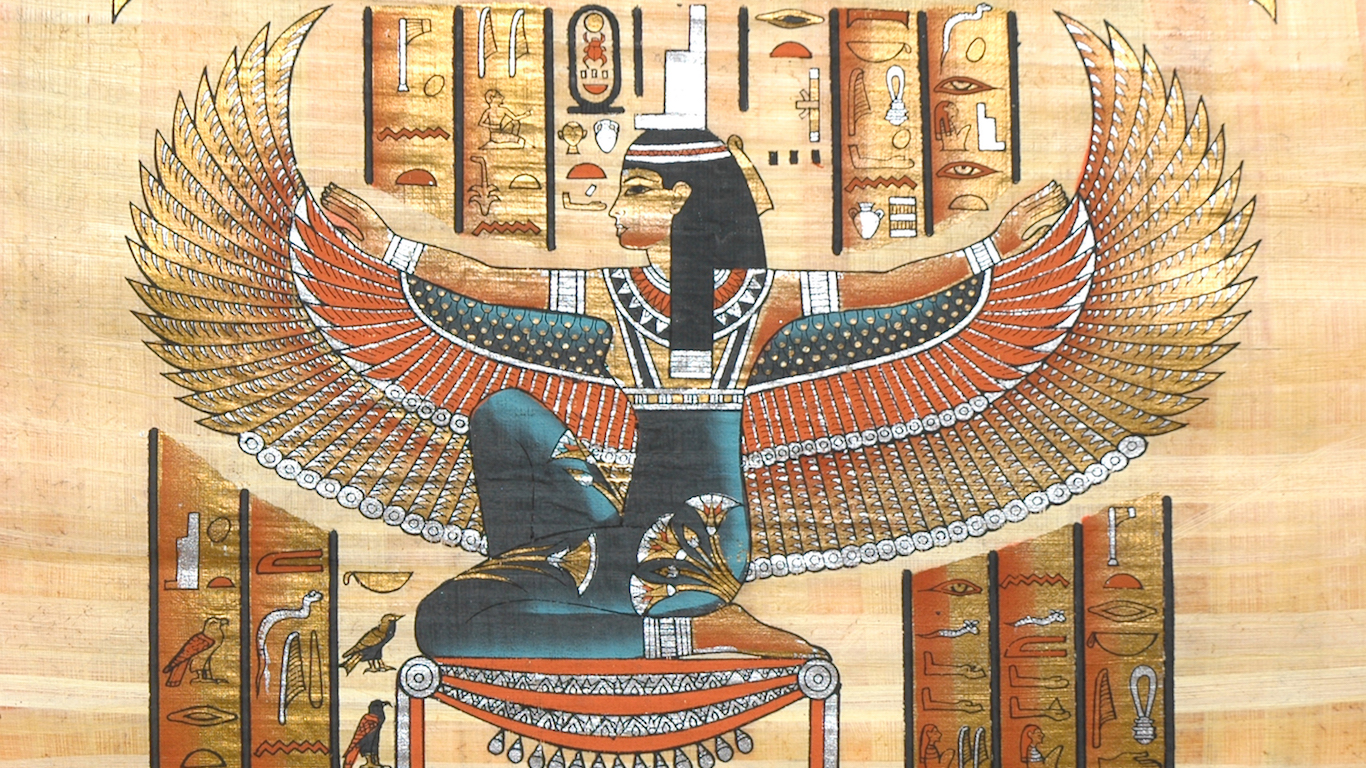 Isis held a positive meaning for millennia. She was the Egyptian goddess of fertility, motherhood, and medicine. The name has made pop culture appearances, too, from a superhero in an eponymously named TV show in the 1970s to a cheerleader played by Gabrielle Union in the 2000 movie “Bring It On.” Unfortunately, Isis has toppled from her pedestal because of the terrorist organization the Islamic State of Iraq and Syria, aka ISIS.